The 2016 Chevrolet Camaro is one of the more highly anticipated redesigned cars of the year. With a completely new look, updated and upgraded interior and the implementation of a four-cylinder turbocharged engine. 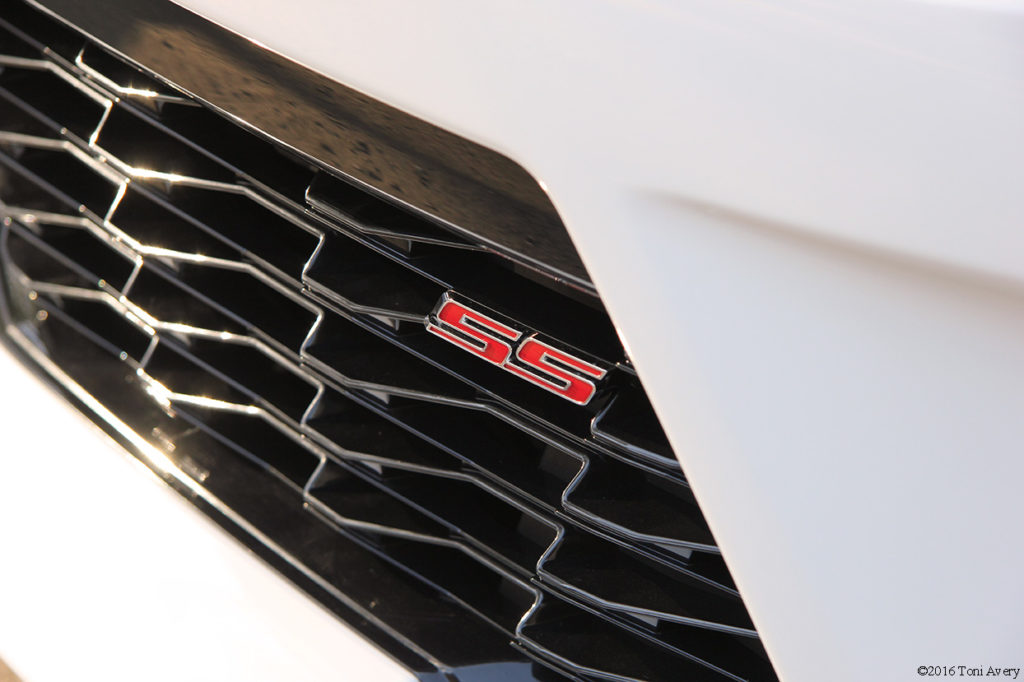 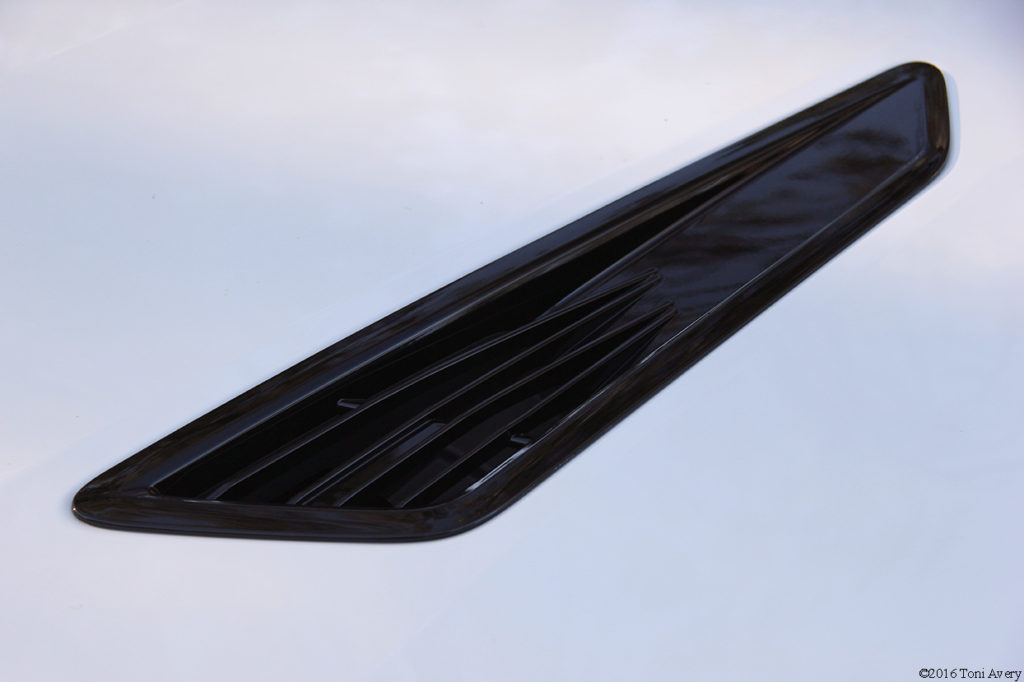 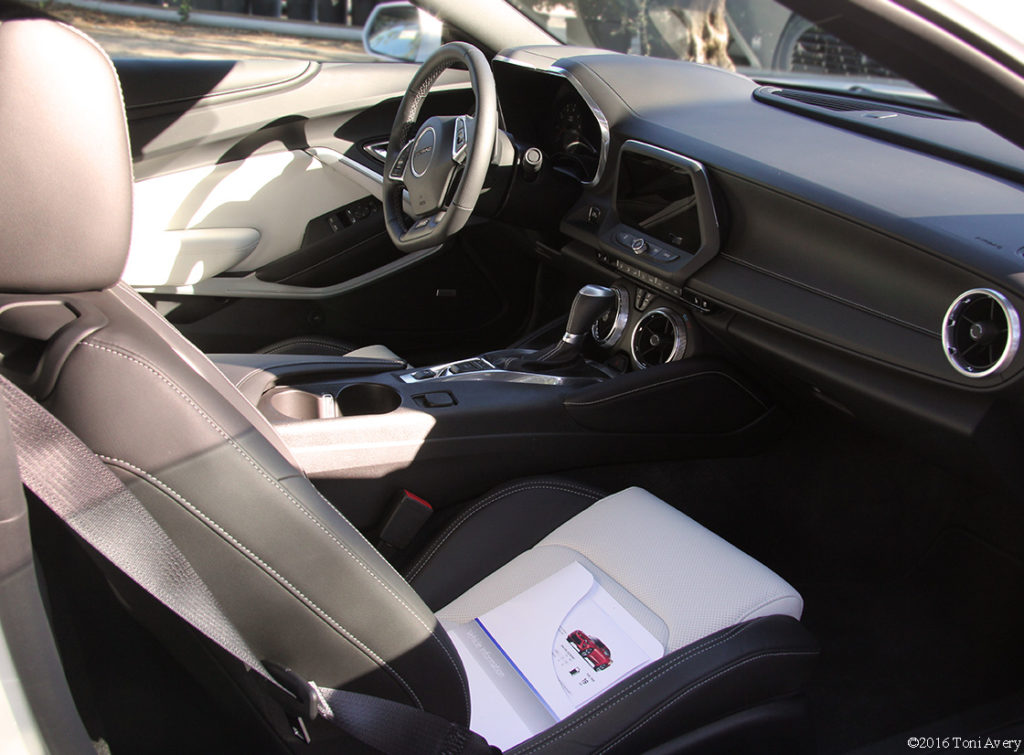 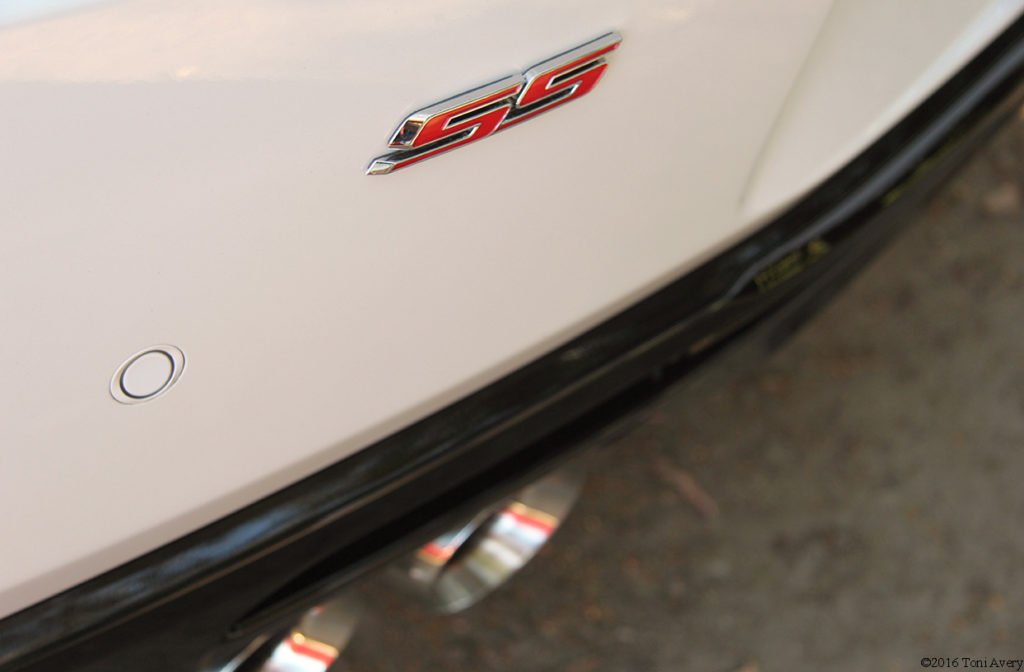 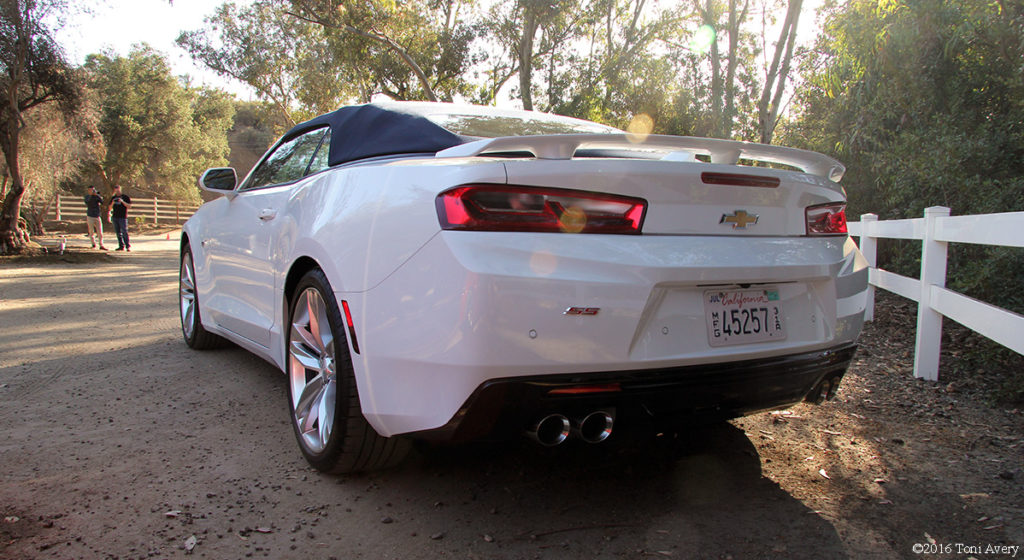 First impressions of the newly redesigned interior are how significantly improved it looks. You might have read my 2015 Camaro SS 1LE review, it was a great car performance wise and exterior appearance wise, but the inside…not so much. It overall felt very cheap and the infotainment system was not very intuitive. While I didn’t have the chance to use the new system in the 2016 car, I can say just how significantly better the interior looks. Materials are much nicer to look at and touch, the infotainment screen is more pleasing to look at and the overall appearance is just more on par with the good-looking exterior.

It was a bit disappointing to see the transmission choice for the event was operated by paddles. But after starting the 6.2 L V8 (455 HP and 455 lb-ft of torque), all was forgiven thanks to the intoxicating exhaust note.

Accelerating from a stop in Sport Mode, the Camaro was the most thrilling experience of the day. It’s really quick and just sounds insane. Heading into the first of two tunnels on my drive route, I downshifted and punched it allowing the exhaust to sing and backfire. I was pleasantly surprised by the acurateness and of the paddle shift automatic transmission. It doesn’t provide the driver involvement feel the manual does, but it is quick.

Around the large sweeping turns, the car performed as expected, with steering inputs being executed precisely, handling firm and not too hard and when the next stop sign came, the standard Brembo brakes ensured a short and hard stop.

When it came to the tight curved portion of the drive, I felt the car was just too big to take on the same corners as some of the other cars I drove that day. The 2016 Camaro may be lighter than the 2015, but with the limited amount of time I had it, I found it performed really well everywhere expect the super tight twisties. But I’m sure with more time in the car, I would be able to really put it through its paces in a variety of driving scenarios. 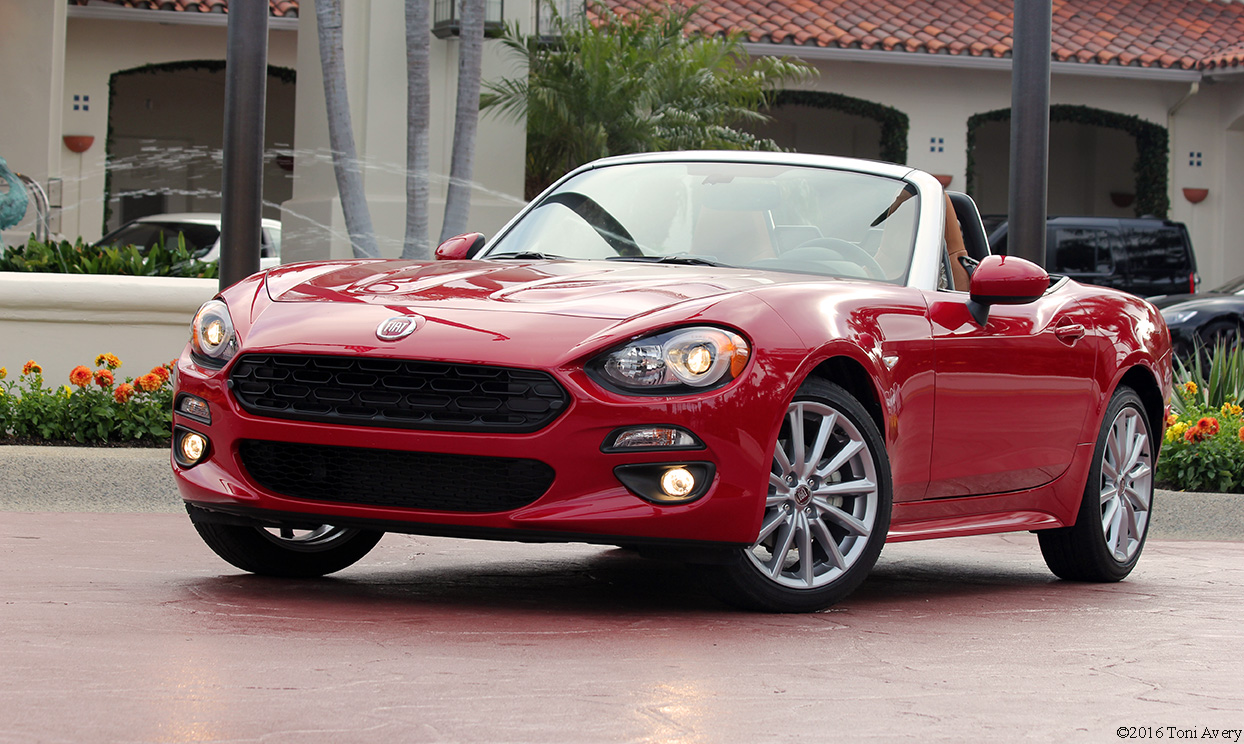