Heels and Wheels is an event dedicated to recognizing and honoring women as a major force in the automotive purchasing decision. This year, Heels and Wheels was headquartered at the beautiful Four Seasons in Thousand Oaks, CA. Activities included several networking meals with special sponsorship presentations as well as ride and drives in an around the Santa Monica Mountains. With a variety of cars to choose from I set my sights on four that I hadn’t previously driven and ones that I’ve had my eye on for some time. 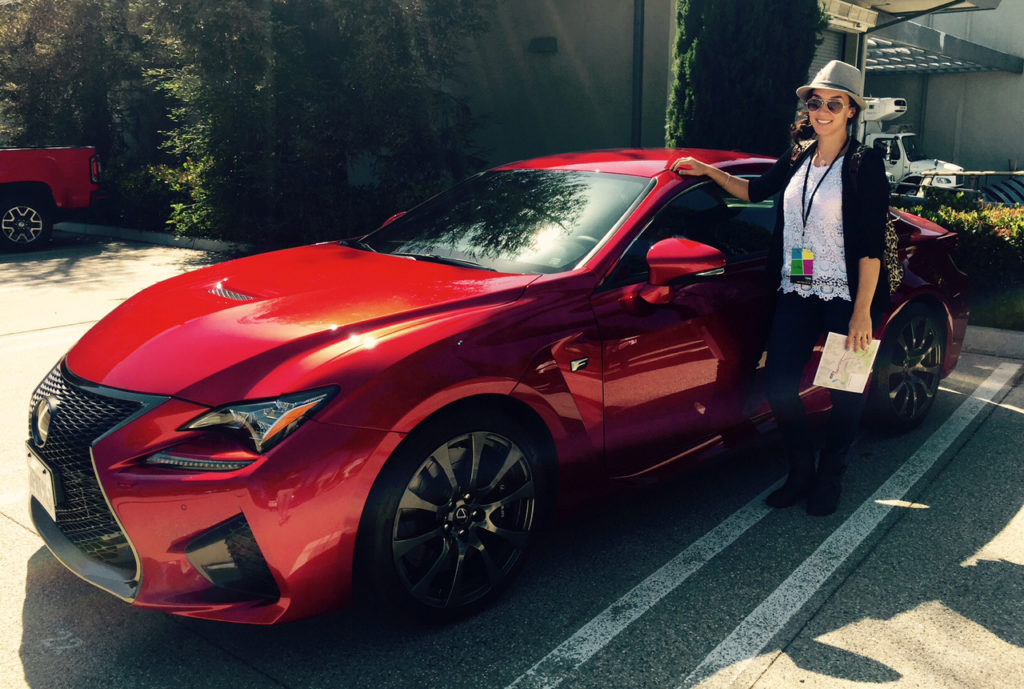 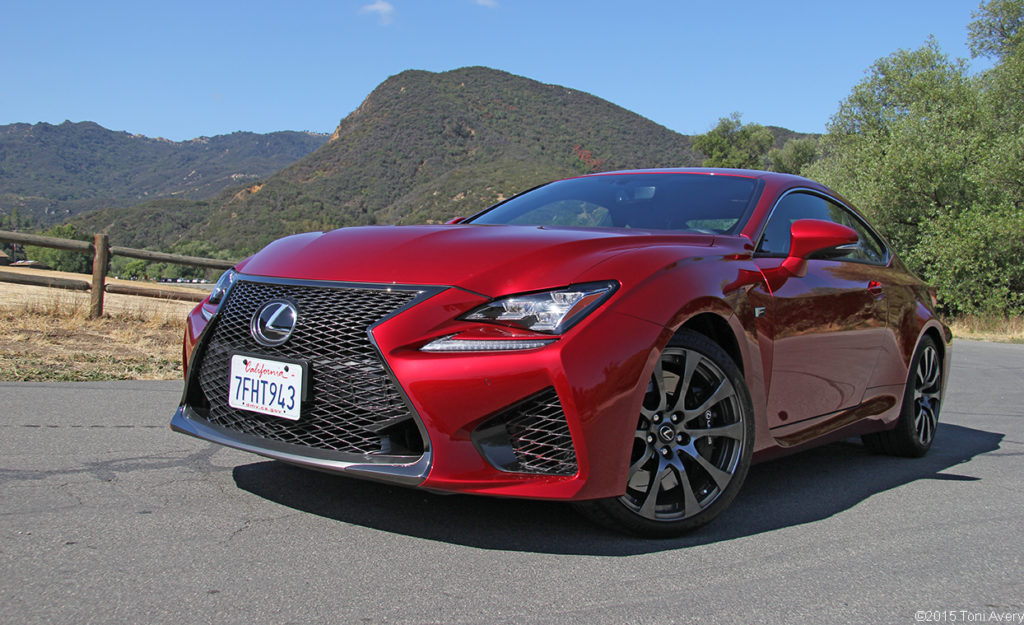 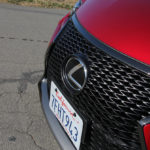 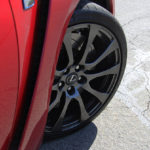 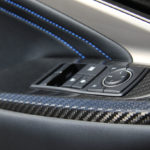 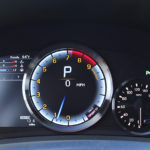 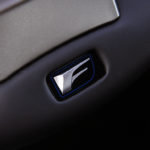 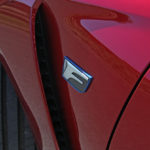 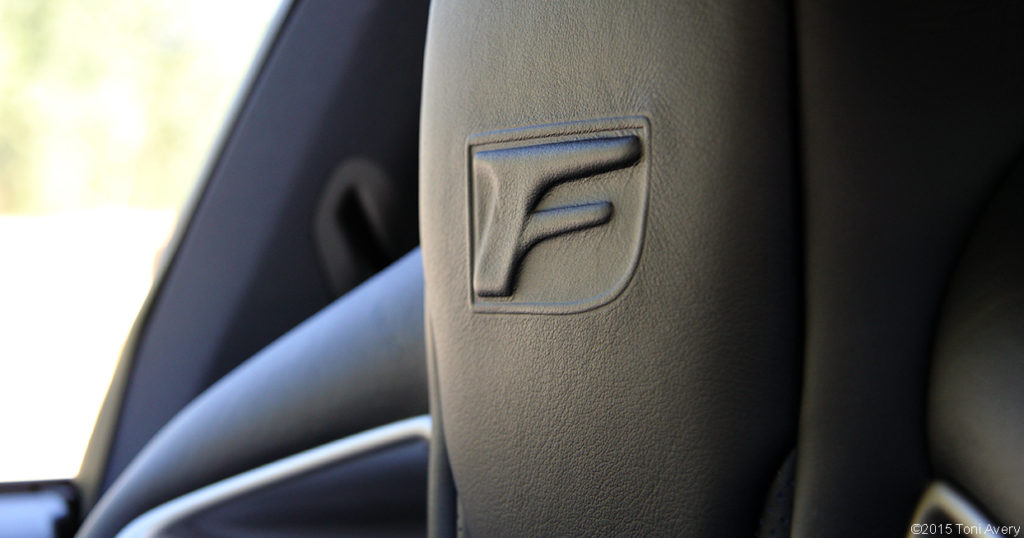 Taking the 20-minute drive loop, I was happy to discover all the roads and canyons were ones I drive often and as a result was able to drive the car more confidently. I Switched over to Sport + as soon as I got into the car and that made the driving experience incredibly enjoyable. Leaving the car in Sport + and manual paddle shifting is a blast, and on canyons it drives like a European sportscar. I was really impressed by the driver focused driving dynamics and the aggressive exhaust note. I’d love to get my hands on one of these for further testing! 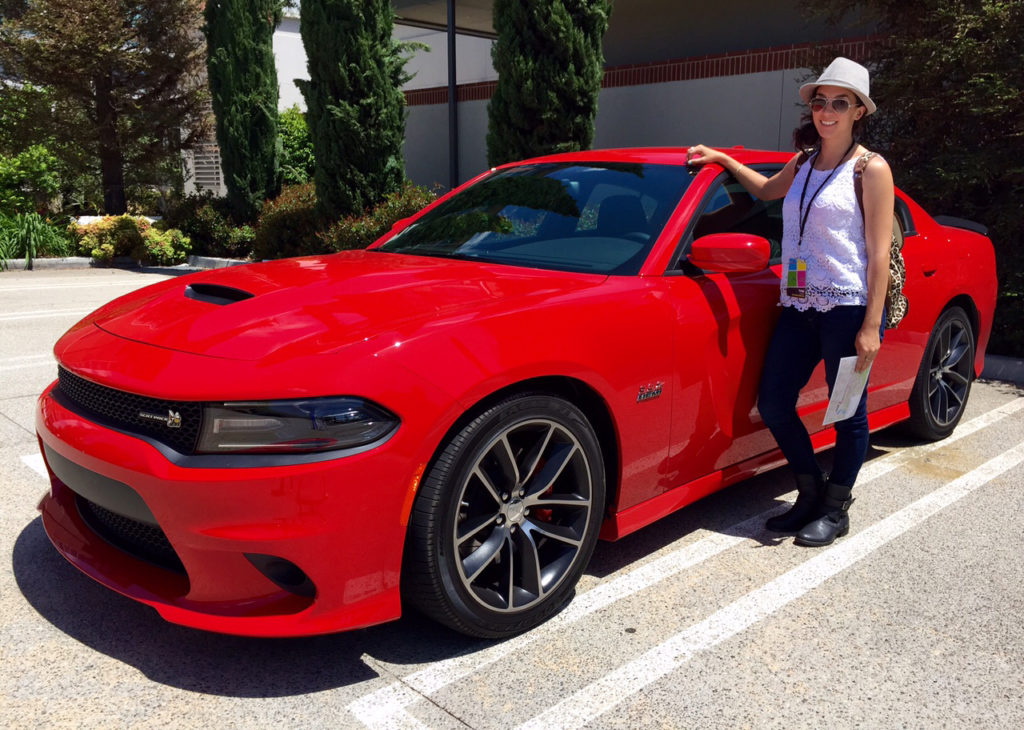 The 2015 Dodge Charger R/T Scat Pack is equipped with the same engine as the Challenger Scat Pack I had as a press car some months back. The 2015 Charger has received a re-style that brings the car, front and rear, into the modern muscle car era.

One of the best sounding cars at the event, the Charger’s 6.4 L HEMI V8 is mated to a TorqueFlite 8-speed automatic transmission. It’s available 485 HP @ 6,000 RPM and 475 lb-ft of torque @ 4200 RPM pushes the Charger through corners with ease and the sport and track modes feature launch control settings further enabling super quick off the line performance. 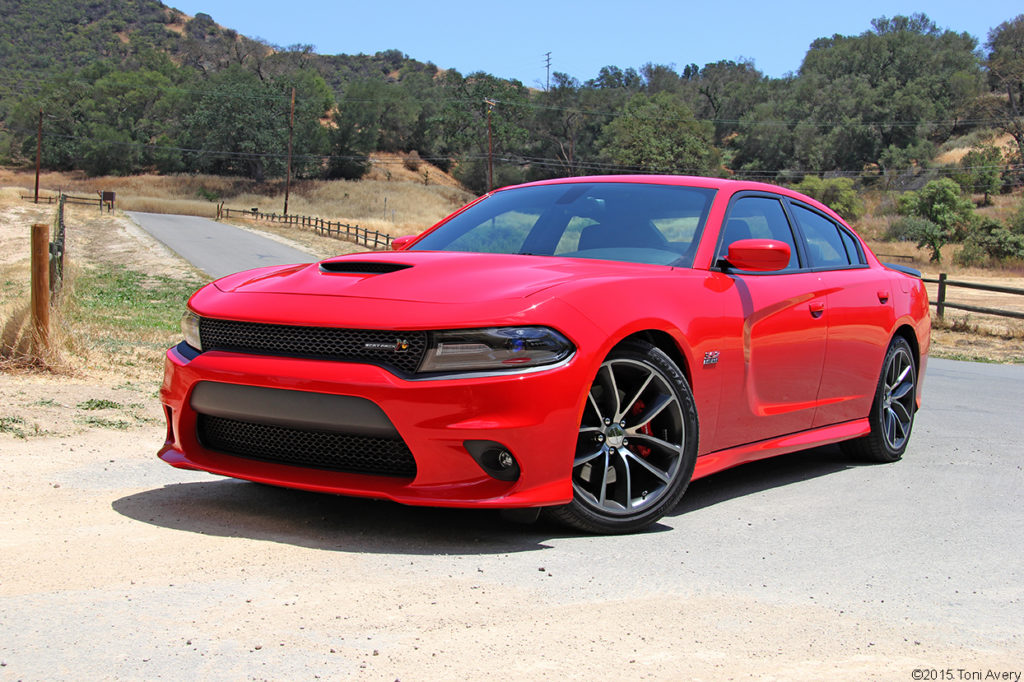 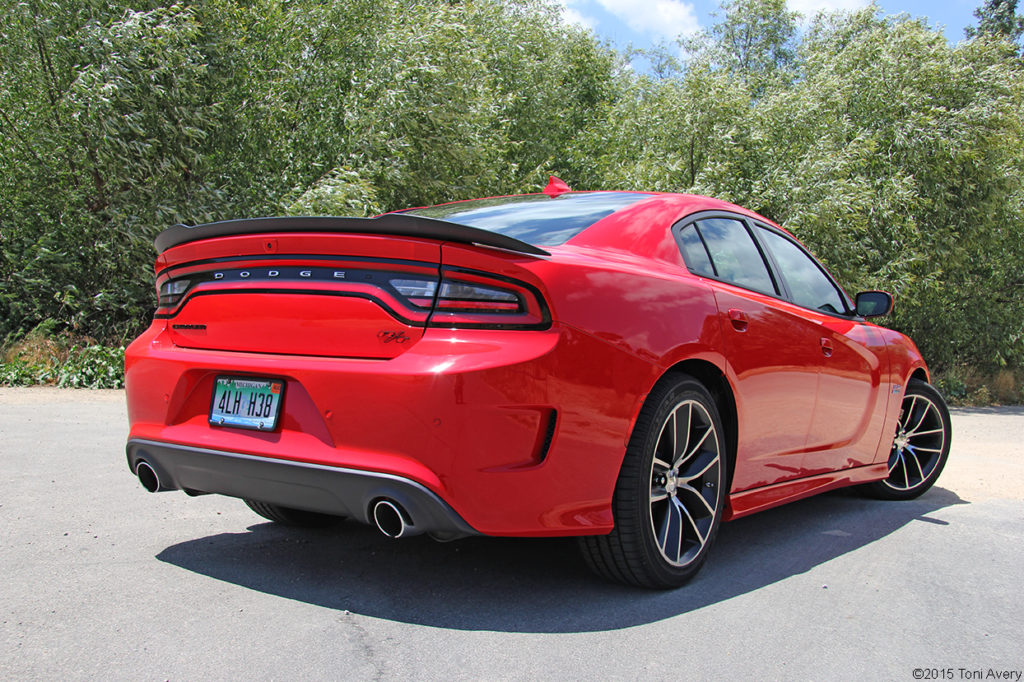 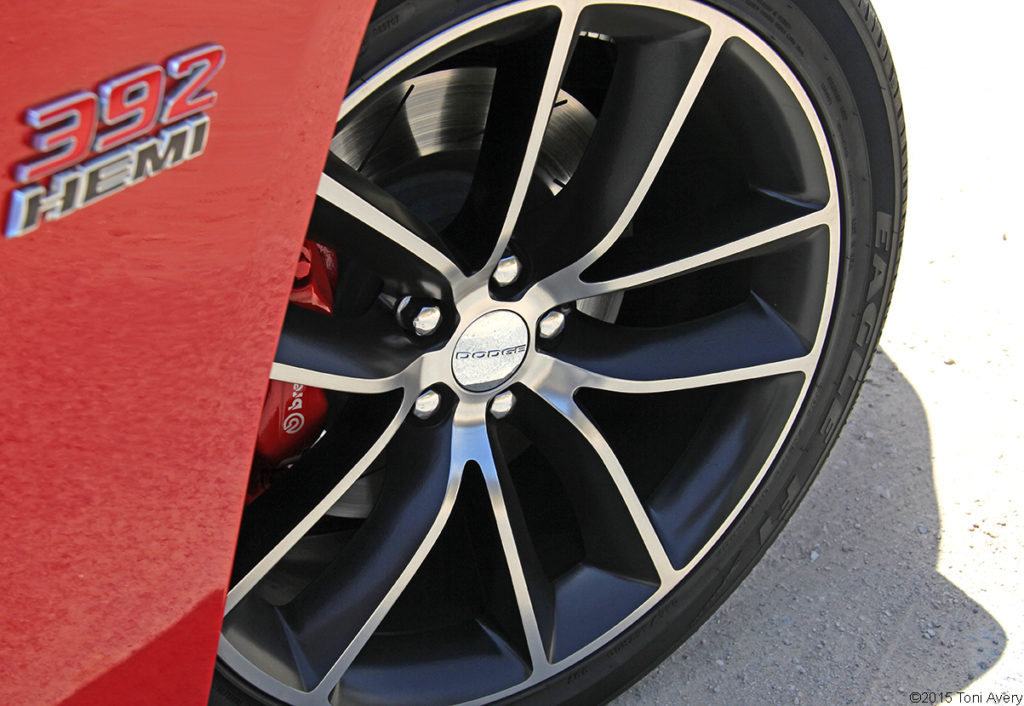 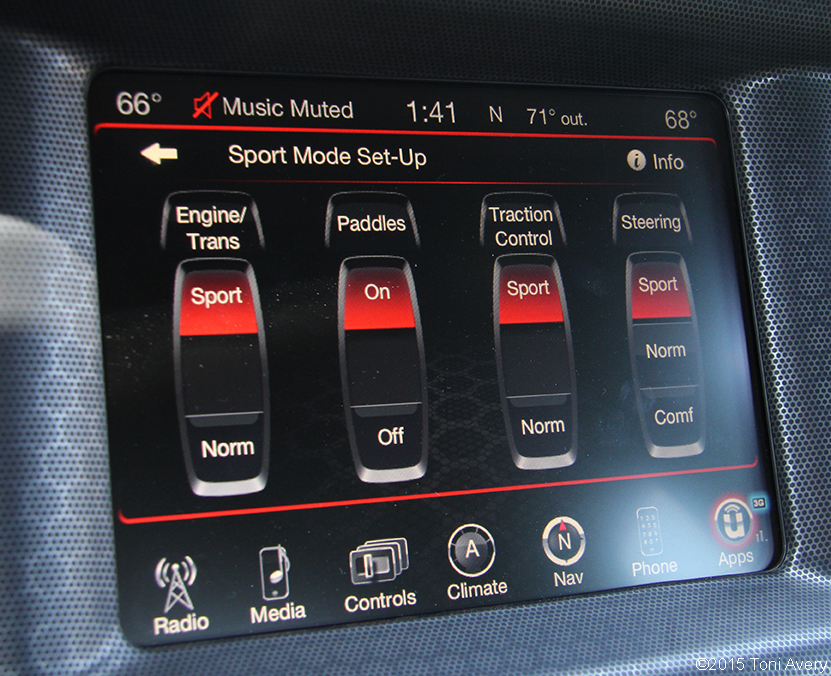 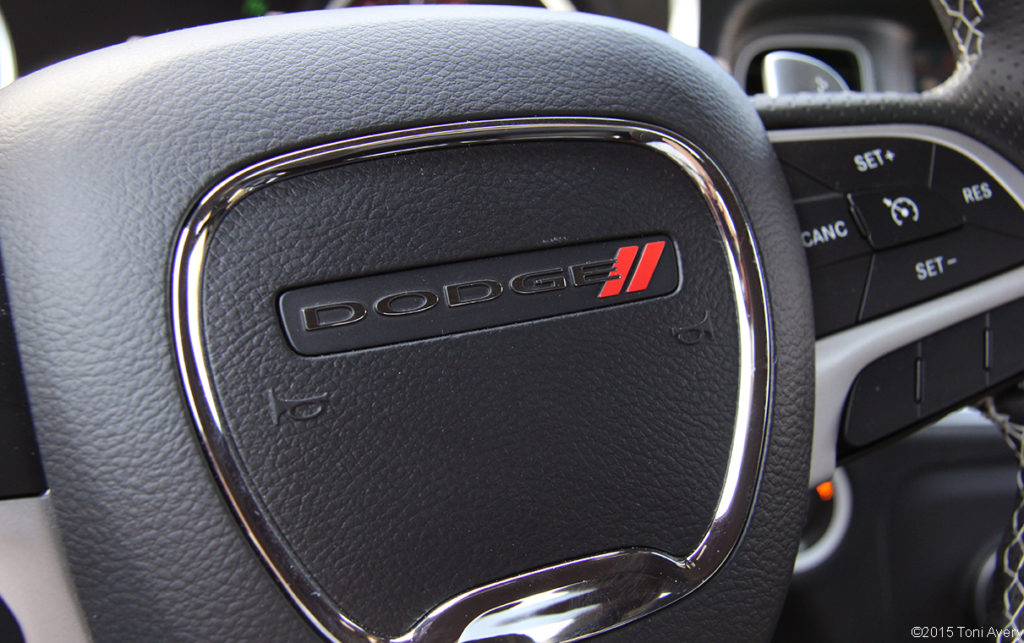 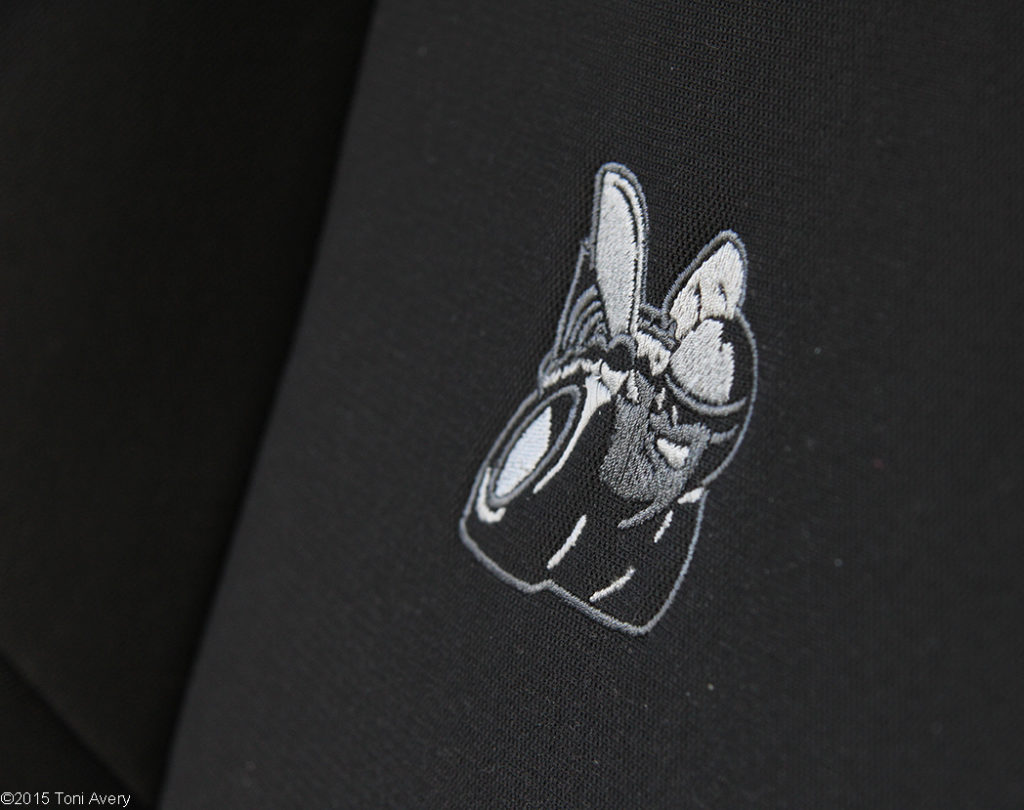 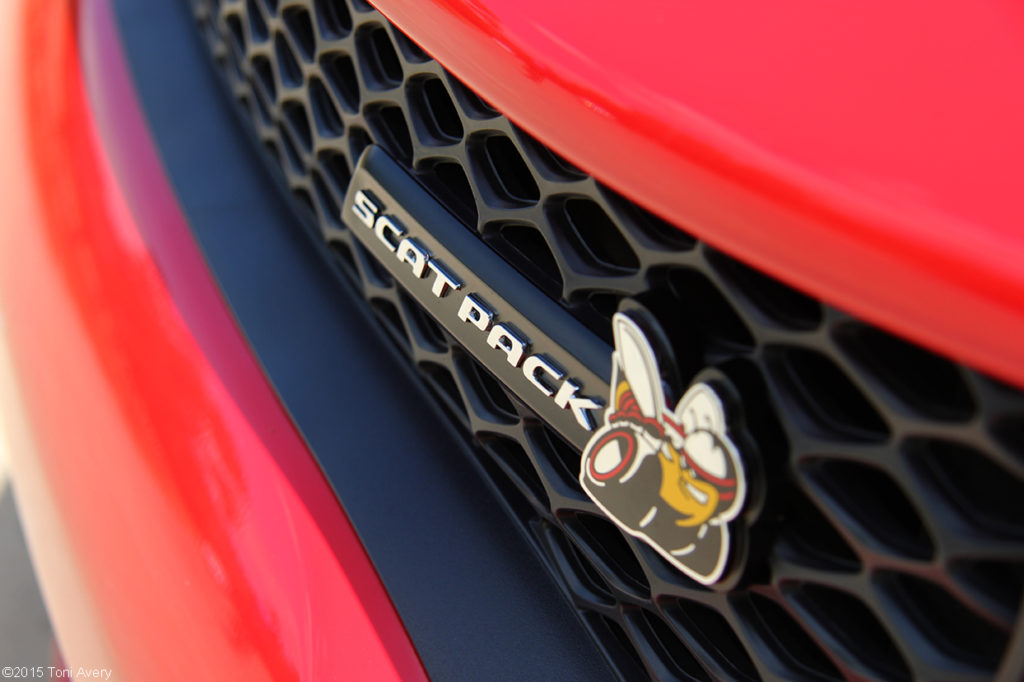 On the 20-minute drive loop, the Charger did well on the tight twisties Mulholland Highway is known for and was smooth on the freeway with super quick acceleration. The interior features all soft-touch surfaces and probably has the best infotainment system on the market. What I enjoyed most of all is the intoxicating rumbling exhaust note. There’s nothing like American Muscle.