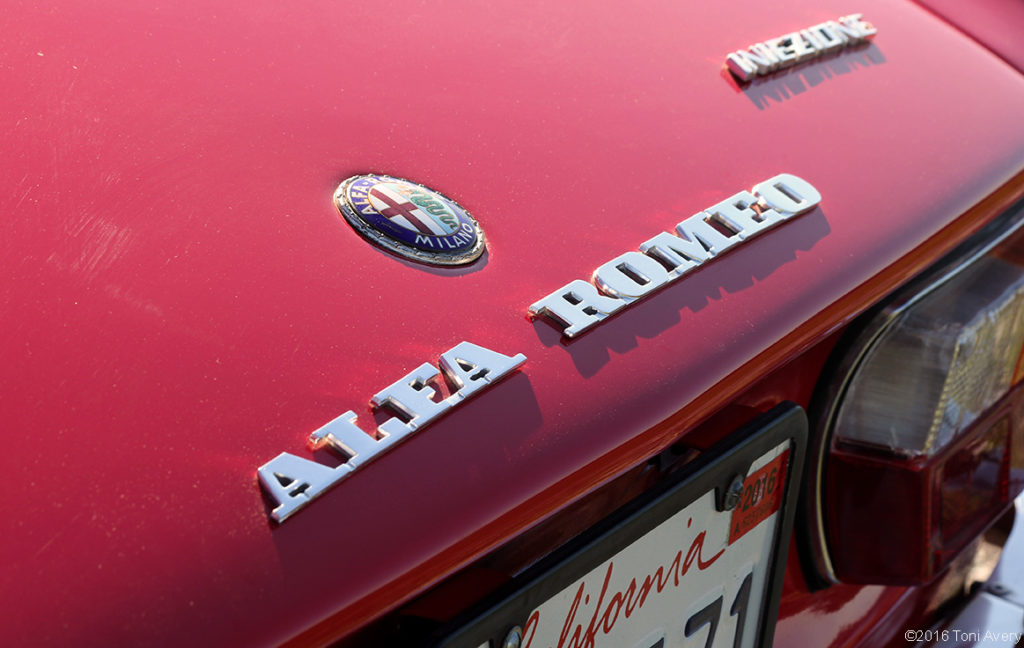 You may not know, but my dad was an Alfa Romeo collector and enthusiast for many years. He owned a variety of Alfa’s including a 1971 GTV 1750 he sold in 1999 when we moved into a new house. I never had the chance to drive the car, being that I was too young at the time, but I always loved the look and hoped to acquire my own one-day.

It just so happens that after a quick phone call, the man that purchased the car from my dad back in ’99 still owns and loves it. I jumped at the chance to drive one of my dad’s previously owned cars. After a long drive down to the South Bay, I was finally able to get behind the wheel and see just what it was my dad enjoyed so much about this car. 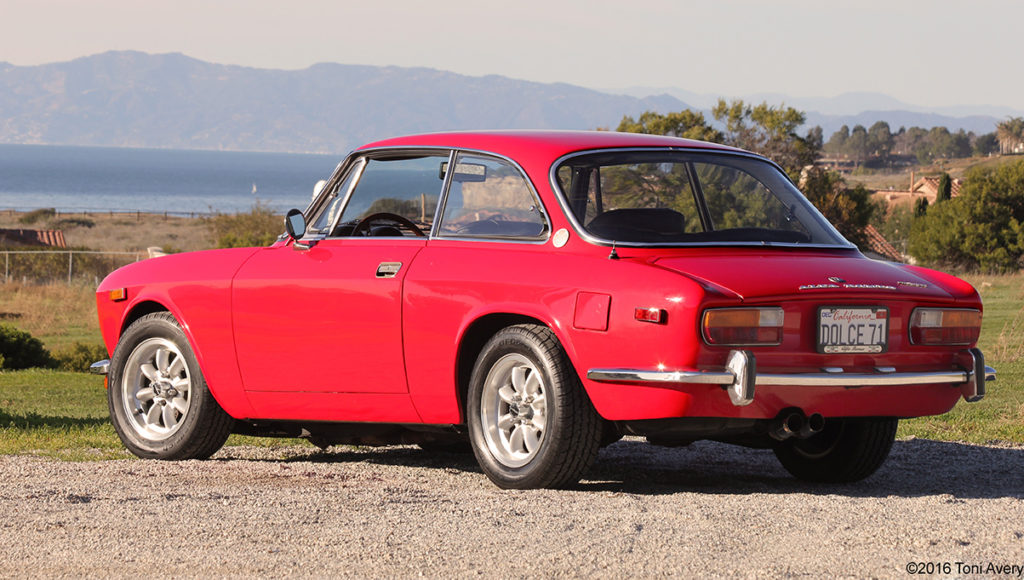 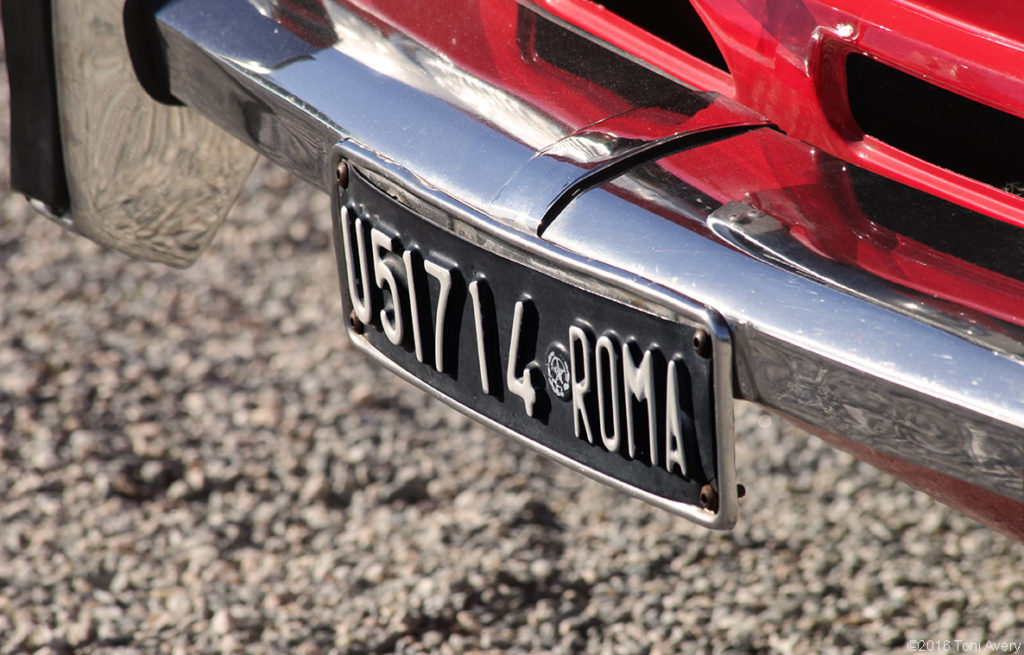 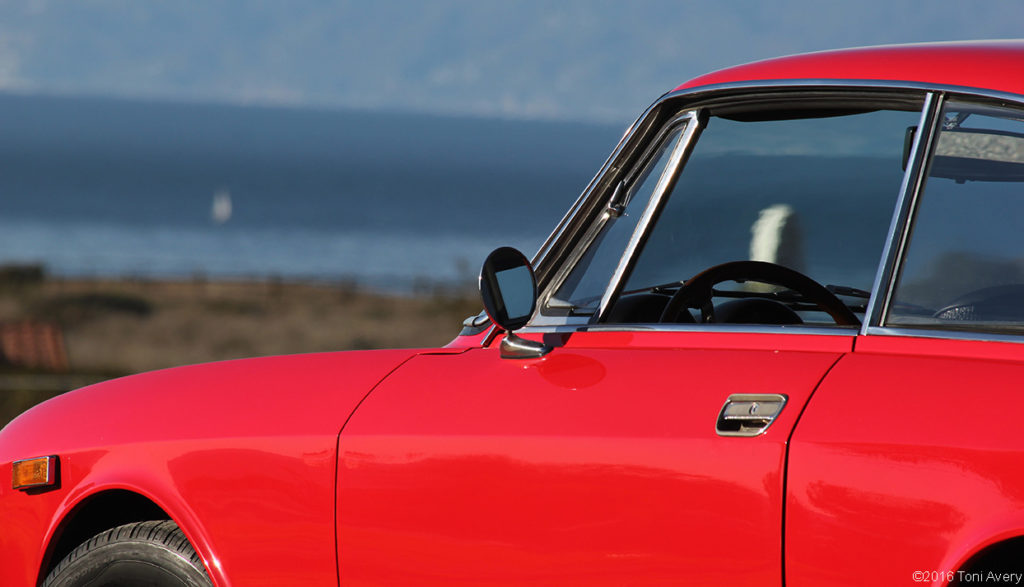 Starting the GTV is pretty simple, just a turn of the key and a little gas to get the engine going. The pedals are placed at the perfect angle and spacing for driving ease. Unlike some vintage cars I’ve driven, they are also light and have a fairly normal amount of travel. Once you get going, the car responds with precision, the wheel, original to the car while being quite large for my driving preference, goes where you point it and even without power steering the car is light enough that turning even from a stop isn’t too difficult. Even with a solid rear axle, the car is more fun to drive through turns than an IRS BMW 2002 tii I previously drove.

Shifting is also easy, while the location of the shifter may look odd, it practically just falls into your hand. The gearbox is smooth and precise with a slight notch going into first gear. The dog-leg fifth gear is easy to find while reverse takes some practice and even popped out on me while moving the car, which according to the owner is common. I loved the mechanical sound that came with each shift and each press of the accelerator. You could really hear everything you were doing to and with the car, this was helped by minimal sound insulation inside the GTV. The cacophony of mechanical noise inside didn’t bother me on our short drive, but it could be an issue for long distance trips. The exhaust wasn’t overtly noticeable over the mechanical engine noise, which is fine in my book because I’d rather hear this very cool engine sound flooding the interior. 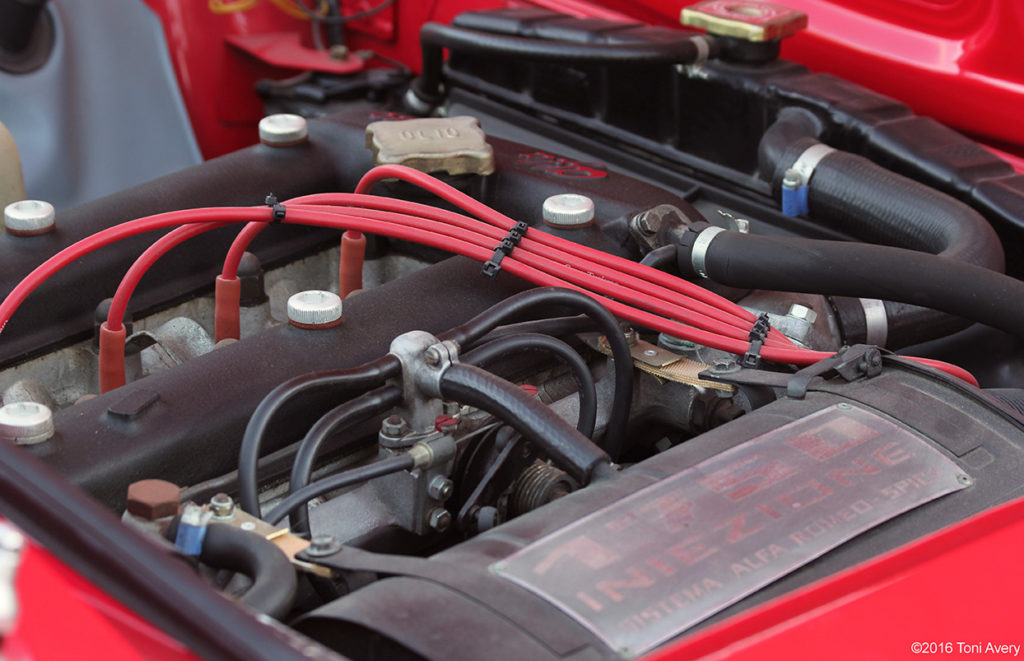 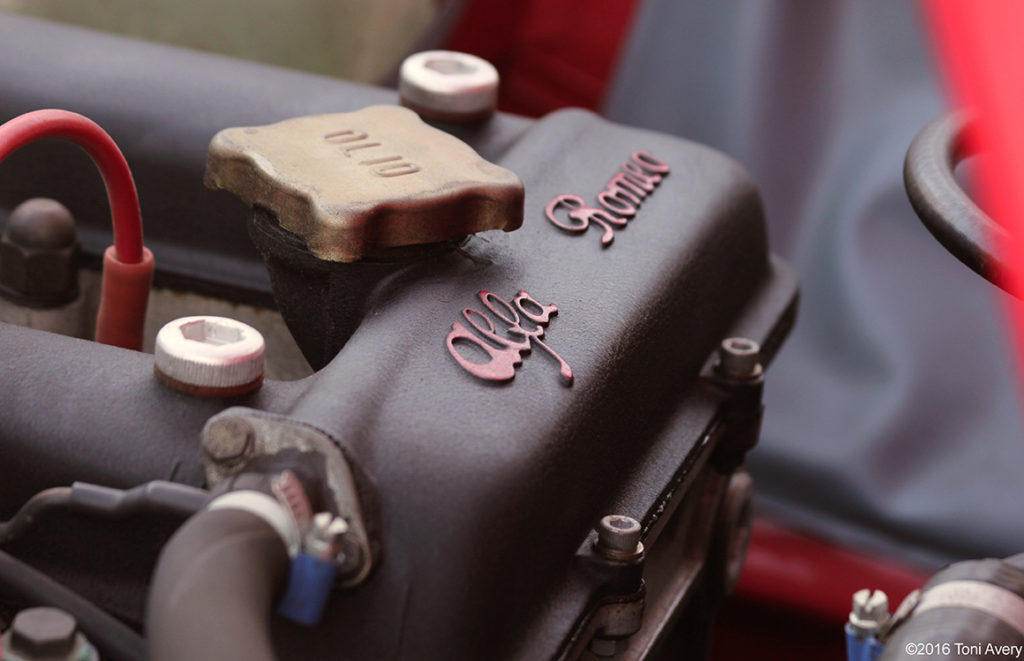 You might have read my story on the Fiat 8V Zagato and how slowing down in that car was like an event that needed to be planned way ahead of time. The GTV is quite the opposite, thanks to disc brakes all around with drilled and ventilated discs at the front. In terms of go-power, the GTV has a decent amount of torque even while cruising and pressing down on the accelerator at low RPMs in a high gear. This motor is not high-revving with redline around 6000 RPM.

What I enjoyed most about driving the GTV was that I never had the opportunity to when my dad owned it and I was now finally able to experience what he did. It’s easy to see why he time trialed it with the Alfa club and why he owned it for as long as he did. Being that I was too young to drive by the time he sold it, it’s a treat that I’m finally able to experience one of the many Alfa’s he owned and loved. 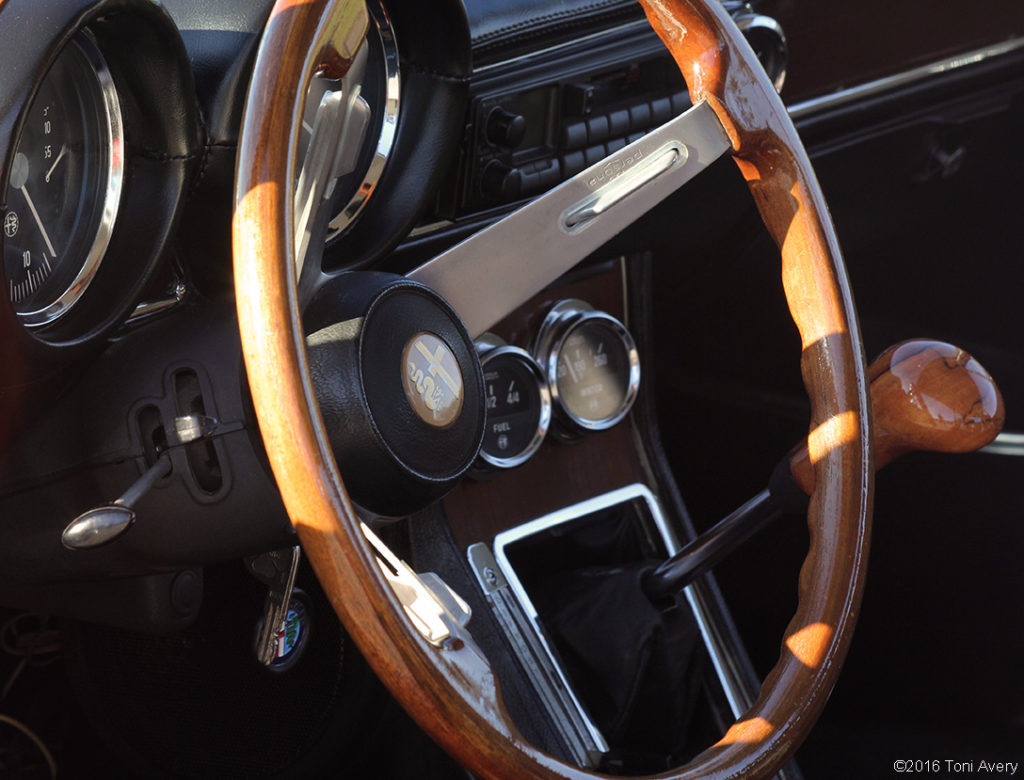 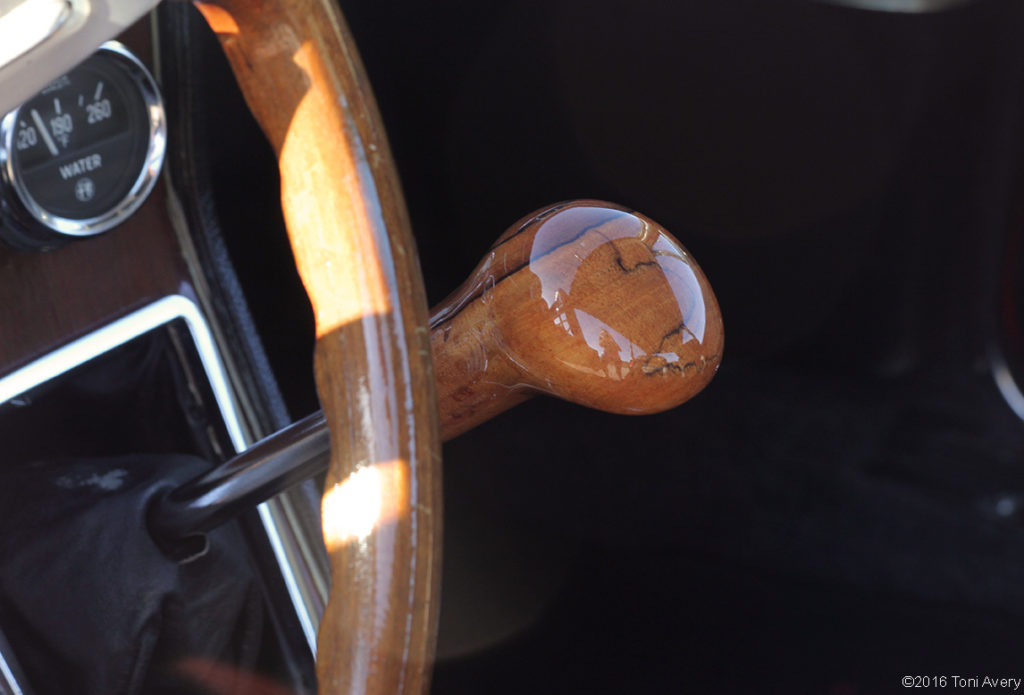 Since purchasing the car from my dad in 1999 Mr. O’Sullivan hasn’t made any major or significant changes to the car. He’s done what we can only hope, and that’s to enjoy it.

As far as modifications go, if the car were mine, the one I’d probably make would be a smaller in diameter steering wheel. This would make driving a bit more comfortable. I’d keep with the original look but just have the wheel possibly a half-inch to and inch smaller.

The BMW 2002 tii and the Alfa Romeo GTV 1750 are two cars on my list of possible future classics. After driving both, I can easily say that I’ll be looking for the perfect GTV to add to my collection. 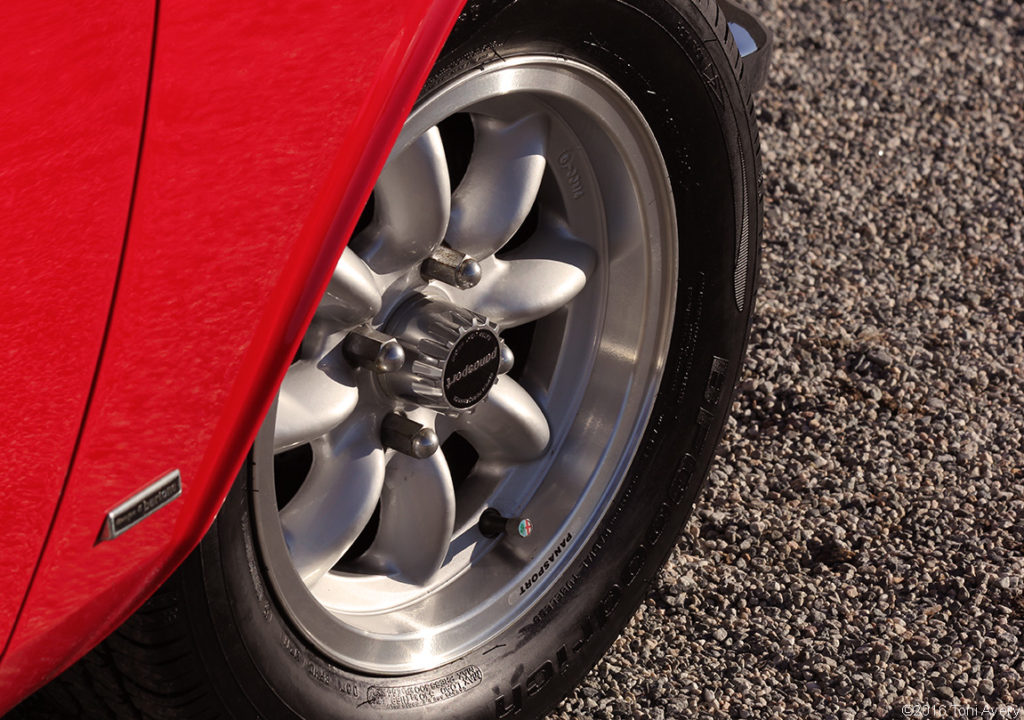 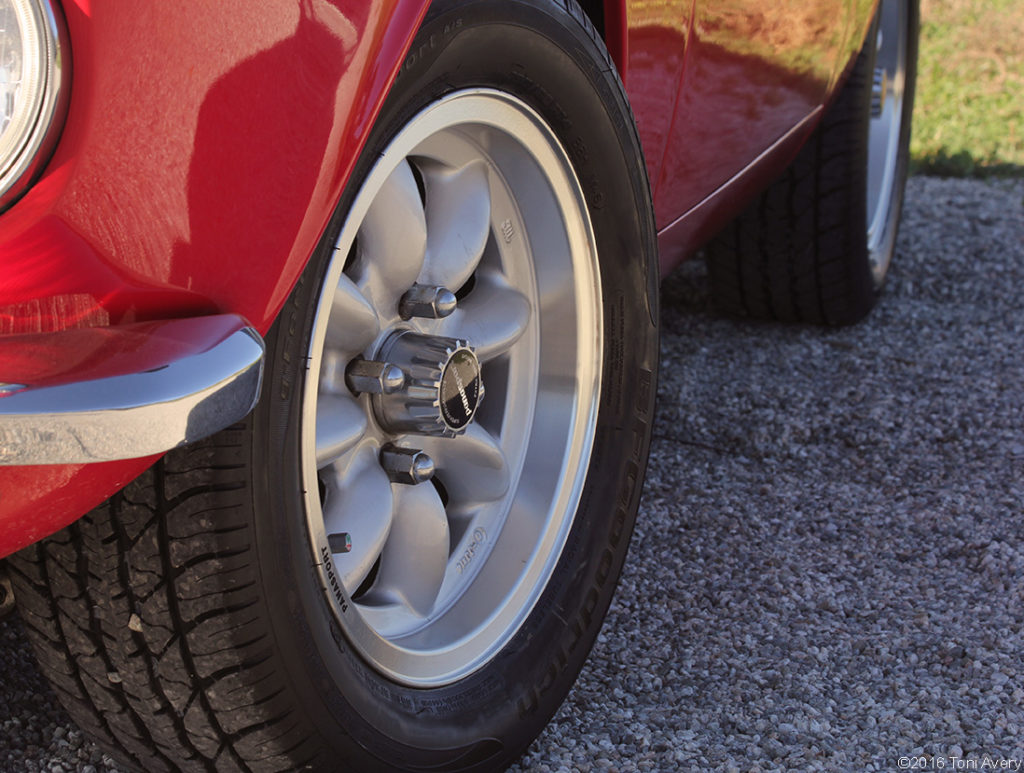 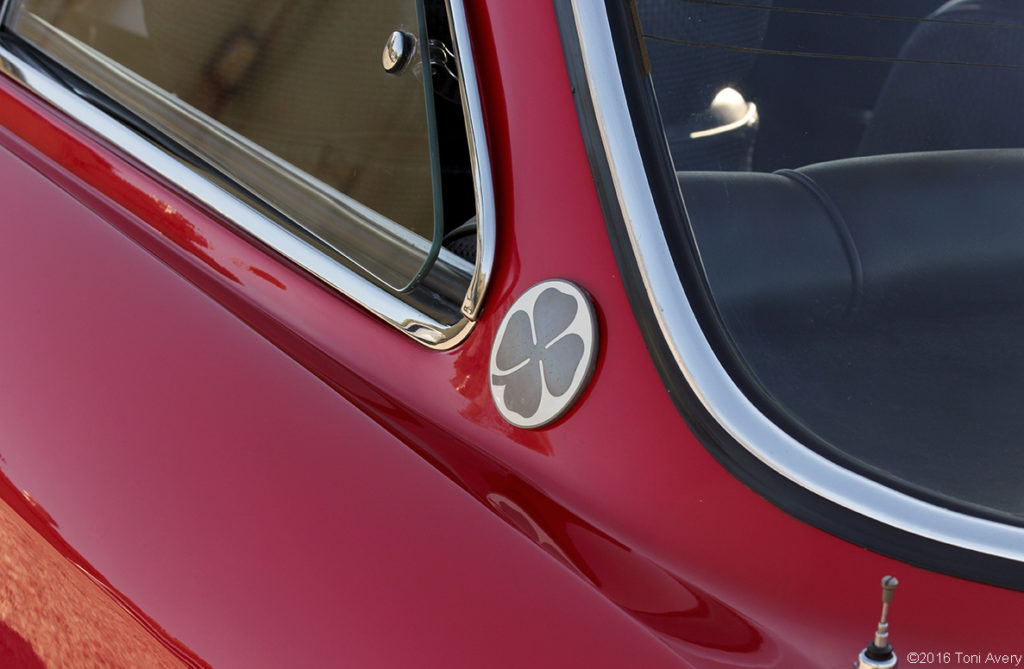 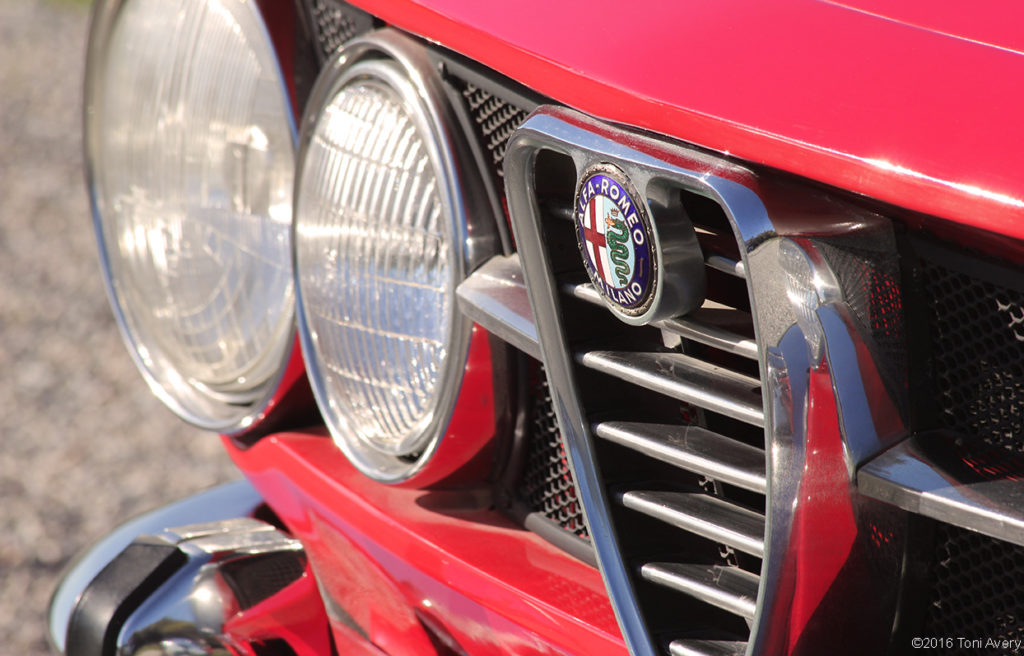 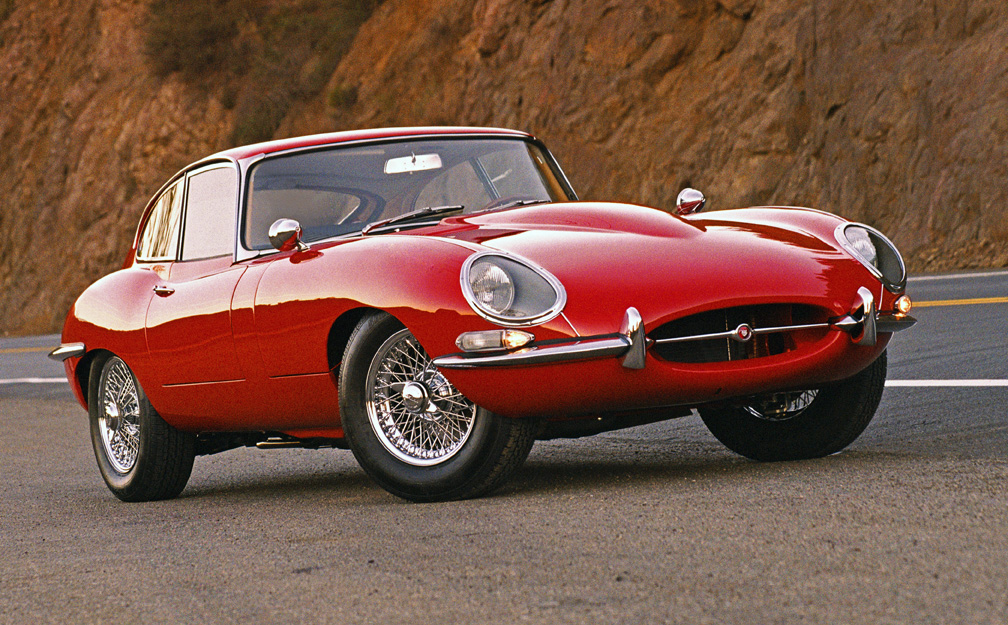