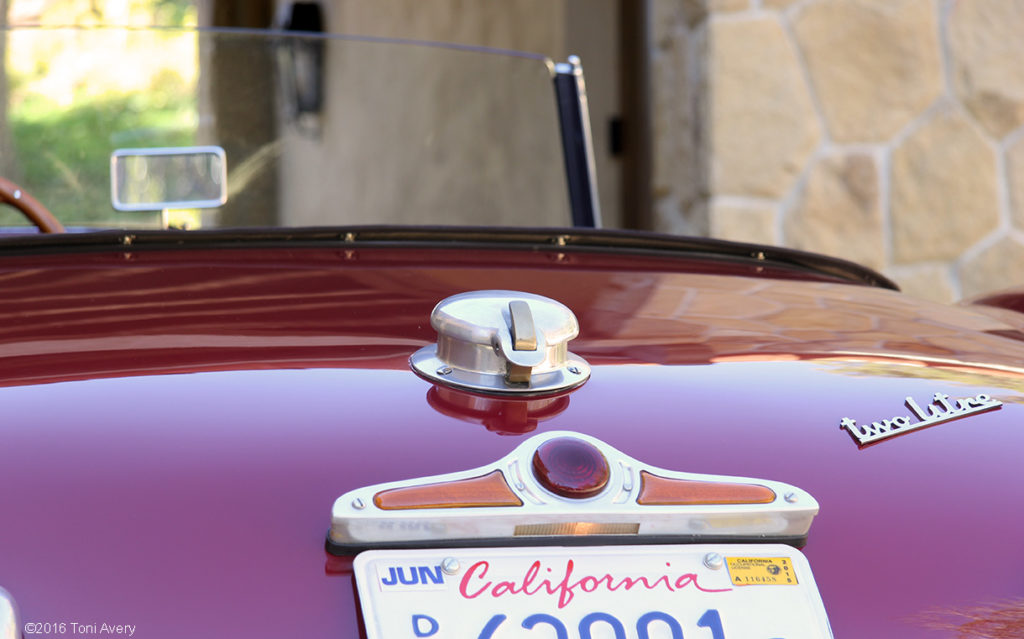 As if I wasn’t already lucky enough to drive the rare one-of-four Fiat 8V Zagato Double Bubble recently, I was then offered an equally incredible opportunity to drive the one-of-thirty-five Siata 208 S.

Starting procedures for the Siata are exactly the same as the 8V I drove, also owned by Mr. Kolodziejski. Turn the key and pull out the choke. As with the 8V, allowing the Siata to warm up is important so as not to put any unnecessary stress on the motor.

Out of force of habit, I went to strap on the seat belt before getting a demonstration ride from Mr. Kolodziejski, and realized there weren’t any. For the time this was more common than not, especially since this car was built to race. 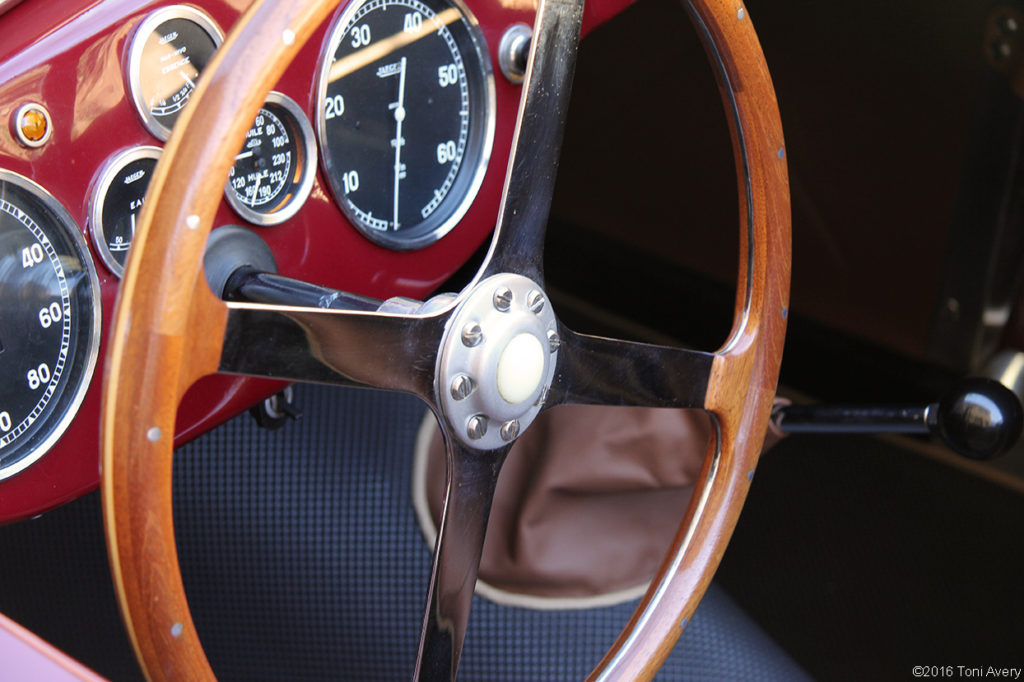 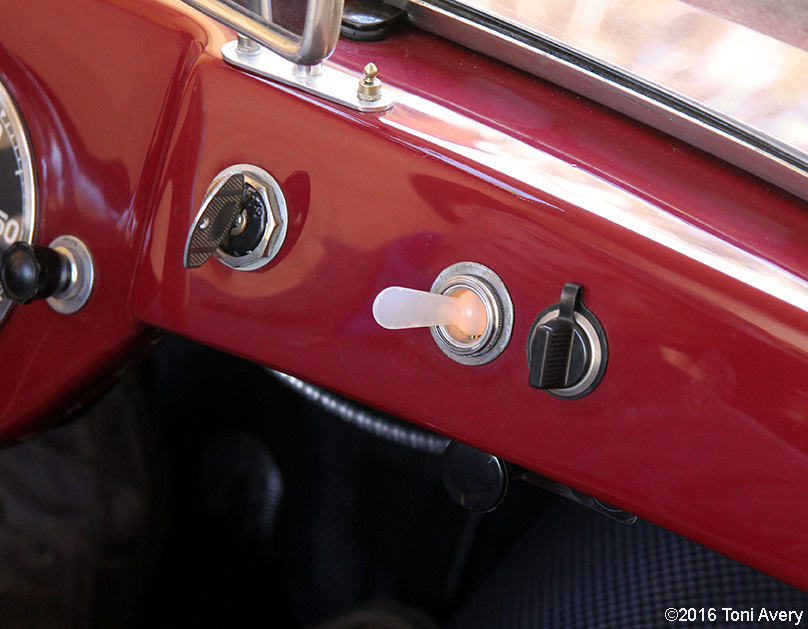 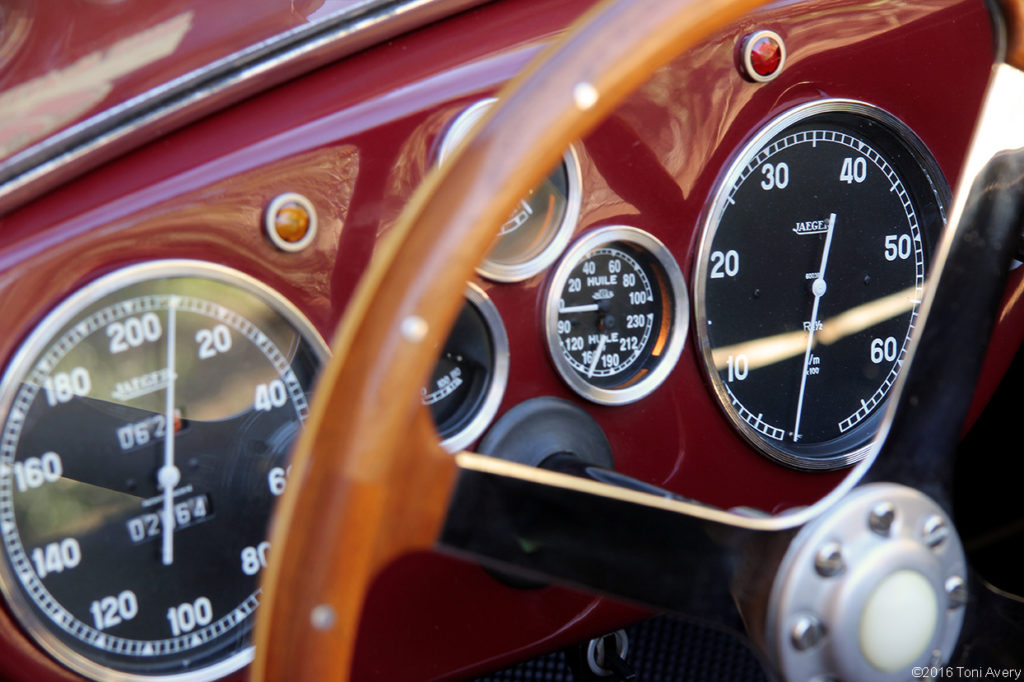 Powered by the same motor and utilizing the same running gear as the 8V, the Siata is one powerful little roadster. Unfortunately for me, the seating position isn’t easily adjusted with a lever under the seat, the seat has to physically be taken out of the car to adjust the distance to the pedals for a different drivers height. So as not to cause unnecessary trouble for Mr. Kolodziejski, I made do by sitting at the very edge of the seat bottom and sort of angled my leg awkwardly to fully engage the clutch each time I up and down shifted. Believe me, I’m not complaining, it was simply a funny sight and my shifts weren’t as smooth as I would have liked due to the distance I was from the pedals.

The transmission in this car is also the same upgraded Alfa Romeo five-speed that was in the 8V so shifting was easy and precise each time, even with my height disadvantage. I even got in a few blip downshifts and a “nice one” from Mr. Kolodziejski. Operating the drum brakes requires planning ahead for a stop or even a rolling stop. It’s hard to imagine these brakes being used for racing! 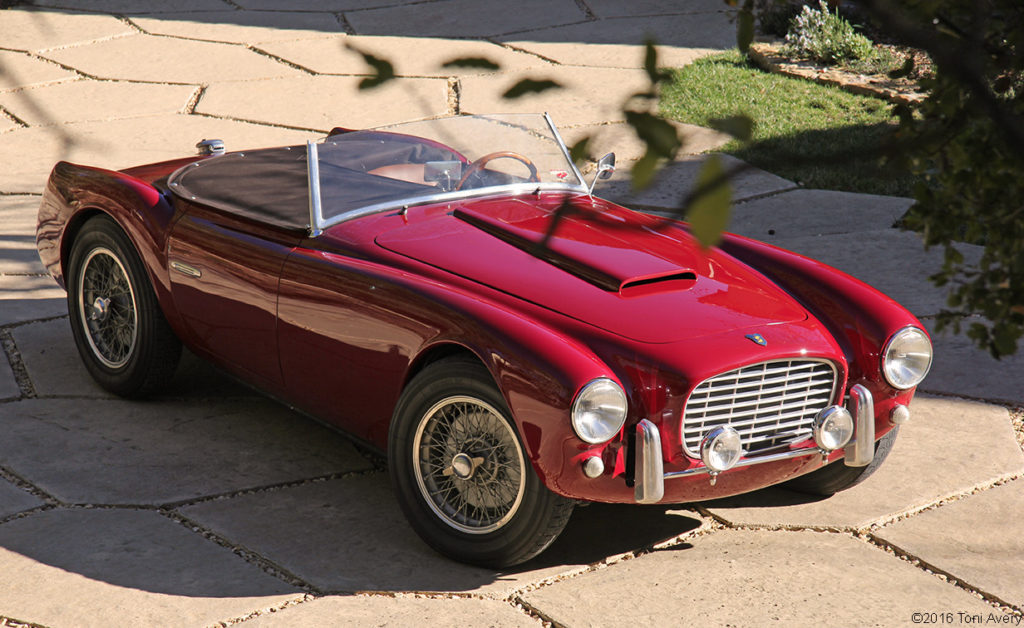 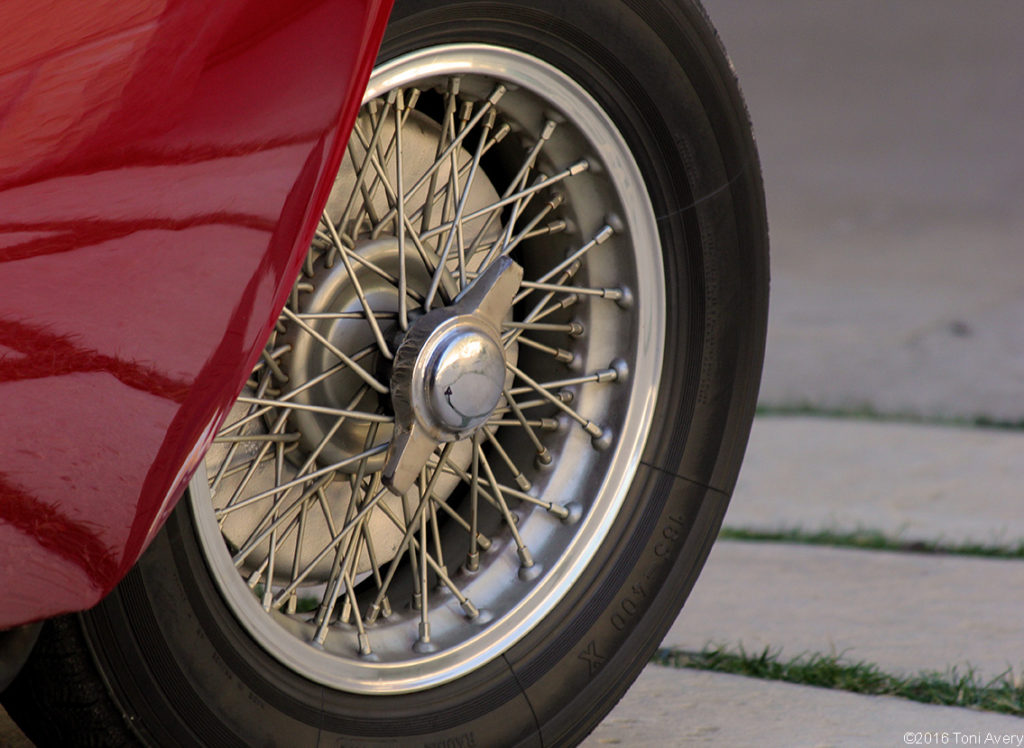 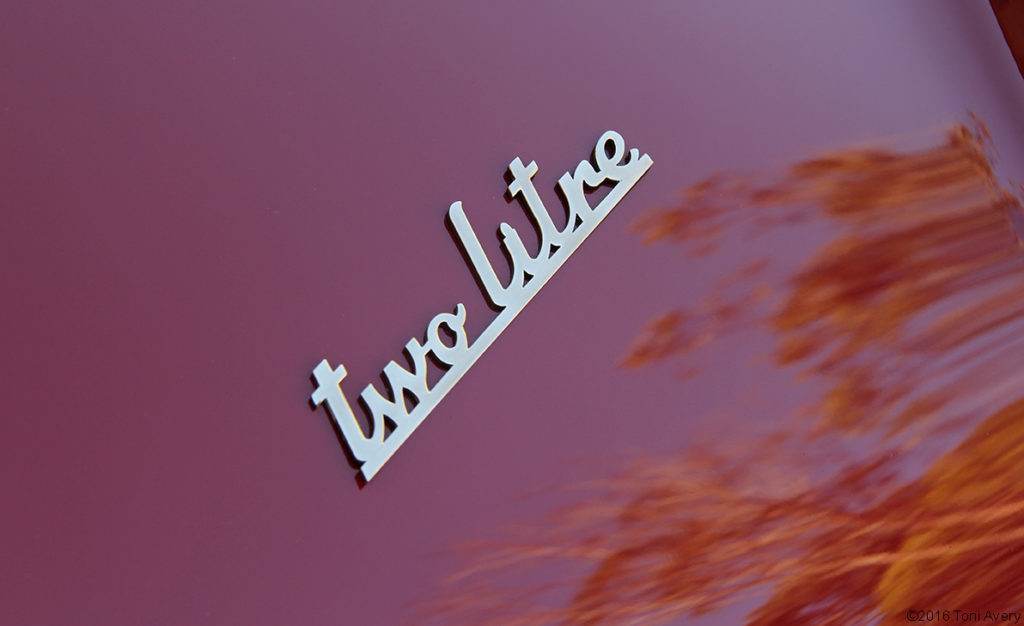 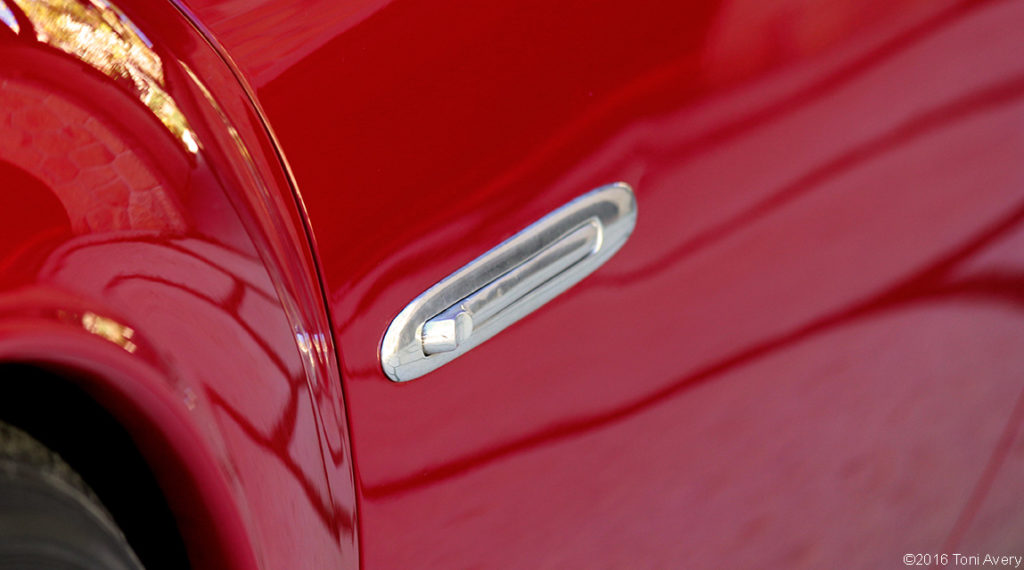 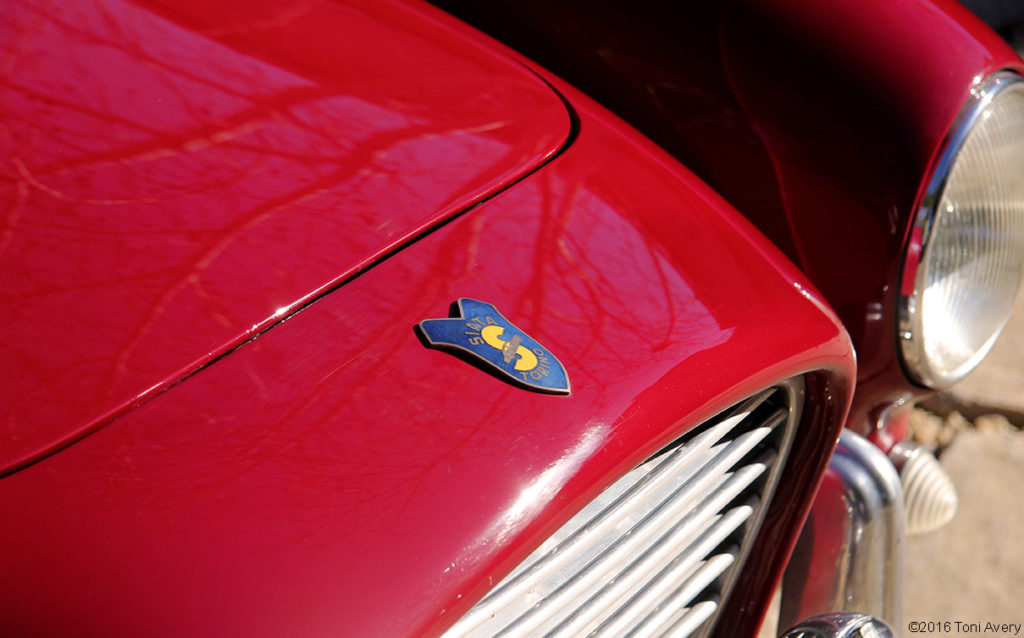 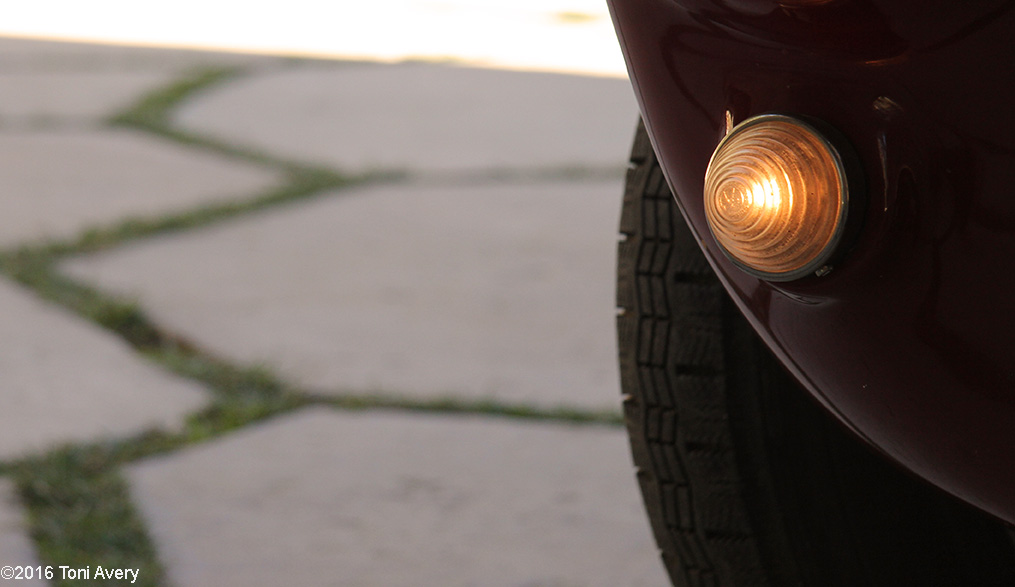 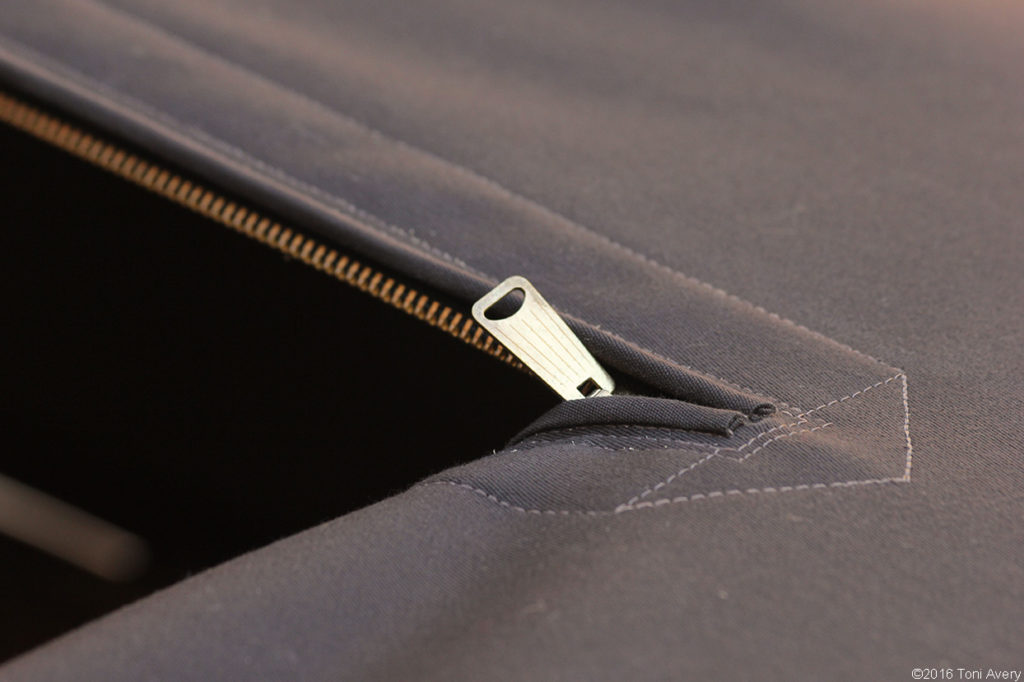 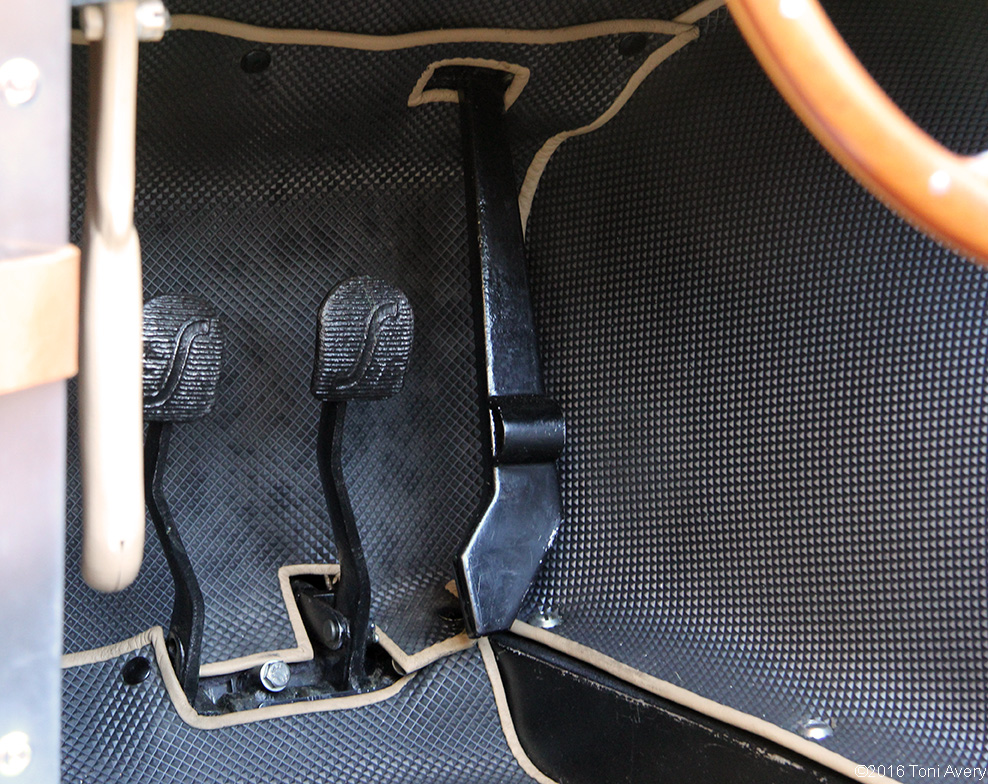 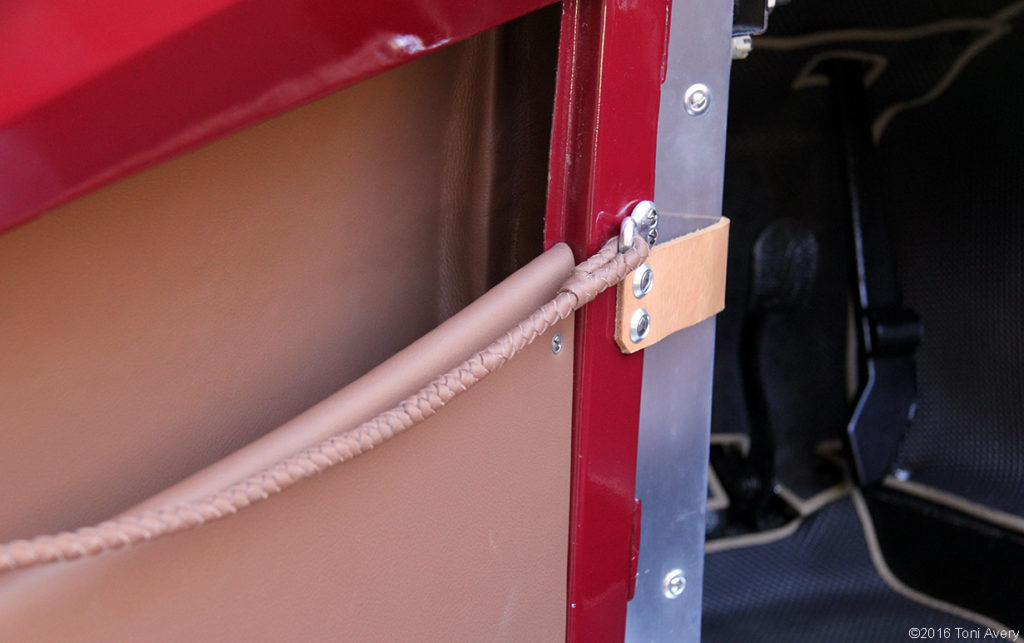 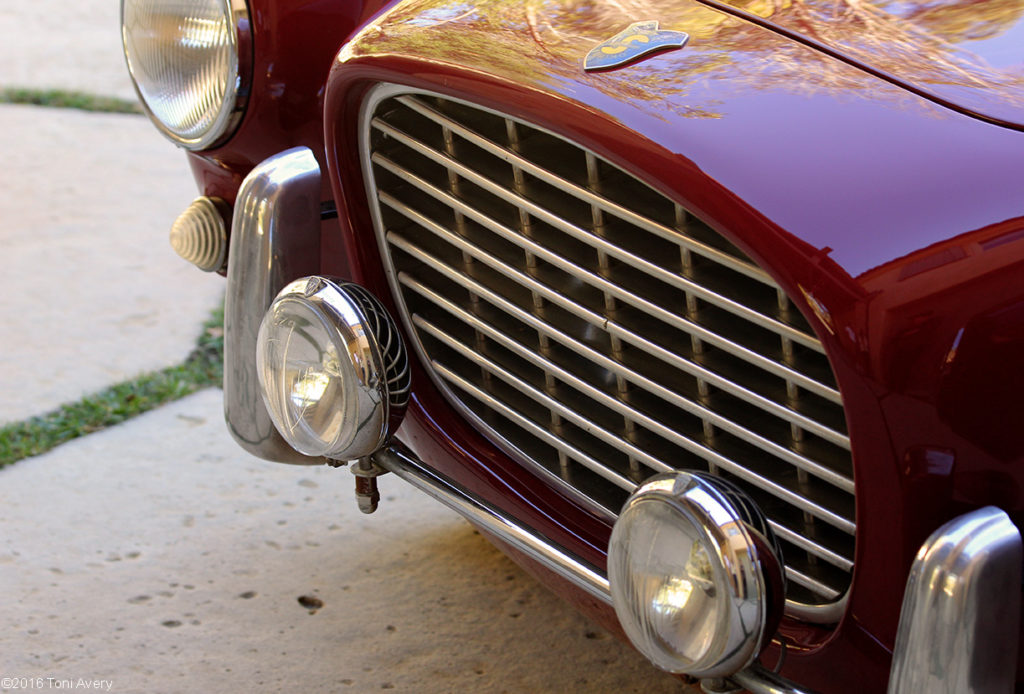 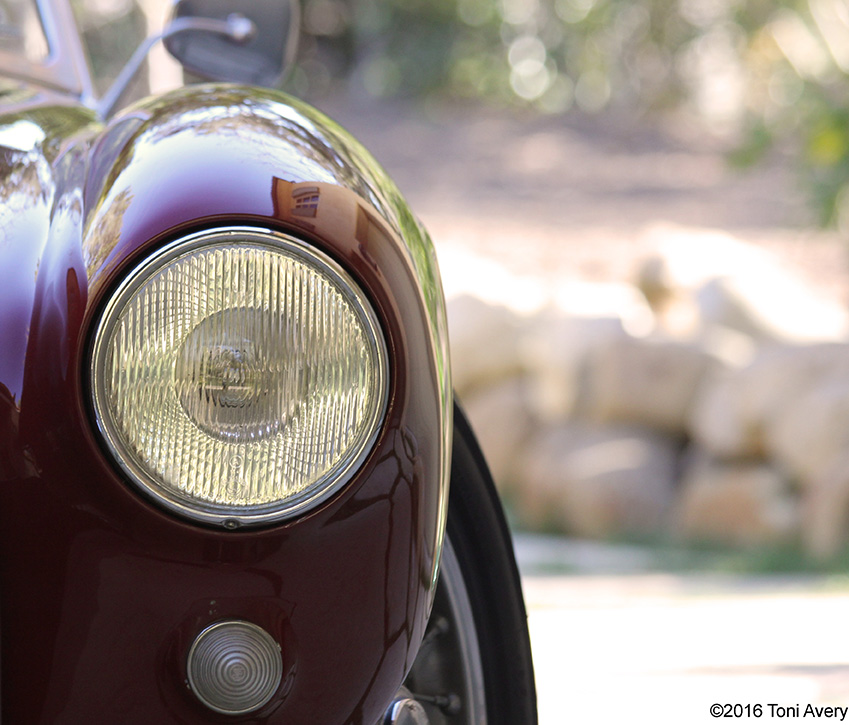 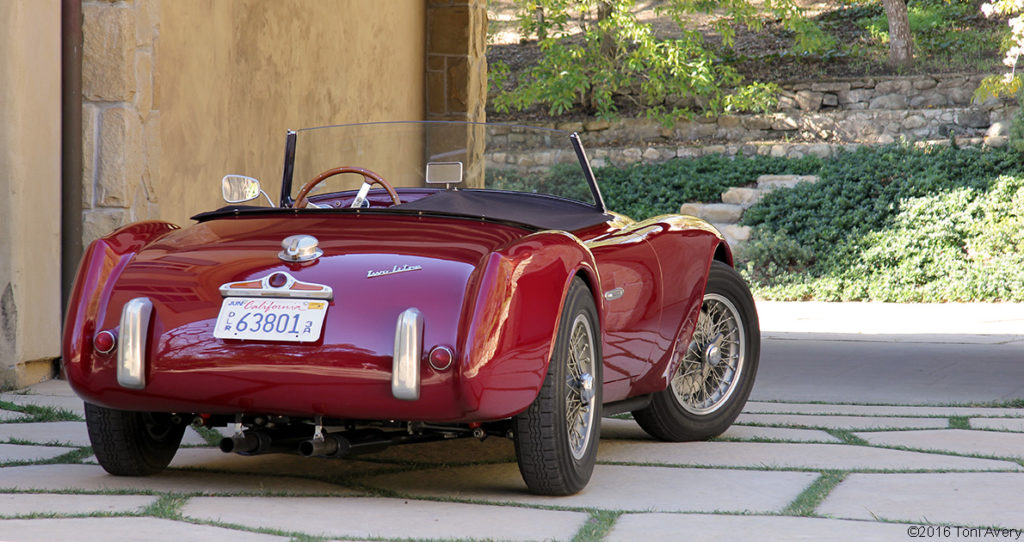 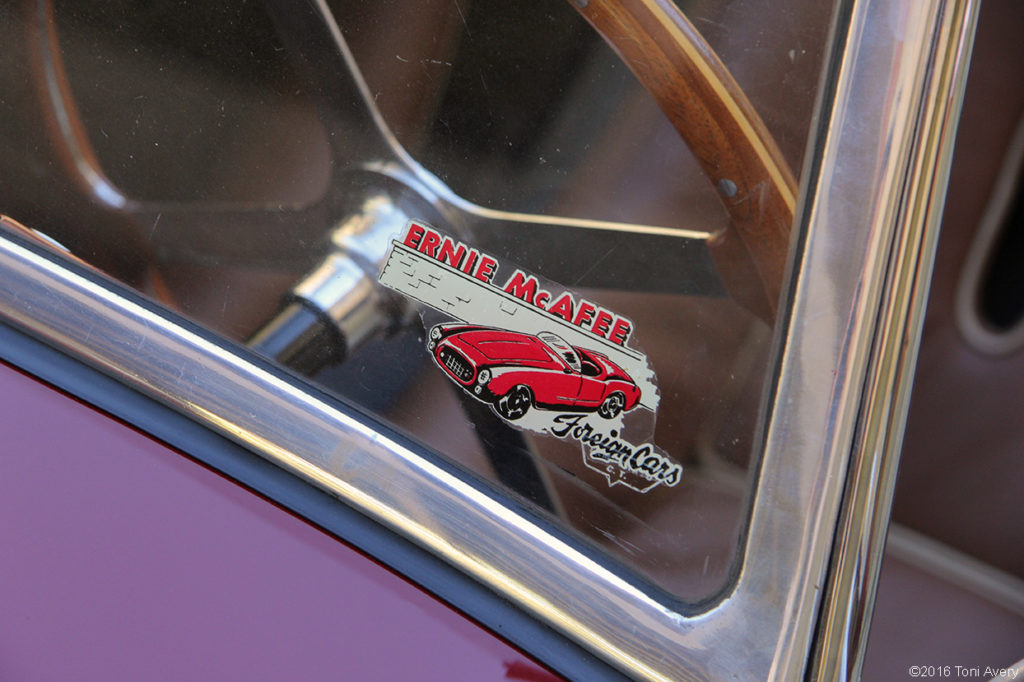 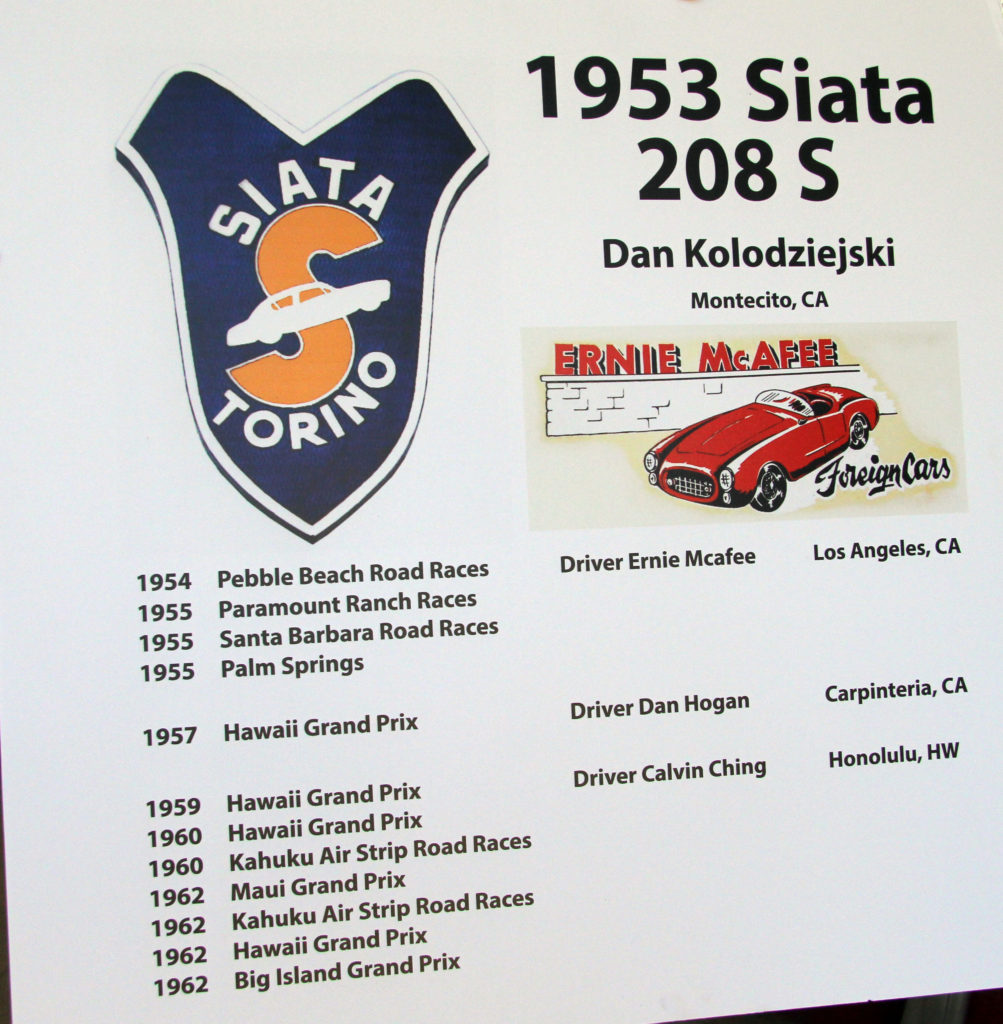 Compared with the 8V, the Siata feels so much lighter and even easier to toss around. It may have the same motor, but to me it felt a bit quicker. And the sound that’s forced out of the exhaust is just insane. It’s totally unrestricted, loud and incredibly satisfying. Just based on hearing that exhaust, I’d say the Siata is the ultimate 8V.

The car steered with very little effort, even without a power steering unit, mostly thanks to its lightweight all-aluminum body. Torque feels instant at any speed and any gear. I loved pressing on the accelerator just to hear the WAAAAAAAAA from the exhaust. I couldn’t get the smile off my face.

This Siata started its life as a racecar on the beautiful island of Hawaii. Mr. Kolodziejski is a friend of the original racecar driver, Dan Hogan (photo below), who actually took me on a short ride in the Siata some months back. Mr. Hogan piloted the Siata in the 1957 Hawaii Grand Prix and looks back on those days fondly.

Other races the Siata participated in include:

No significant mechanical changes have been made to the Siata with the exception of the upgraded five-speed gearbox. After acquiring the car in 2004, Mr. Kolodziejski swapped out the sacrilegious Ford motor for the proper one he had acquired from his mechanic, Anton Krivanek. It was about 75% complete and was purchased from another client of the mechanics. It’s not a matching motor but is the correct one for this car. The car was also painted the gorgeous red you see here from it’s original white by the previous owner.

It doesn’t seem there’s anything Mr. Kolodziejski wants to update or change on this beauty, and I don’t blame him. If it were mine, the only update I’d make would be some disc brakes all around or at least up front, just to make the car more drivable in today’s world of unconscious drivers. Thanks again Mr. Kolodziejski! This little Siata is truly a special car. 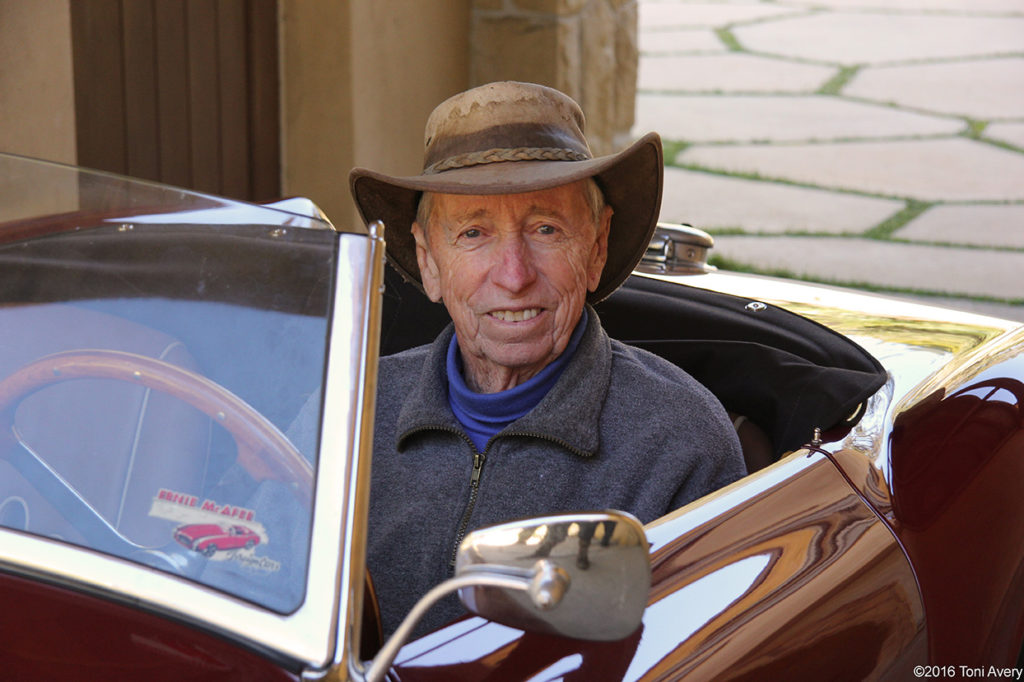