Not every time, but there are those select few moments when you’re glad to hear just how rare a car is after you drove it. That’s just what happened after a 20 minute jaunt in this one-of-four 1955 Fiat 8V Zagato Double Bubble.

Starting this Italian beauty is an experience in itself. Turn the key and pull out the Choke. The car is overly carbureted so allowing it to warm up is essential. After a passenger seat demonstration ride by the owner, Mr. Kolodziejski, he parked the 8V and I got buckled in.

Strapping myself into the four-point racing harnesses made me miss the track, but I was about to take off in an actual racecar from the fifties. The exact car that Zagato himself raced in 1955. It even ran the Mile Miglia and won other races during its prime. 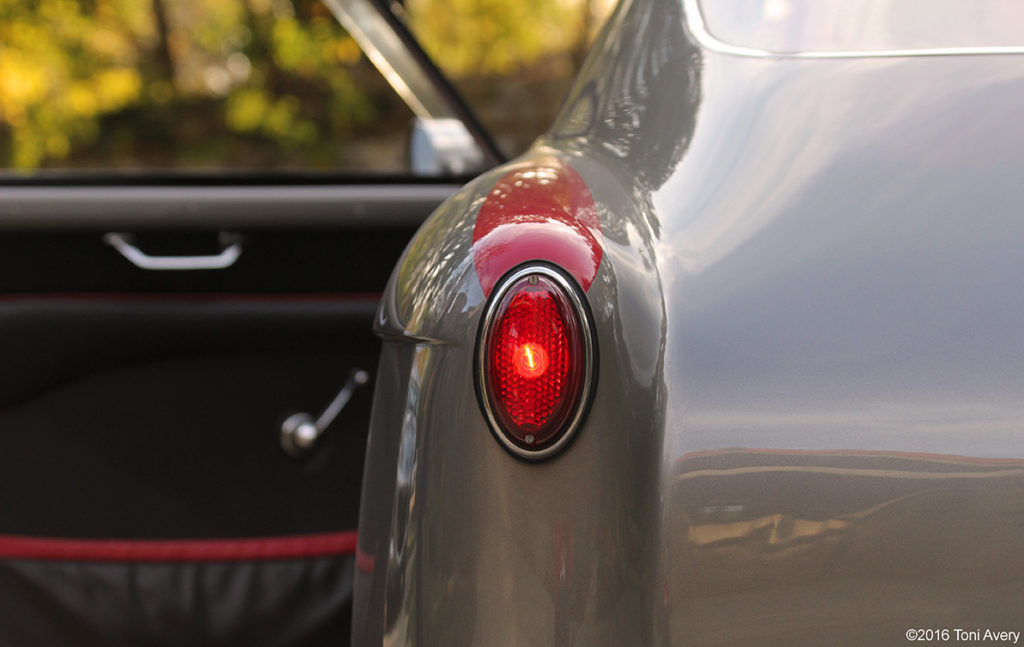 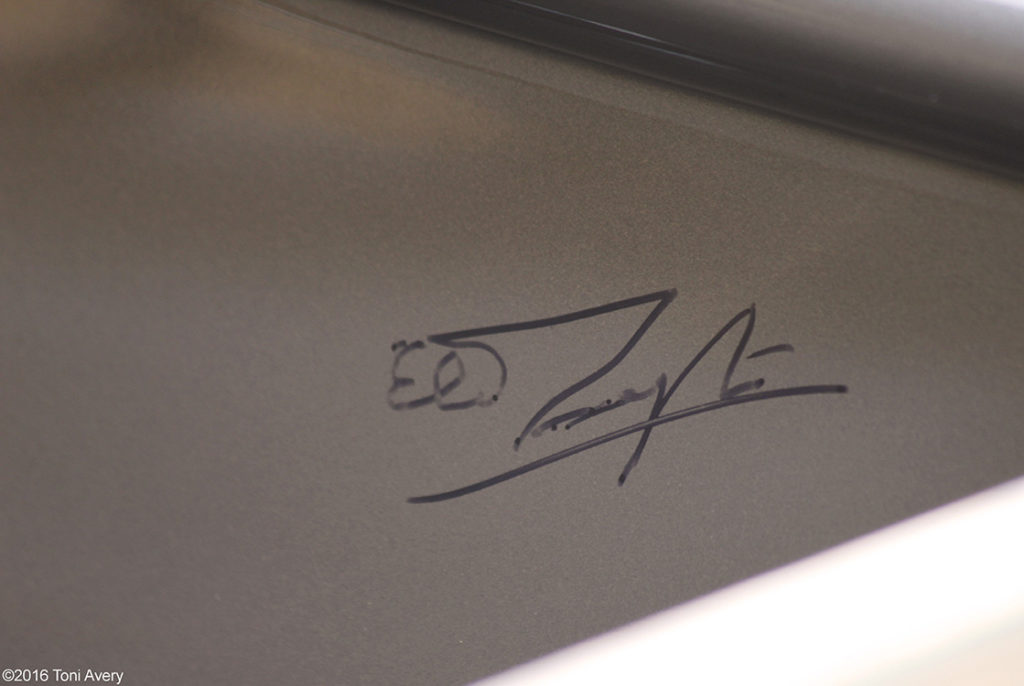 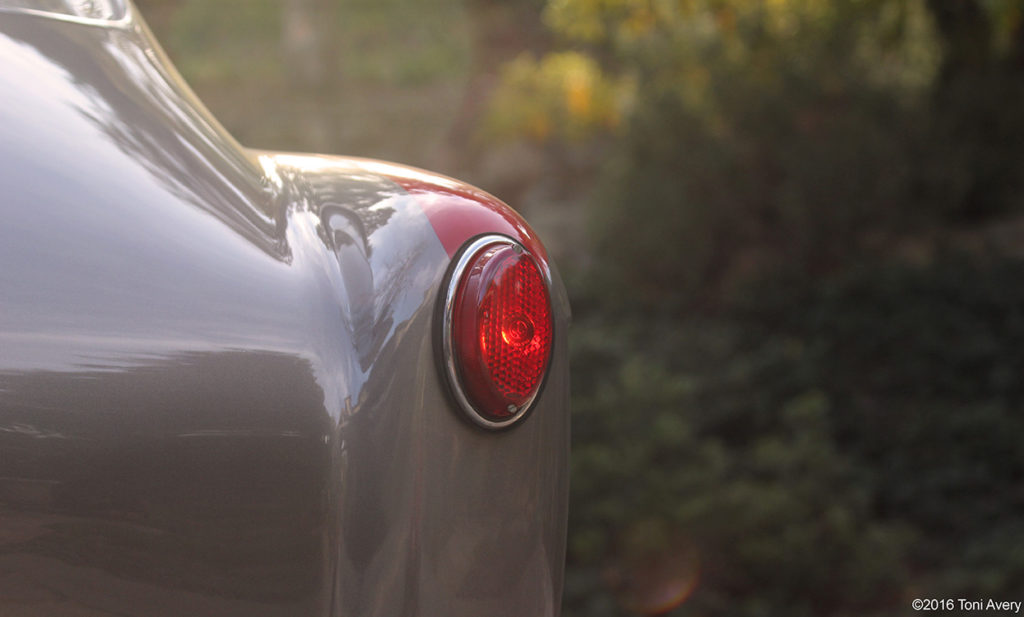 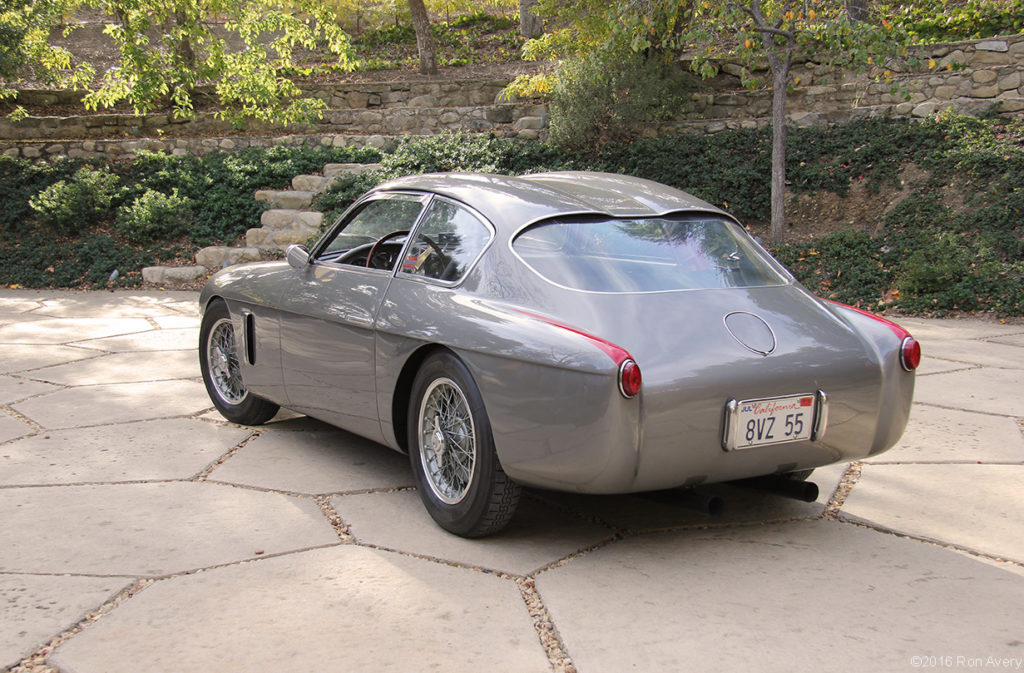 While the gear shifter may look awfully long and intimidating, it’s connected to an Alfa Romeo five-speed gearbox, which the owner swapped out for the original four-speed. It’s a lovely box, very easy and precise to shift. This is also thanks to a custom-made bell-housing adapter to fit the Alfa box to the 8V engine. The pedals on the other hand are stiff and heavy. When first engaging the trans, I pushed in the clutch as much as I thought it would go and was met with a nasty grinding sound. The clutch pedal travel is much longer than expected and takes some leg muscles to find the end of it. 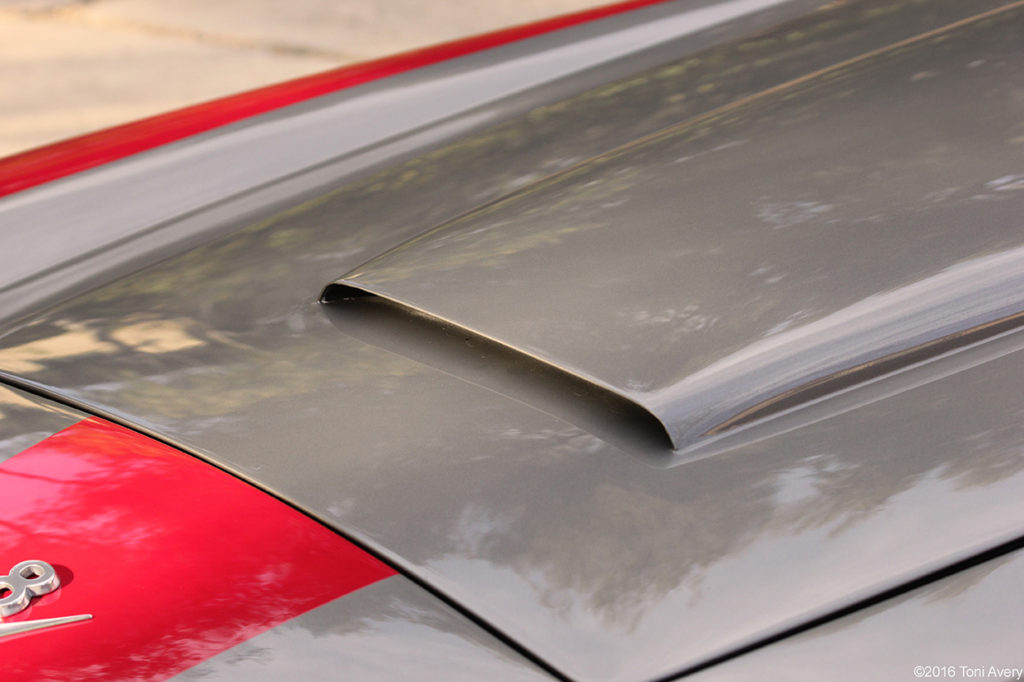 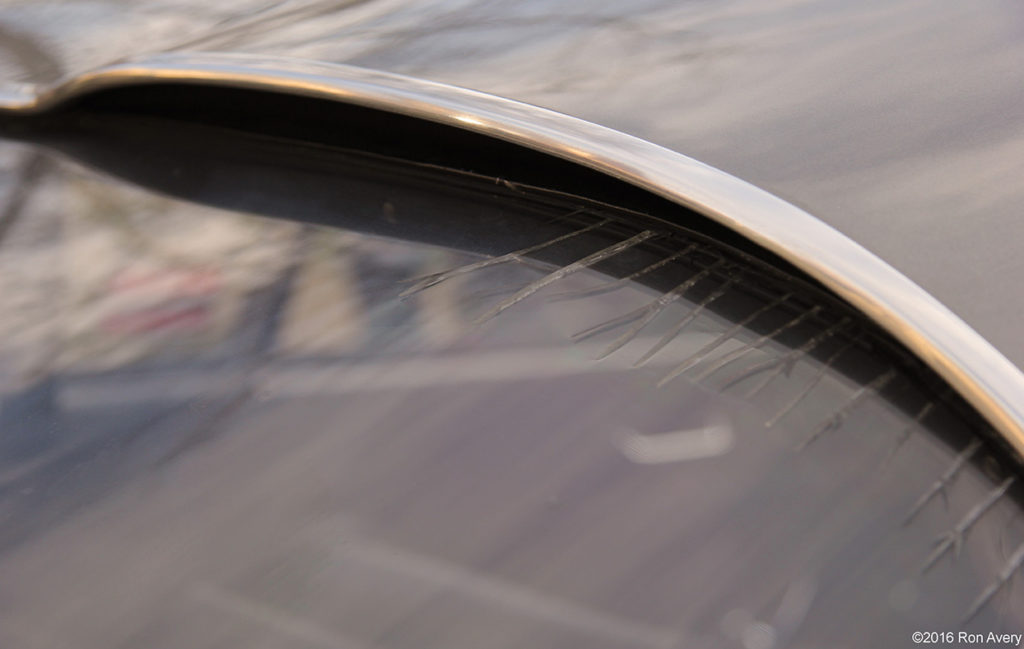 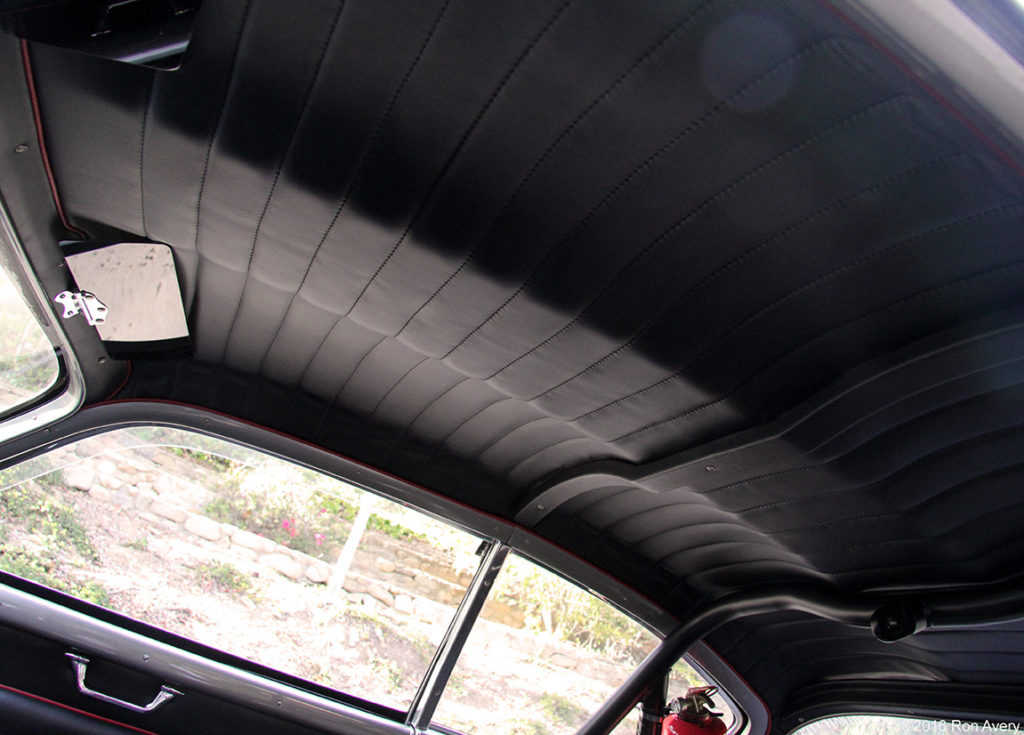 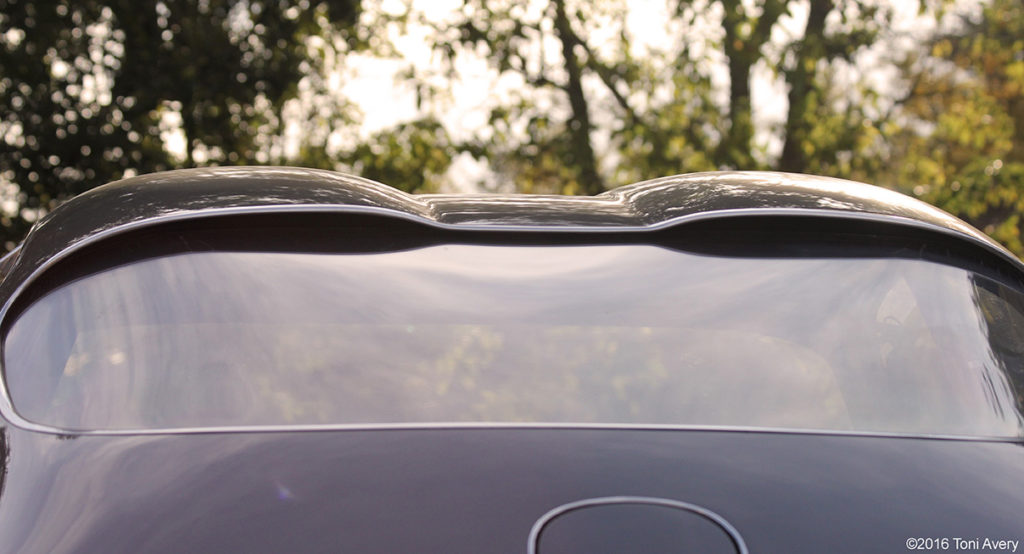 Once you get going, the Fiat 8V loudly explains that it was once a racecar turned privately owned car with a booming, carbureted bellowing tone. Each shift is so satisfying and with the one down shift I made (per the owners request) even the slightest amount of gas for a blip is too much. Coming to a stop, well not really, more like a coast to a stop to confirm oncoming traffic is clear, was an event to be planned ahead. The drum brakes are as to be expected, with very little feed back. But the coasting is strategic, as the car really doesn’t like to idle at a full stop unless necessary.

I must mention a neat little piece inside the 8V. The turn signal is made of period bakelite and to operate you simply flip the switch the left or right, a light turns on inside the switch and it beeps to let you know it’s on. I couldn’t get over how cool that was.

Steering is stiff, due to its lack of power steering as was standard for this car, but very precise with no play. The 8V is also one of the very first cars to implement entirely independent suspension at all four-wheels. The car is light and with all 150 HP (approx.) its 1900 lb. self gets up and goes. Freeway on ramps have an entirely new meaning in this 8V. It’s so incredibly loud but you forget how precious your hearing is just because the sound is beyond awesome. 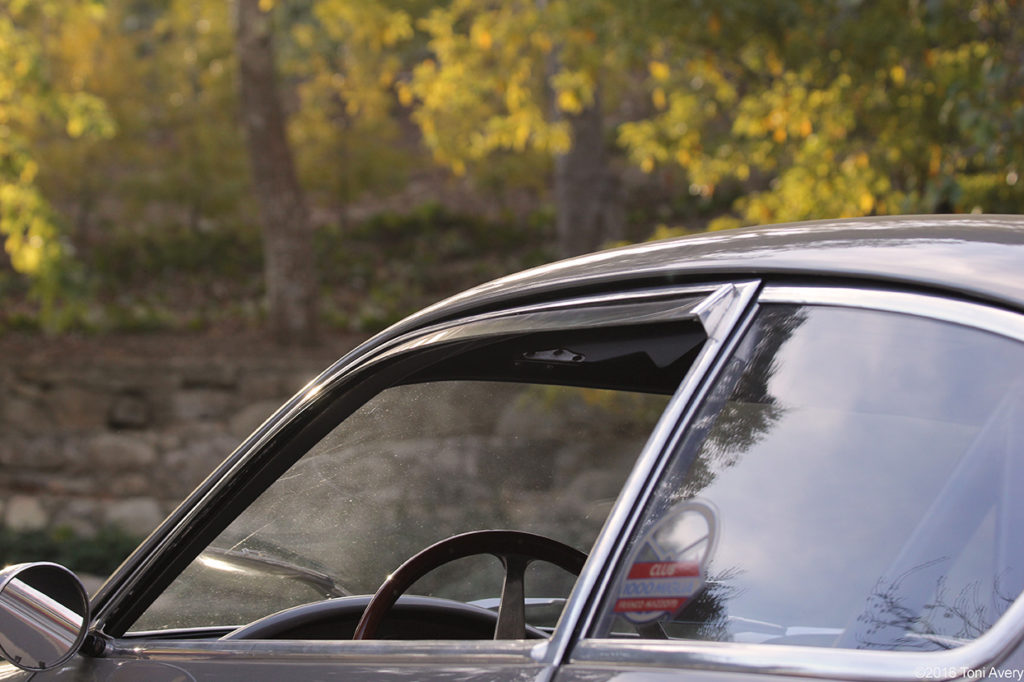 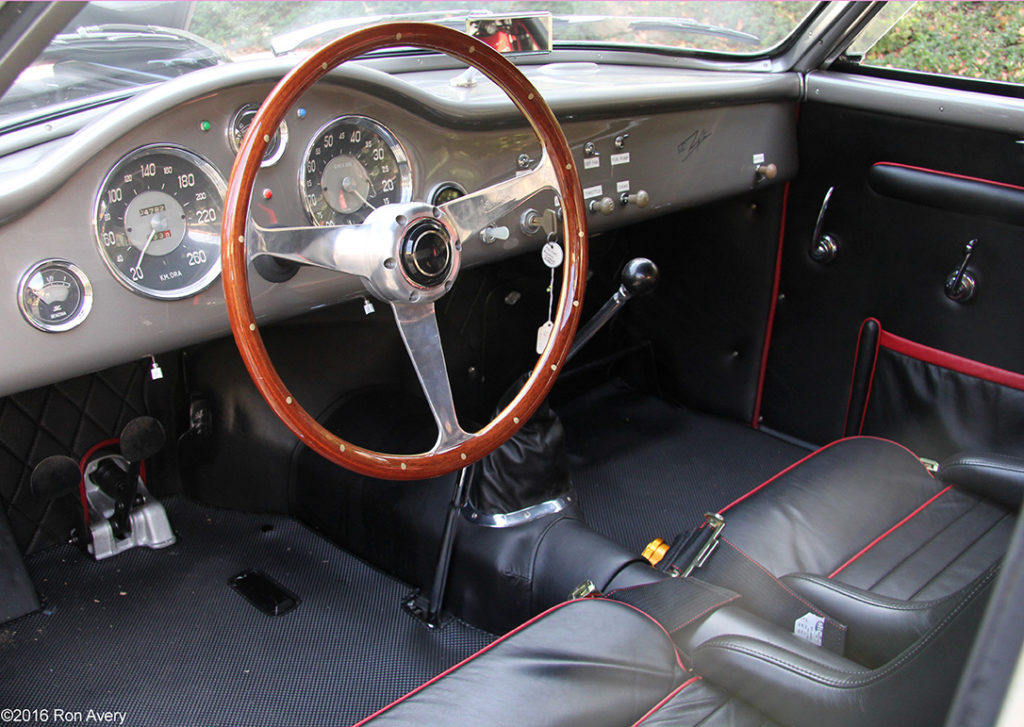 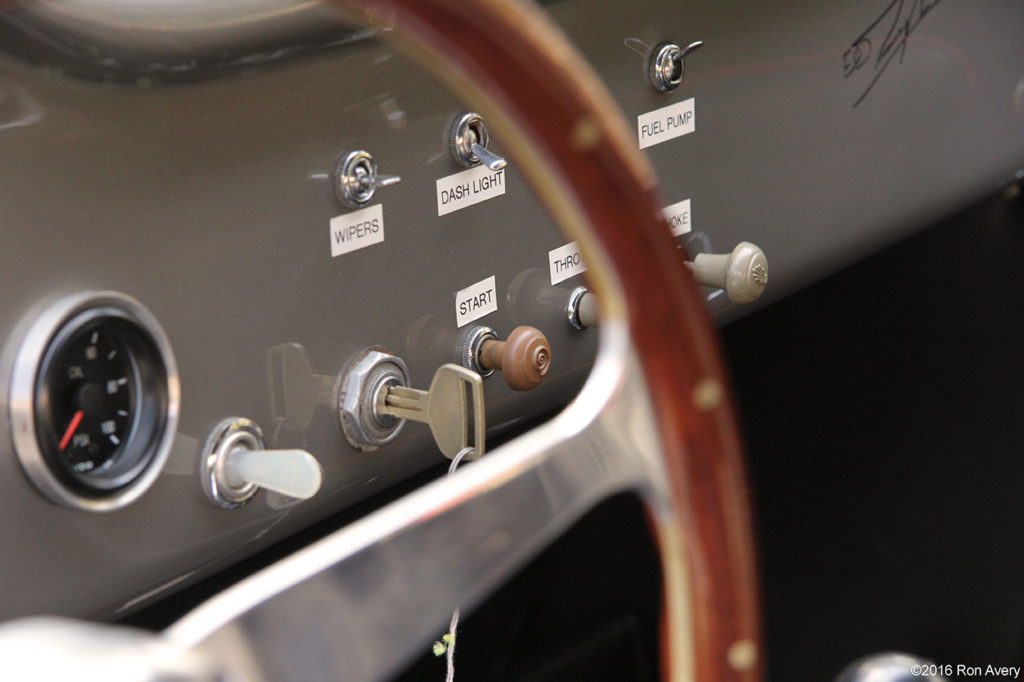 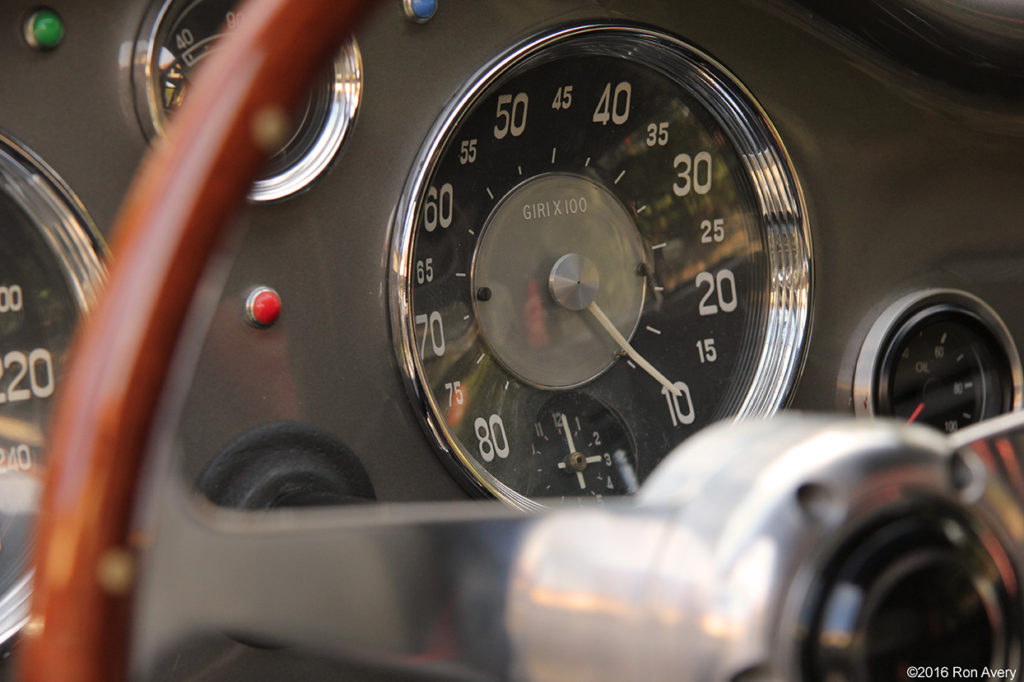 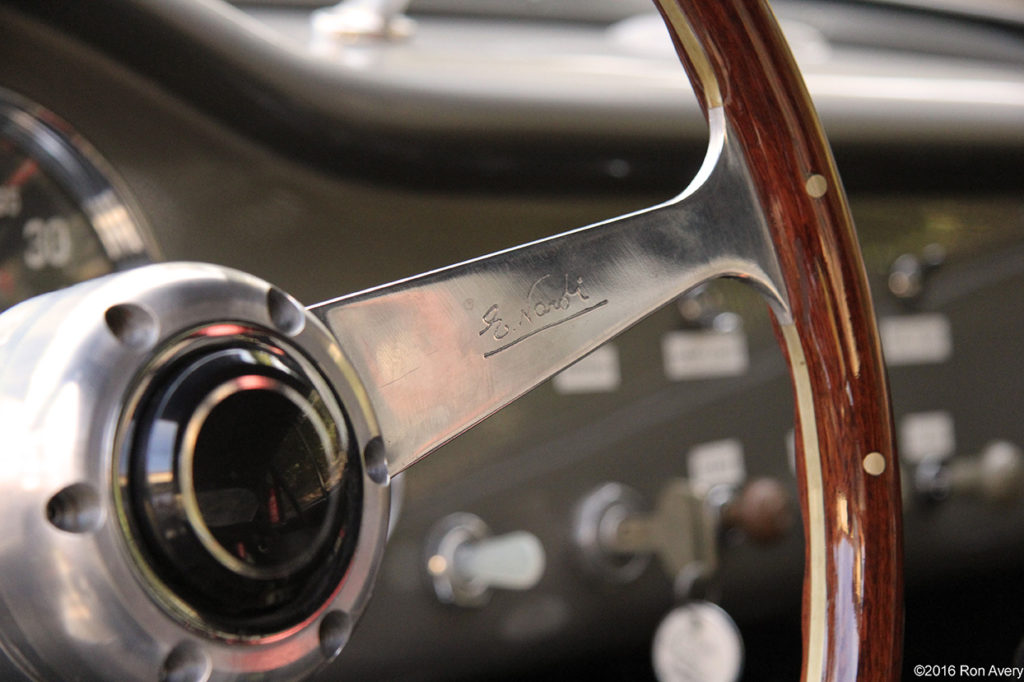 One of the coolest things about this car is its extensive racing history. And the fact that Zagato designed the body with his own two hands. It just doesn’t get any cooler than that.

While this particular car hasn’t seen significant mechanical changes with the exception of the custom bell-housing adapter, the motor has been rebuilt twice since Mr. Kolodziejsk acquired the car in 1994. In 1995-96 Mr. Kolodziejsk took the 8V to Zagato himself to get the bodywork finished on the car. The body is made entirely of aluminum and is very susceptible to damage to where even so much as leaning on it could cause a dent. In total it was about a three-year project just in getting the bodywork sorted. Since then the car has been taken on a number of driving events including the Copperstate and the Retro Miglia Milia in 2002.

As with most any classic, there are a few little things here and there that you, as an admirer, may want to modify or to improve upon. As far as the body, condition and originality is concerned I wouldn’t touch a thing! That being said if I were to drive it often (a girl can dream), I might consider replacing at least the front drums with discs simply for more powerful stopping power. You’ve got an absolutely lovely car Mr. Kolodziejsk, enjoy. 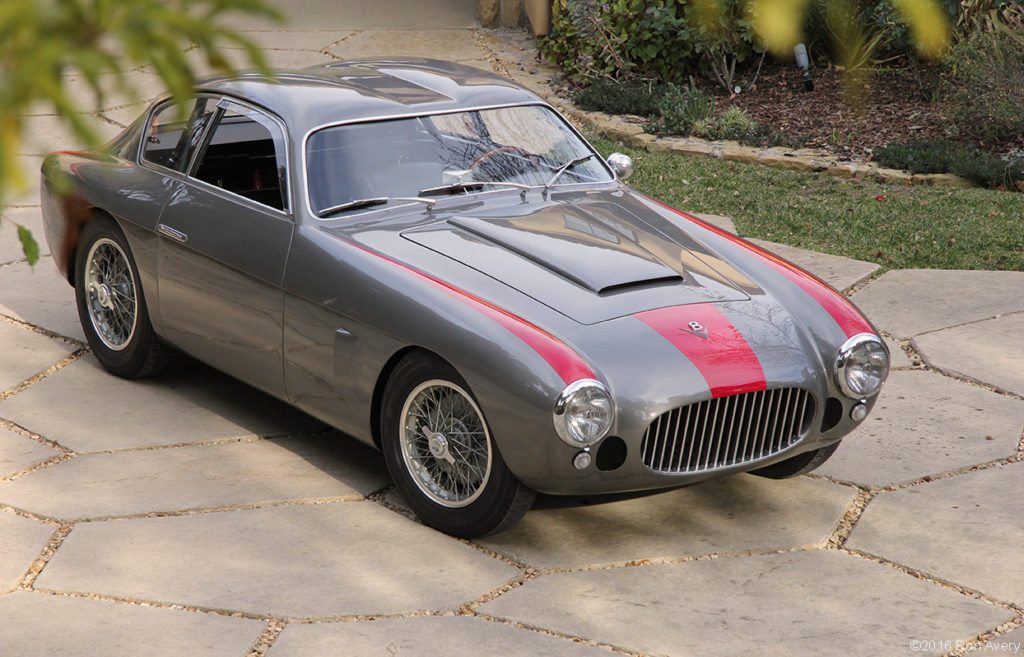 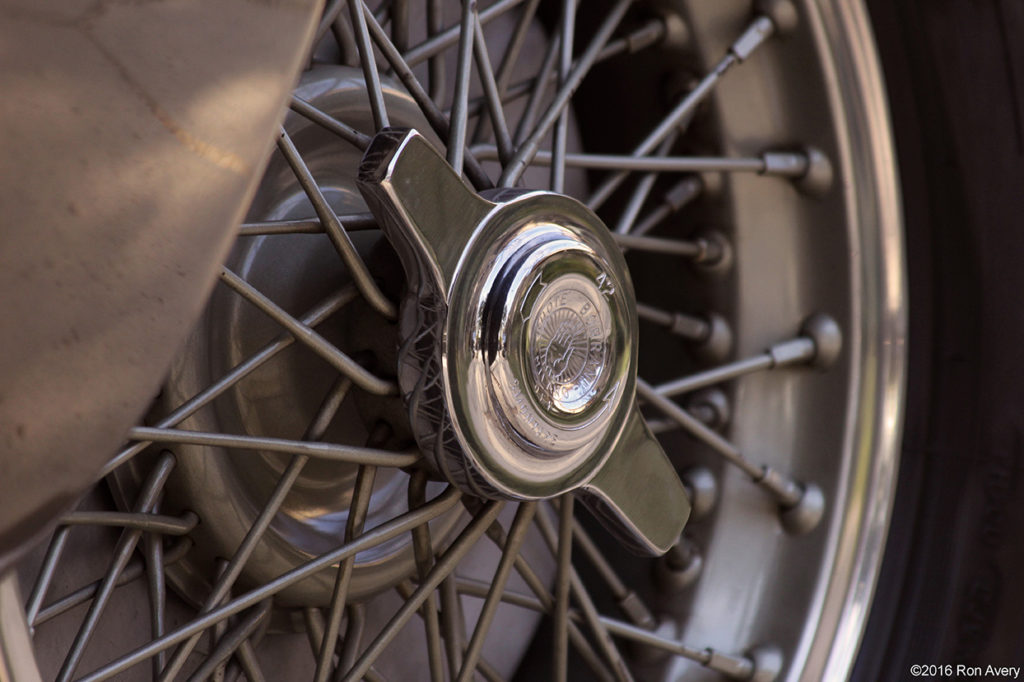 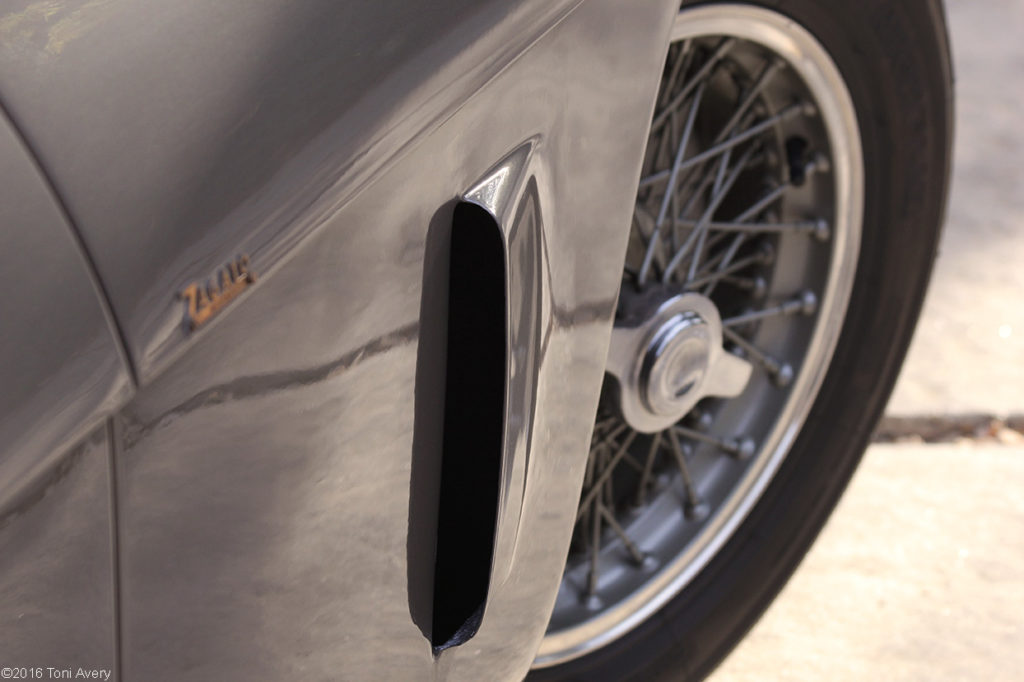 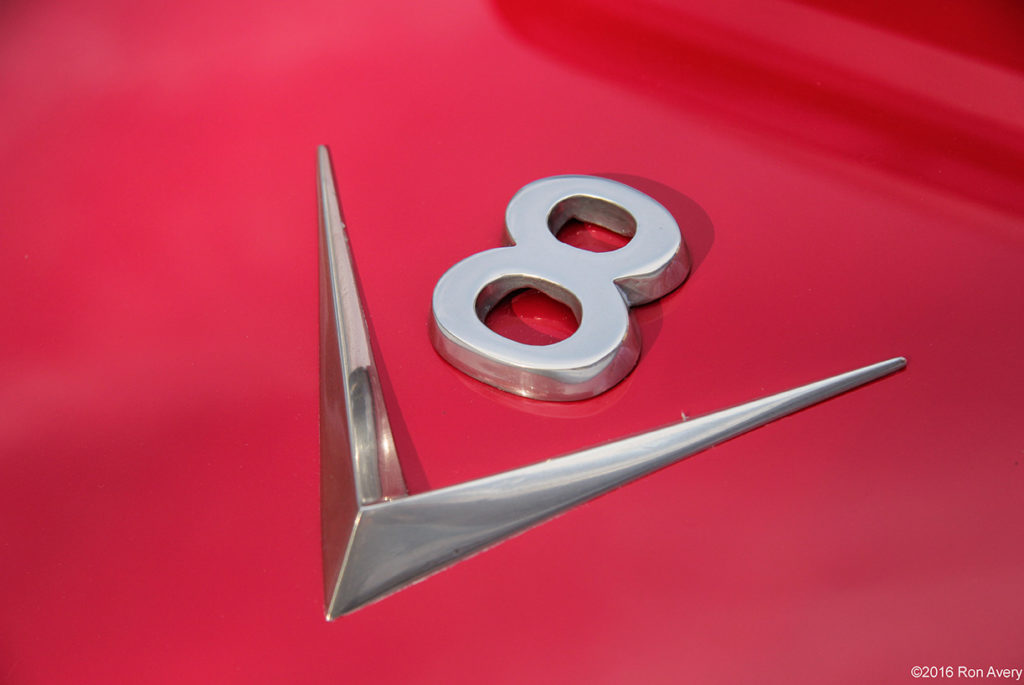 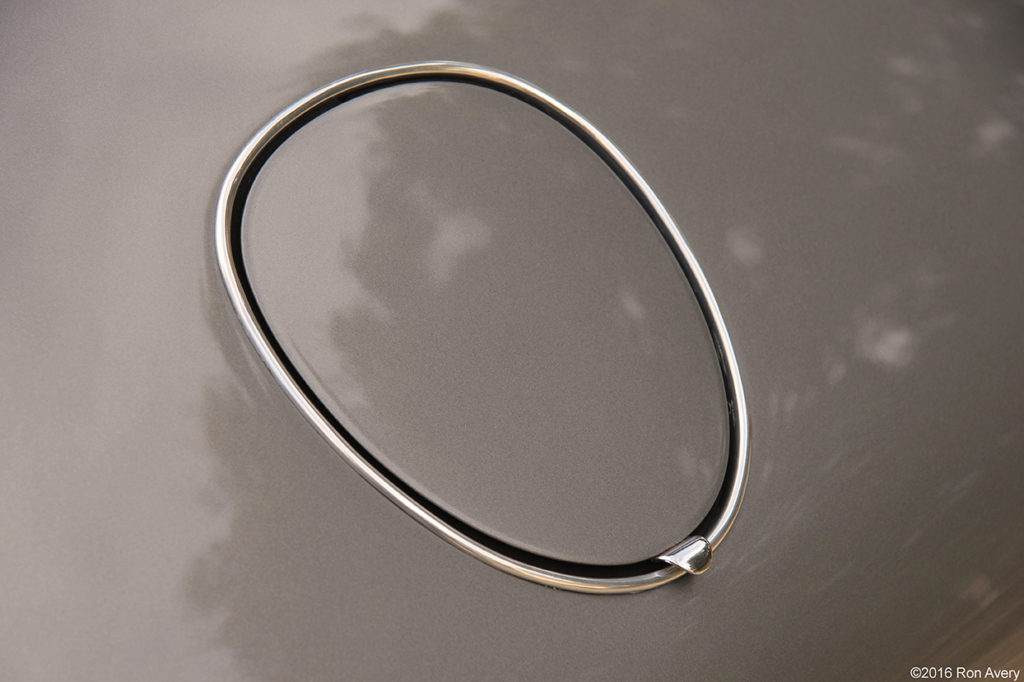 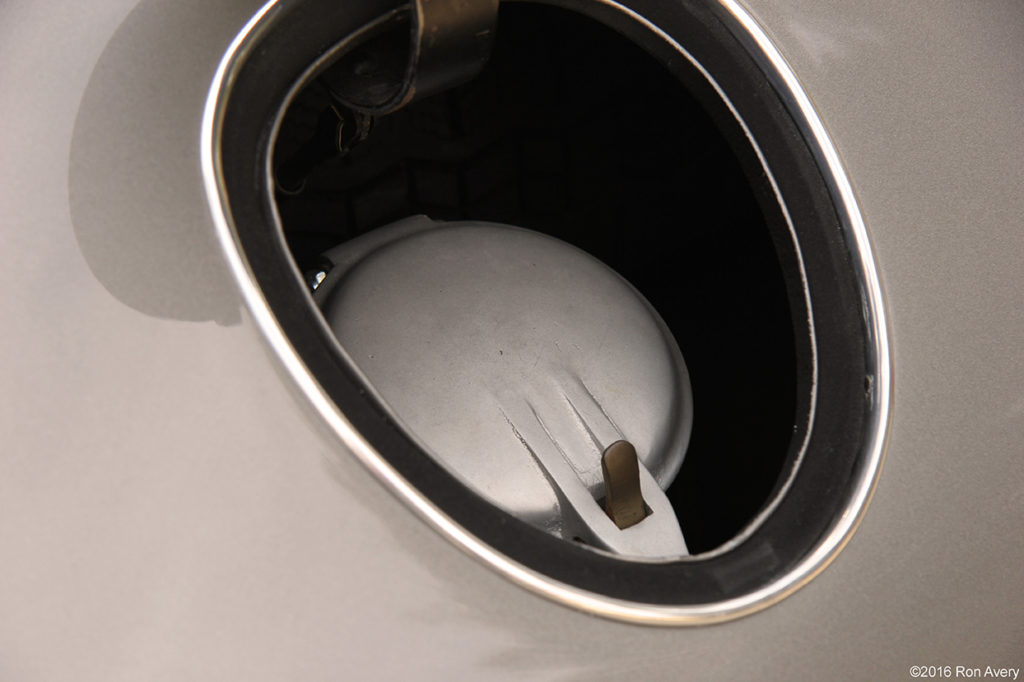 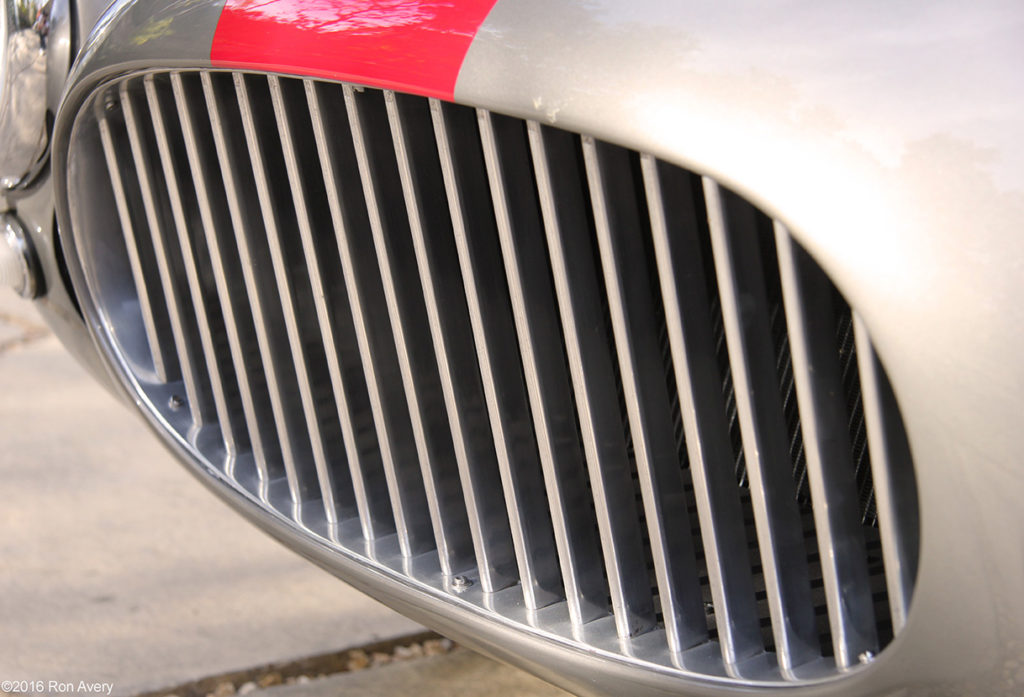 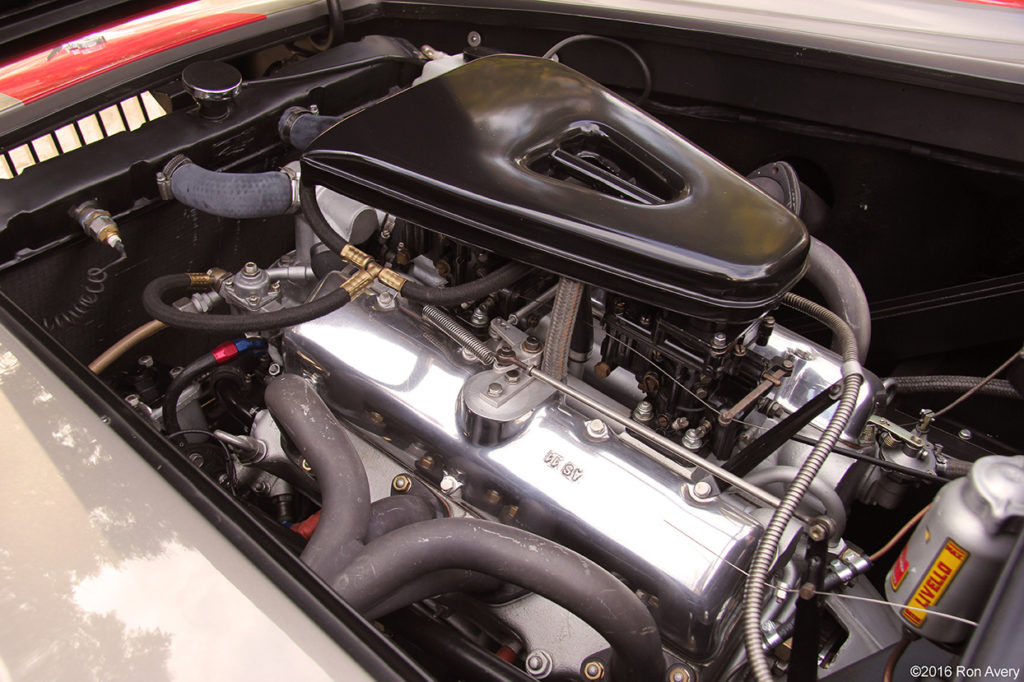 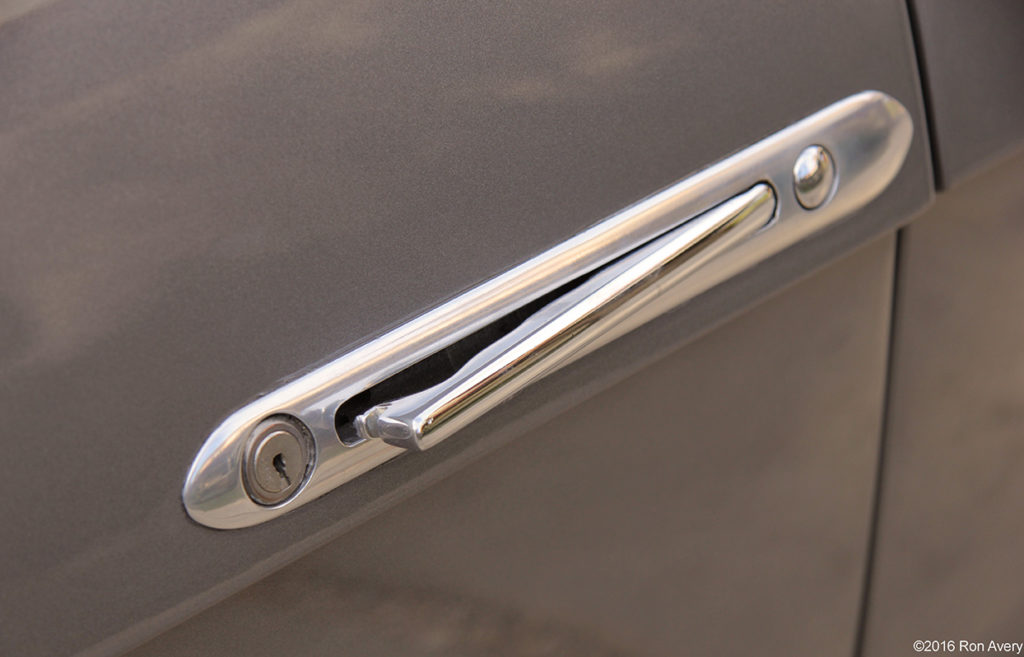