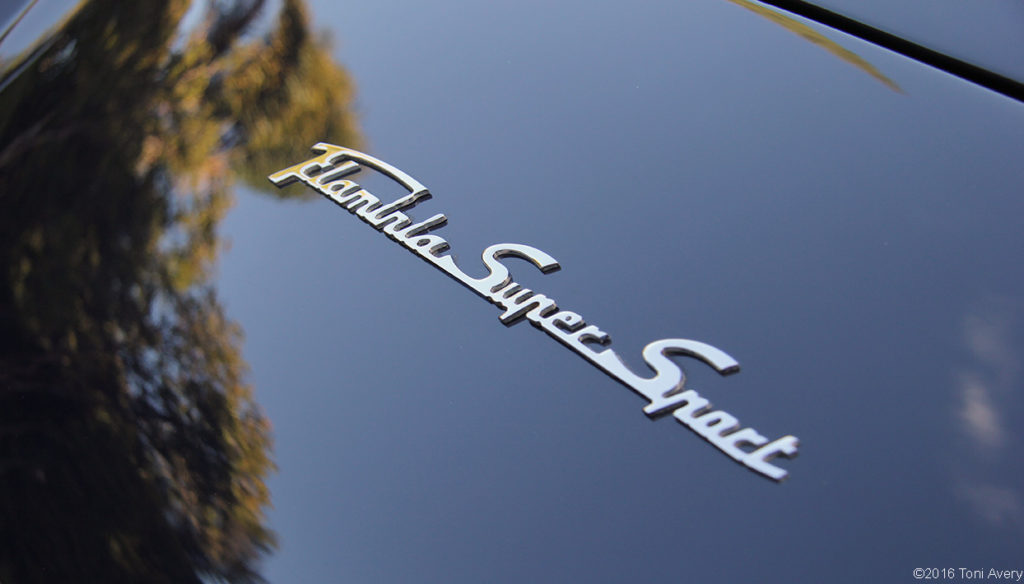 It doesn’t happen to me often, but when it does I have this sudden urge to find out more about it. Seeing a car for the first time, that is. That’s what happened at Montecito Cars & Coffee. Parked among other classic and modern cars was this ultra-rare beauty.

I was so intrigued that I had to find the owner and ask more about this dark blue stunner. That asking turned into me getting a very special opportunity to drive this lovely Lancia.

Starting procedures are fairly simple for the Lancia with a turn of the key and the engine comes to life. The parking brake is something you might expect out of an old coach car with a long handle under the dash that you swing towards you to release. 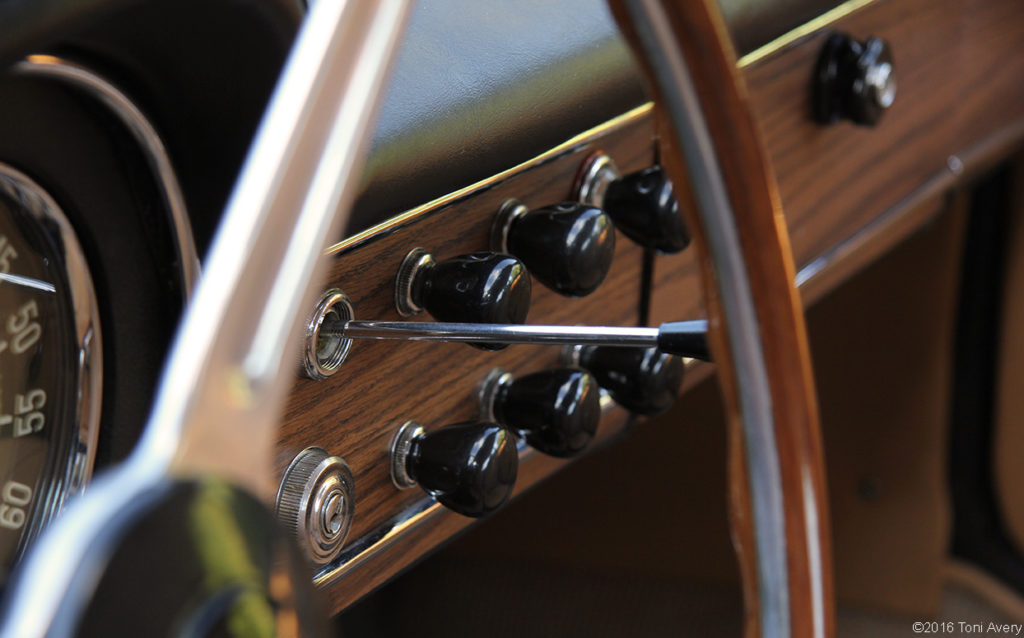 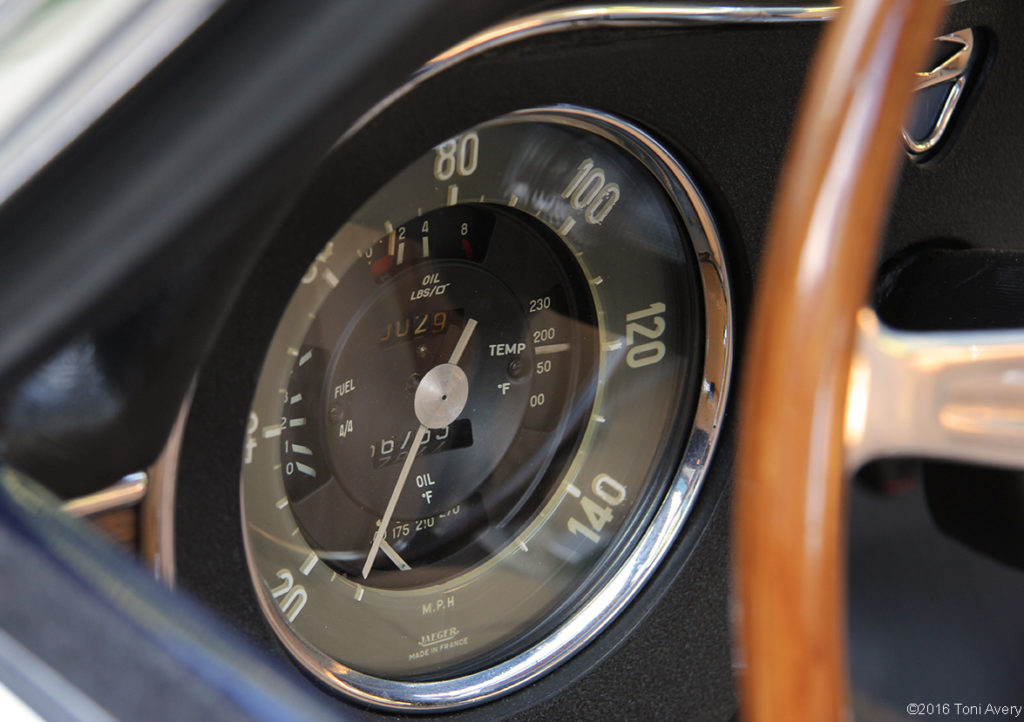 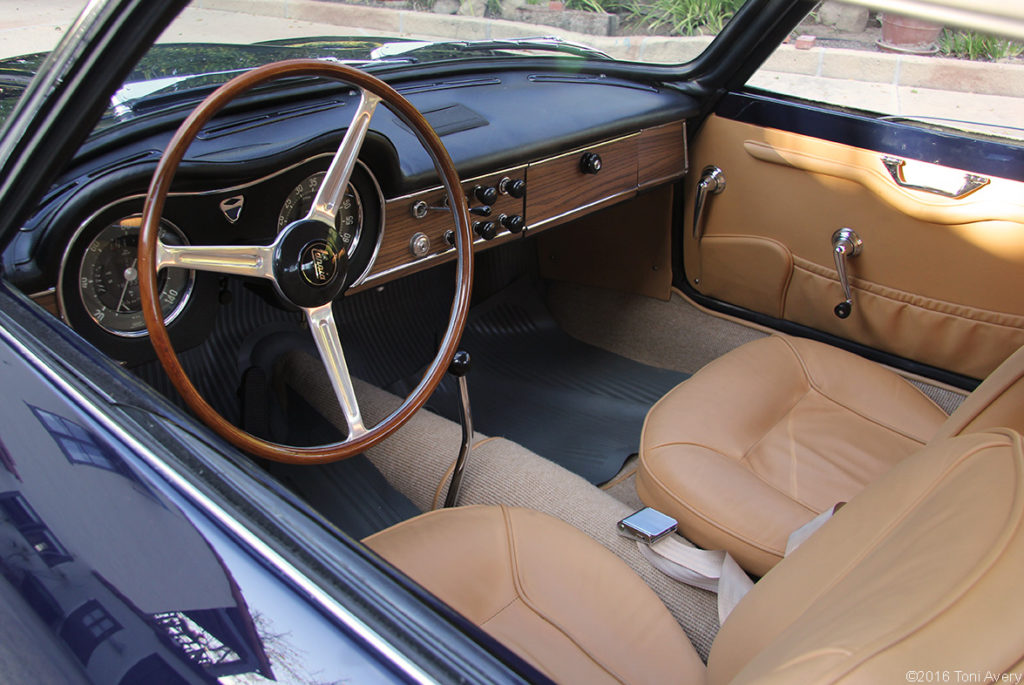 The pedals aren’t too stiff or heavy to operate, with just enough effort needed to accelerate, brake and change gears. The four-speed transmission is quite easy to use with long gearing, making it the perfect GT car.

The original wood wheel is one of the largest I’ve handled but the car really goes where you point it with limited extra input needed. Due to its lack of power steering it does feel heavy, especially at lower speeds, but once you’re cruising the effort needed to steer becomes less. The stunning leather seats also made for a comfortable ride.

Braking power is surprisingly good for a car of its vintage, thanks to disc brakes all around. Unlike drum brakes of the time, stopping isn’t an event to be planned out way in advance.

Taking the 154, a back way to California’s extensive wine country, the Lancia performed beautifully. I stayed in third gear most of the way and followed the roads large sweeping turns. It’s easy to imagine this being an ideal touring car in Europe during its day. The car has a pretty good amount of torque, providing plenty of get-up-and-go in lower gears and even when cruising.

Mr. Giaimo, had always wanted a Zagato designed car to add to his already stunning collection. He just hadn’t found the right one till on a trip to Europe when he was introduced to a similar car to the one he now owns. He wanted to purchase right there on the spot, but made the smart move to wait and see if he could find one back home in America. That’s when he found this car.

The Flaminia Super Sport is the third in a three series run for the Flaminia. In total there were 350 Flaminia Lancia’s produced and only 150 of the Super Sport third series. Each car in the third series was Zagato bodied just like other coachbuilders of the time bodied the first two series. 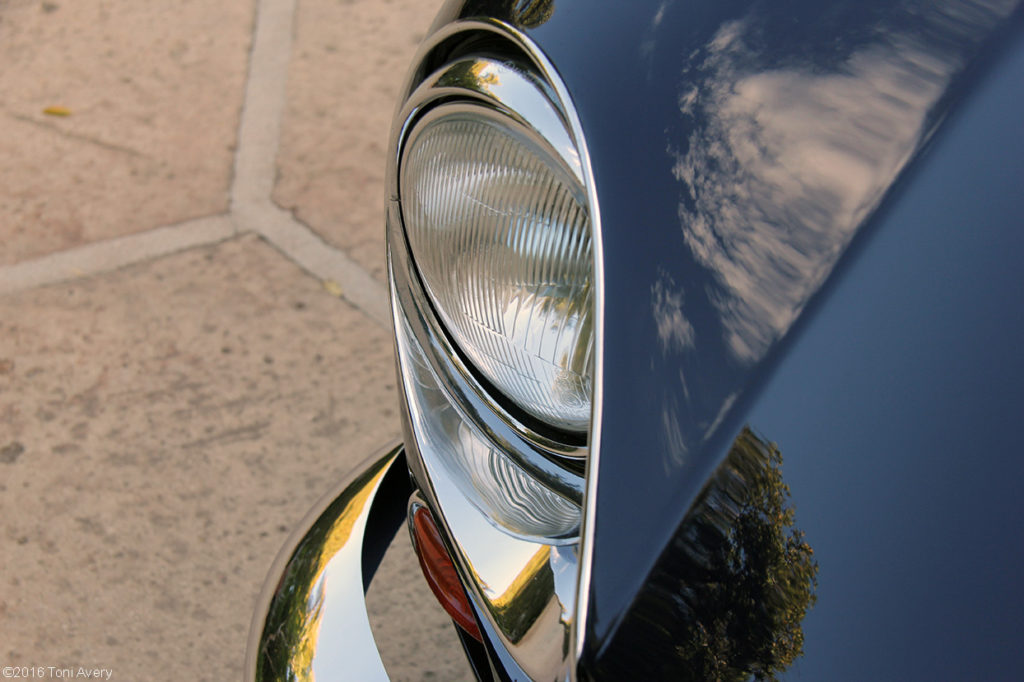 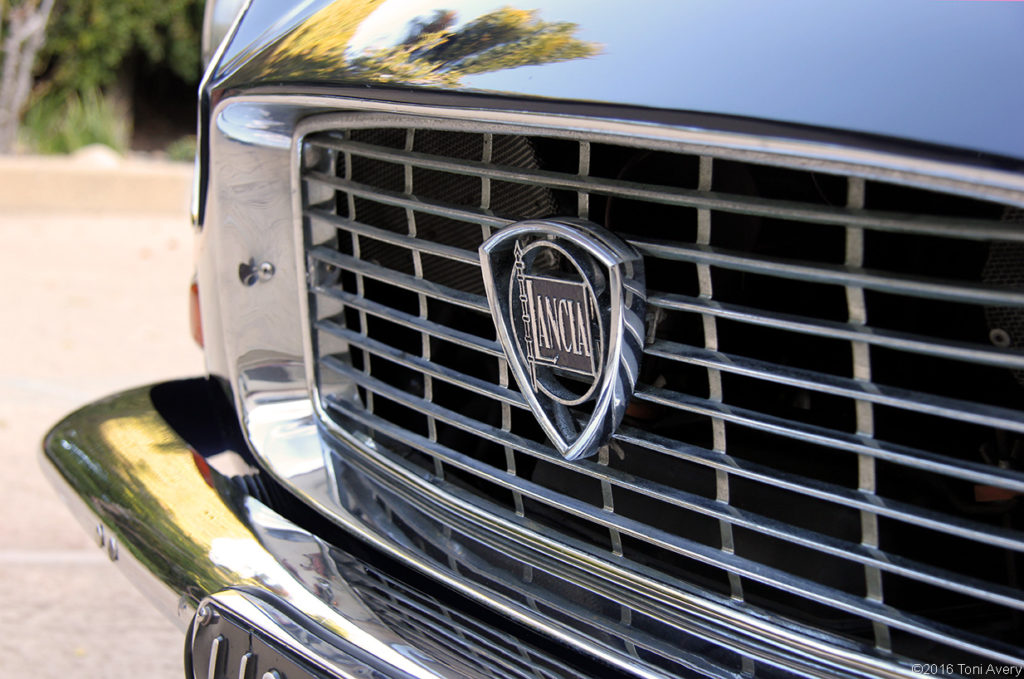 As you can imagine, Mr. Giaimo hasn’t made any modifications to the car, considering how rare it is, that would only take away from its value. He does, however, take it on drives often. It’s been shown at the Concourso Italiano where it won Best Lancia in addition to a few other prestigious shows.

With most any vintage car there are a few things here and there that an outsider, like myself, would want to update or change. After driving and looking over the Lancia, I can’t imagine changing a thing!

Driving my first Lancia and seeing my First Flaminia Super Sport has been a real treat! I hope to drive and spend time with a few other classics Mr. Giaimo has in his collection. 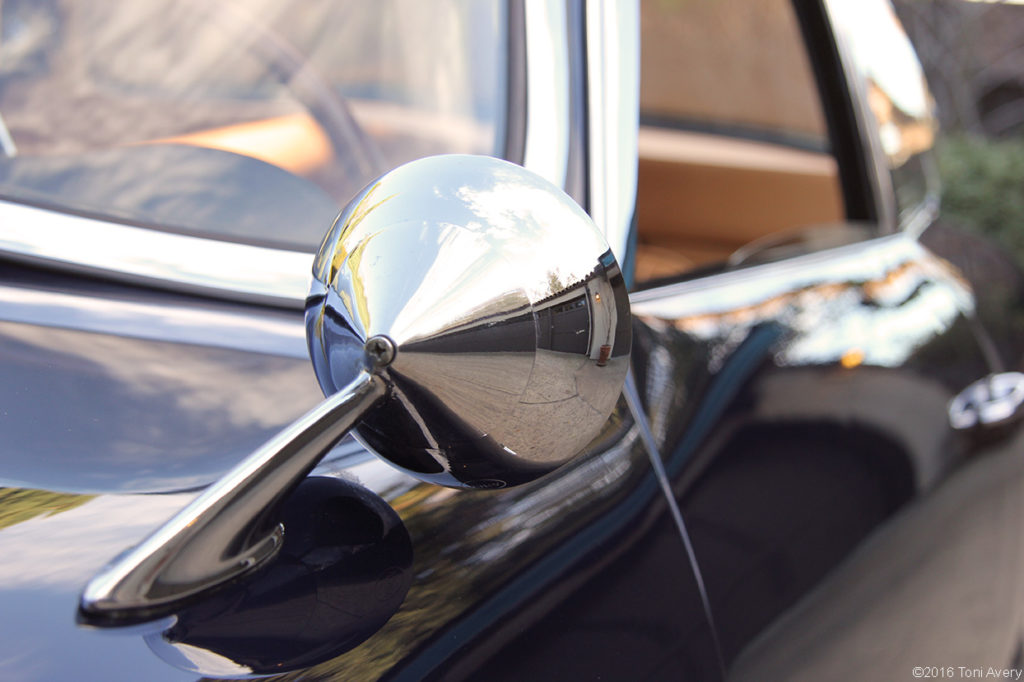 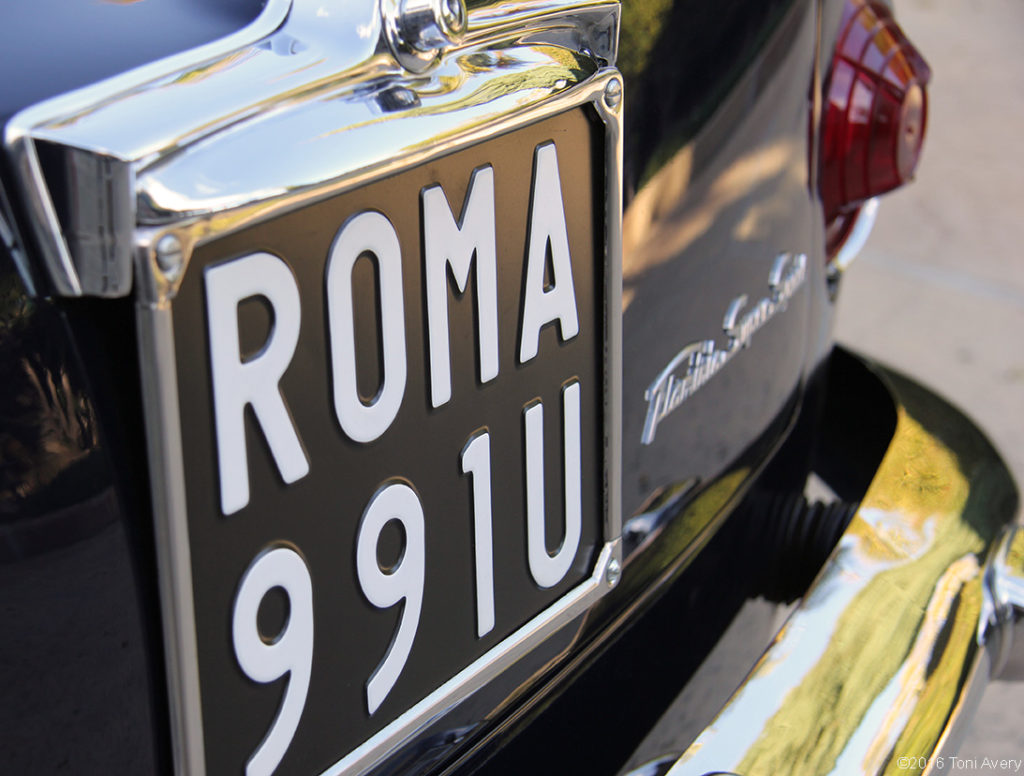 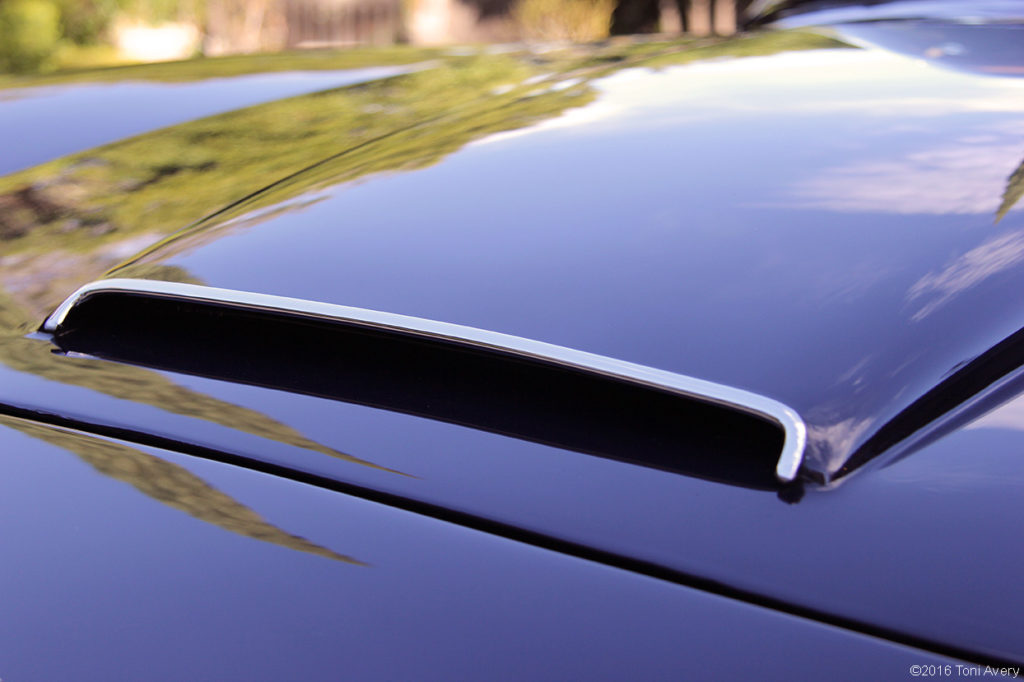 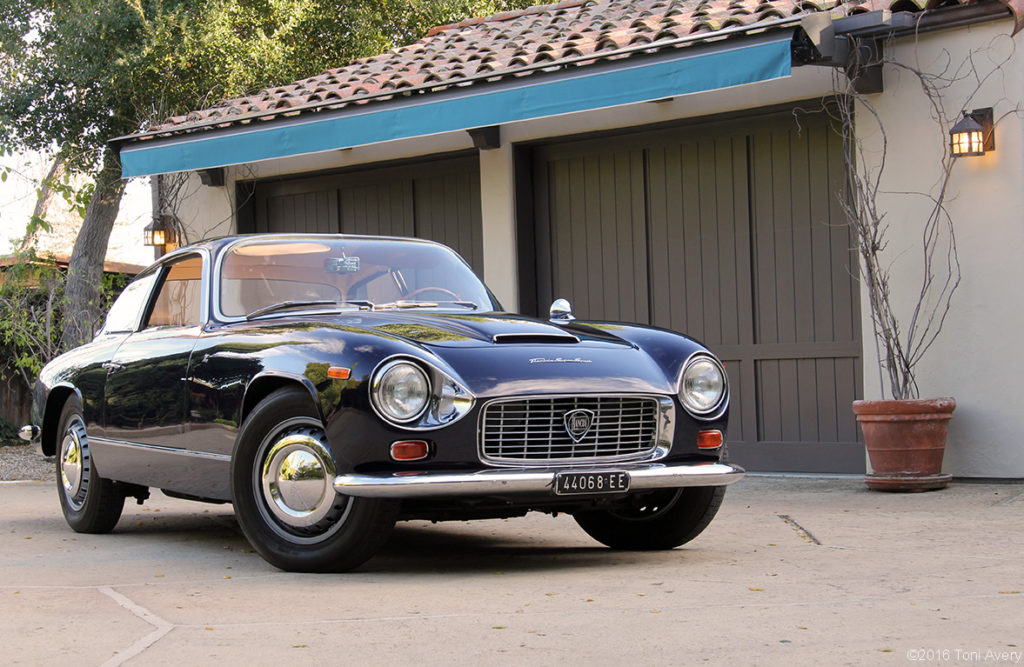