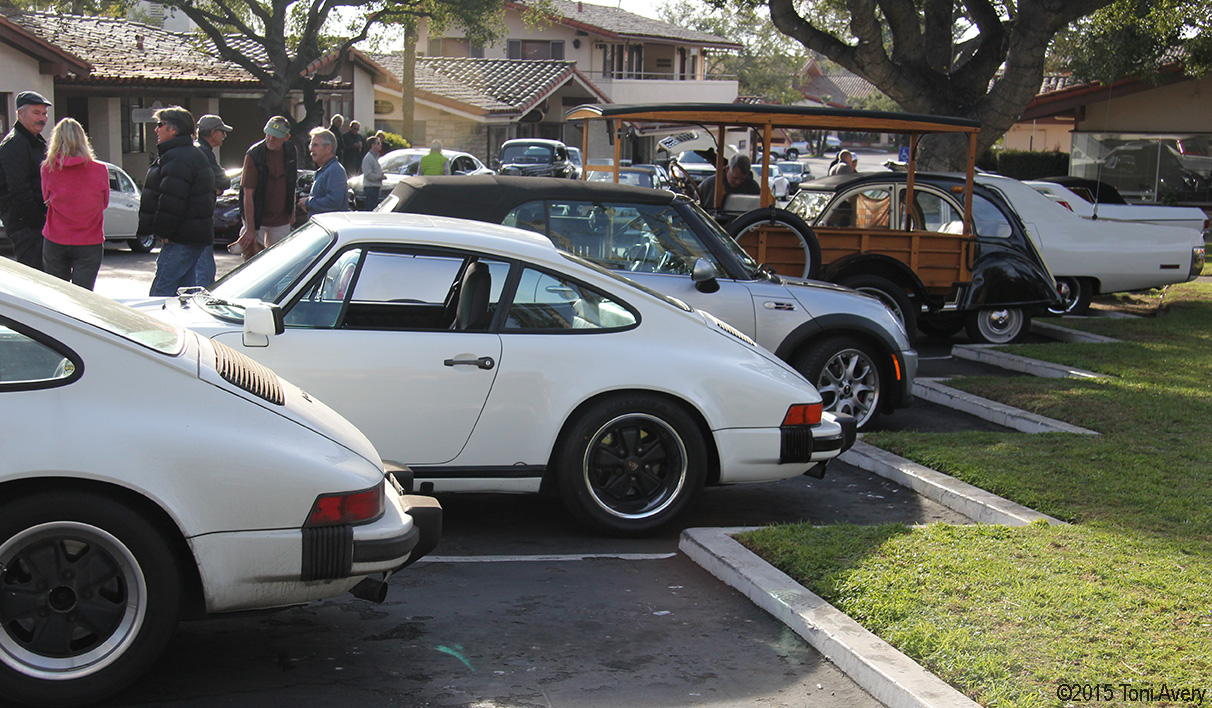 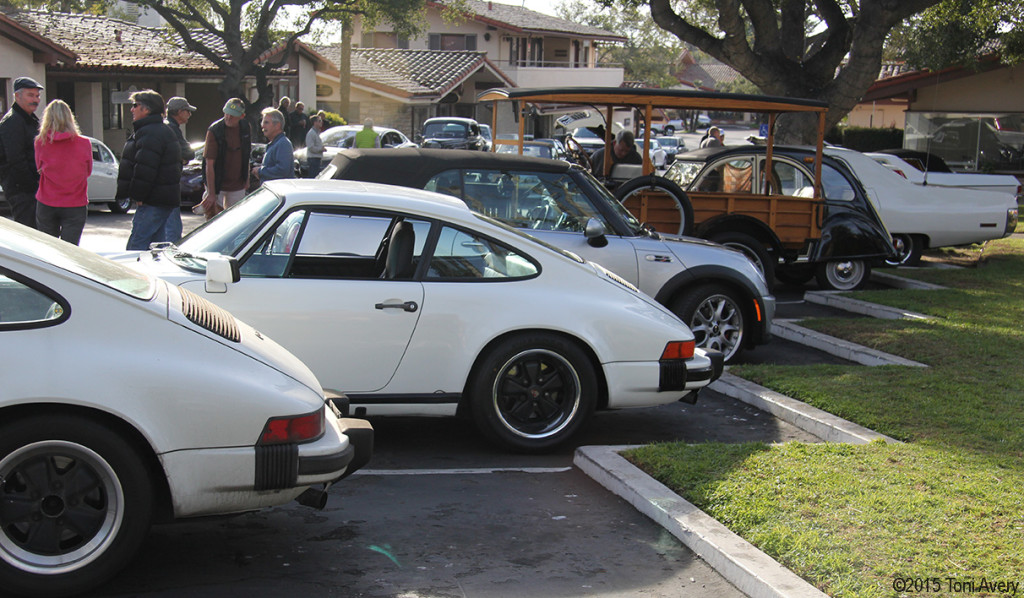 With the recent demise of Cars & Coffee Irvine, Southern California’s leading C&C event, more and more intimate social car events will be popping up in and around SoCal.

Just recently I headed up North a bit to give Santa Barbara Cars & Coffee a go. Being that the website wasn’t really updated I had to sort of stalk every classic car I saw before someone said, “follow me.” Following this old Citroën 2CV, the Aston finally made its way to a very hidden shopping center in the middle of the Santa Barbara equivalent of Beverly Hills. 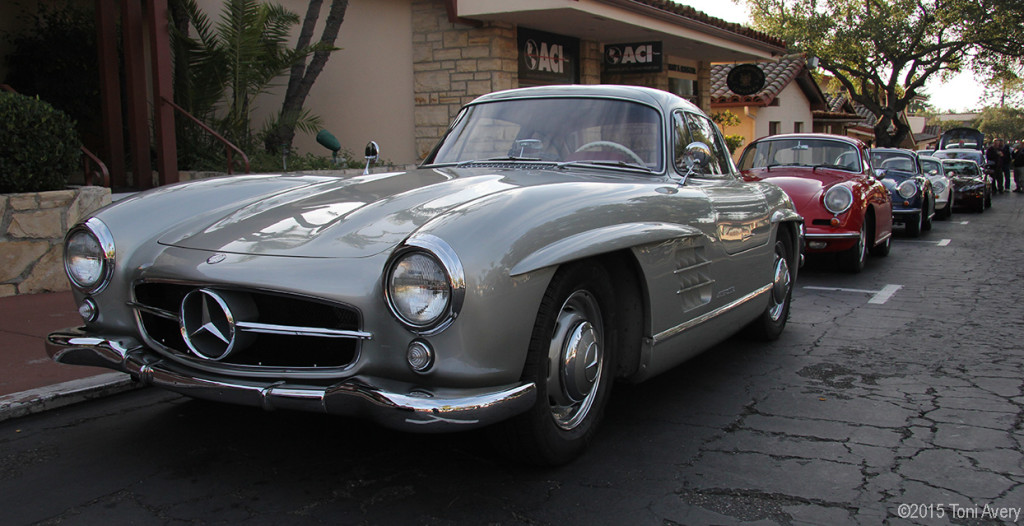 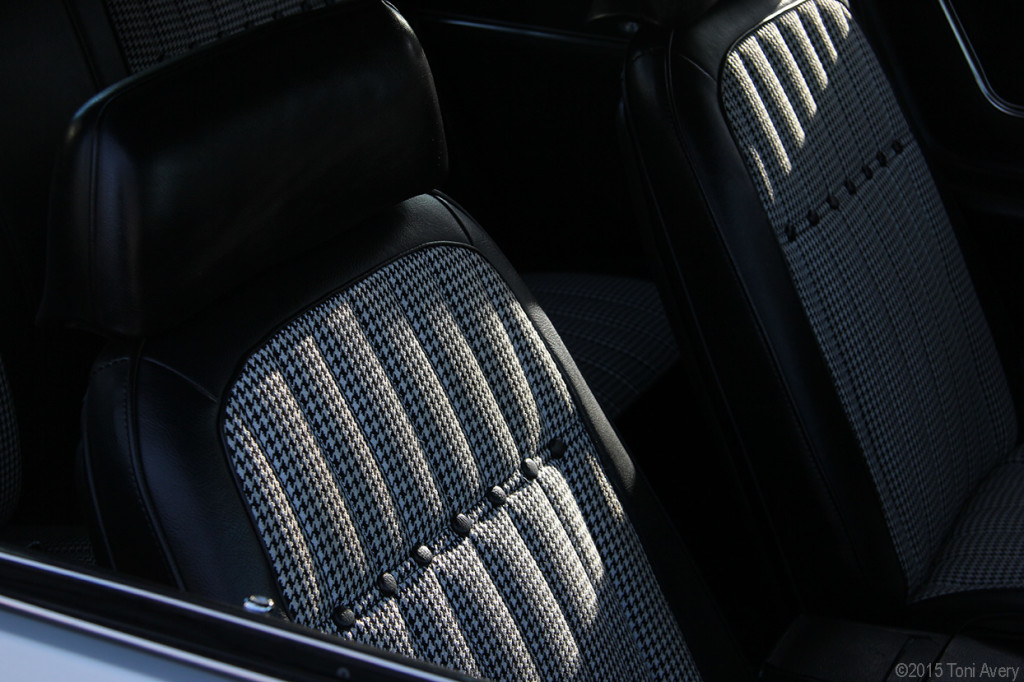 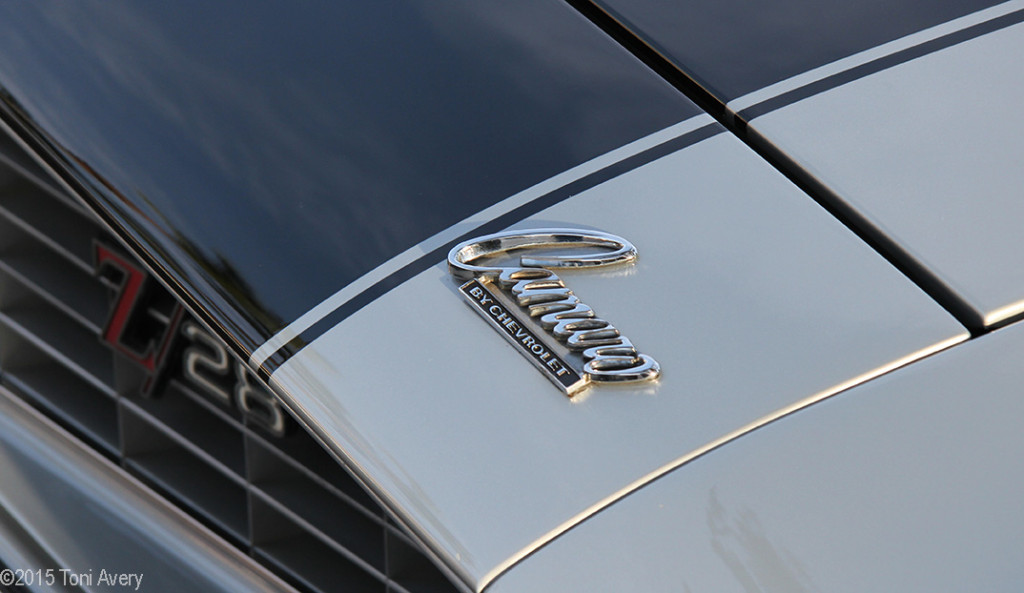 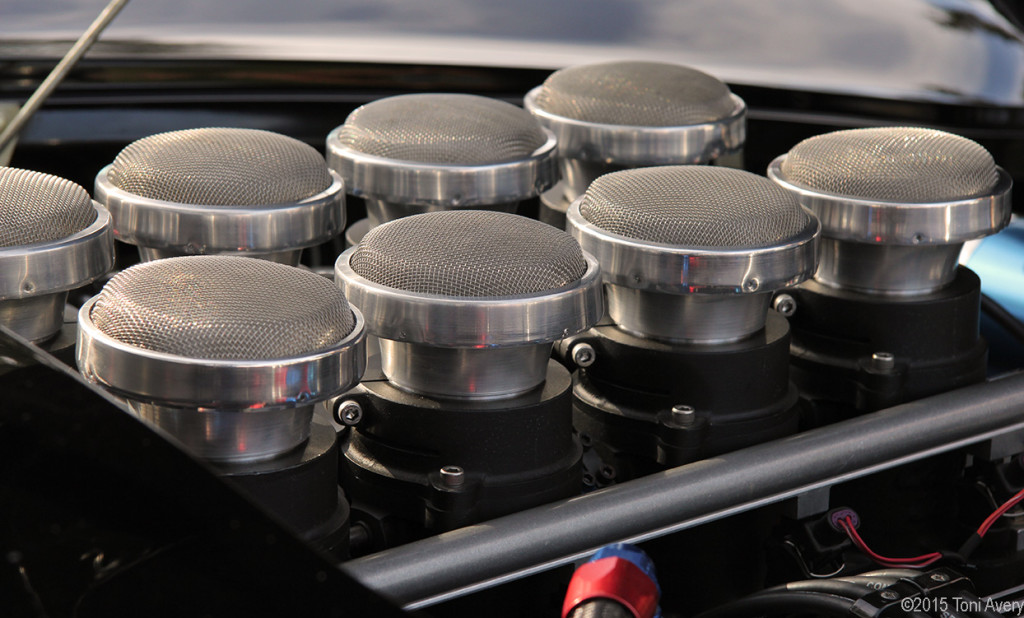 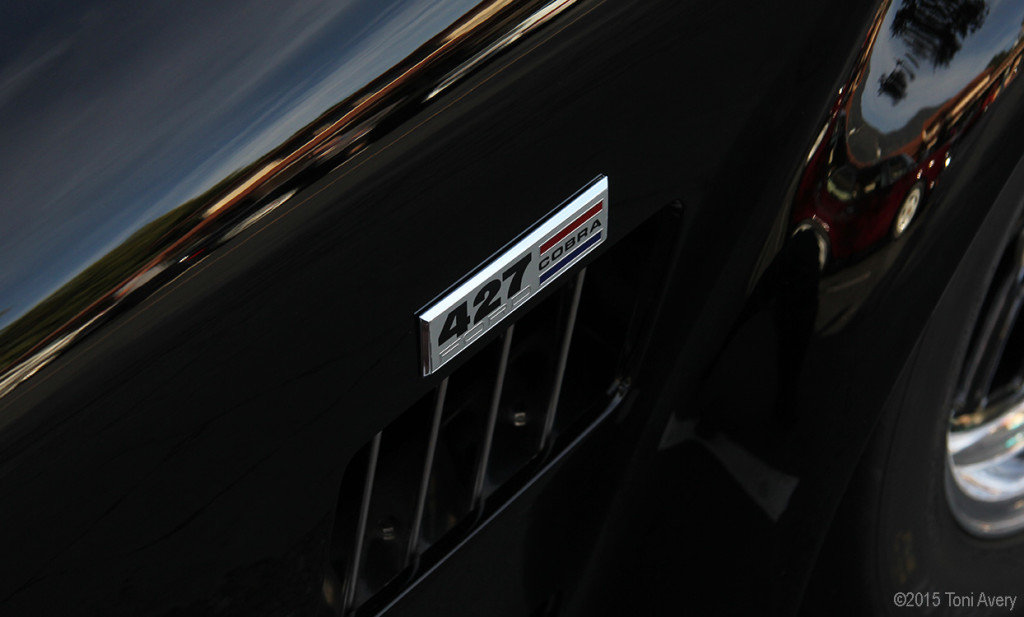 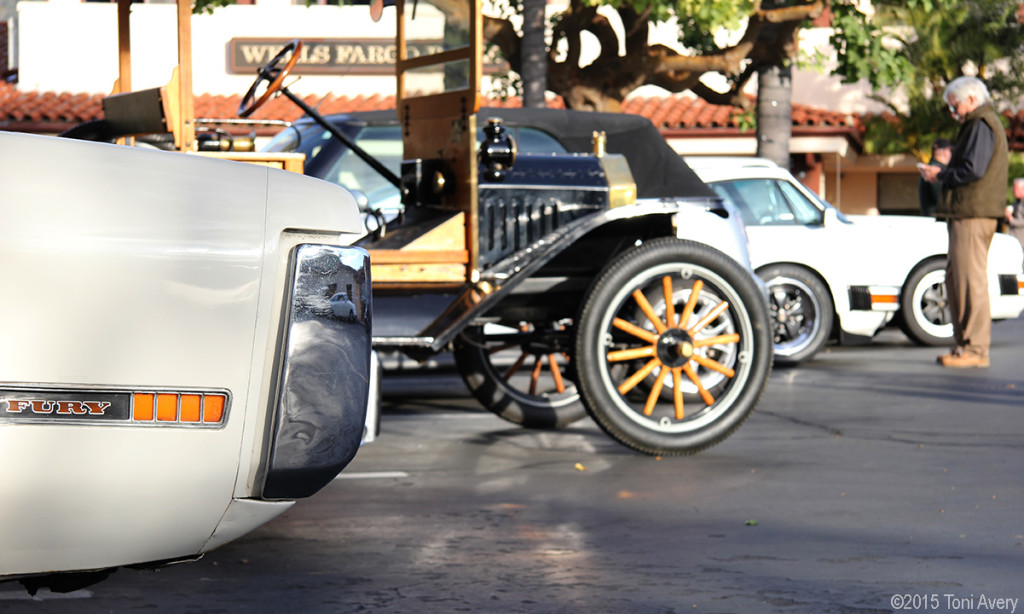 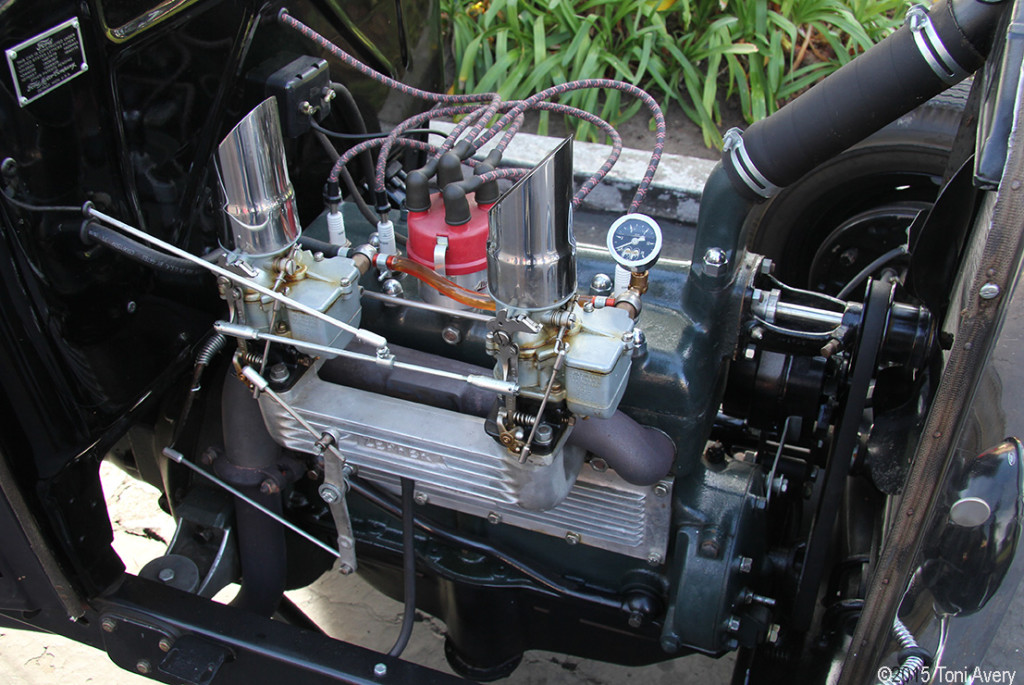 You wouldn’t know you were somewhere uber fancy by the cars that showed up. That’s not to say there weren’t some showstoppers, like an original Cobra, but there wasn’t anything jaw dropping or mouth-watering. Which, to me, is kind of refreshing. I love myself a Pebble Beach Concours, but I also like the atmosphere and laid back feel of Cars & Coffee events. This particular day seemed much smaller than the last Sunday of the month would be, just based of the locations capacity and talk I overheard from frequenters. The fact that every store, minus the overpriced miniature Wholefoods were closed, that didn’t leave much in the way of early morning options.

Two standouts were both American bred. The first was an original Cobra, a very early one, finished in a discreet off-white in stunning condition. The third owner told me that the car had gone through a few restorations, the first due to a fire early in its life. The other American beauty was a fully restored and impeccably maintained ’67 GT350. The owner also told me about his other ’66 GT350 sitting at home, just as nice as its older brother. It was probably one of the best restorations I’ve seen in some time. 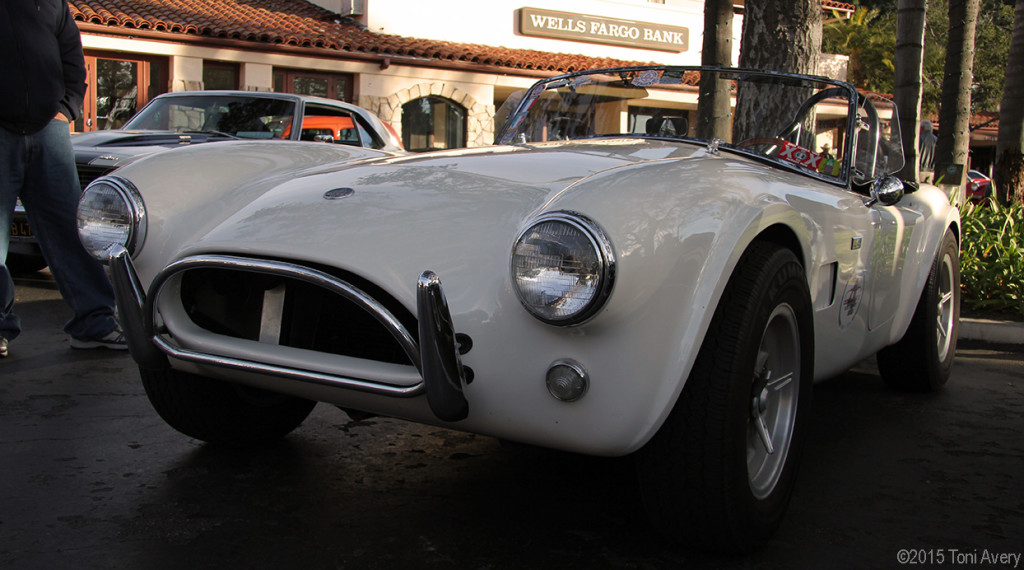 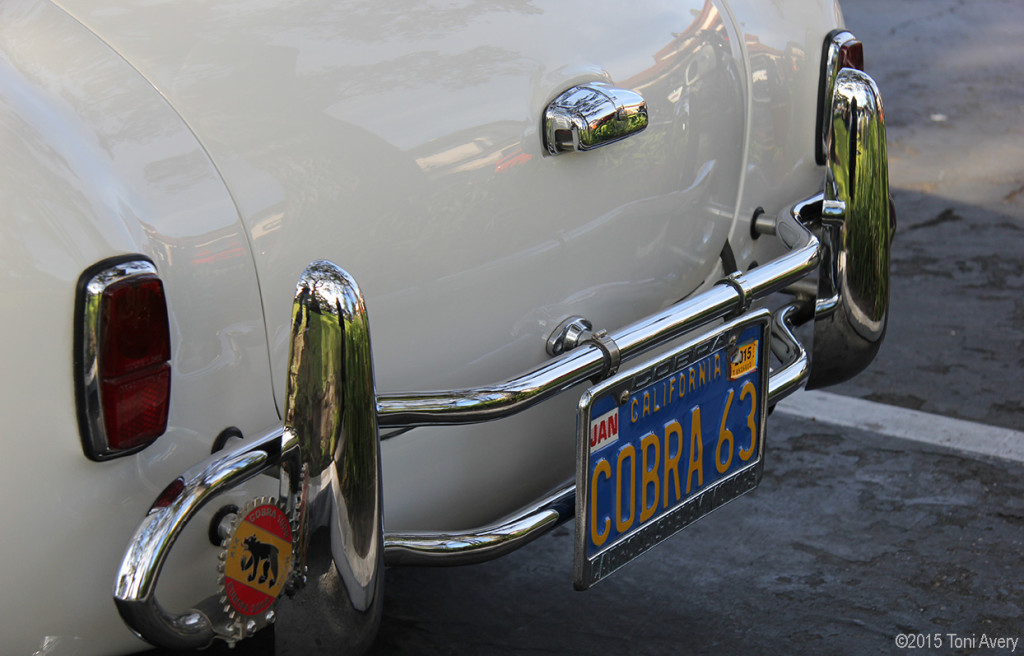 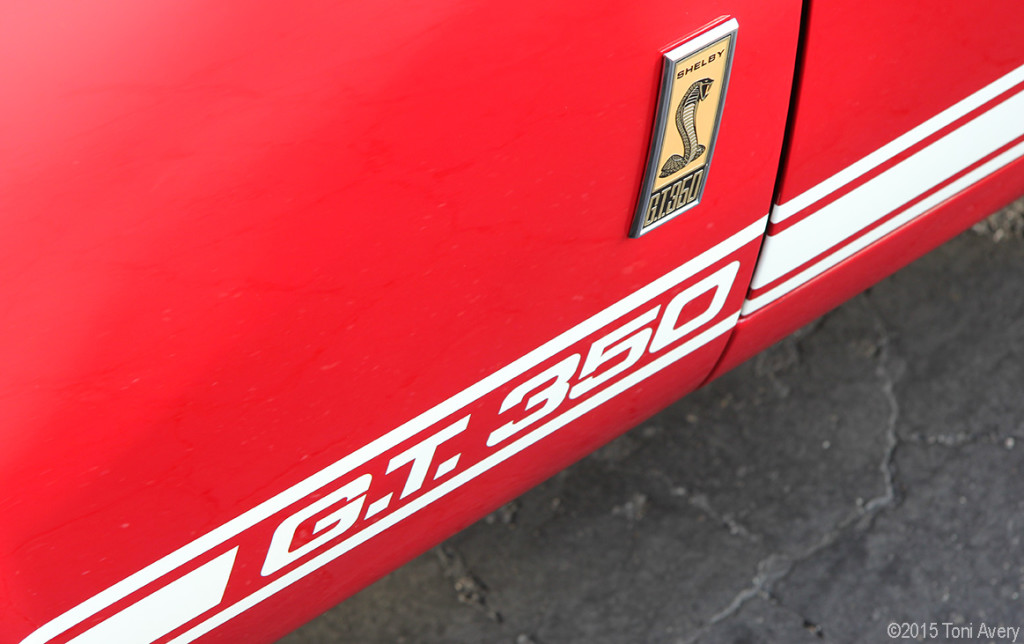 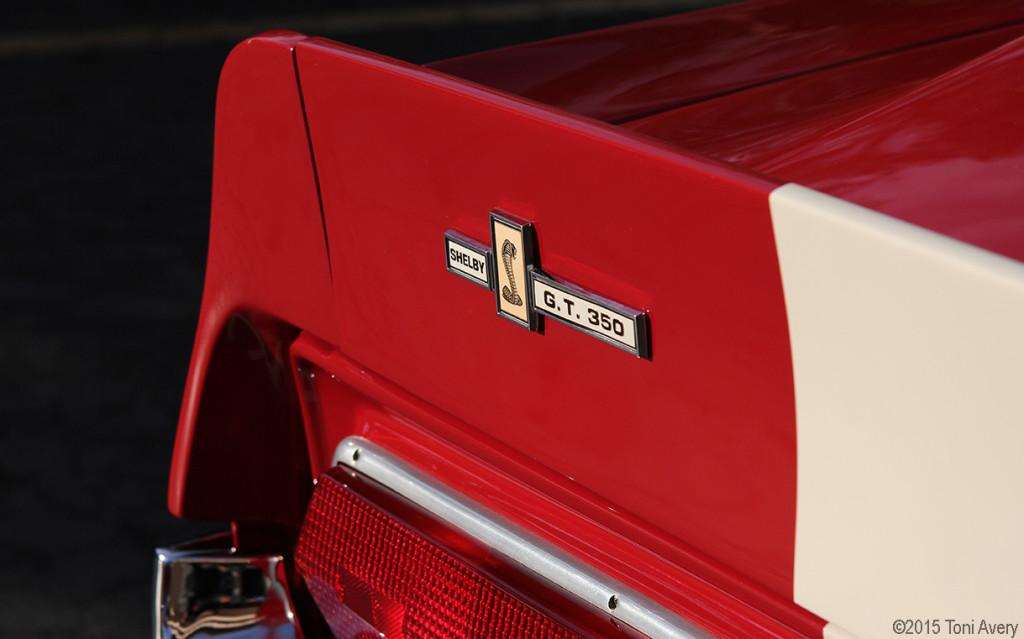 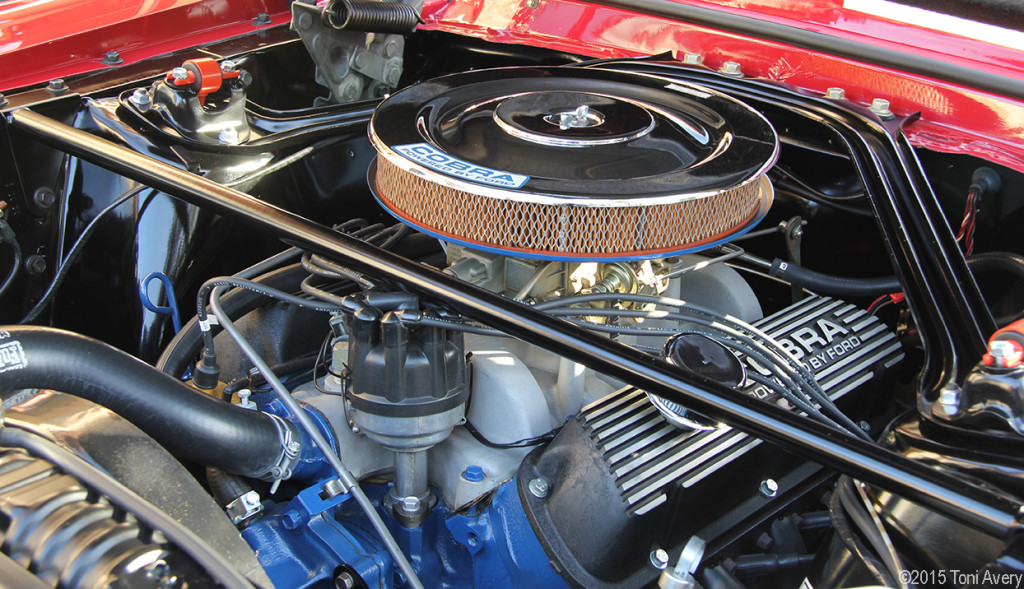 I’ll be going again but next time to the big Sunday (the last of each month), where there will actually be coffee….go figure. 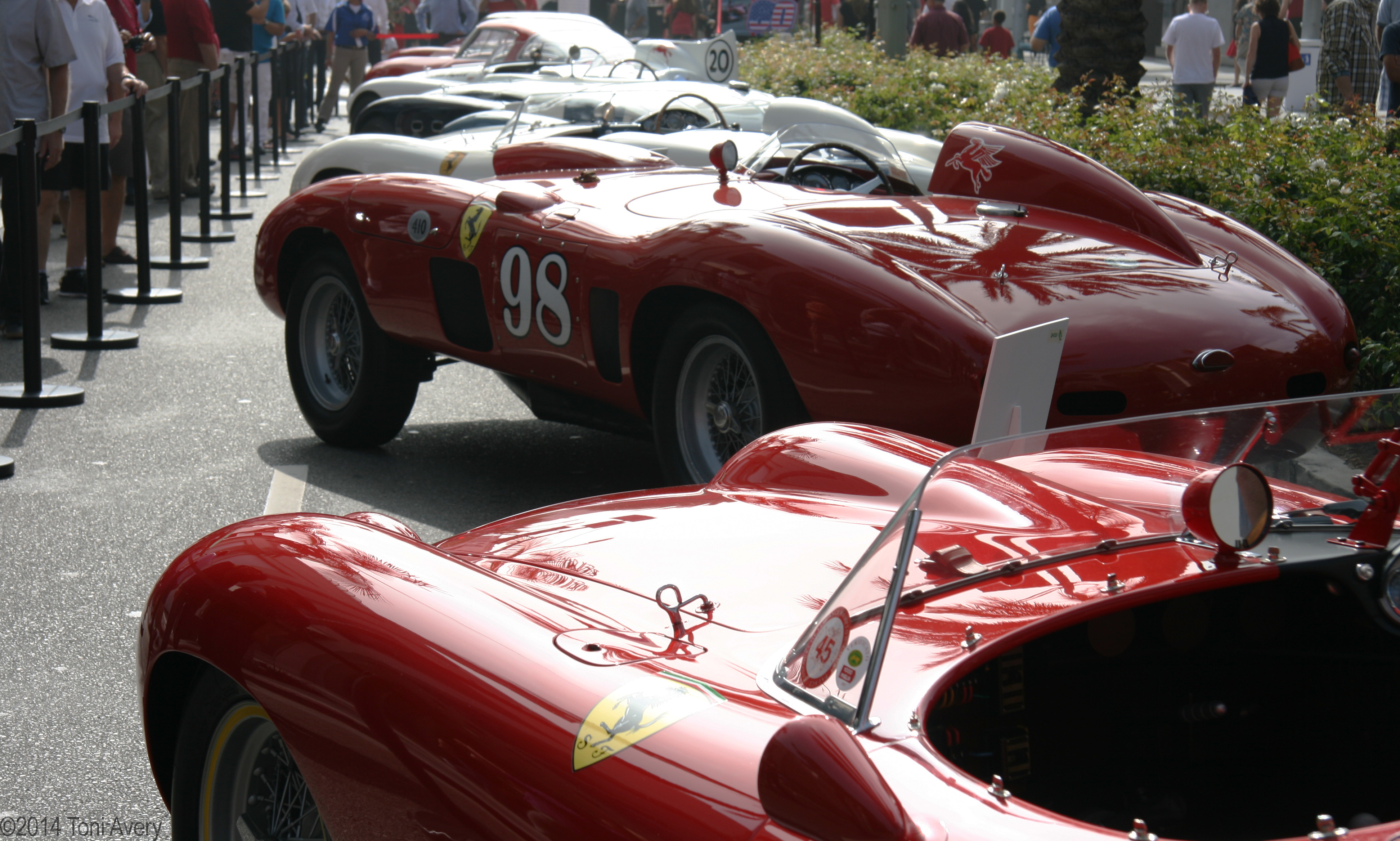 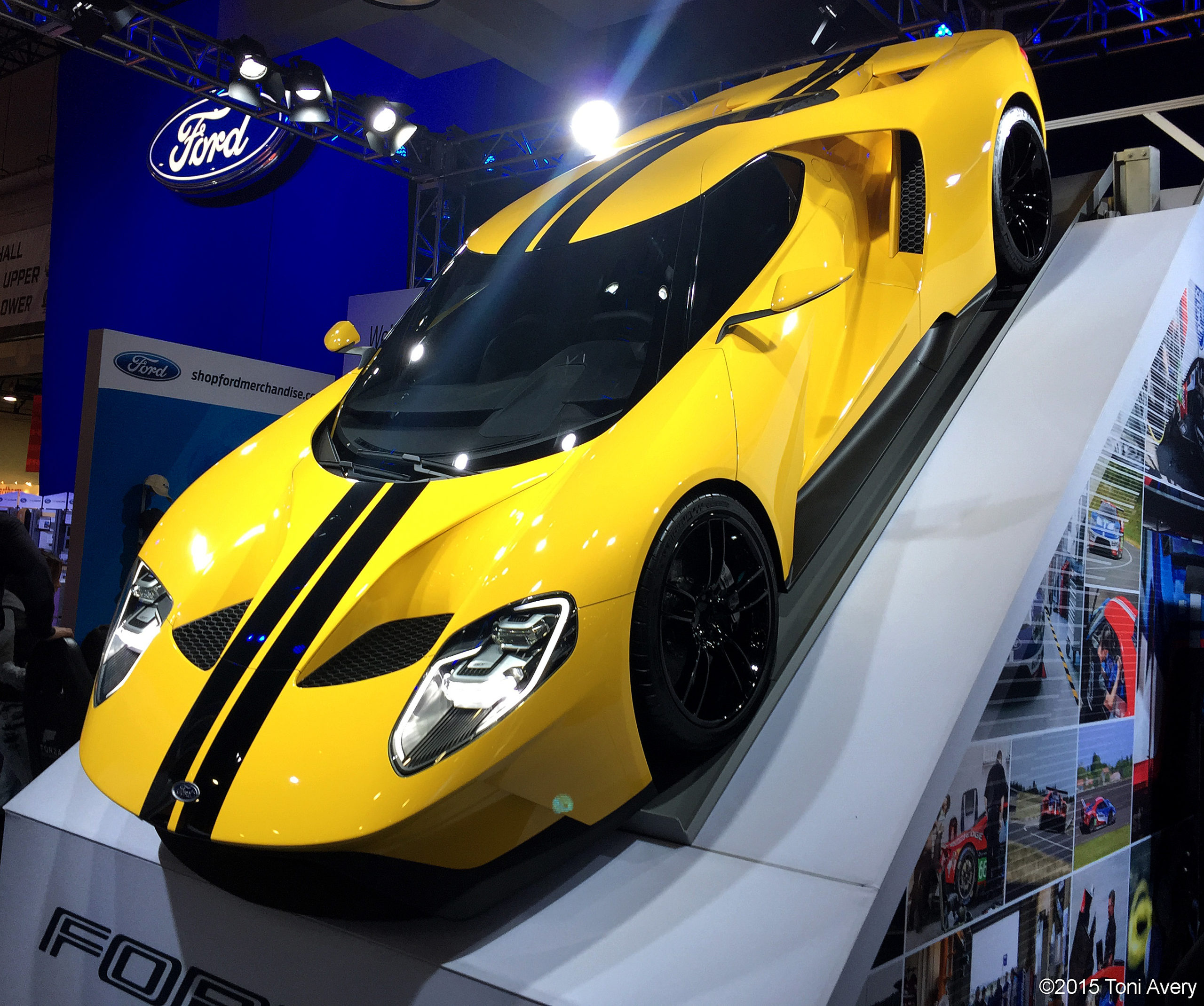 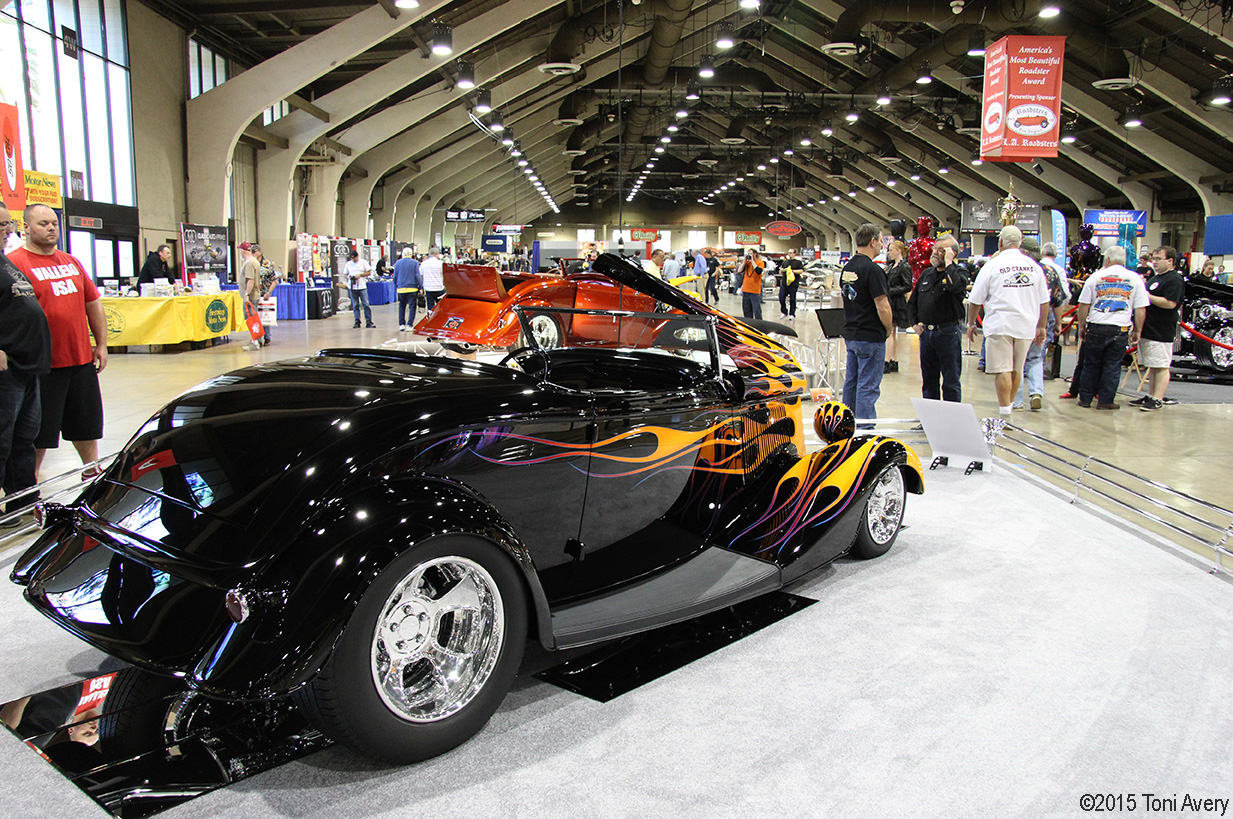