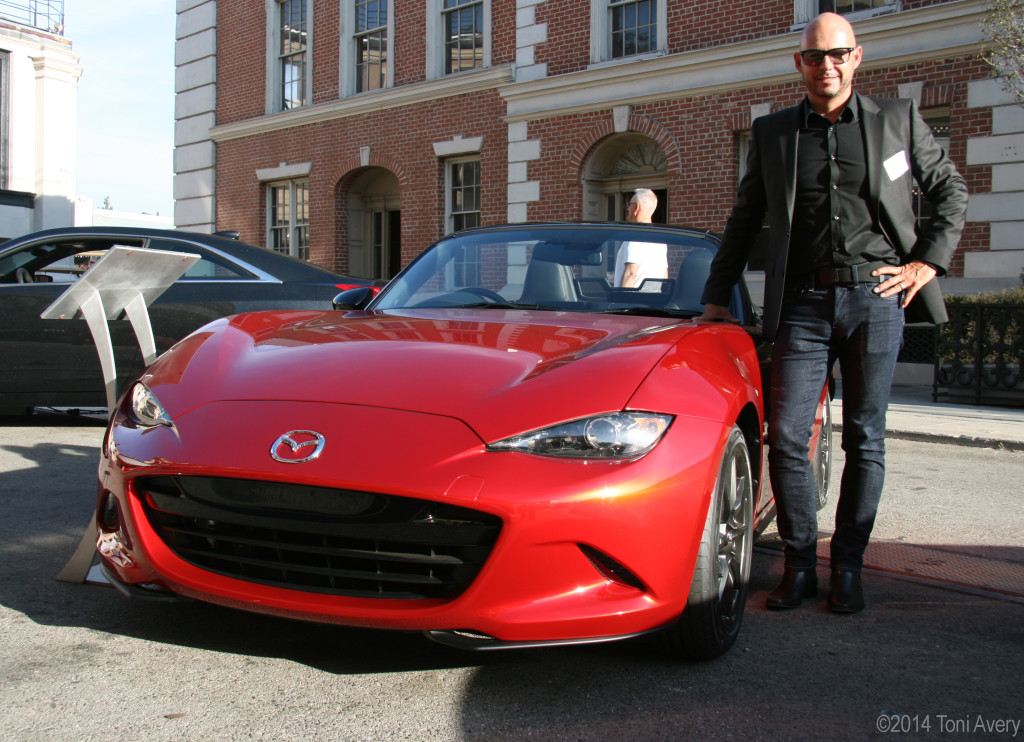 It’s not everyday that a Cadillac El Miraj concept, 2016 Mazda MX-5 Miata, BMW i8 and a Hyundai Genesis concept meet together for one occasion. Lucky enough for me, I was invited to see just that.

Earlier this week, AutoDesigno, a special organization dedicated to all design professionals in the automotive design industry, held a panel featuring designers from Cadillac, Mazda, BMW and Hyundai. Prior to the actual panel discussion I was asked to take some photos of the cars. Below are photos featuring each of the featured cars at the event.

Each manufacturer also brought out a more mainstream production car to sit beside the concept or in Mazda and BMWs case the production car. The only featured car out of the four that is actually in production is the BMW i8, while the Mazda MX-5 Miata is expected to land in showrooms late 2015. Cadillac and Hyundai’s featured cars were concepts, showcasing the most interesting and far-out design elements. The car that really made the biggest impact on me was the El Miraj concept, and you’ll see why below.

During the panel, the designers were asked a variety of design related questions including “What makes a car cute” “What makes a car mean” and a little into their history at their current positions. Of course owning a Miata, I took special interest in meeting Derek Jenkins. I told him about my Miata Club and he mentioned that he had a hand in the car, specifically the black roof and mirrors.

Anyways enough talk, now for the best part of the event, the photos: 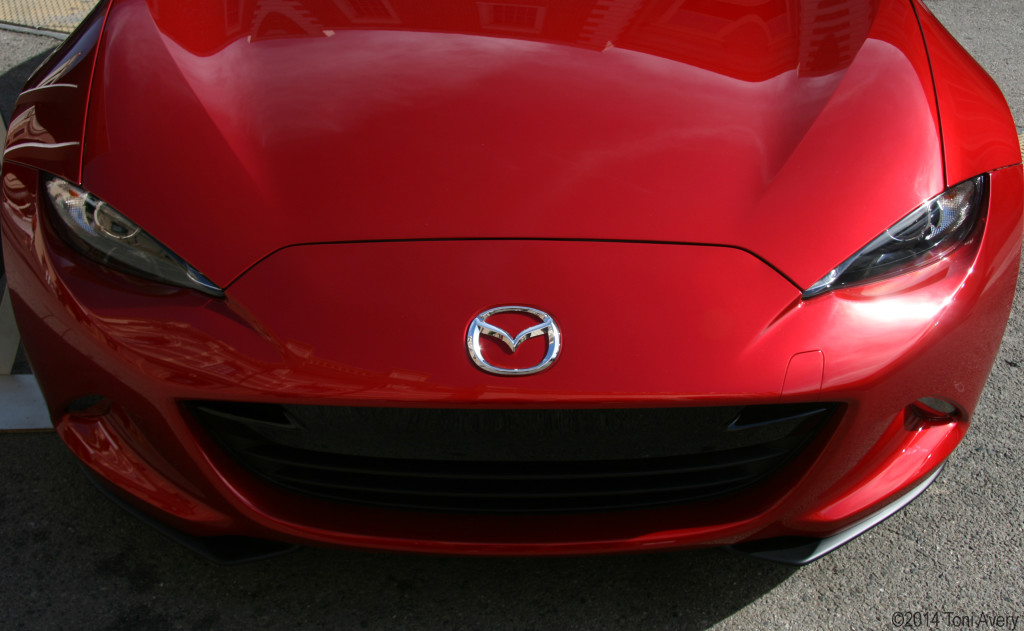 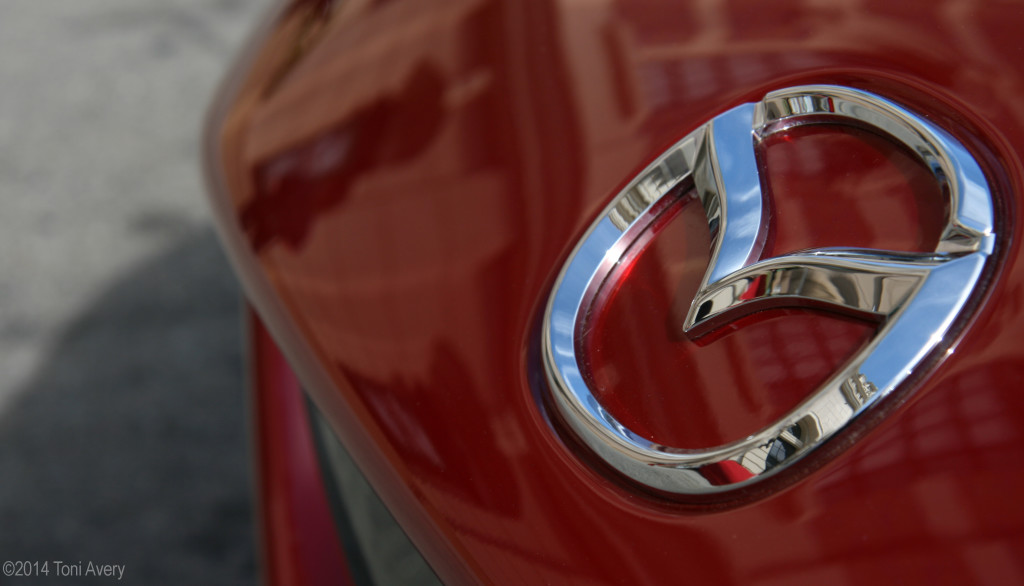 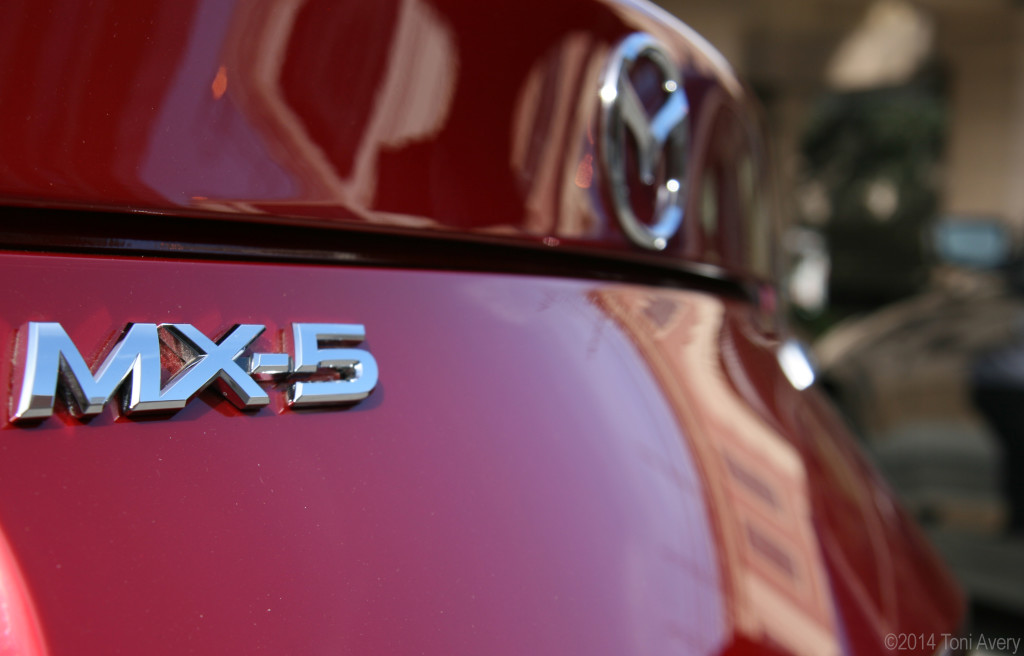 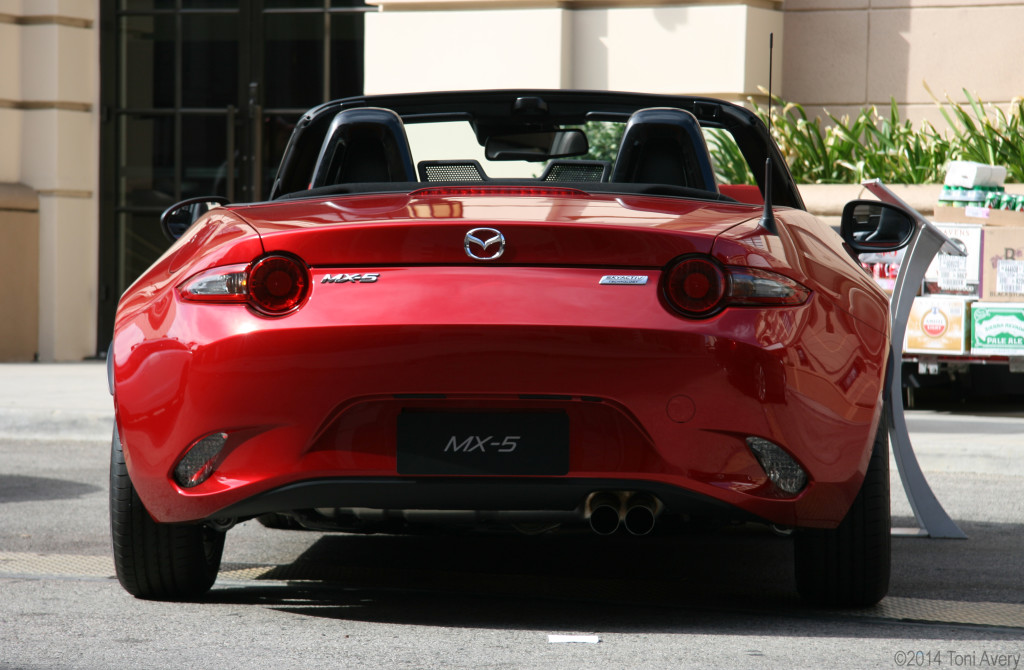 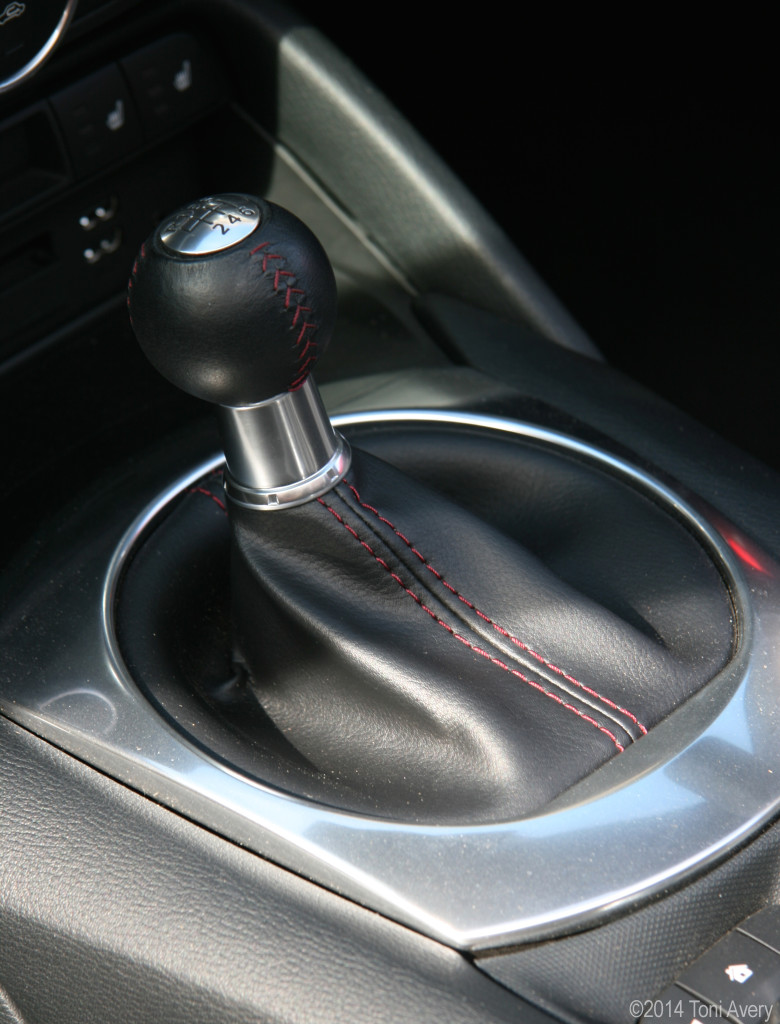 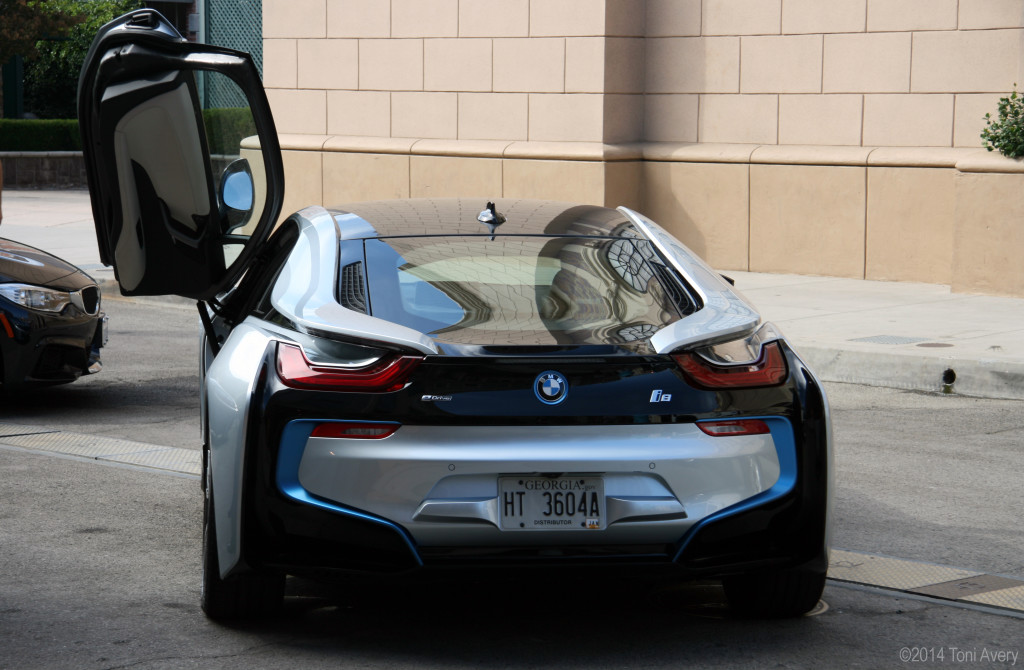 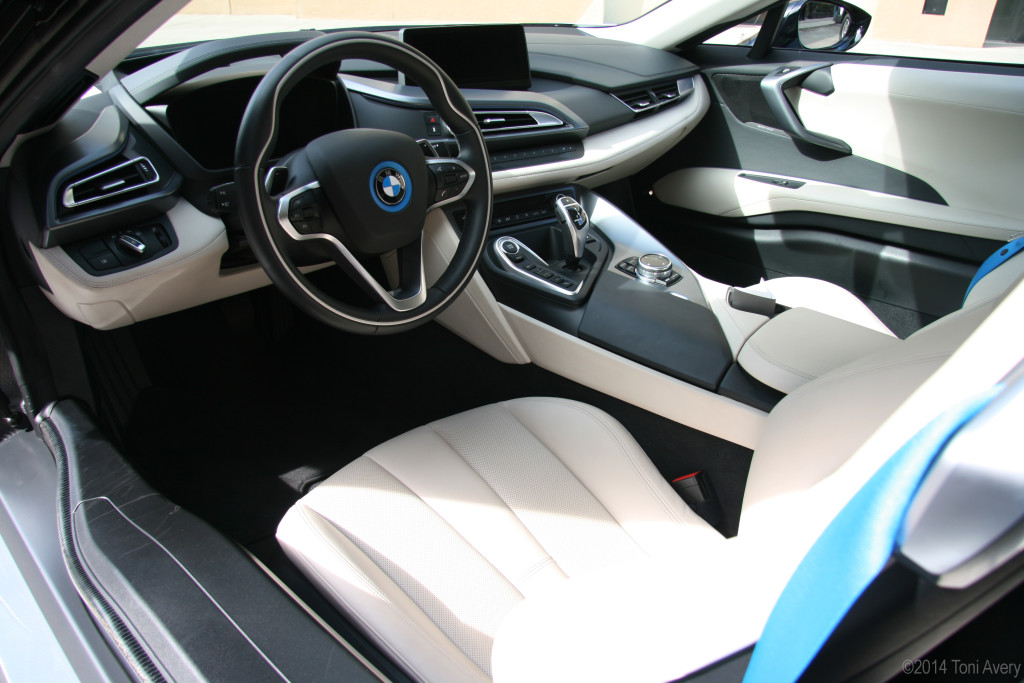 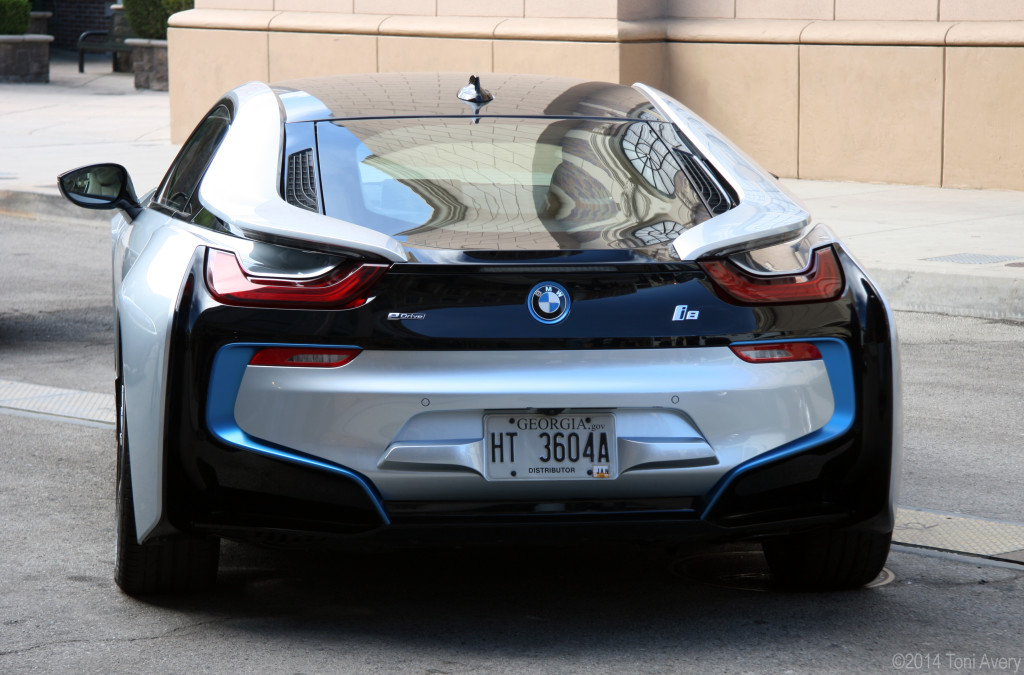 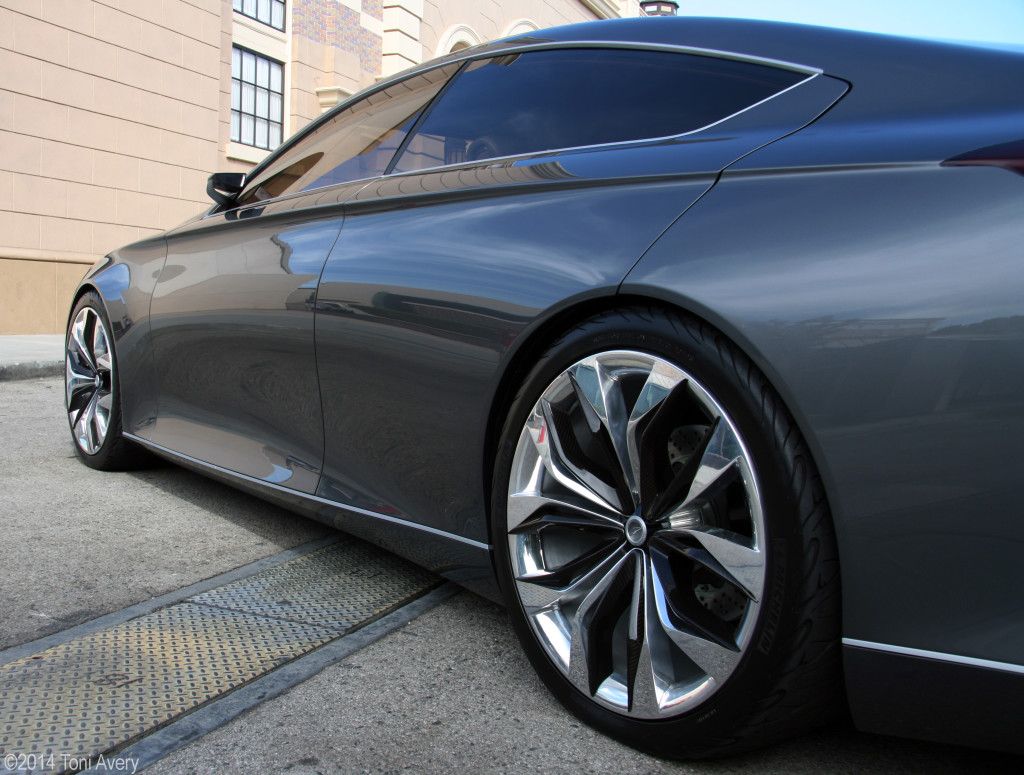 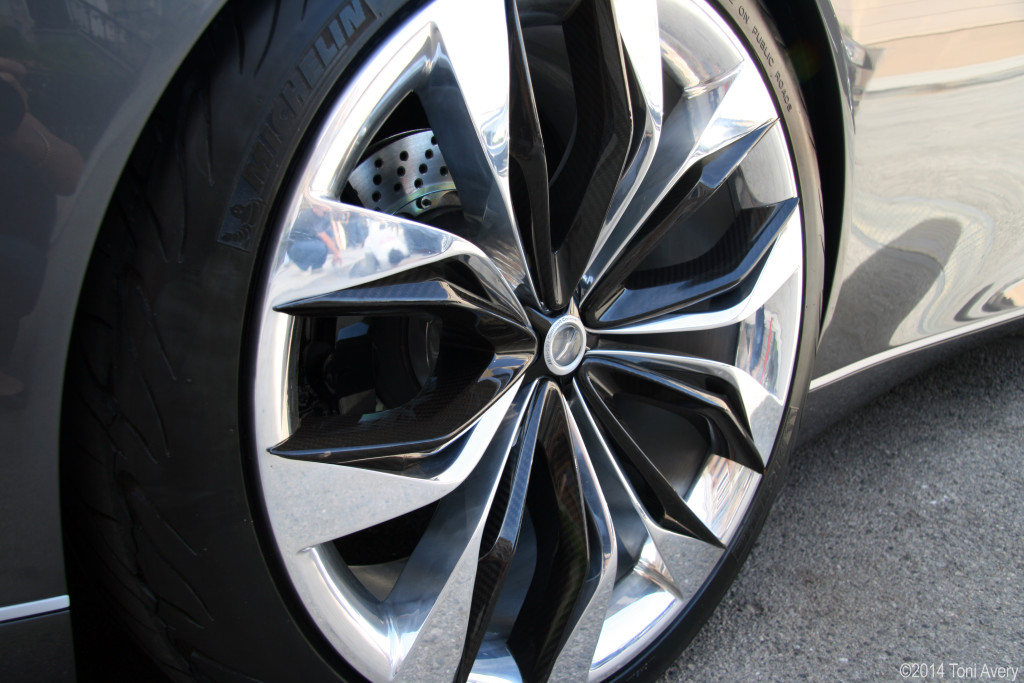 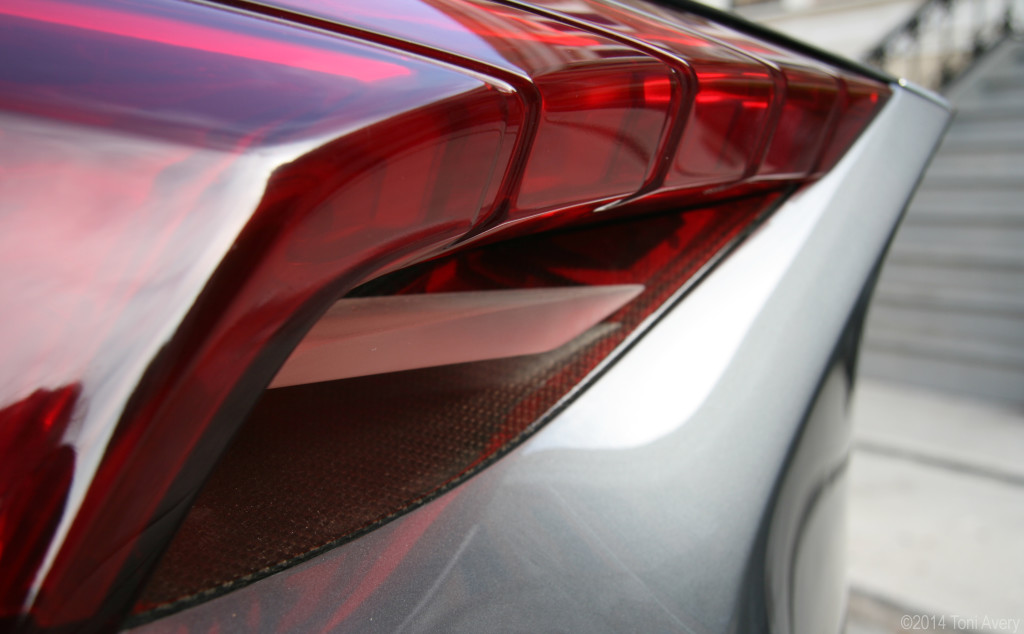 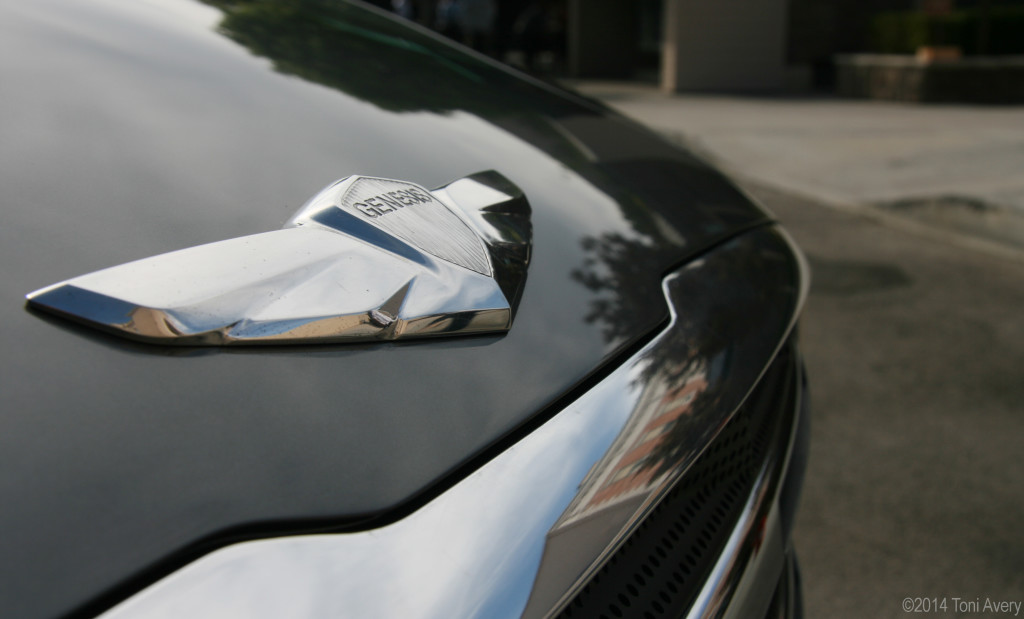 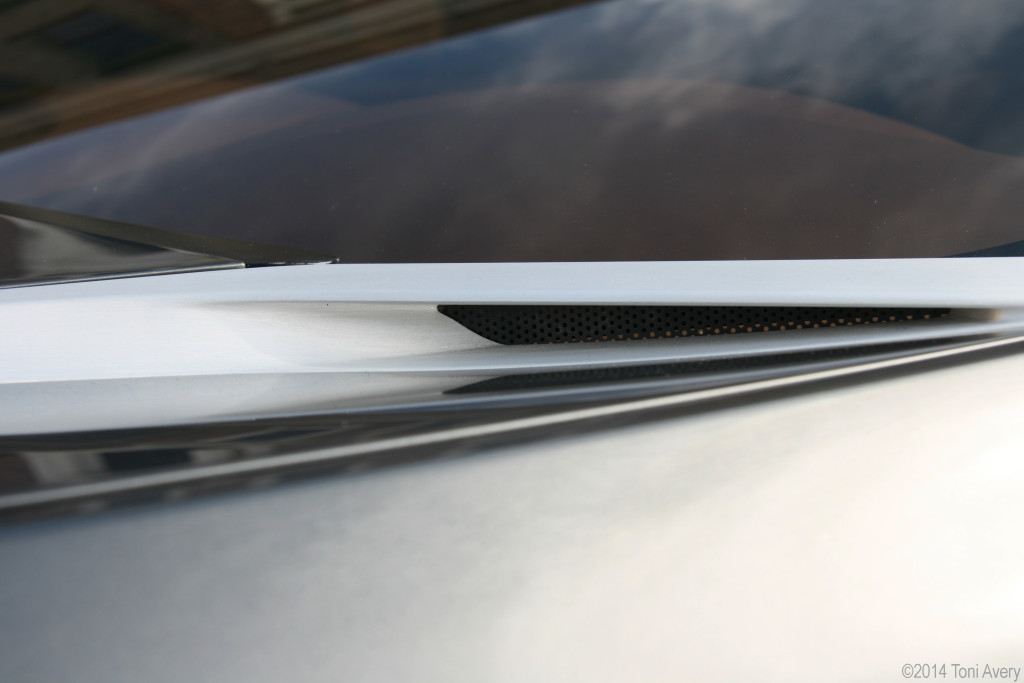 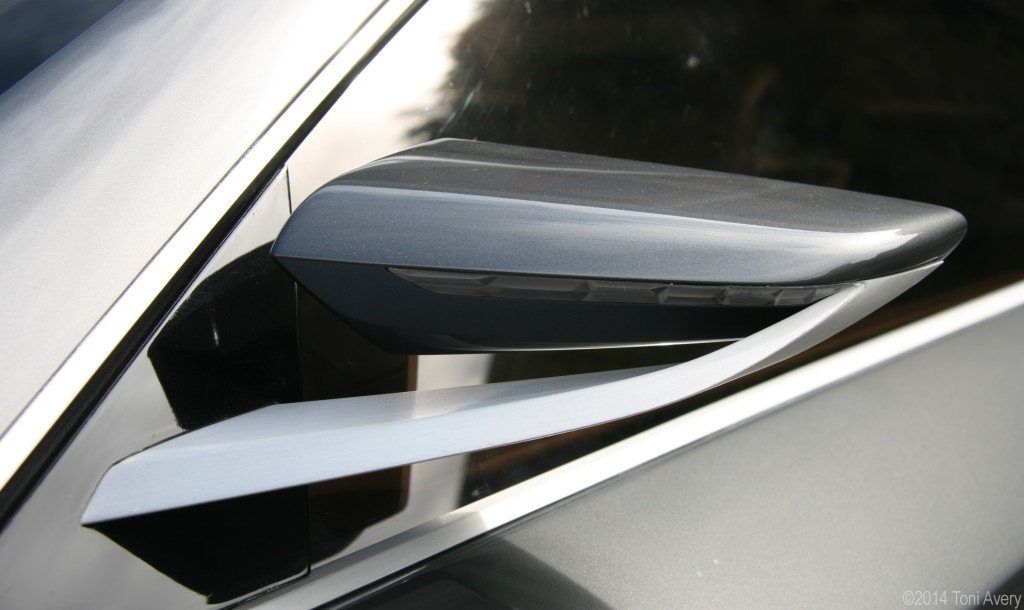 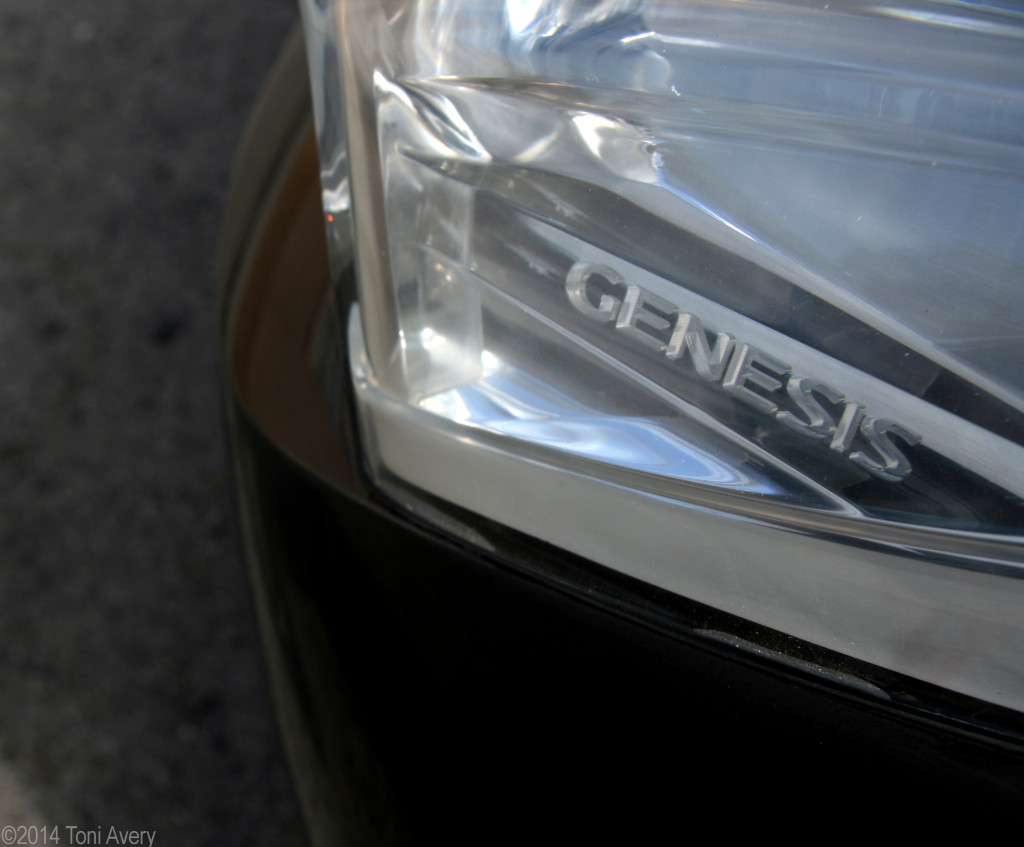 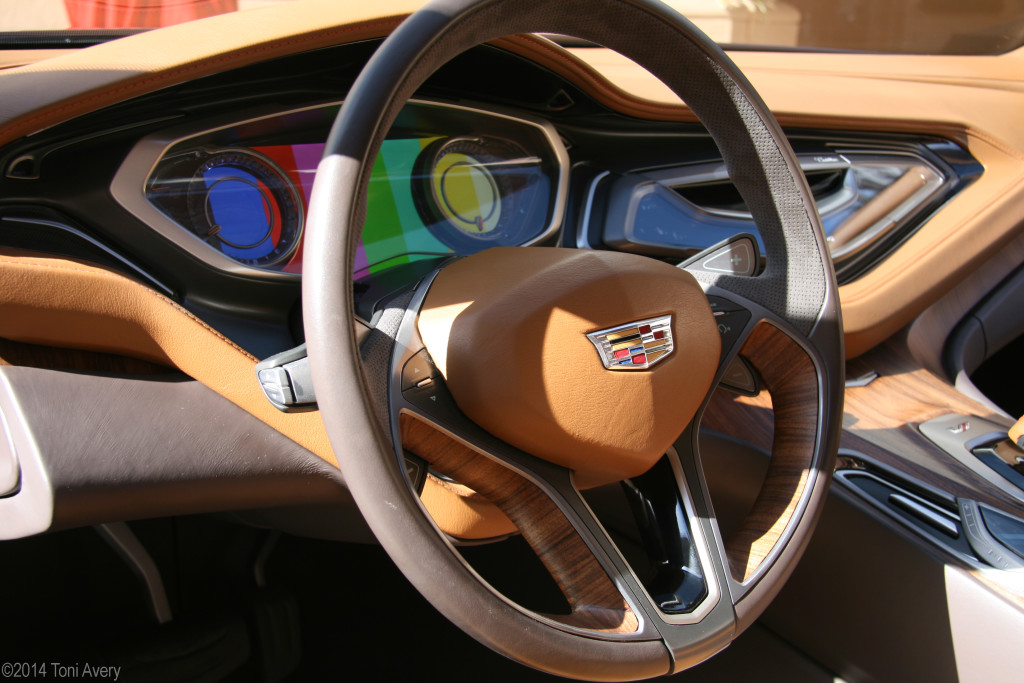 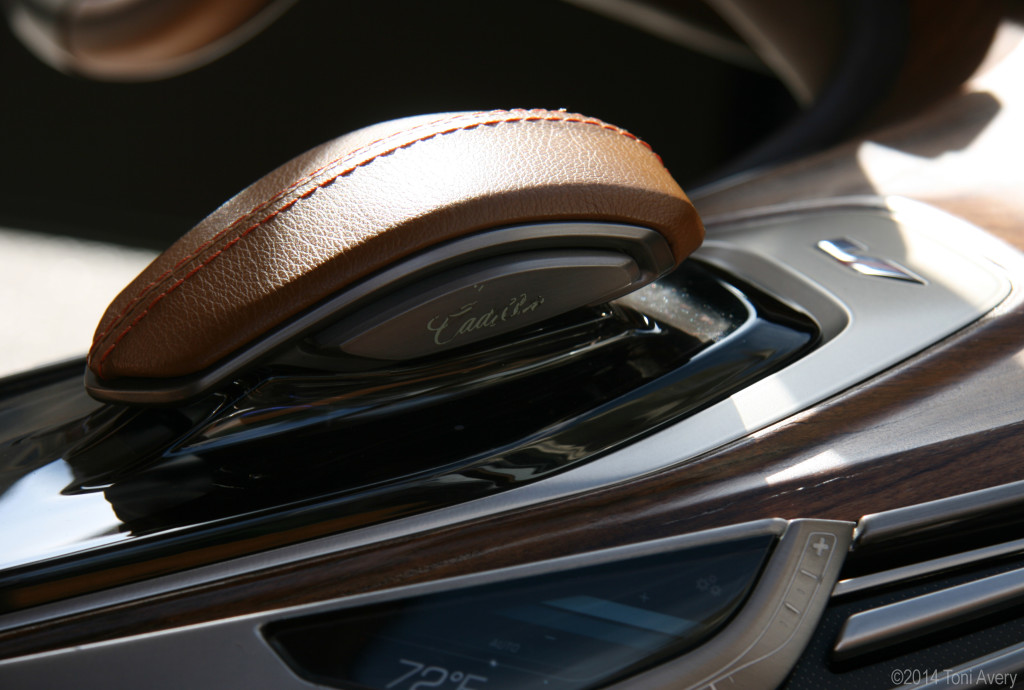 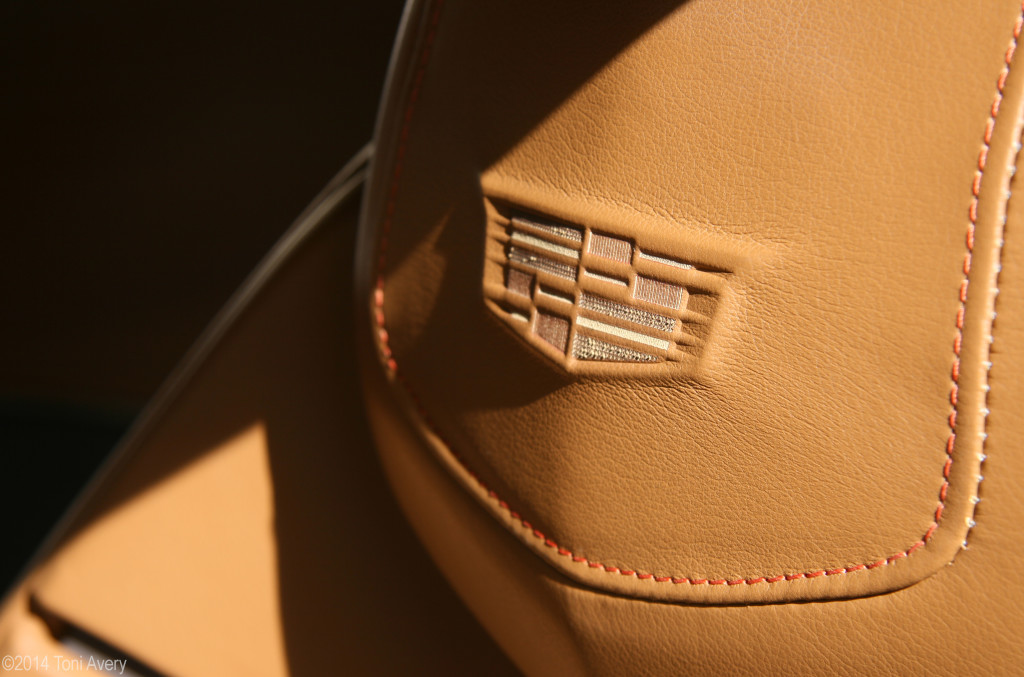 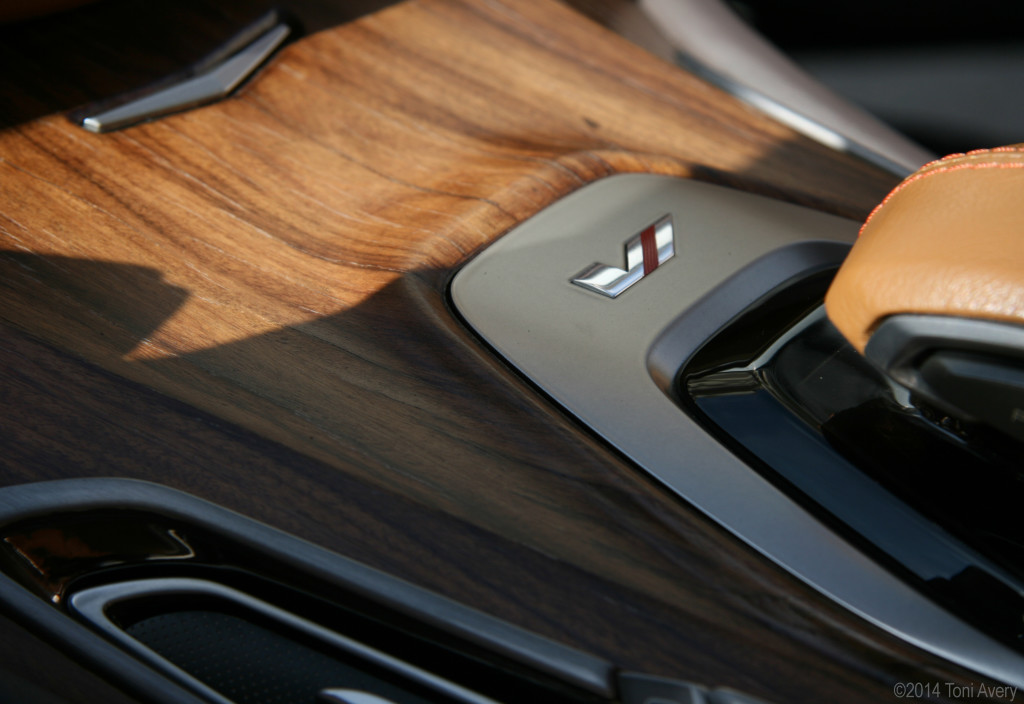 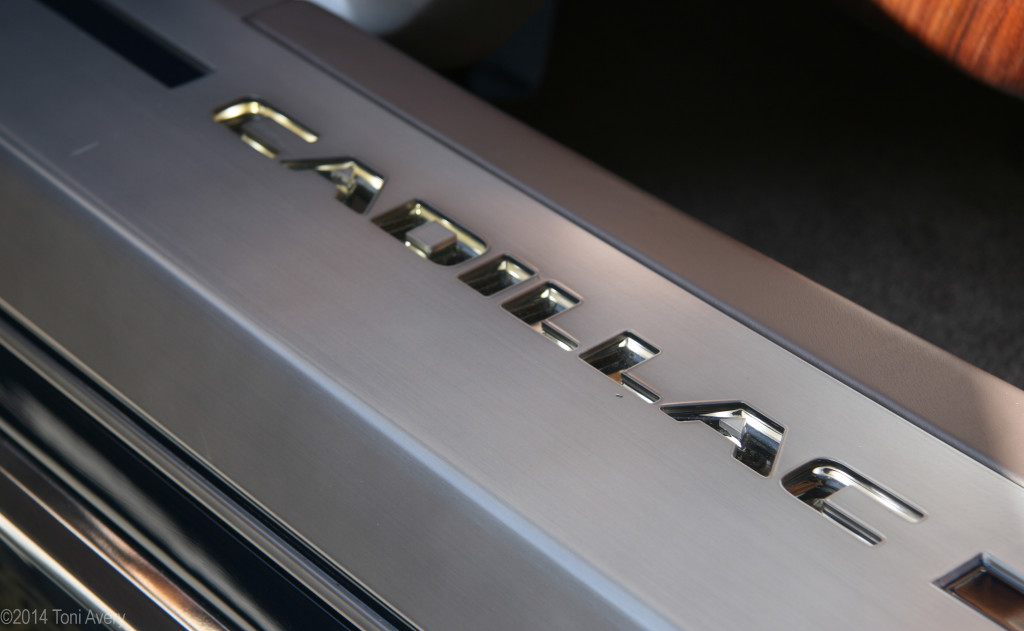 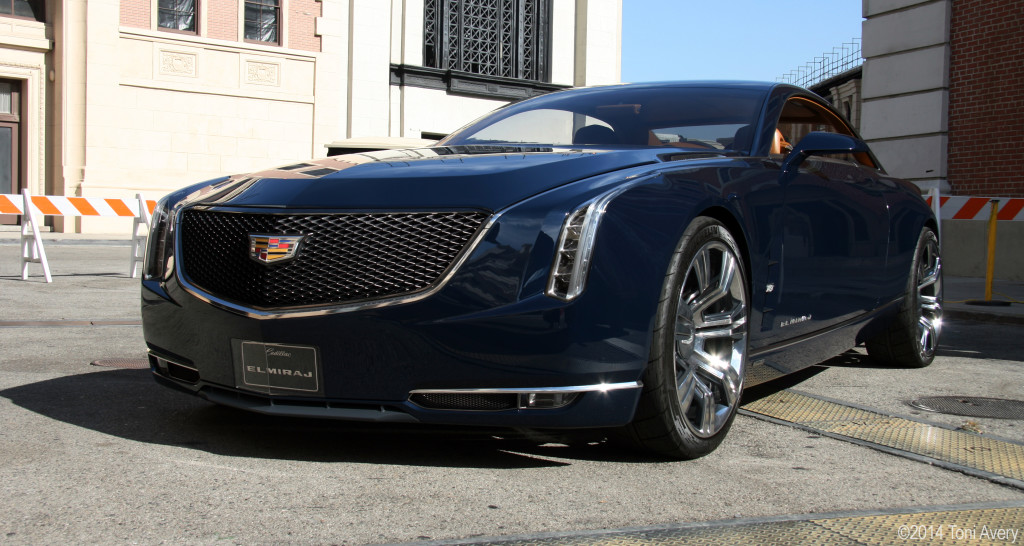 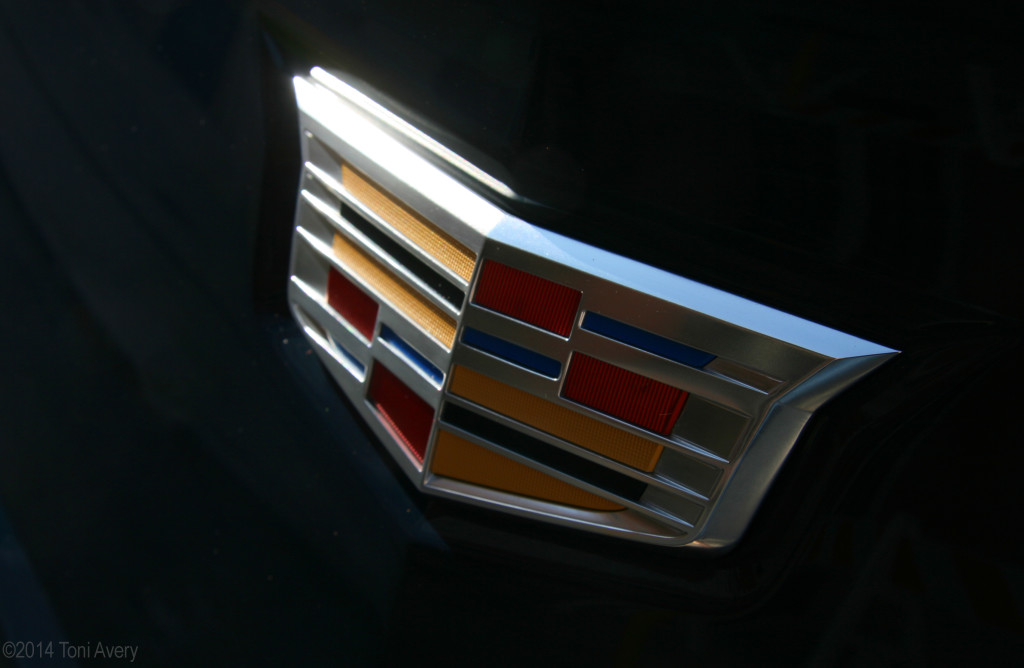 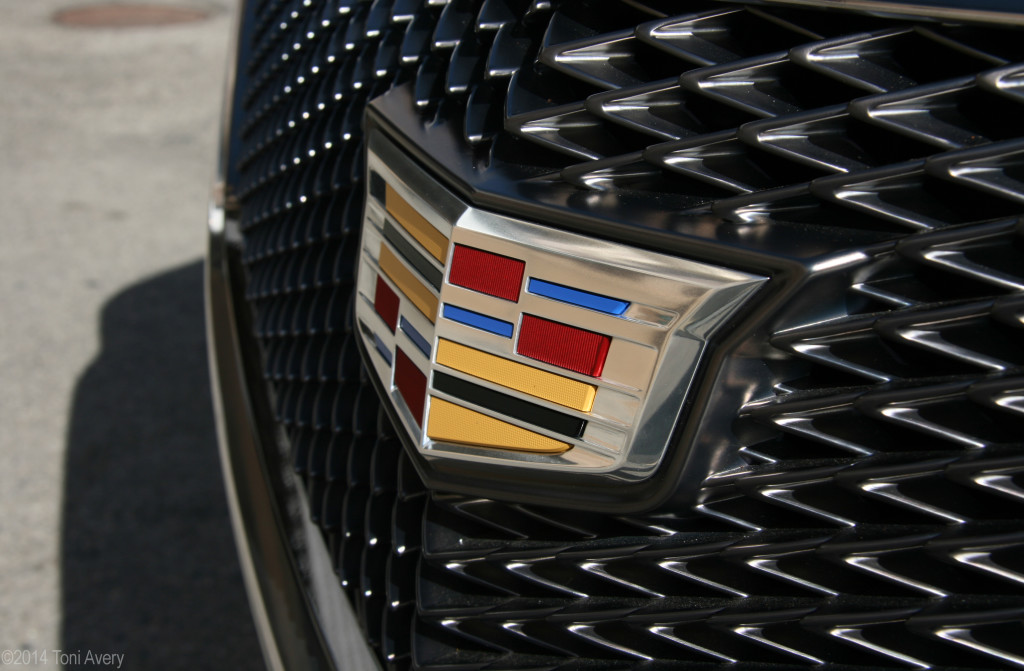 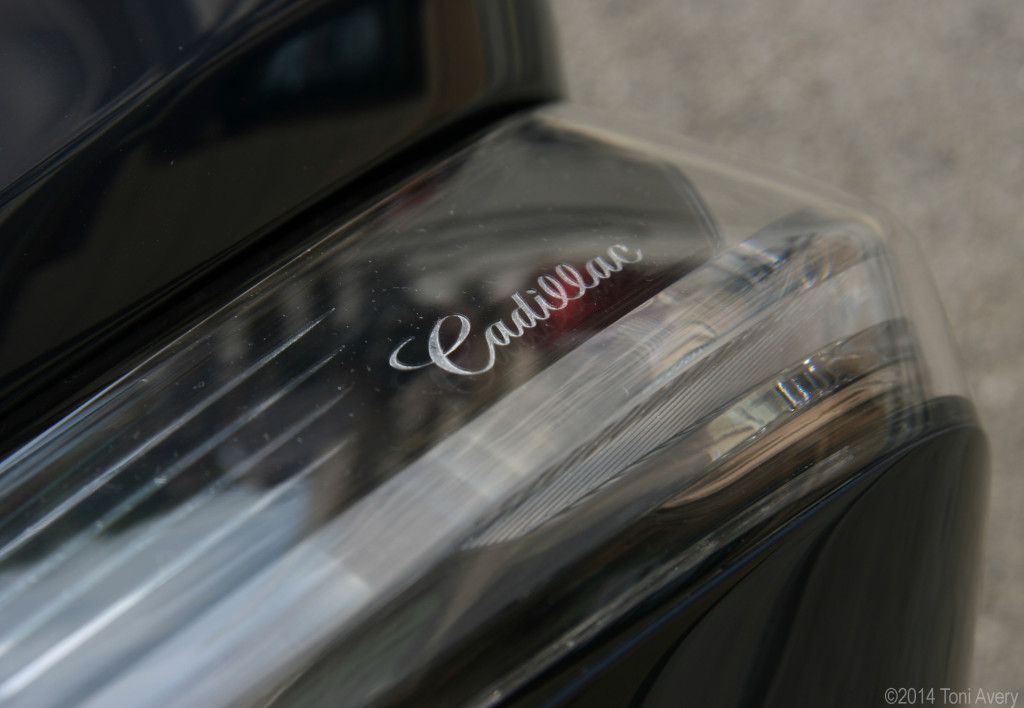 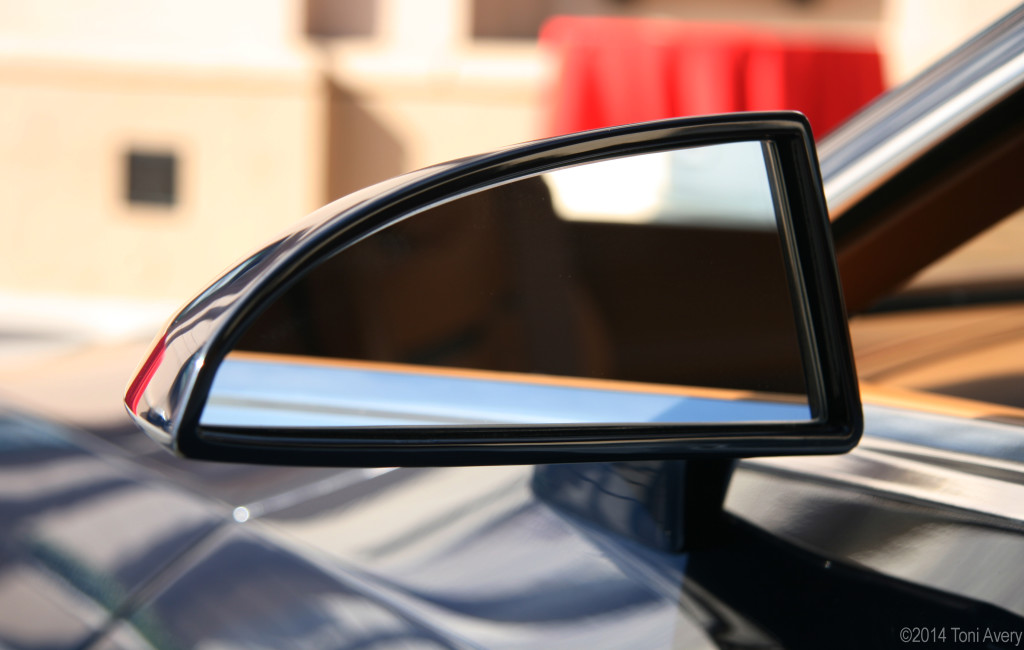 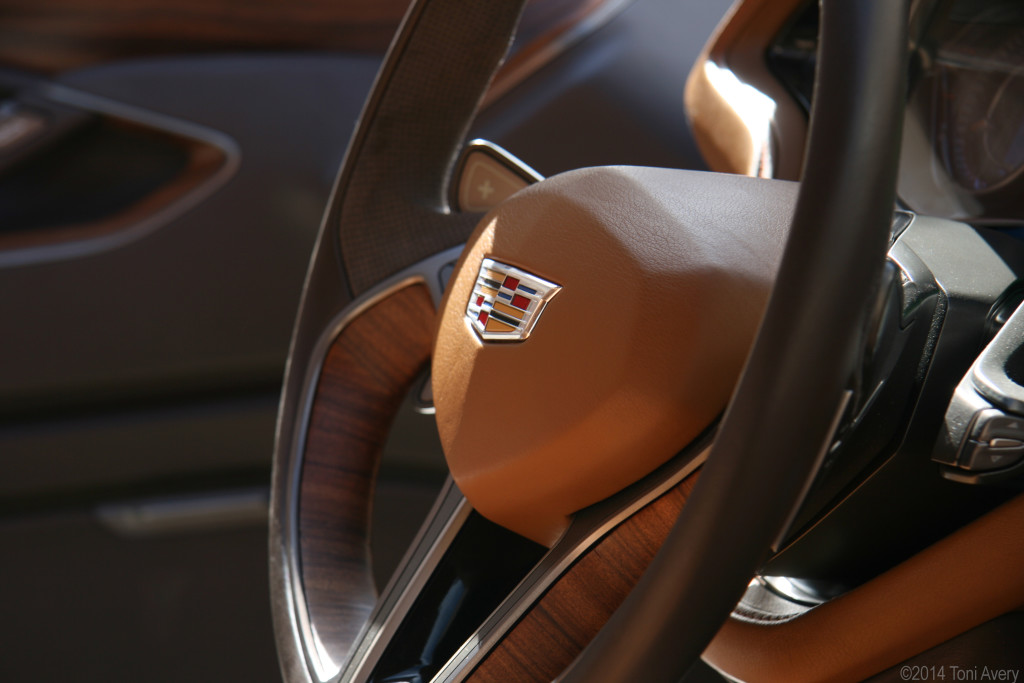 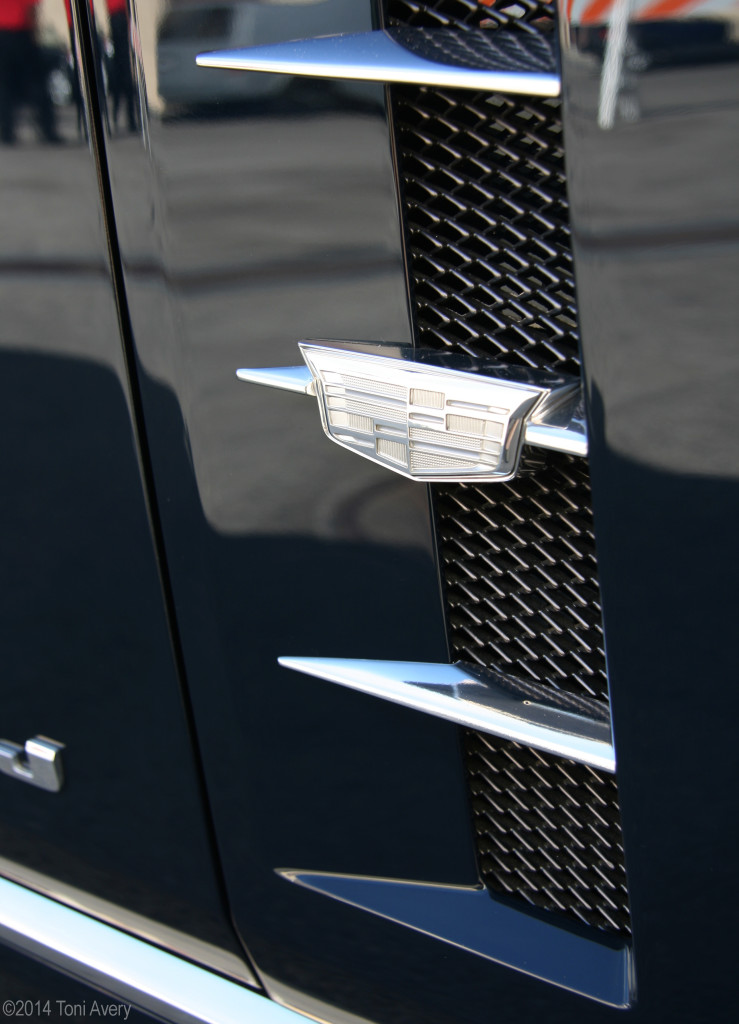