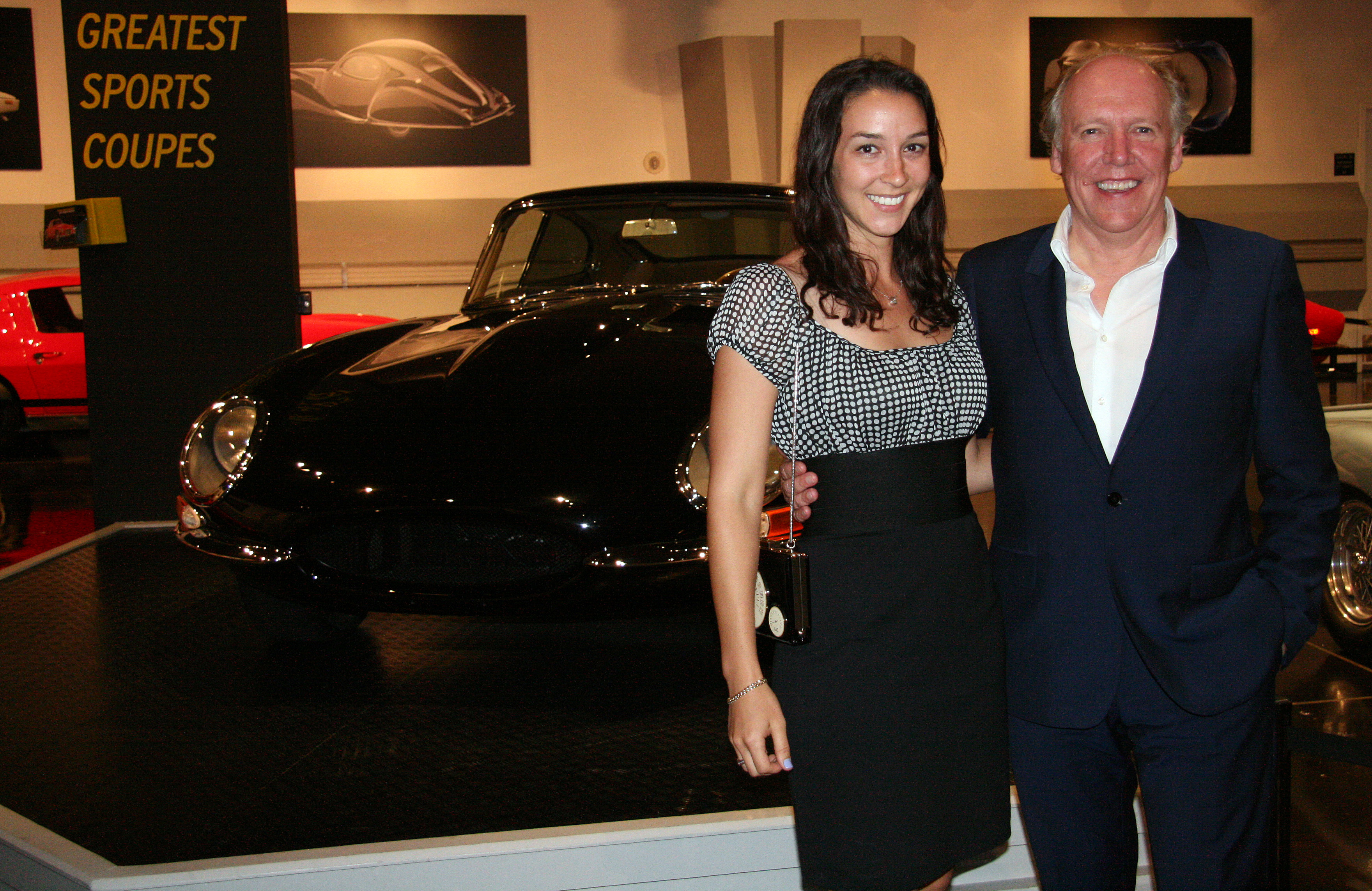 One of the most well-known and beloved automotive museums in the US is closing its doors for the next year or so. As many of you have heard, the Petersen Museum is going under a complete inside and out transformation bringing it into the 21st Century.

The museum houses an incredible collection of Hollywood cars, alternative energy cars, Sport Coupes, Hot Wheels and so much more. There’s even a vault below the museum that’s open to the public select times of the year.

It’s time for a makeover, and to help kick that off, the Petersen held a special Gala honoring some industry greats while also raising money for the transformation. James Farley Jr. of the Ford Motor Company (Entrepreneur award), Keith Crain (Journalism award) of Crain Communications and Michael Love (Spirit award) of the Beach Boys were honored with awards in excellence.

Several influential members of the automotive community spoke about the honored guests including someone more in the Political side of the media; Bill O’Reilly. Bill, being a huge Beach Boys fan, made a nice video piece congratulating Michael Love on his award.

I was asked quite last minute to help out with some red carpet shooting for the event. Below in the gallery are some automotive industry greats and celebrities that showed for the event. 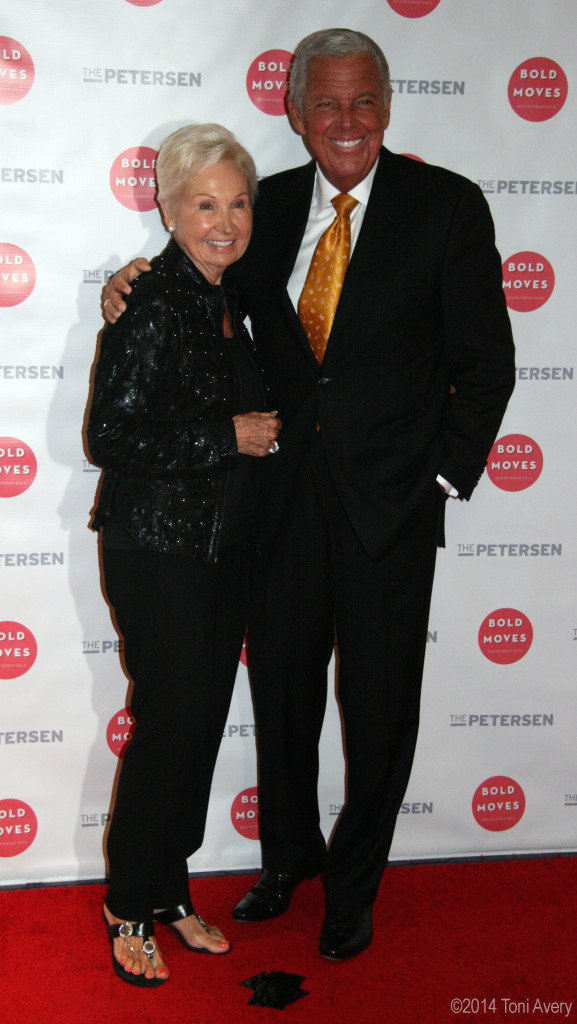 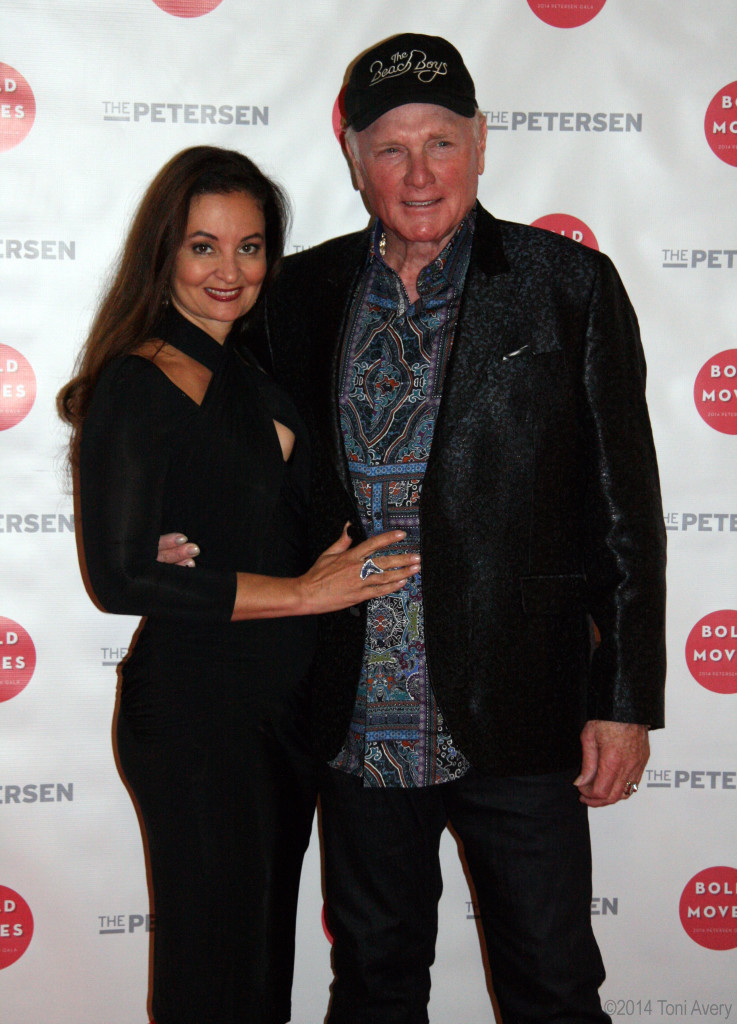 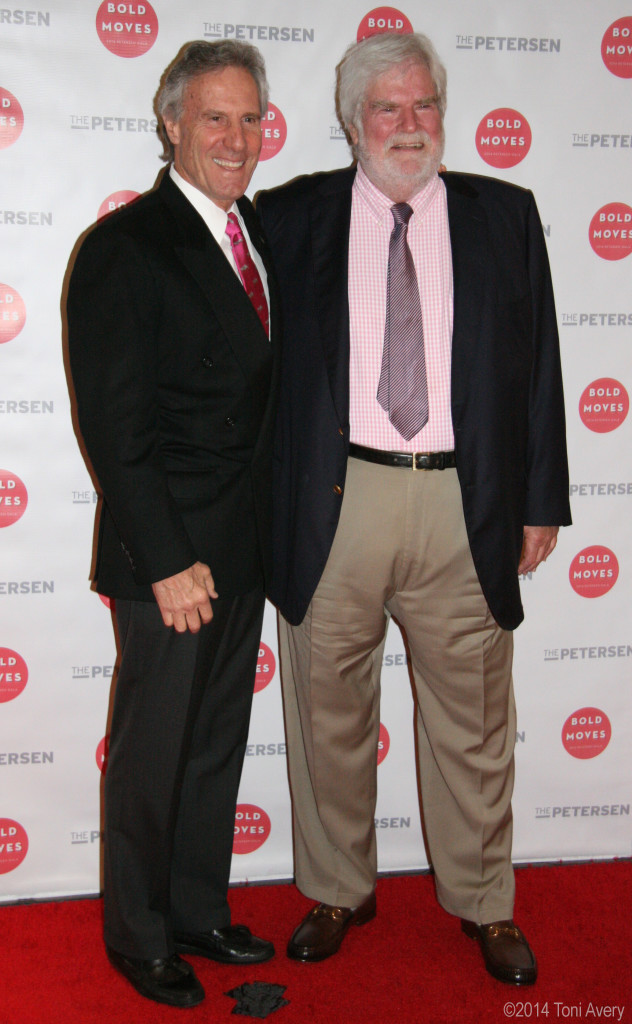 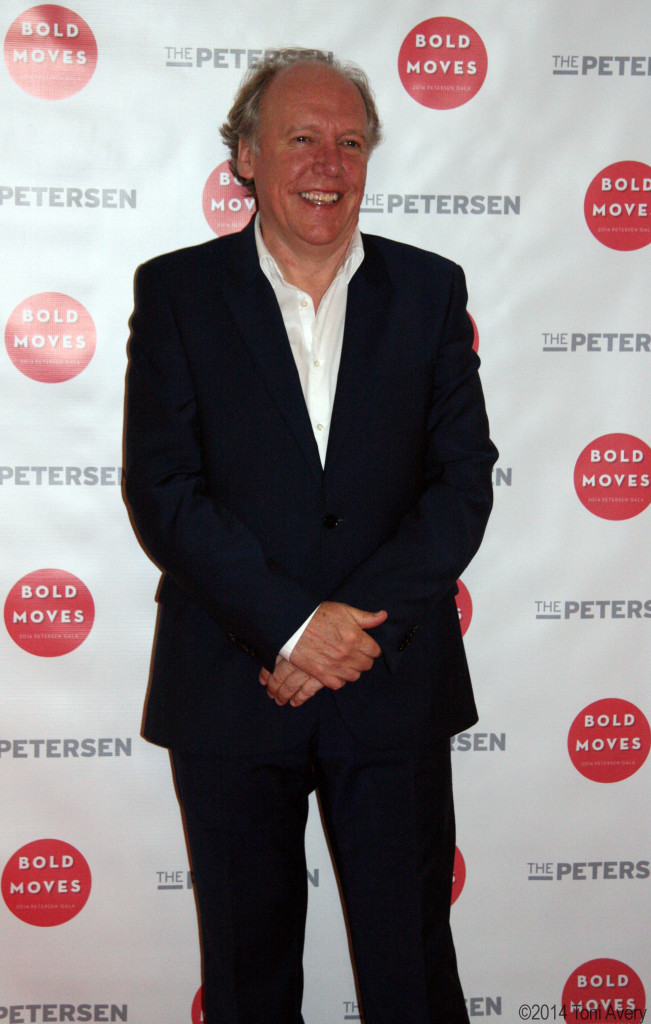 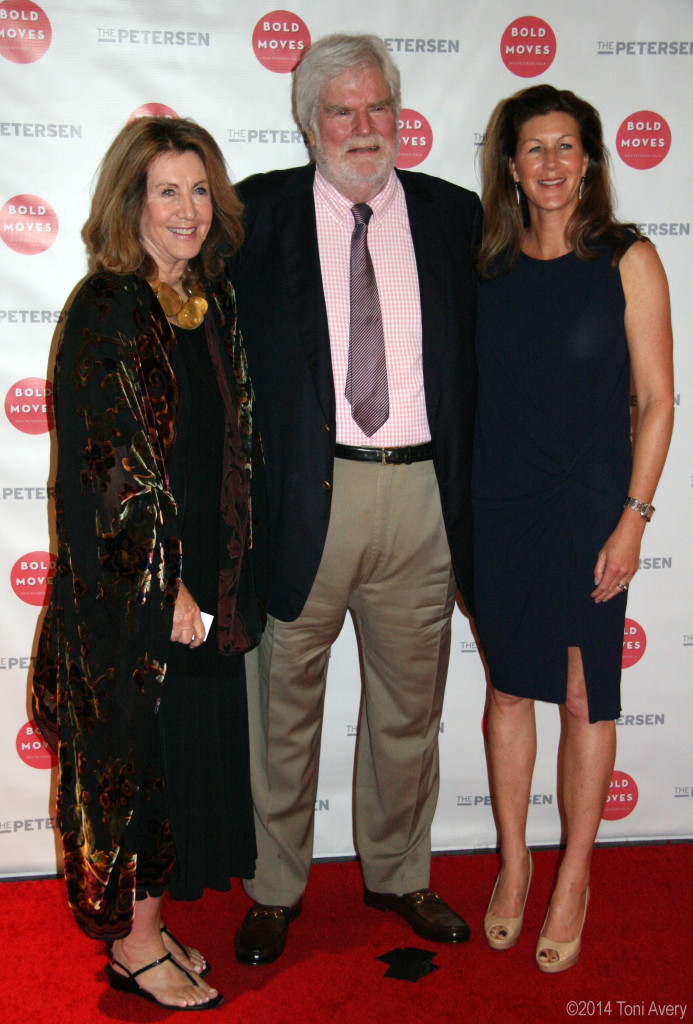 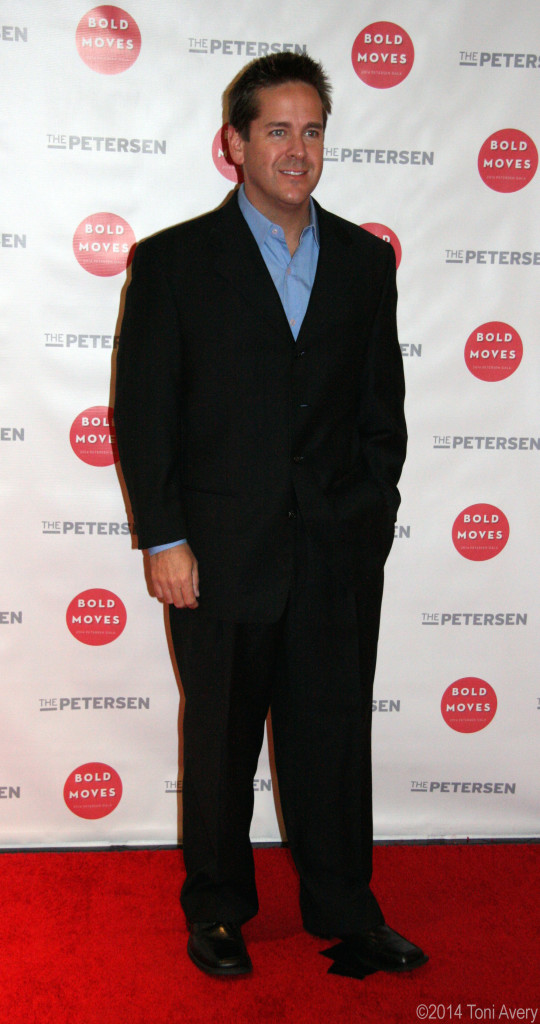 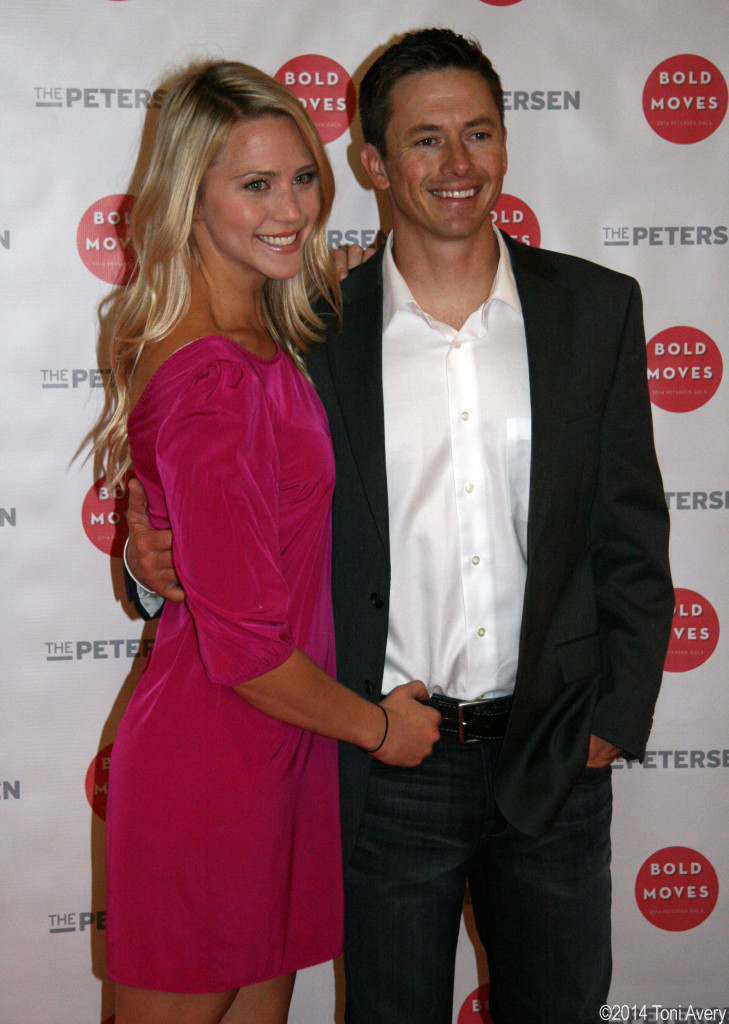 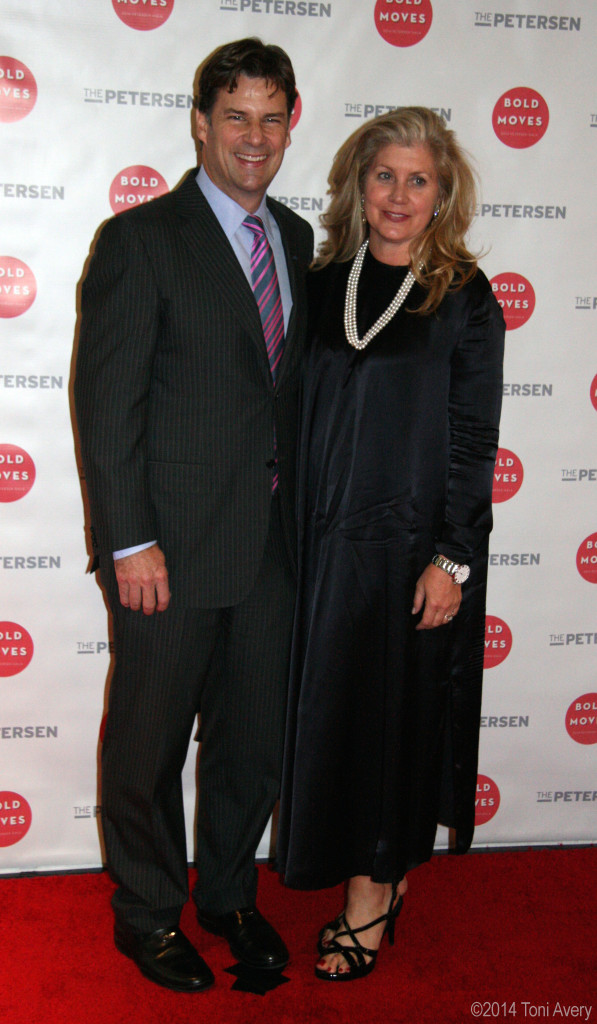 Two of the coolest things that happened at the Gala was the live show from the Beach Boys and seeing Ian Callum again. You’ve probably seen a few photos of Ian and I on my site before. Every time we meet he always remembers me and couldn’t be nicer! That’s one of the great things about being in this industry; you meet some of the most interesting people and for the most part they’re really nice.

It’s going to be very exciting to see the new Petersen open December 2015 (estimated completion date). If you haven’t been or even if you have more times than you can count, trust me, this transformation is going to make the Petersen one of the best museums in the Country. 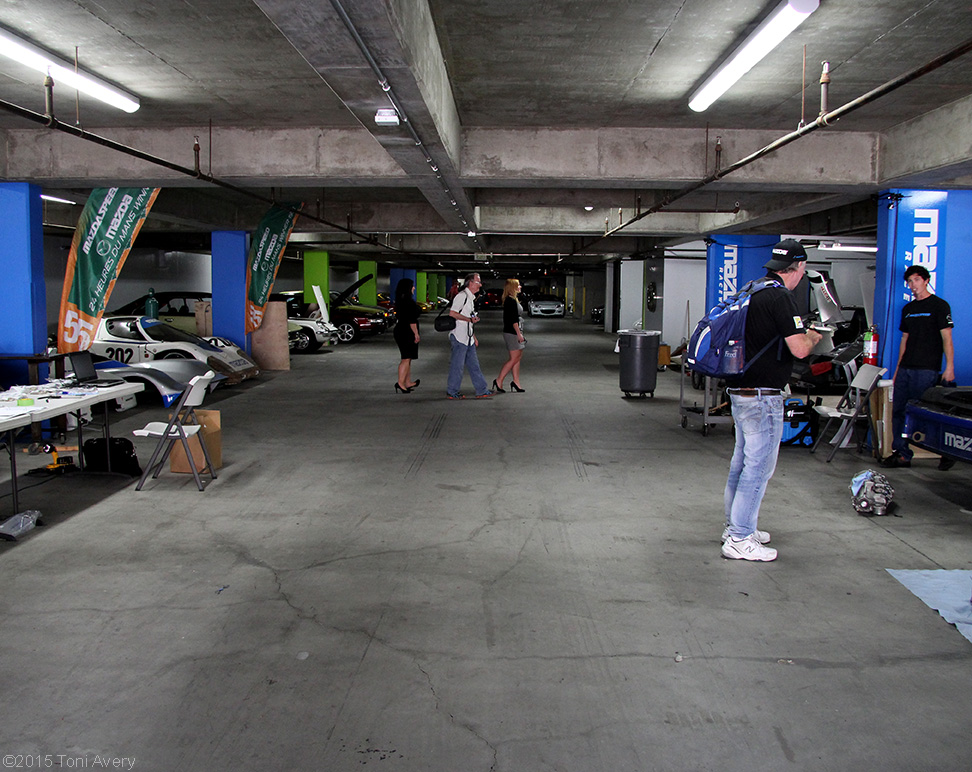 Inside the Mazda Vault 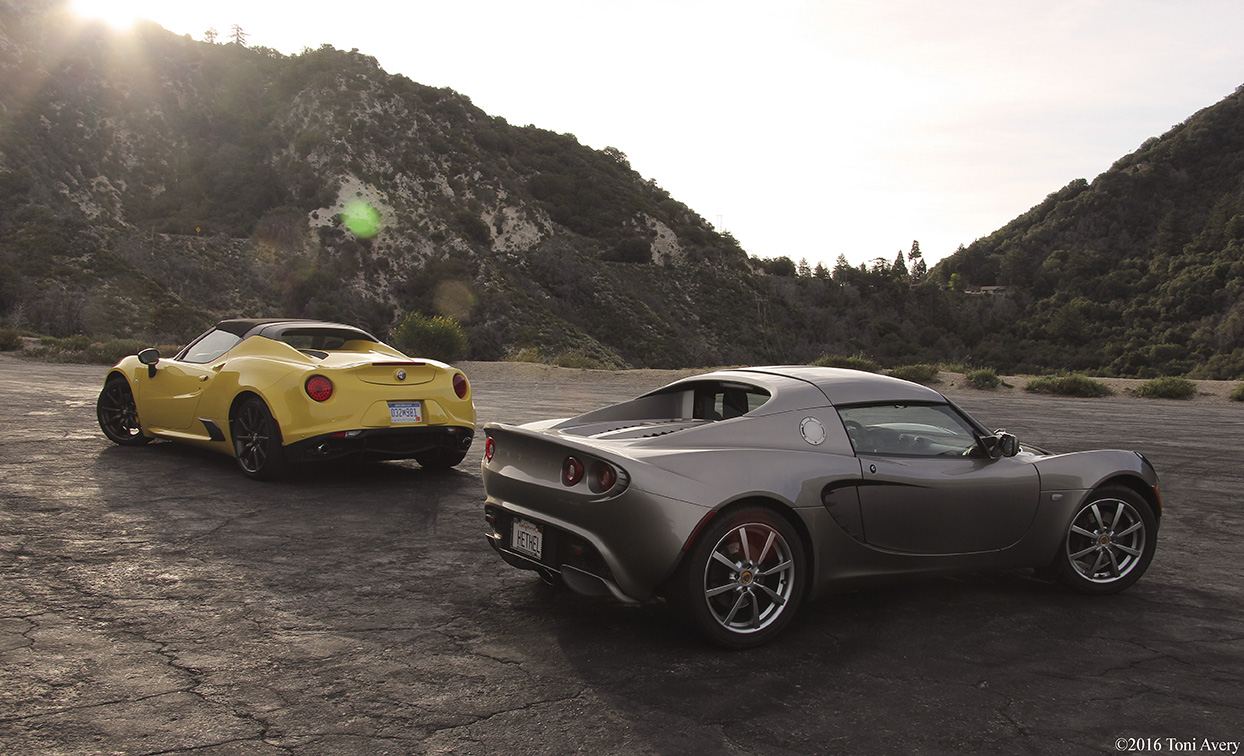 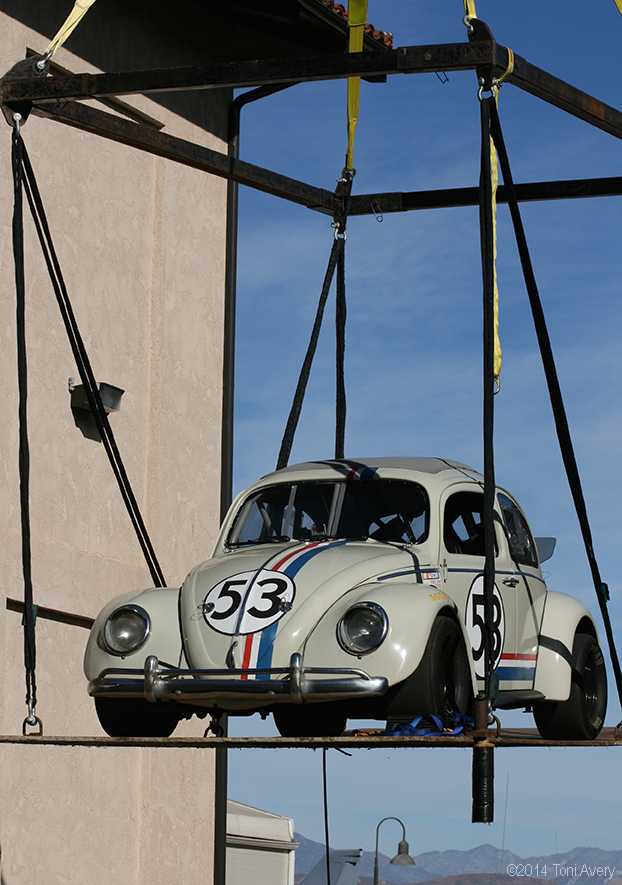