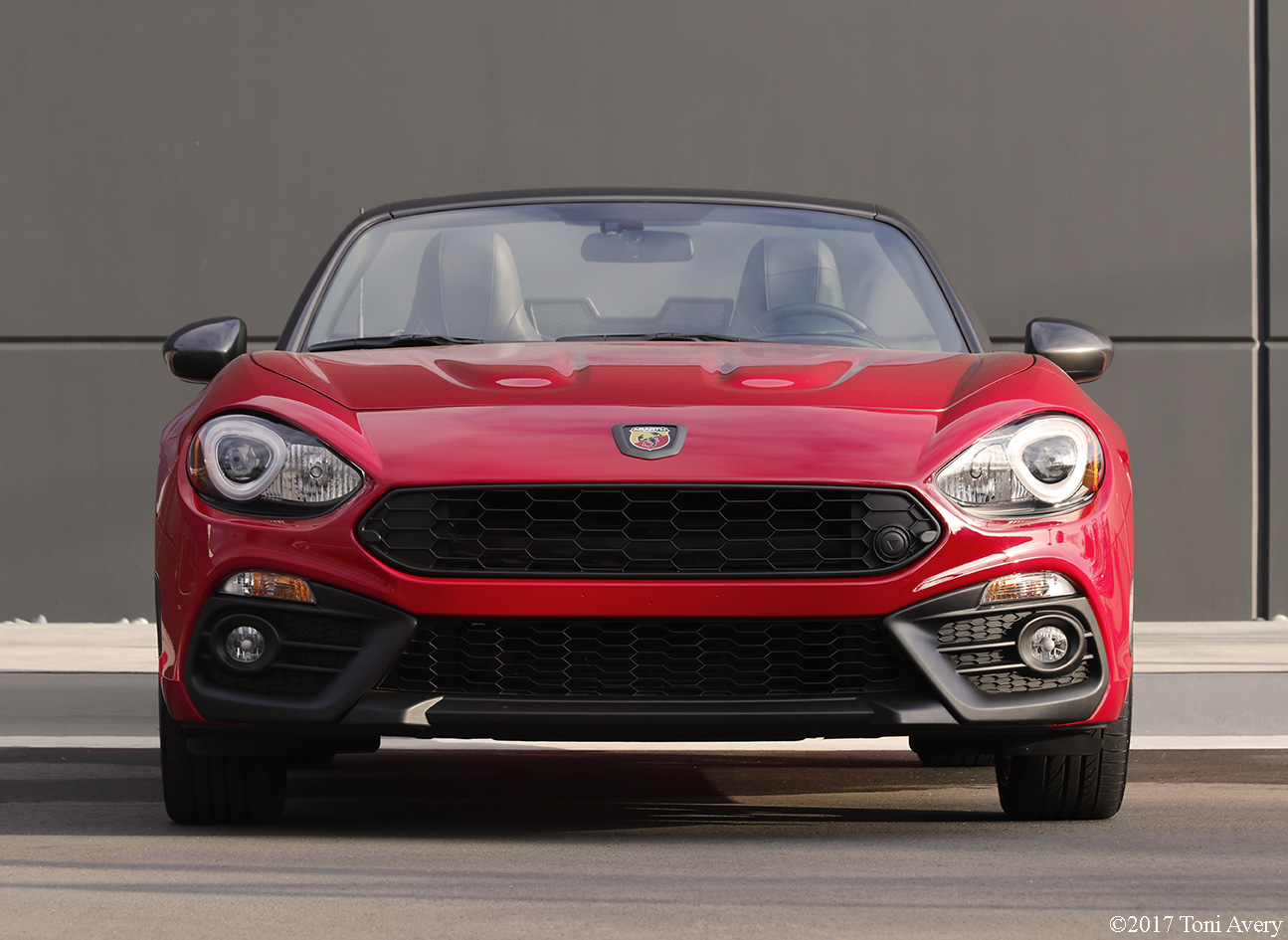 Photography and video by ©2017 Toni Avery 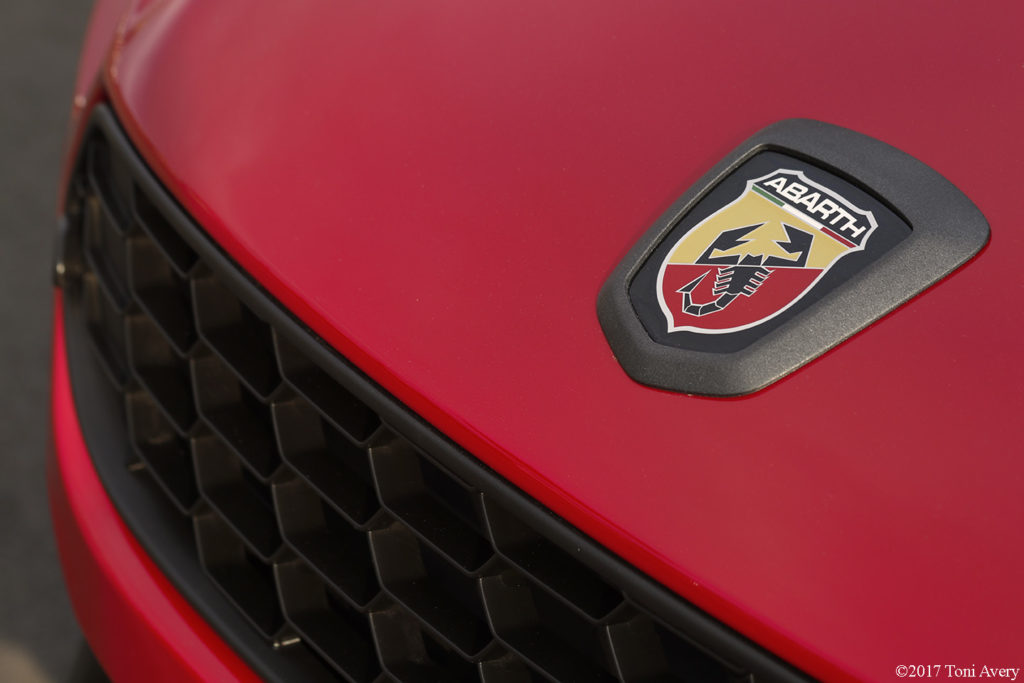 Fiat is really the only obtainable Italian automaker bringing mass-produced cars to market. While owning a very American group of car companies, with the exception of Alfa Romeo, Fiat continues to define itself as a fun, hip and individualistic car company. With few cars to choose from in the lineup, the 124 Spider adds a much-needed roadster to Fiat’s offerings. 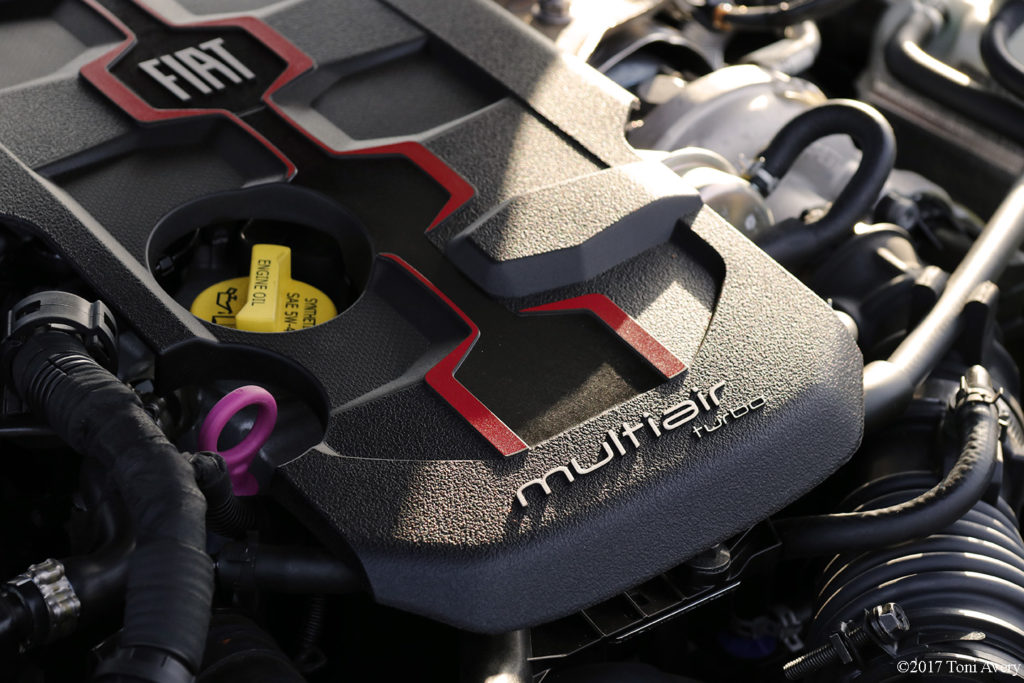 This 124 is equipped with a 1.4 L MutiAir four-cylinder turbocharged engine producing 164 HP and 184 lb-ft of torque mated to a standard six-speed manual transmission.

The 124 is a shared platform with the current generation Mazda Miata MX-5 (ND), while the manual transmission is from the third generation (NC) Miata. The suspension doesn’t feel as stiff from what I can remember of the ND and more glides over bumps, or at least absorbs the brunt of them. While the manual transmission is said to be from the NC Miata, I struggle with feeling the similarity (being that I currently own an NC).

Where the car is really lacking is where it counts most….the engine. It shares the same power plant as the current Fiat 500, while being tweaked a little to provide four more pounds of boost resulting in 22 total psi. While it is turbocharged, the power delivery is underwhelming at times, it left me wanting just maybe fifteen to twenty more horsepower. Or at least delivering more grunt down low. I have nothing against an underpowered lightweight car (owning one), but it just needs more grunt. 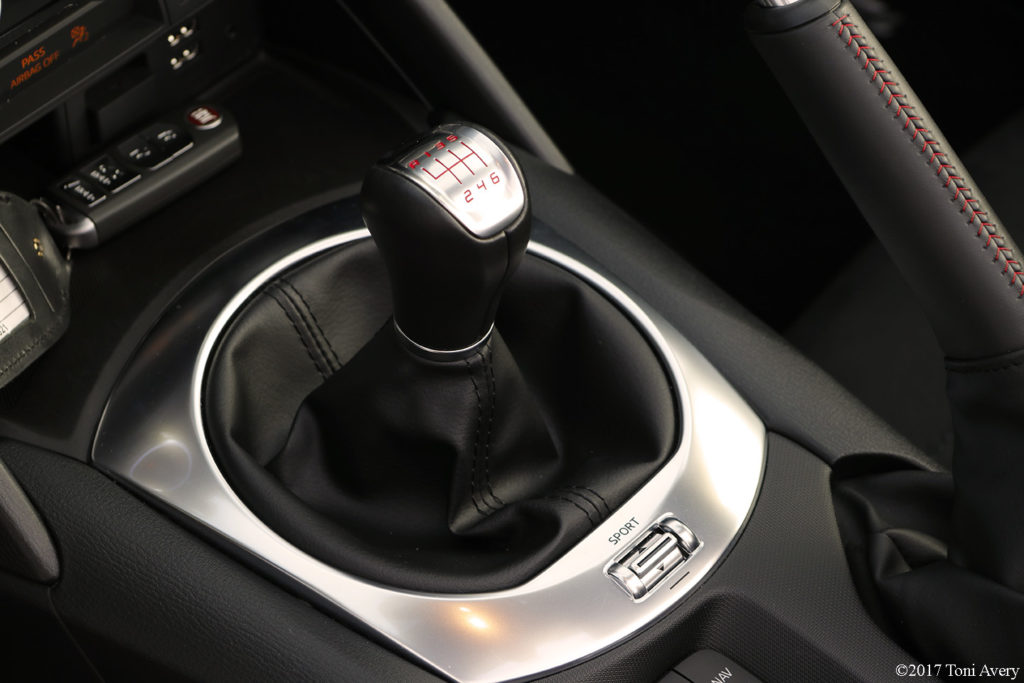 Flip the switch to Sport and the 124 comes more to life. Throttle response is heightened and it almost feels as if it picks up a few more horses or possibly the turbo makes more boost. Again, it’s not boring, it’s just underpowered. I would like to have seen what Fiat could have done with a newly developed engine for the 124 rather than borrowing from another car.

The steering was nice and light and the brakes responded well to any applied pressure. It didn’t suffer from any noticeable lean in corners. It wouldn’t be a bad car to daily; it would just need an exhaust swap and some tuning to squeeze out more power. 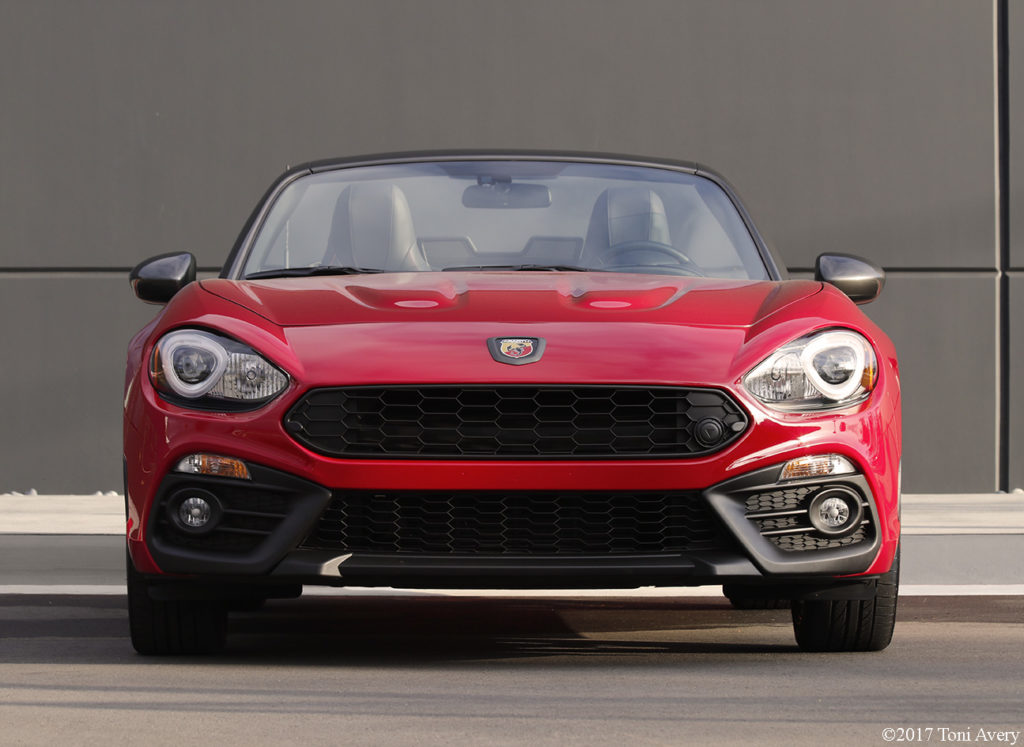 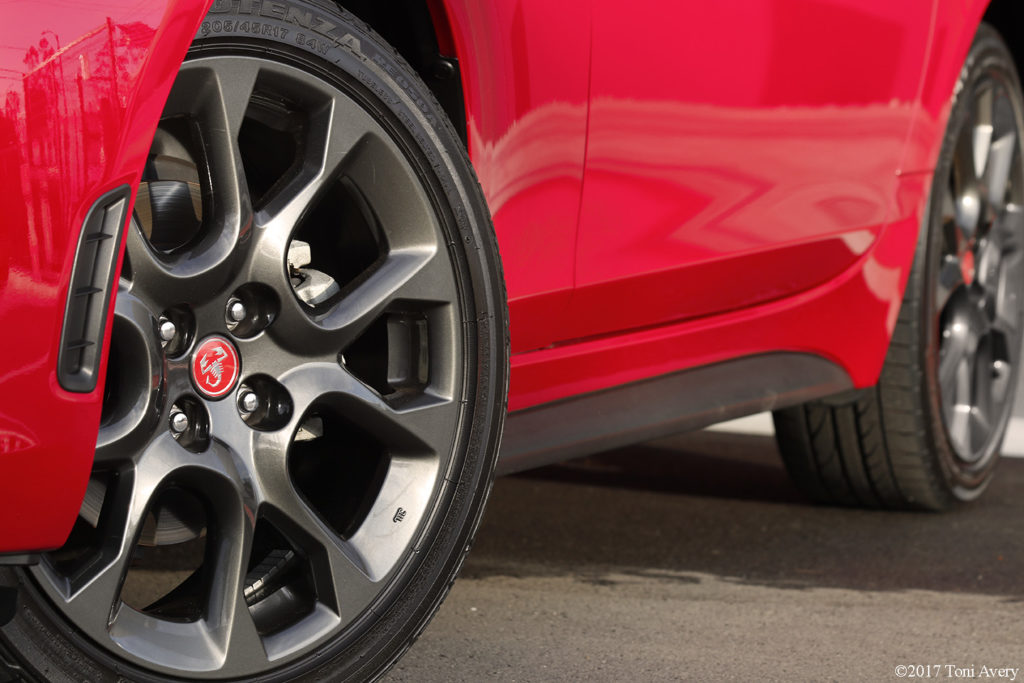 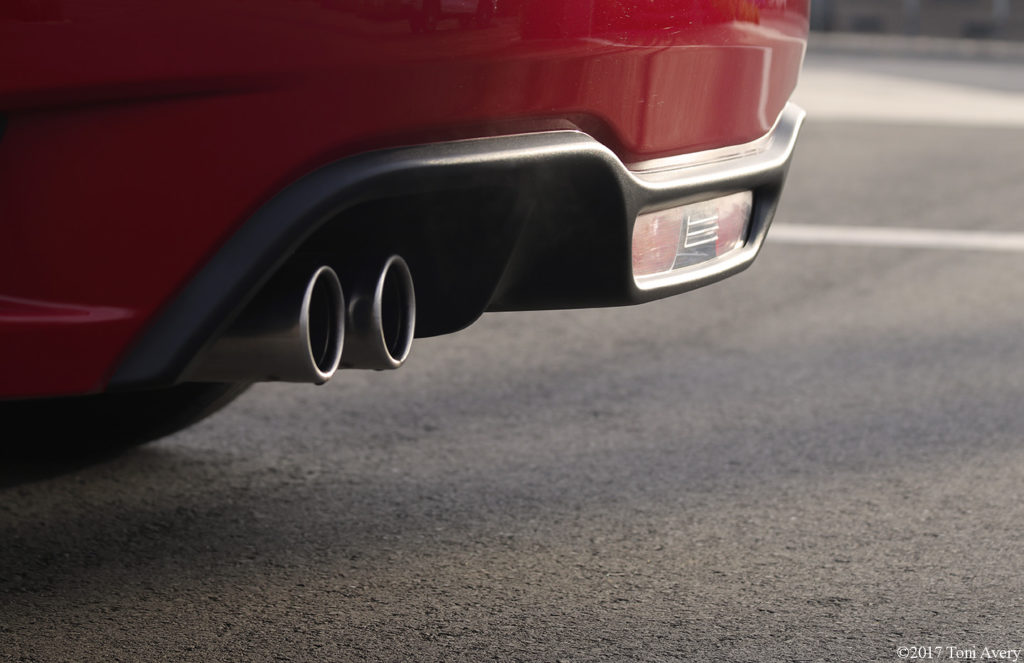 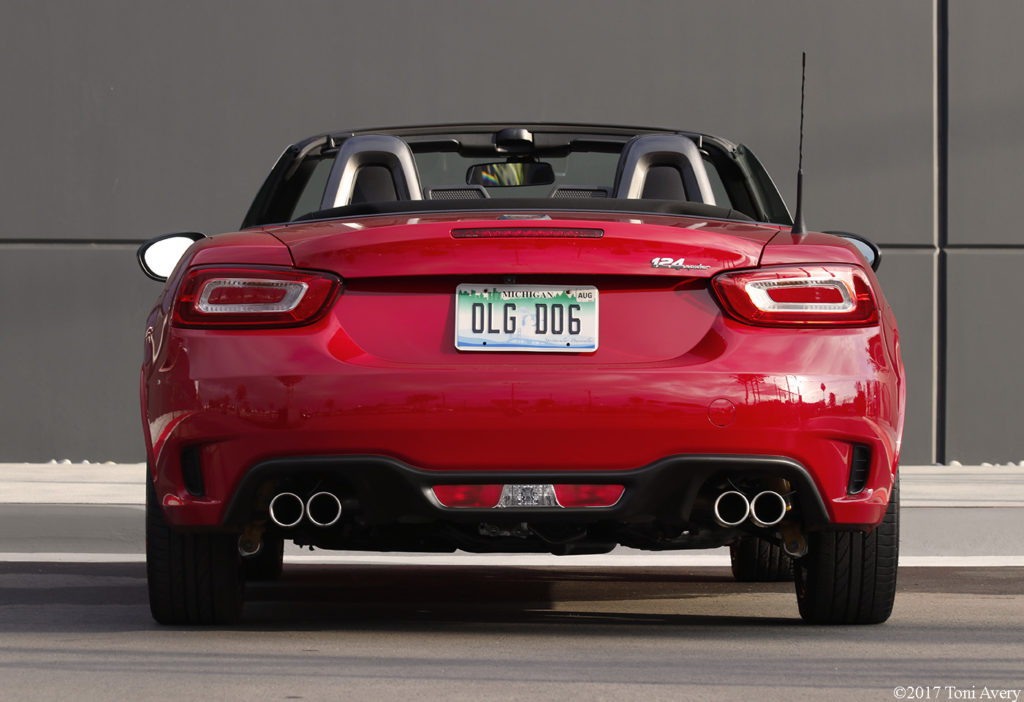 The Exterior is finished in Rosso Red paint. The 17-inch Gun Metallic Aluminum Wheels are wrapped in three season performance tires and the rear features quad exhaust with bright tips.

The outside of the 124 is what separates it most from an ND Miata. The front end appears more bug like with wider headlights and a bulkier fascia. While I don’t hate the front end, I don’t especially love it. The profile and the rear are the nicest angles, while the front just doesn’t quite do it for me. I understand that the design harkens back to the original 124, if it was just a little less bug like it would work a little more for the masses.

I was hoping for a few more Mopar options to be fitted to my press car for the best looking version of the 124. The black optional hood helps to make the front of the 124 a little less buggy and more aggressive. This along with the black rear trunk makes the overall look a little more attractive to the average buyer. 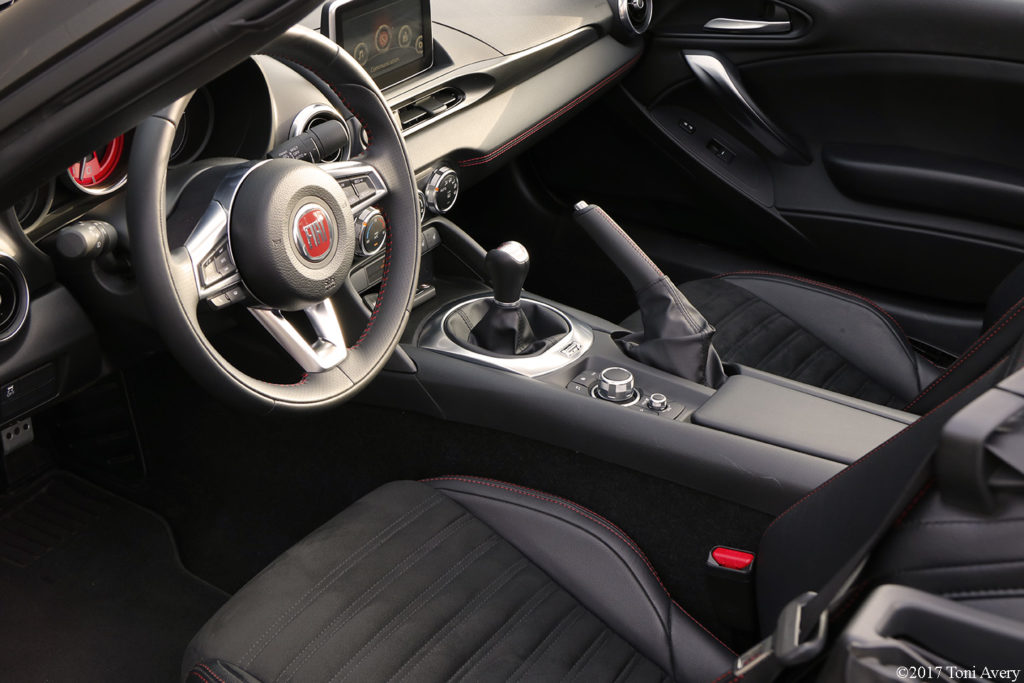 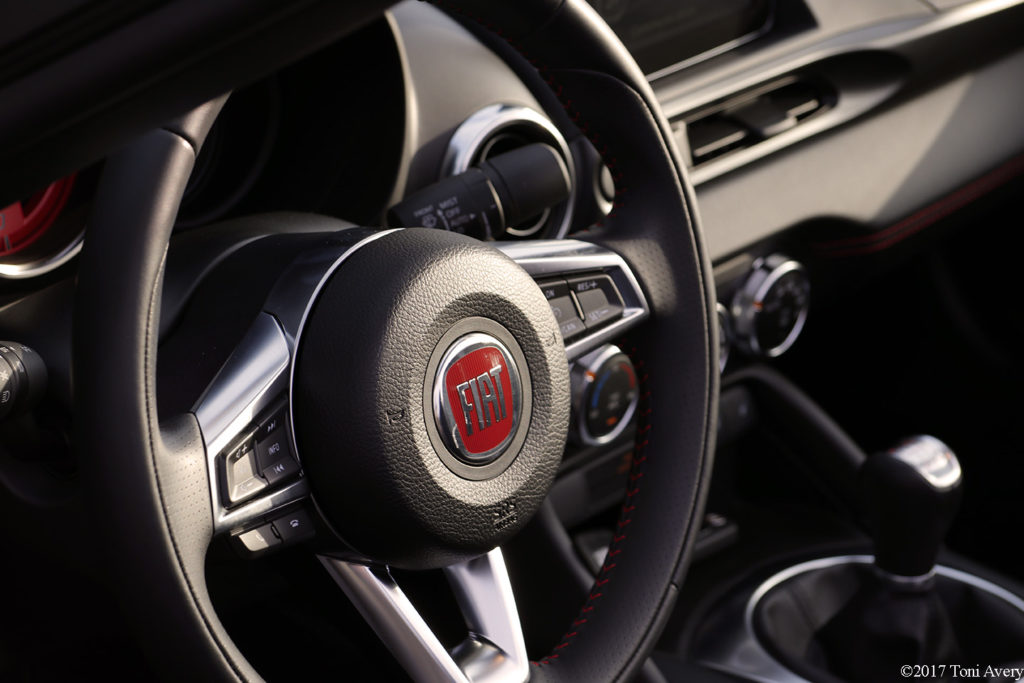 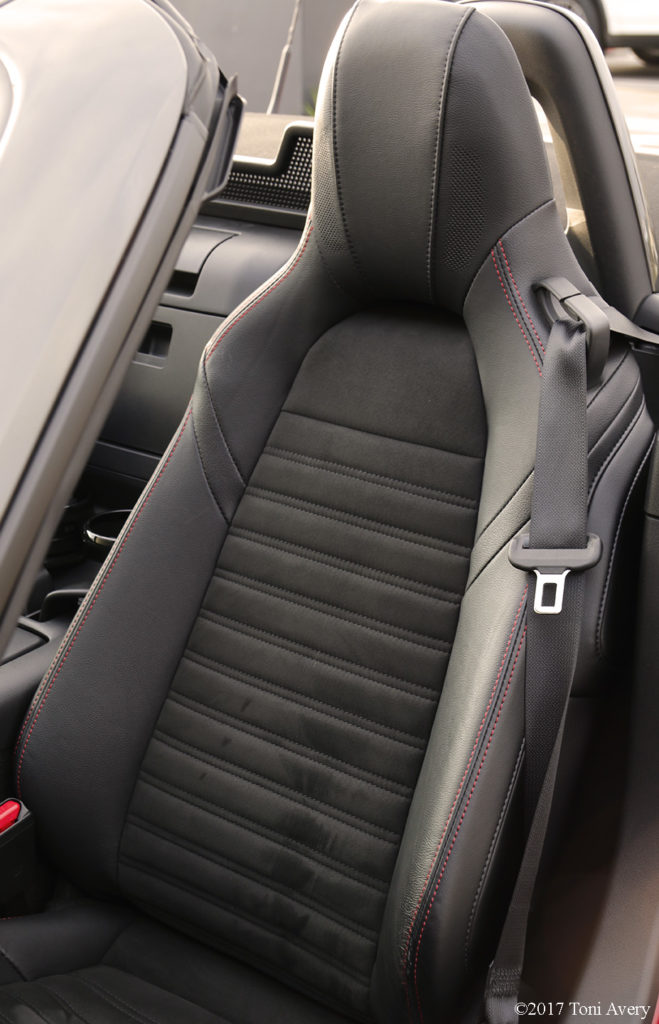 The interior of the 124 is practically a Miata with a different horn button, shifter and red tach. The one interior improvement I like over the Miata are the optional Recaro seats (not in this 124). It’s kept simple while still appearing updated.

The Fiat Abarth 124 isn’t for everyone. It’s a little funky but does offer an Italian alternative to the Miata favorite of so many automotive enthusiasts.

GirlsDriveFastToo gives the 2017 Fiat 124 Spider Abarth an overall rating of (out of 5 total): 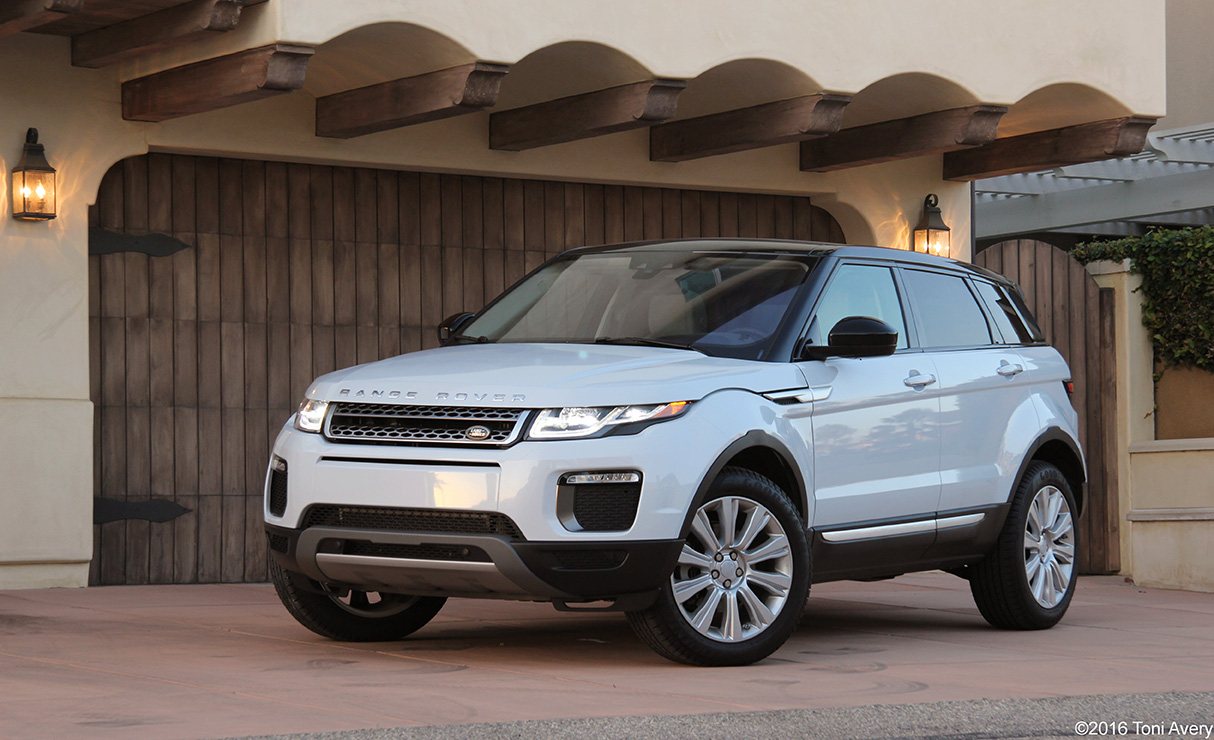 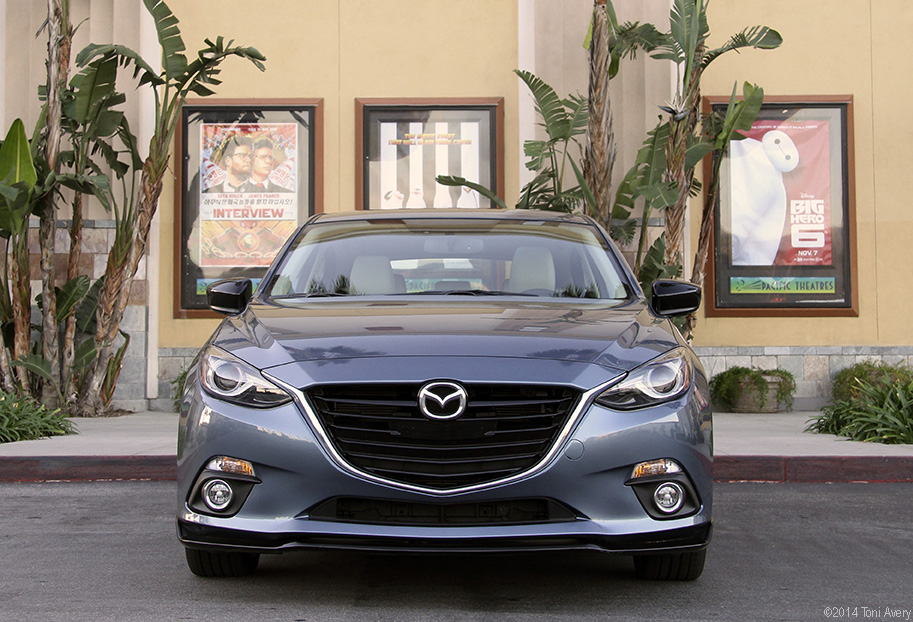