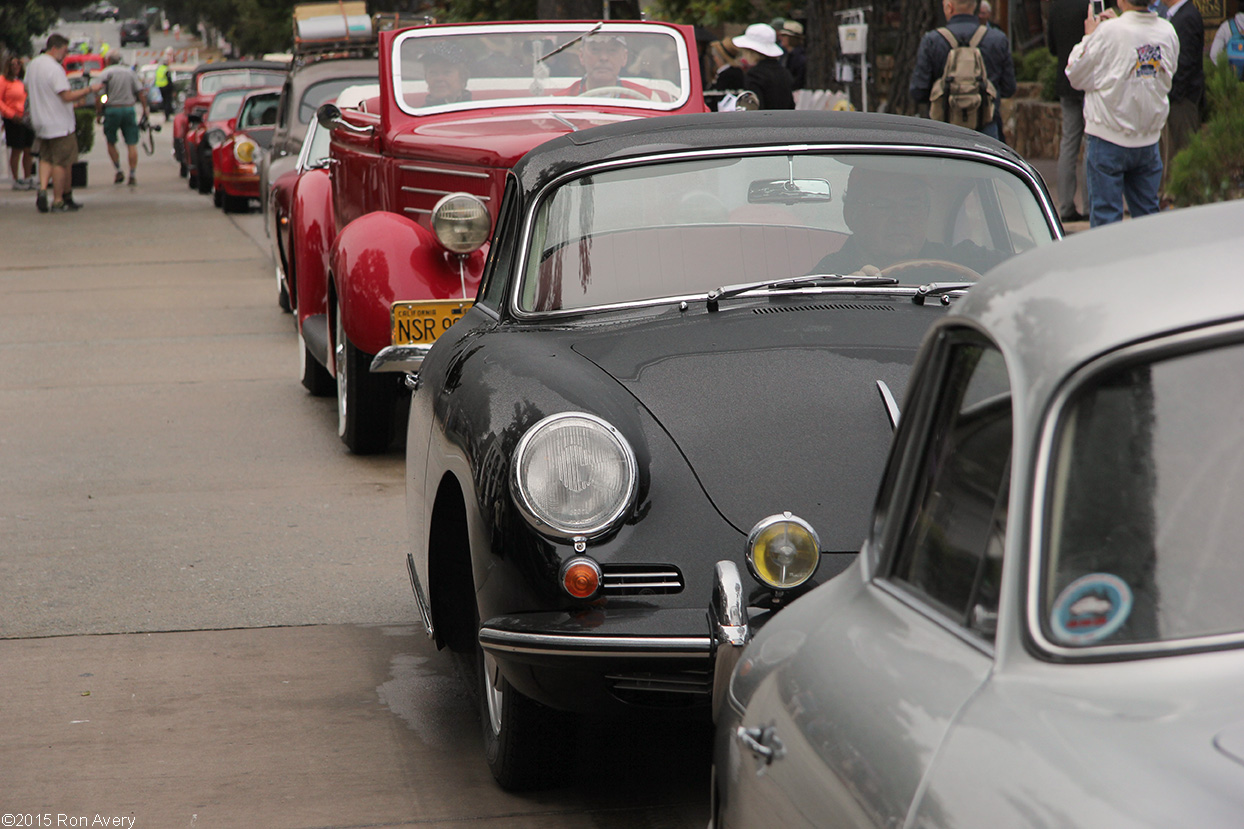 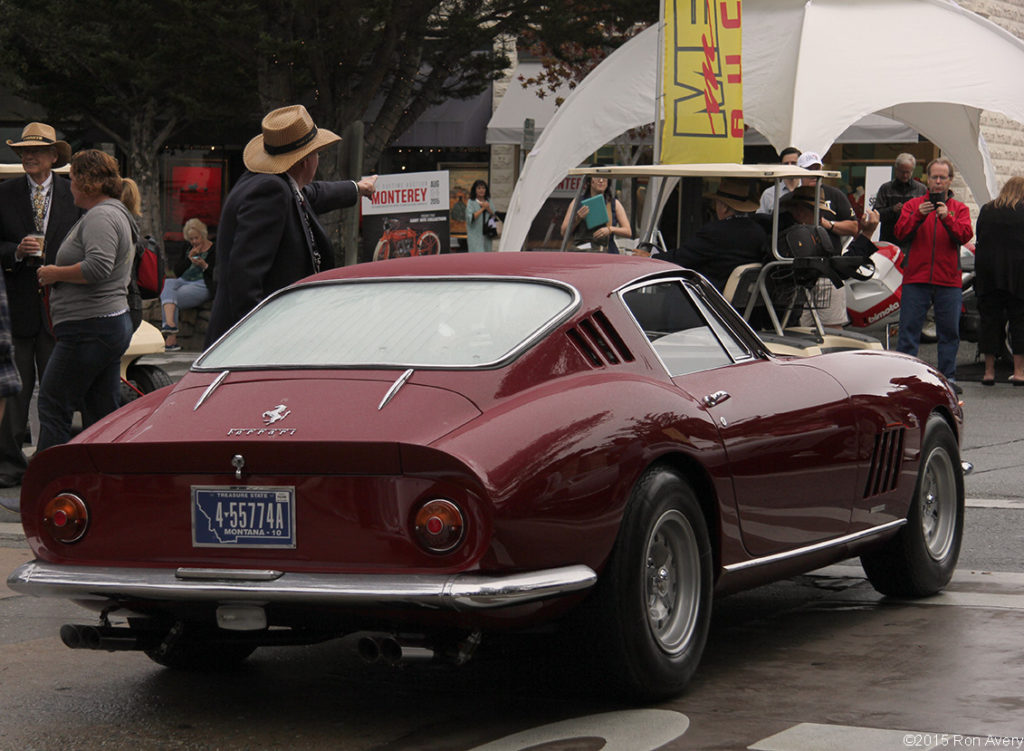 While most attendees of the Monterey Car Week have full-time jobs that won’t allow them to miss work for an entire week of automotive fun, for those who can break free the Concours on the Avenue is by far the best free event of the week as well as a great way to start off the Car Week festivities.

Founded only a few years ago, Concours on the Avenue has grown to become one of the largest shows during Car Week. Located on beautiful Ocean Avenue in Carmel, CA this show offers a very family friendly vibe while also sticking to its upscale roots.

While parking is no different than any other event with little to none if you get there right at show time, the cars displayed are just as gorgeous as the next pay-to-enter show.

This year I have featured two owners and their cars (below). Both have rich histories while each coming from opposite sides of the world. I was also lucky enough to capture some images of the latest offering from Acura, the all-new NSX. It’s a stunning car in person and the color chosen to display here is just perfect. 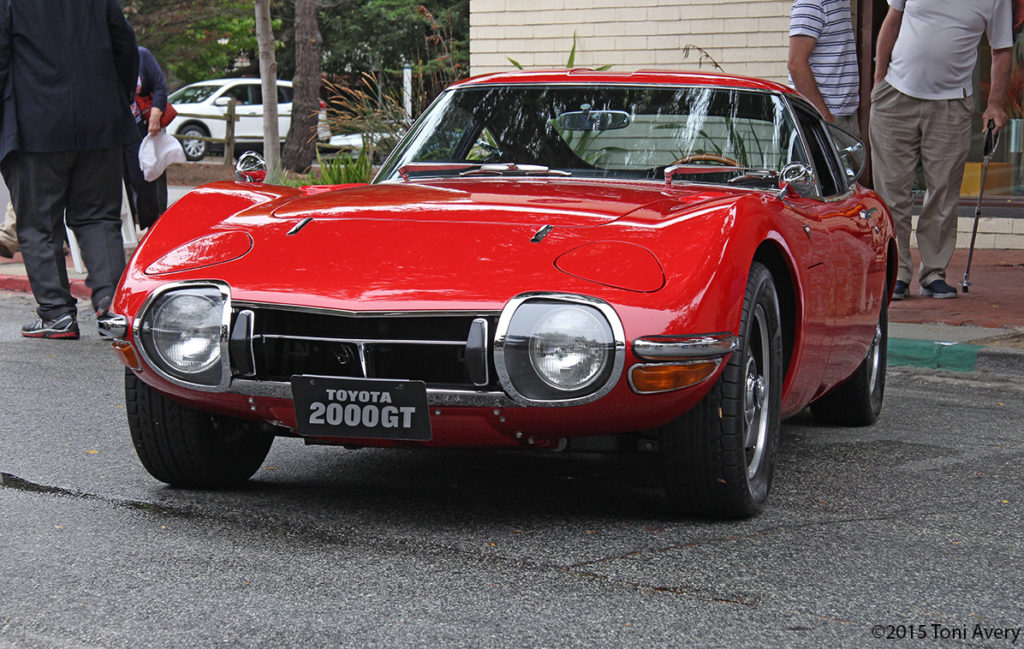 TA: Tell me about your car

Owner: This is a 1967 and it’s the only year they brought this car into the US and only about forty of them are in the United States.

TA: How long have you owned it?

Owner: I’ve owned the car for forty years. I bought the car in December of 1974. It was not in this condition when I got it. It needed to be repainted and some other minor things, mechanically its original. 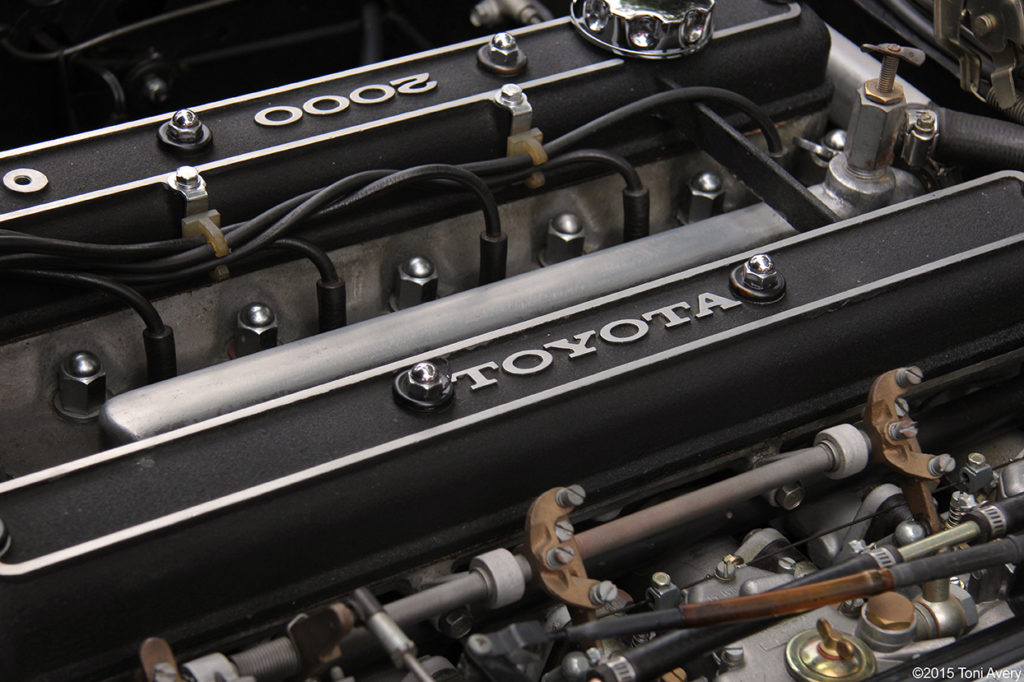 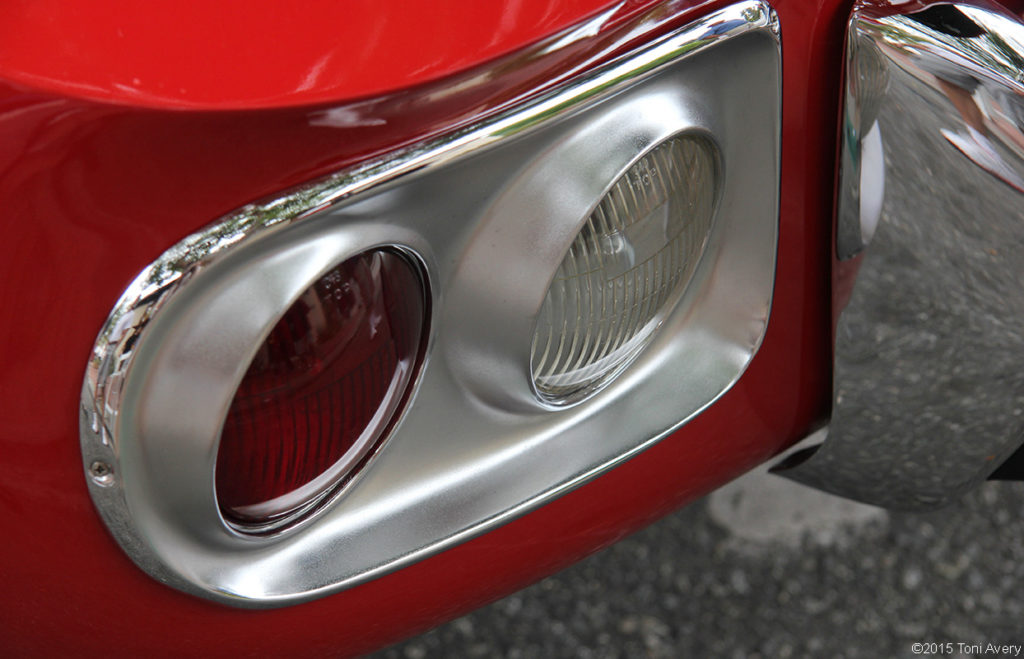 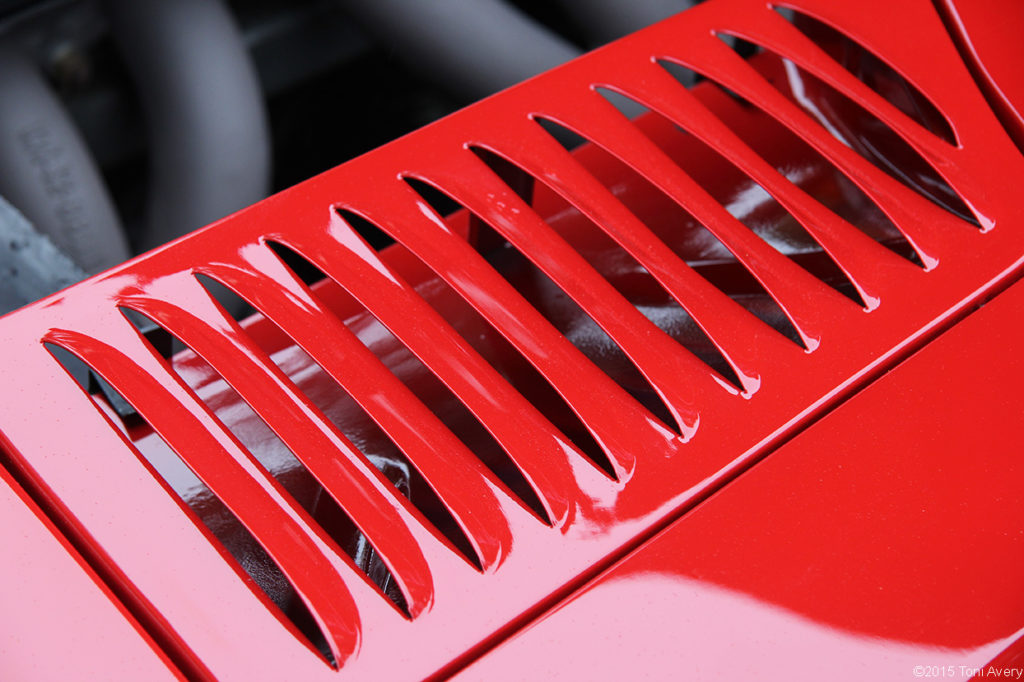 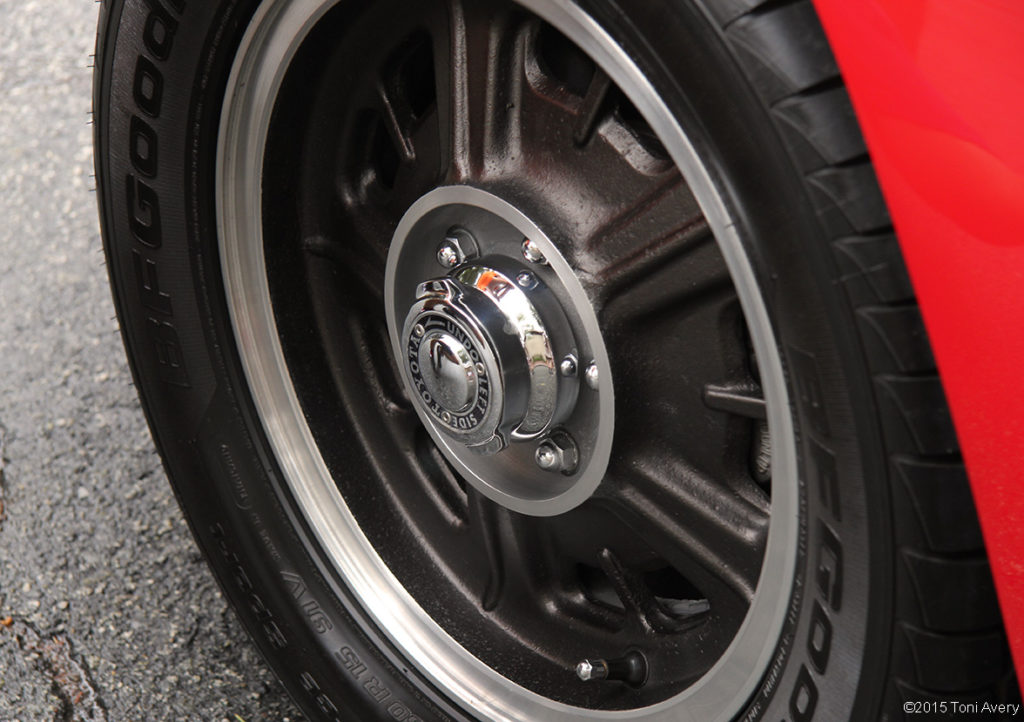 TA: What was the hardest thing about the restoration?

Owner: Well, the restoration was pretty much just cosmetic. The major work was stripping off the old paint and spraying on the new. The mechanical work was very minor. I haven’t had to explore this, thank goodness, but the part that would be most difficult to find are the wheels, they are magnesium. The rear window might also be difficult to find because I’m pretty sure they used maybe Violin wire in the rear window de-fogger. 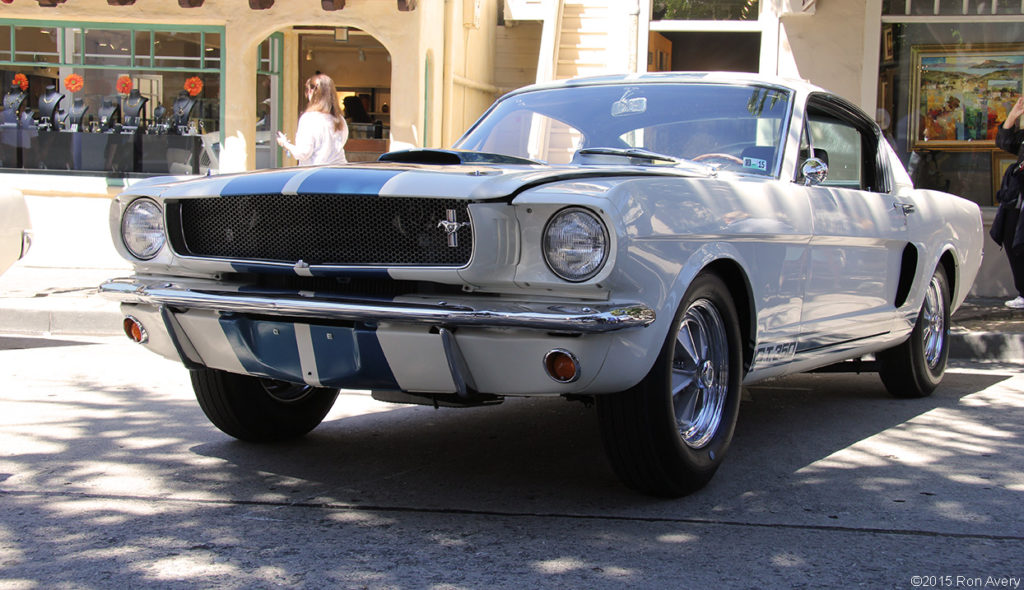 TA: Tell me about your car

TC: This is car number ten and Shelby loaned this car to the movie company to make the movie Redline 7000 with James Cann and Marianna Hill. That’s why there are headrests on the seats, the movie company put those on. It was also used as a development car for the next production car as well as a press car for magazines at the time like Road & Track for example. They experimented with the ’66 side scoops, they put T-Bird taillights in this particular car, which they didn’t carry over to the ’66 cars and it’s the first car they used Paxton Superchargers on. So its got a cool story to tell and it’s also a one-of-one car thanks to all the unique parts tested on it for future cars.

We’ve owned it for maybe two-three years now. The car was pretty much like this when we got it. We did just a few detailing improvements, while a lot of the car’s original like the undercarriage etc.

TA: Are you planning on doing anything else with the car?

TC: We flew the car out here for the Car Week and we’ve also been invited to the Pebble Beach Concours. 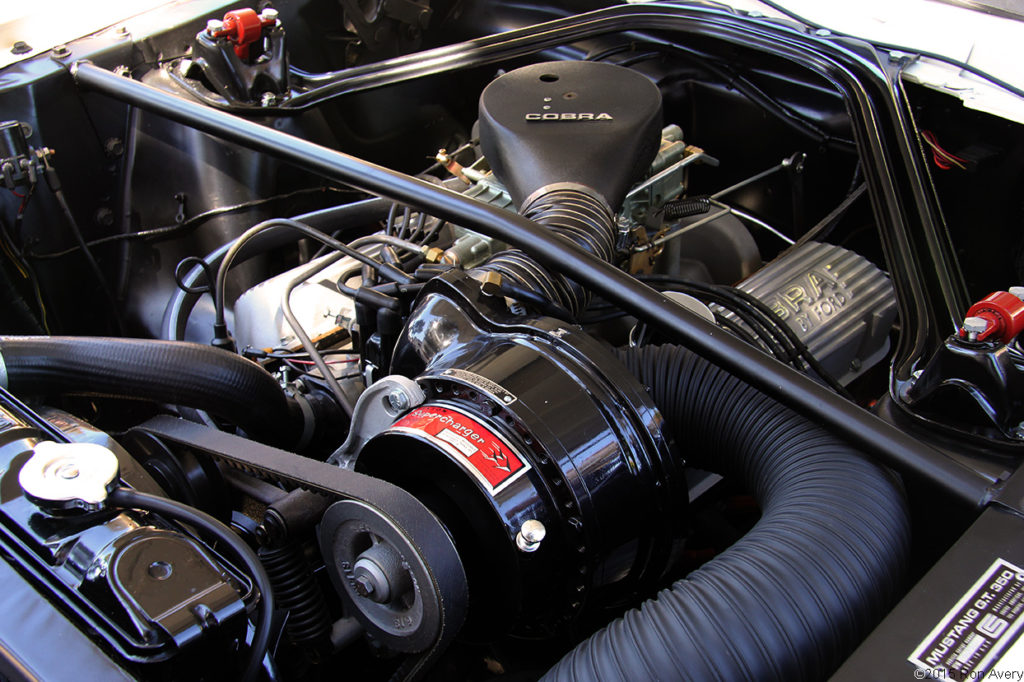 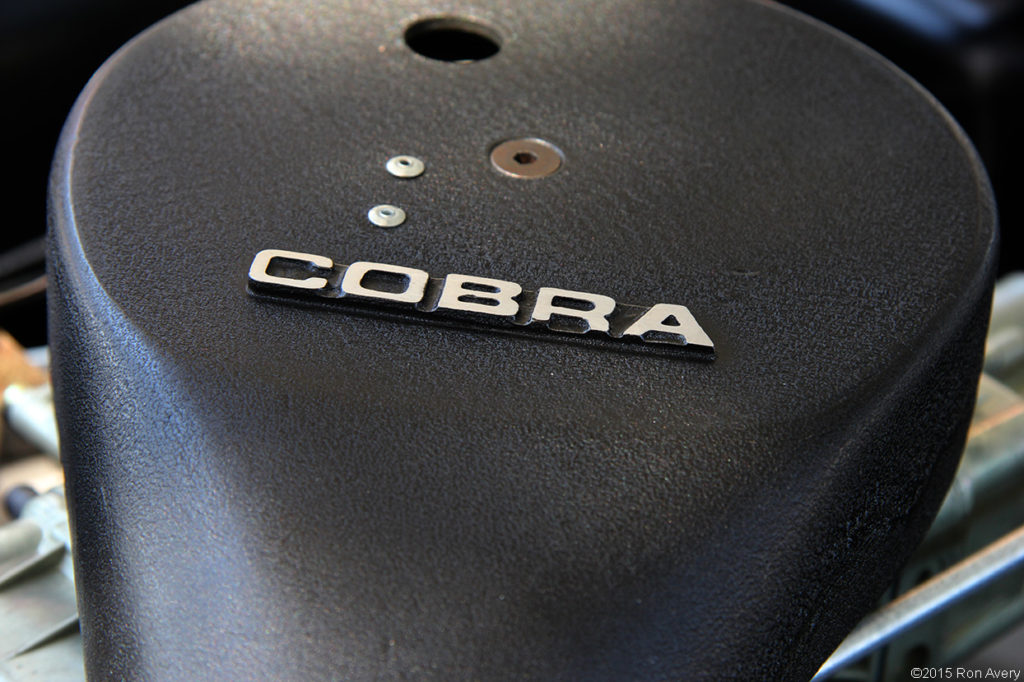 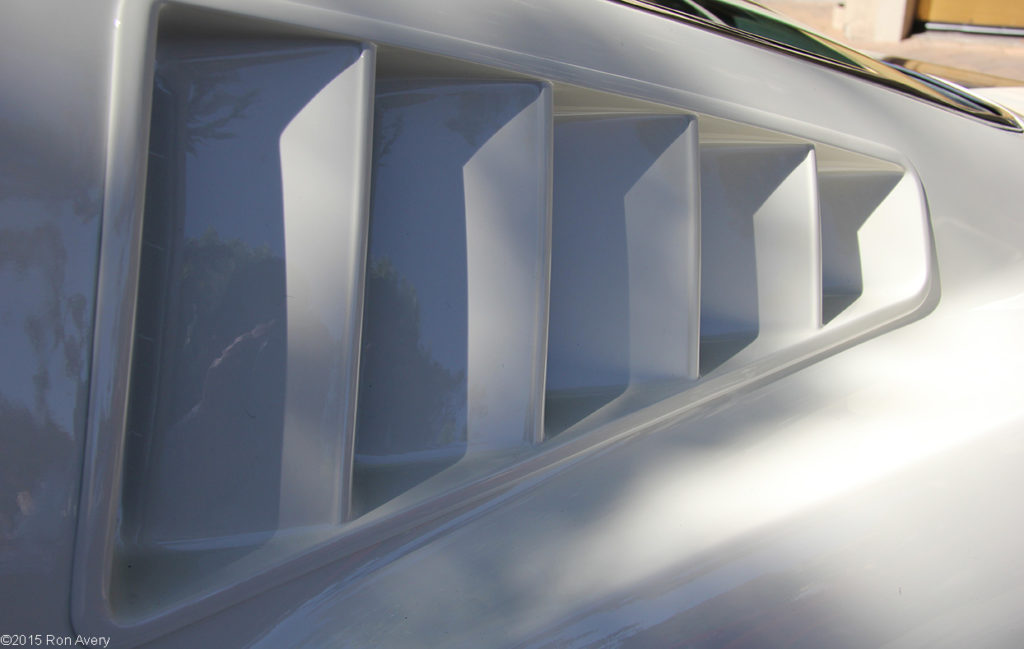 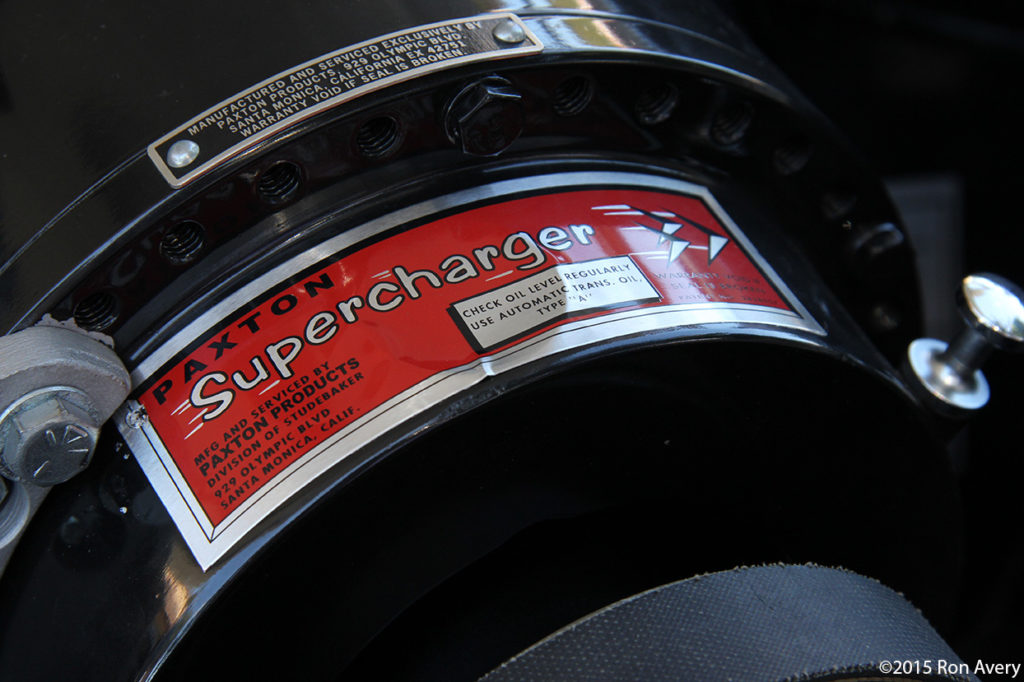 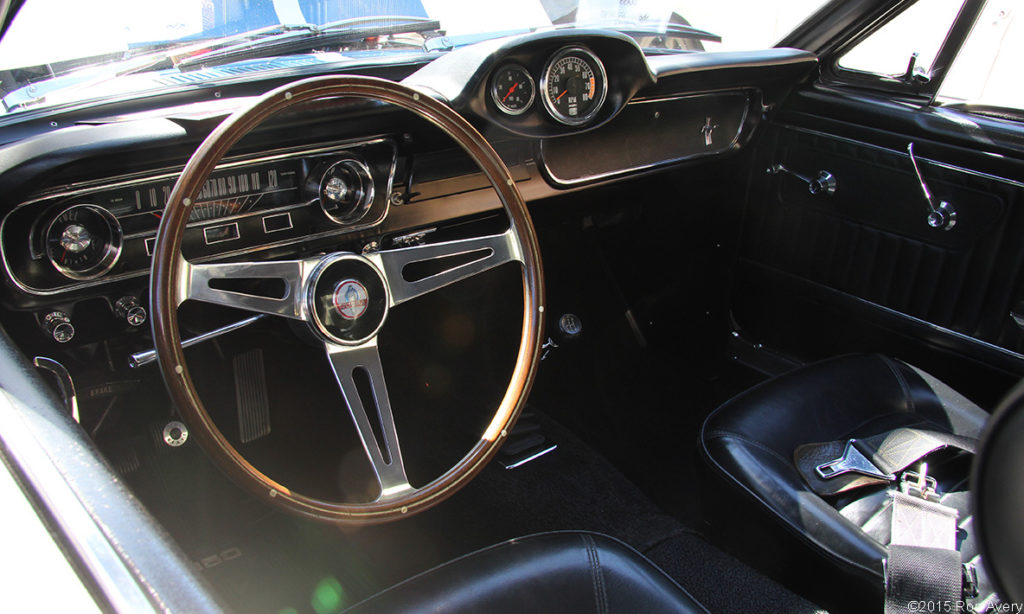 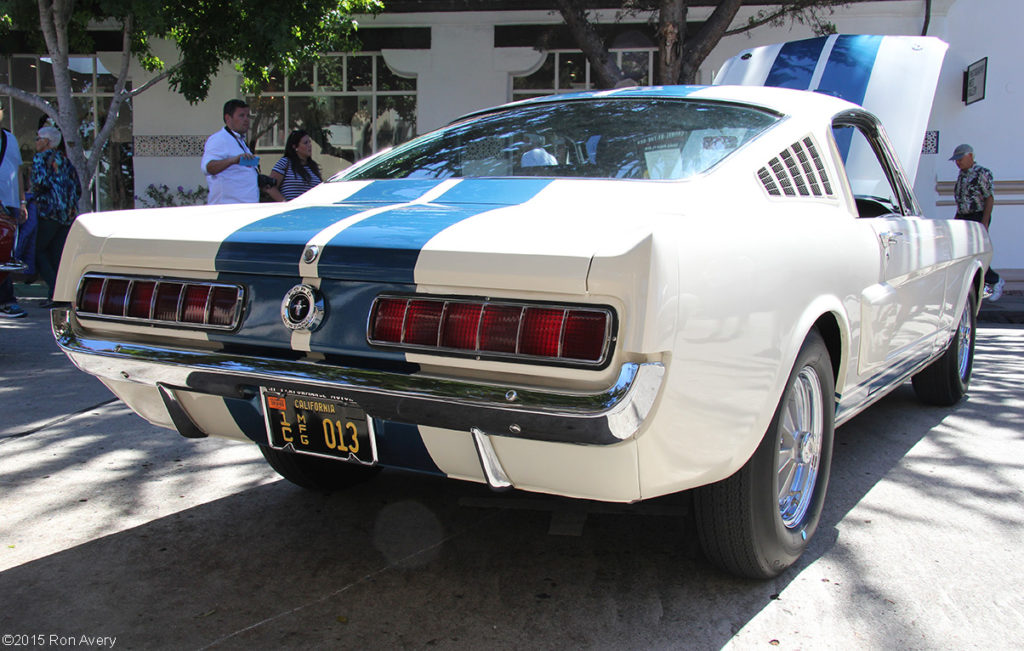 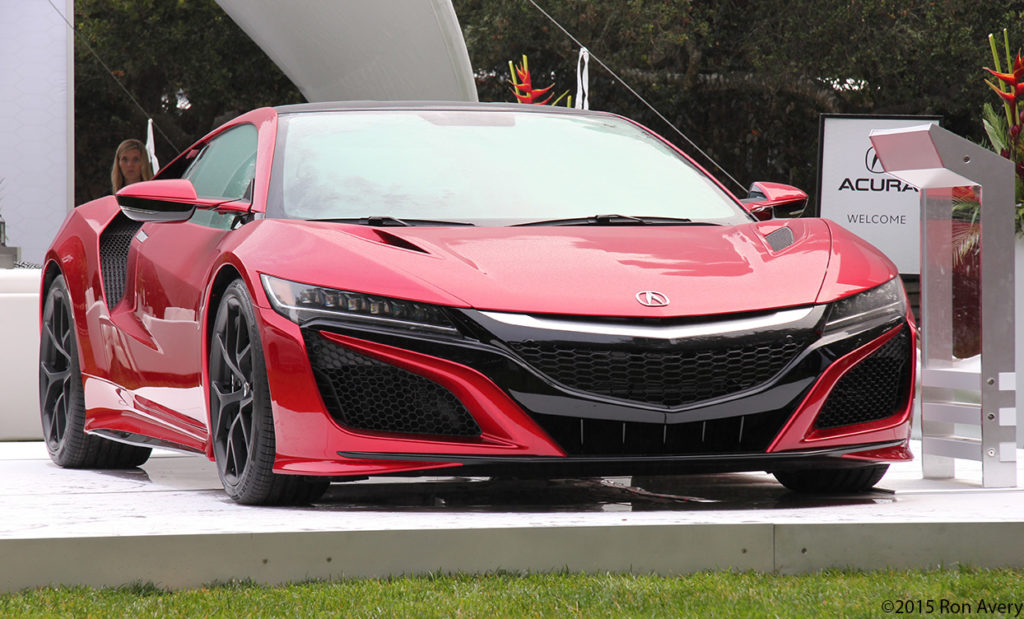 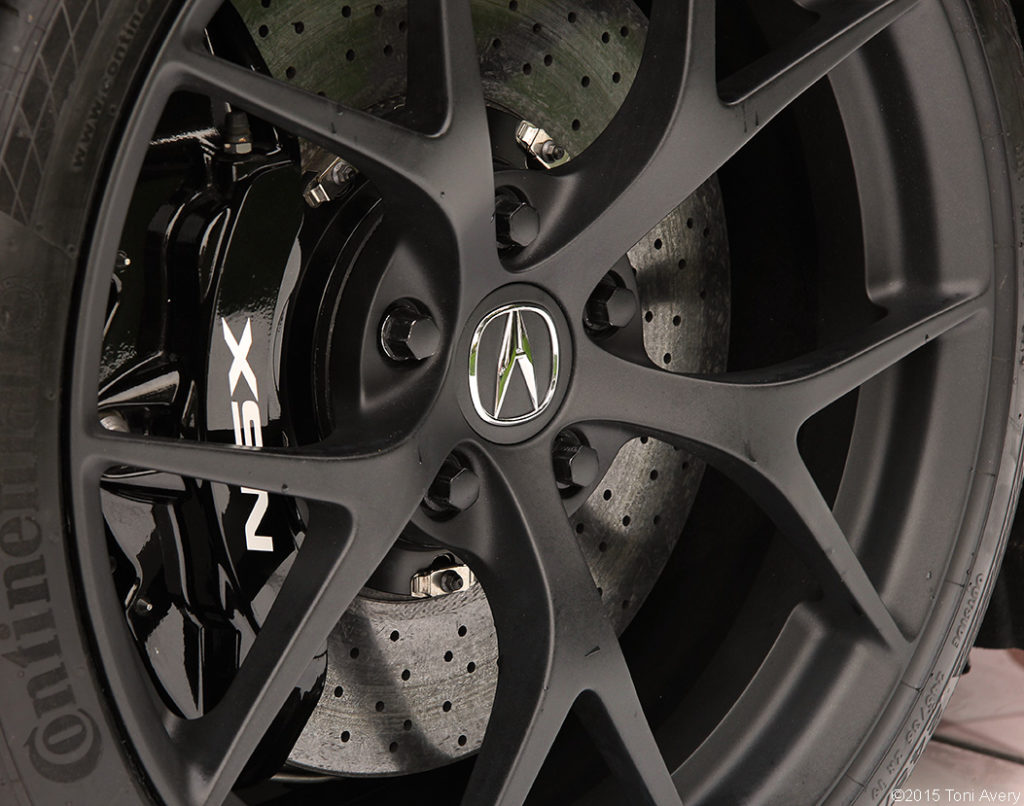 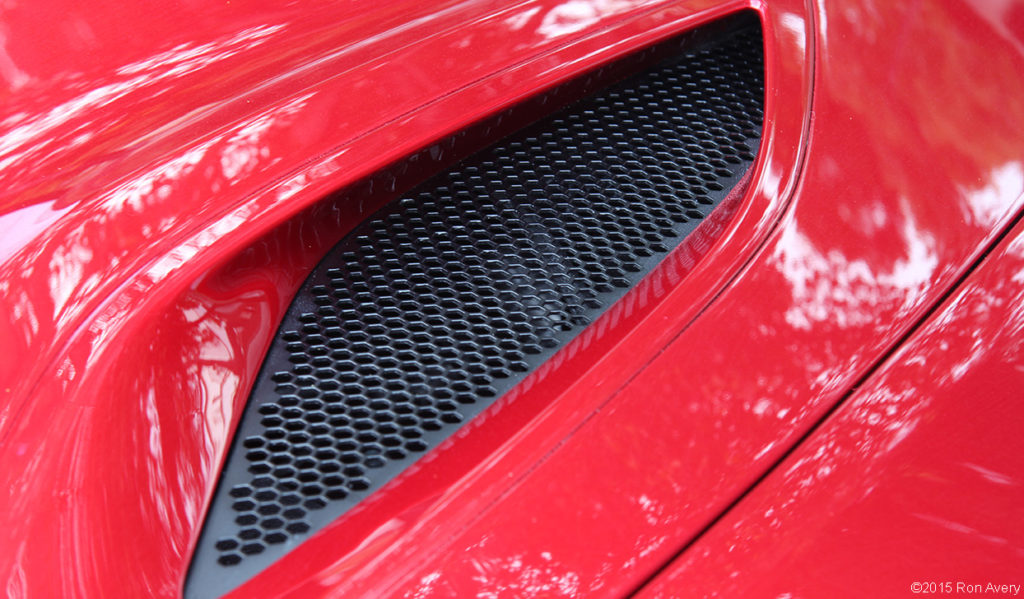 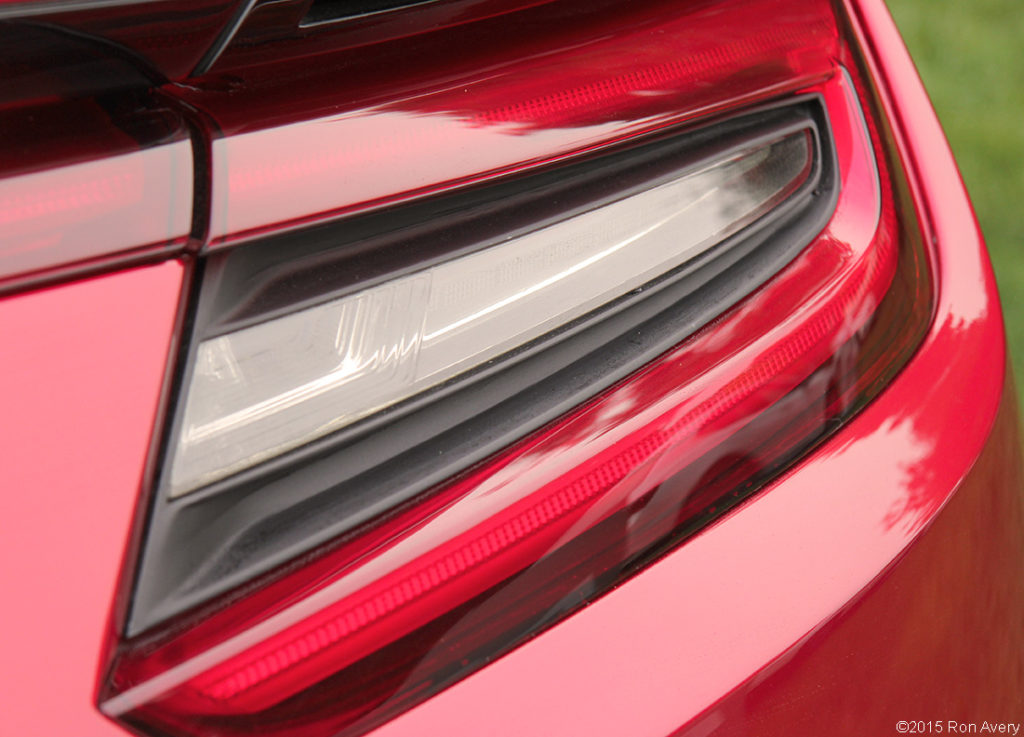 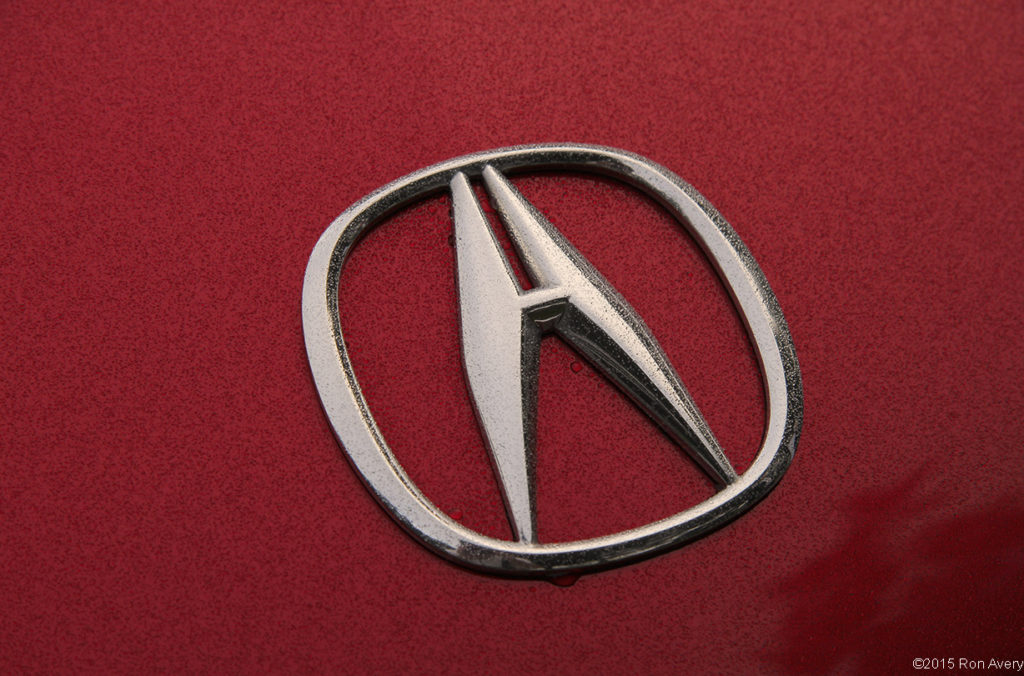 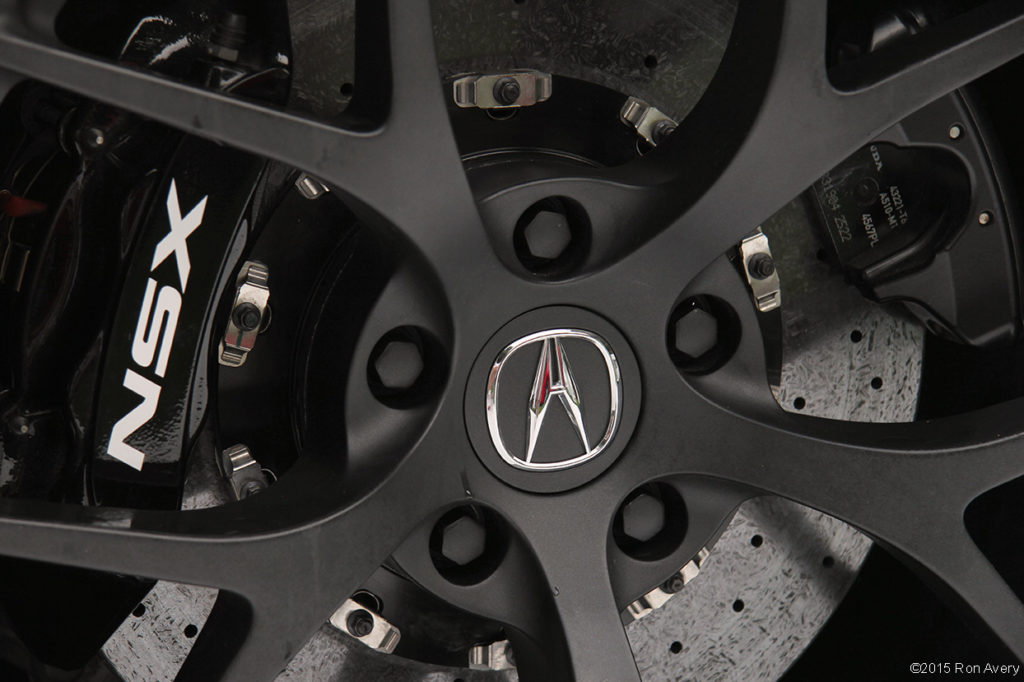 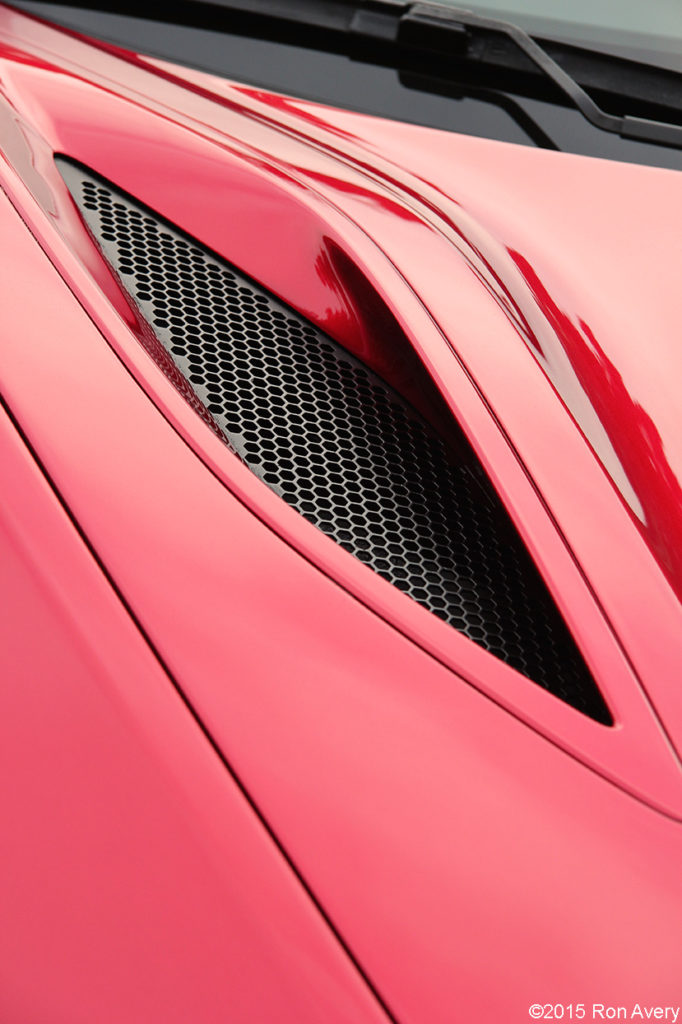 Below is a short Periscope of the 2015 Concours on the Avenue. Periscope is a social media platform where you can shoot live video content to anyone in the world. Viewers can “like” and “comment” while filming and the raw footage can be saved to your camera roll. Only disadvantage is the app requires you to shoot vertical.

Concours on the Avenue has a special place in my heart. We showed our E-Type several years ago when the E-Type was the honored car and won our class. It’s also a new show that I’ve seen grow from the beginning. The location is perfect and the fact that it only costs a taxi ride over to attend will continue to make this one of the best free shows to enter on the Penninsula. 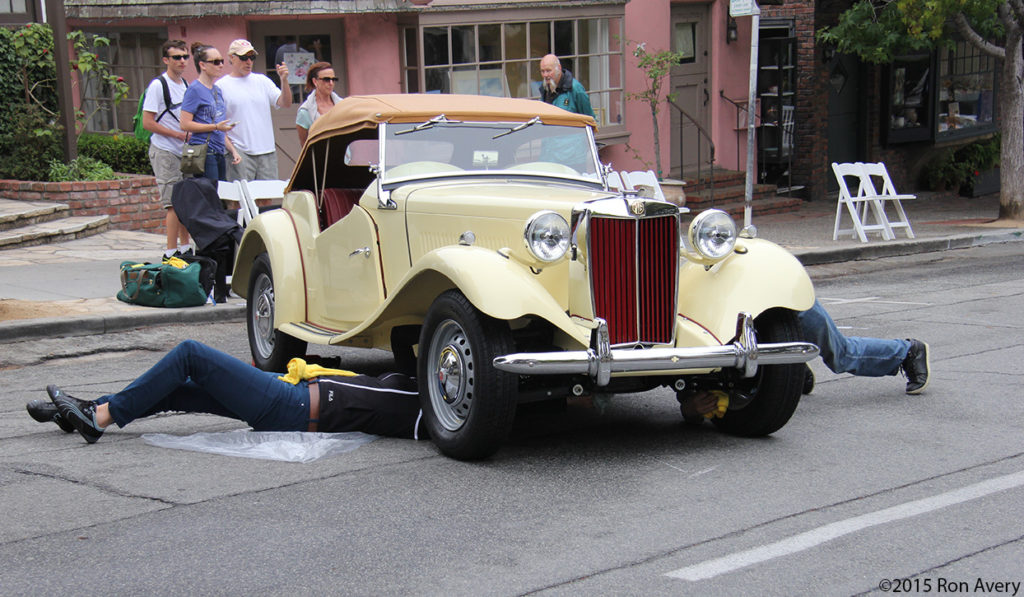 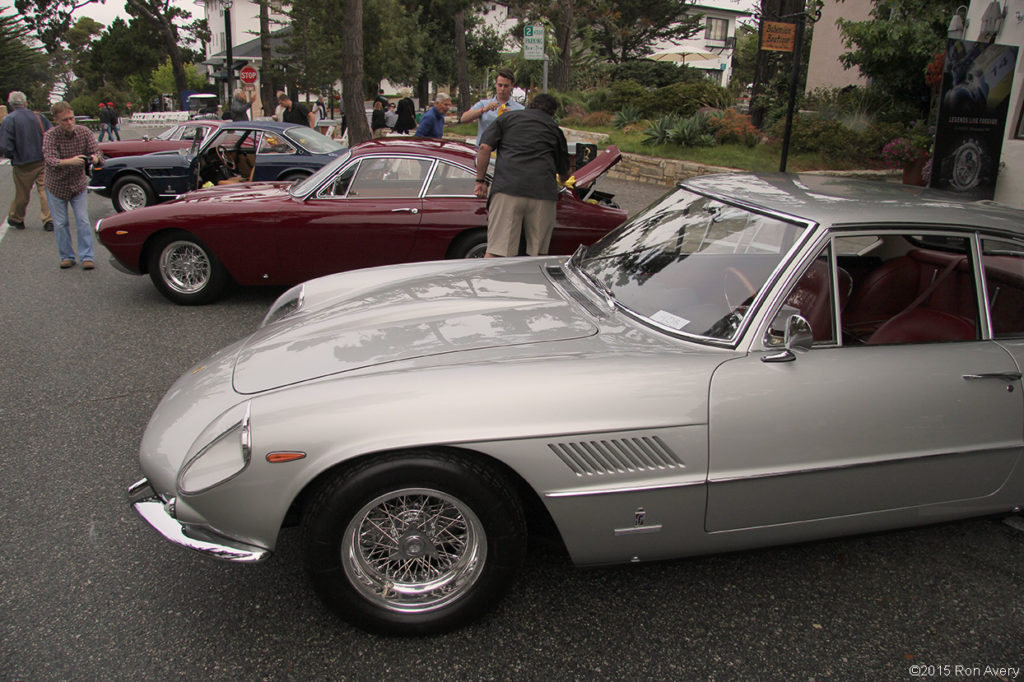 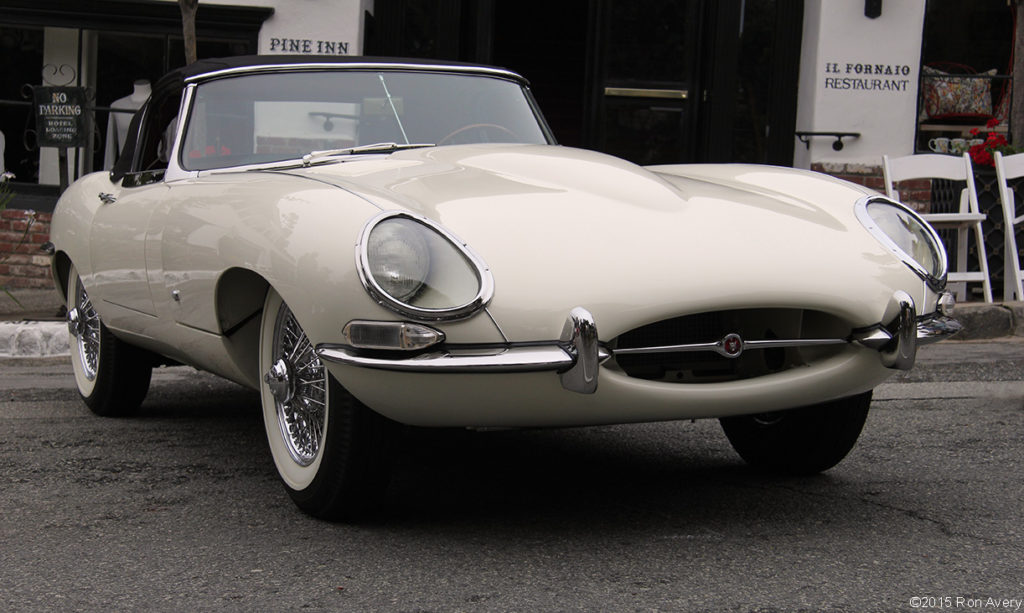 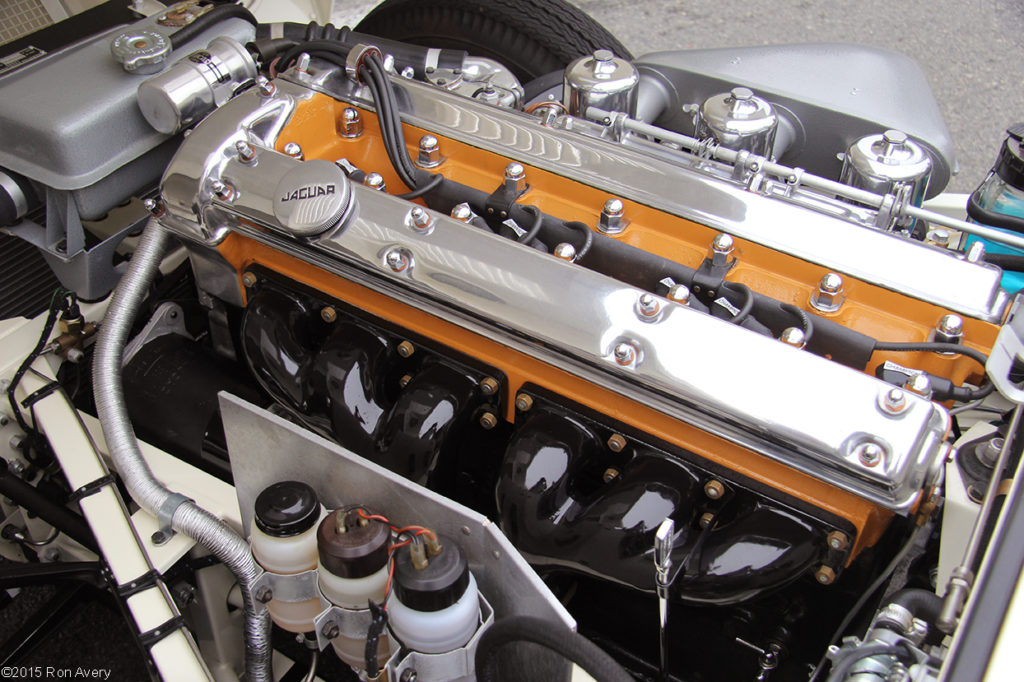 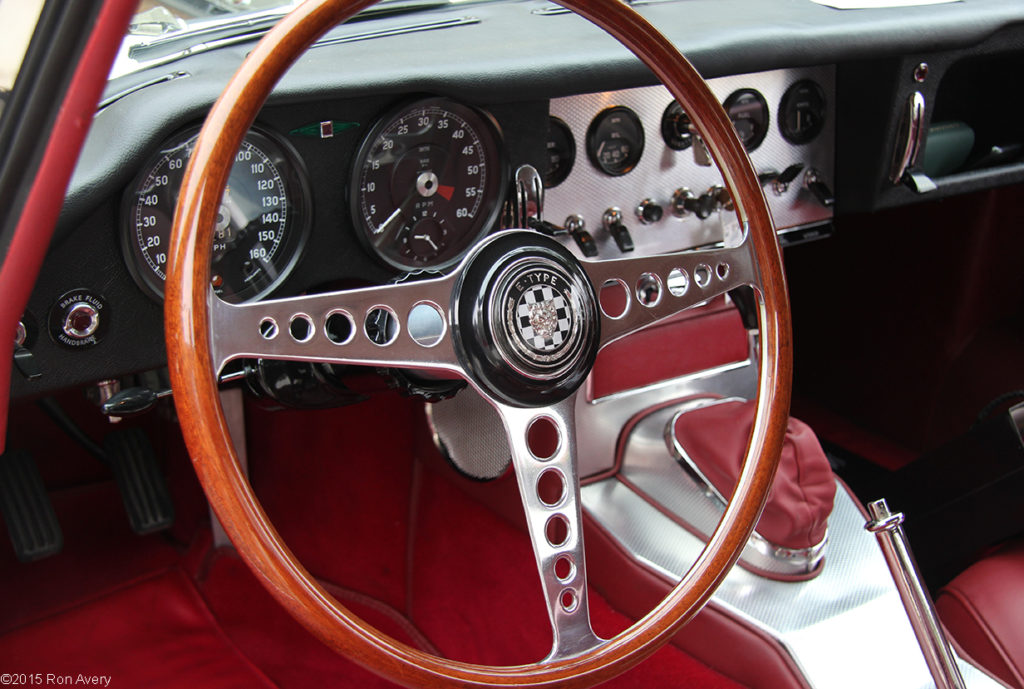 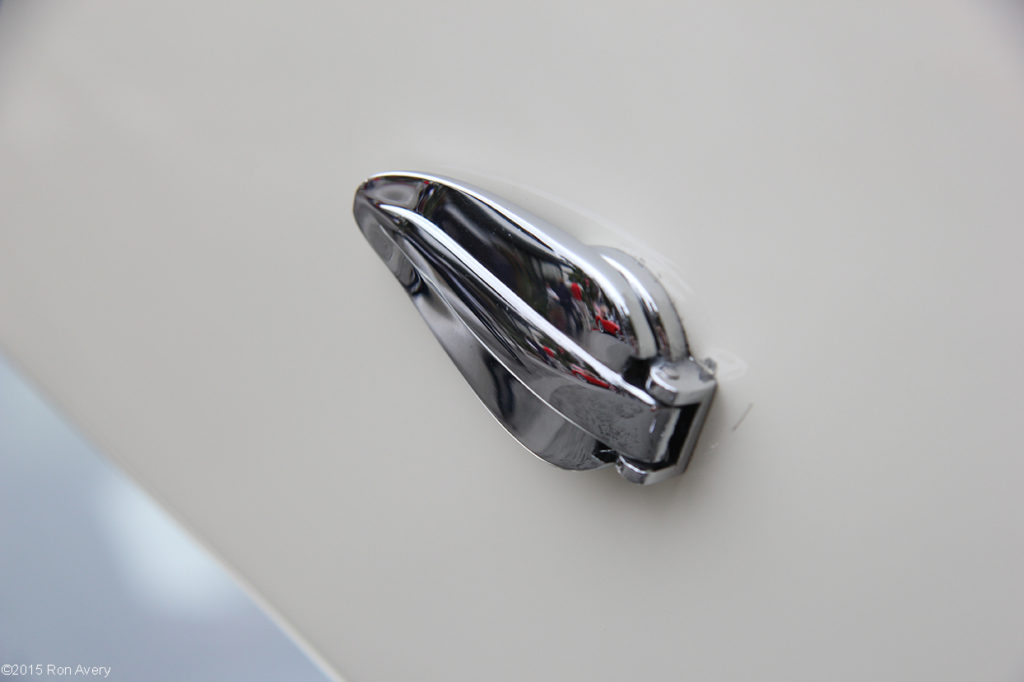 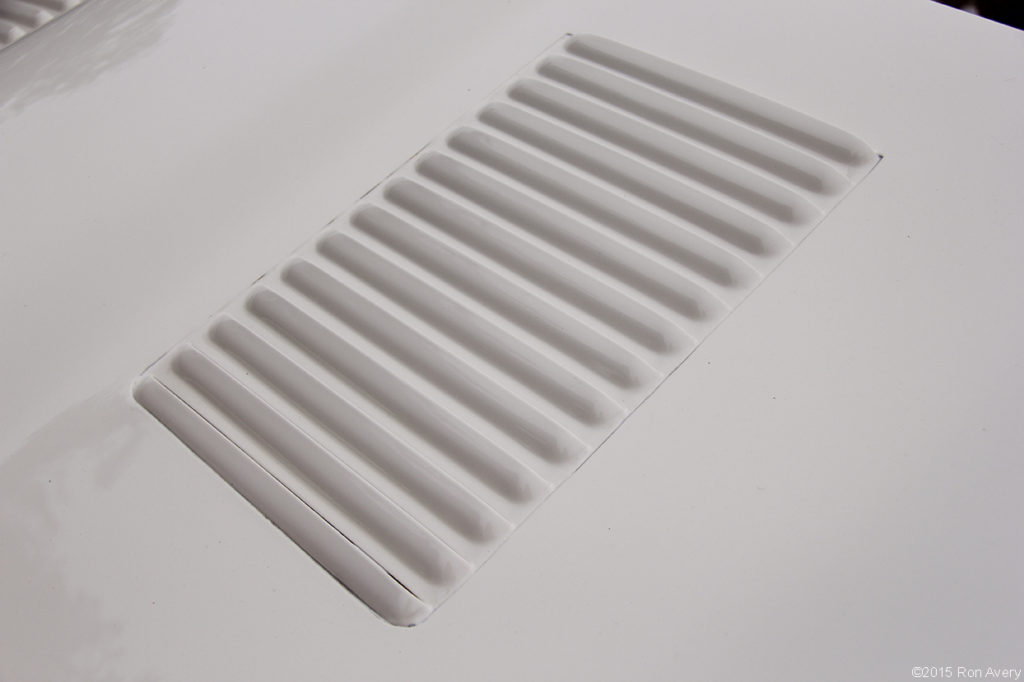 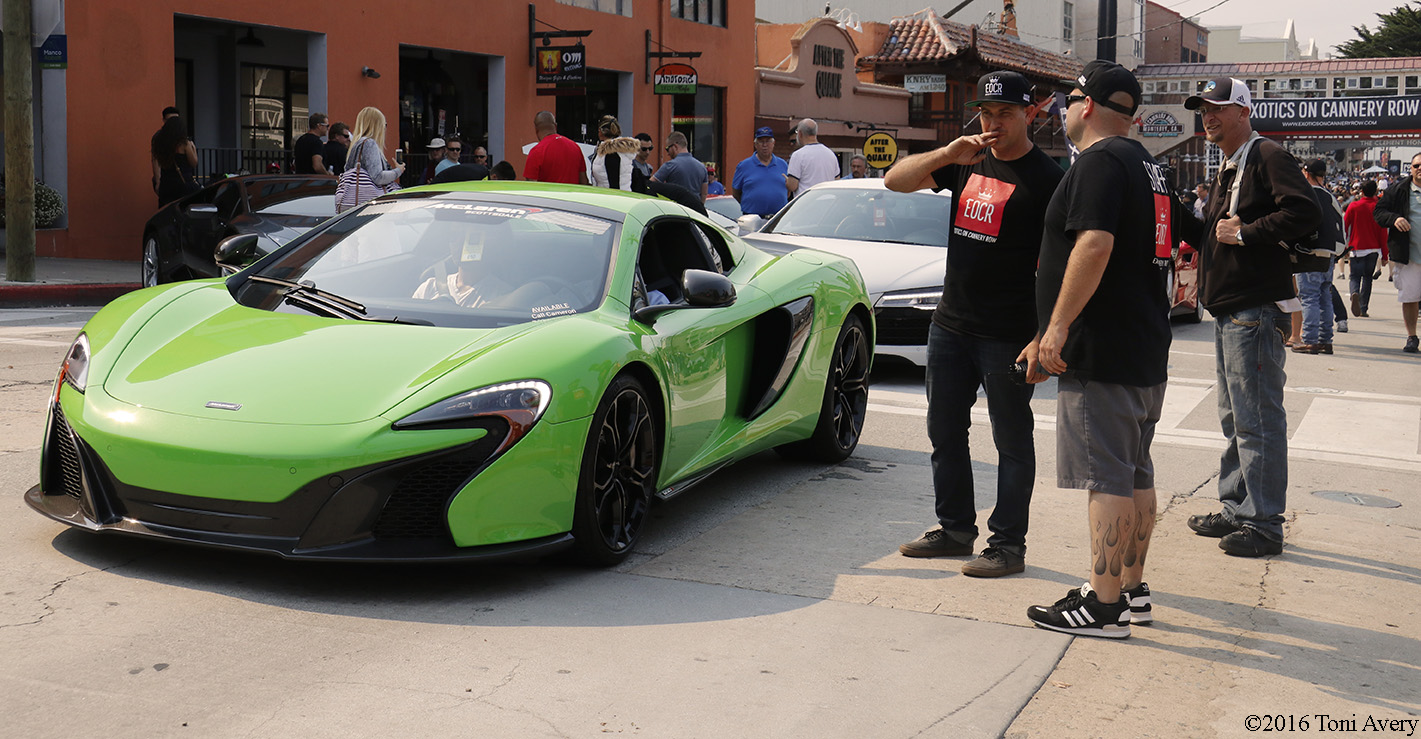