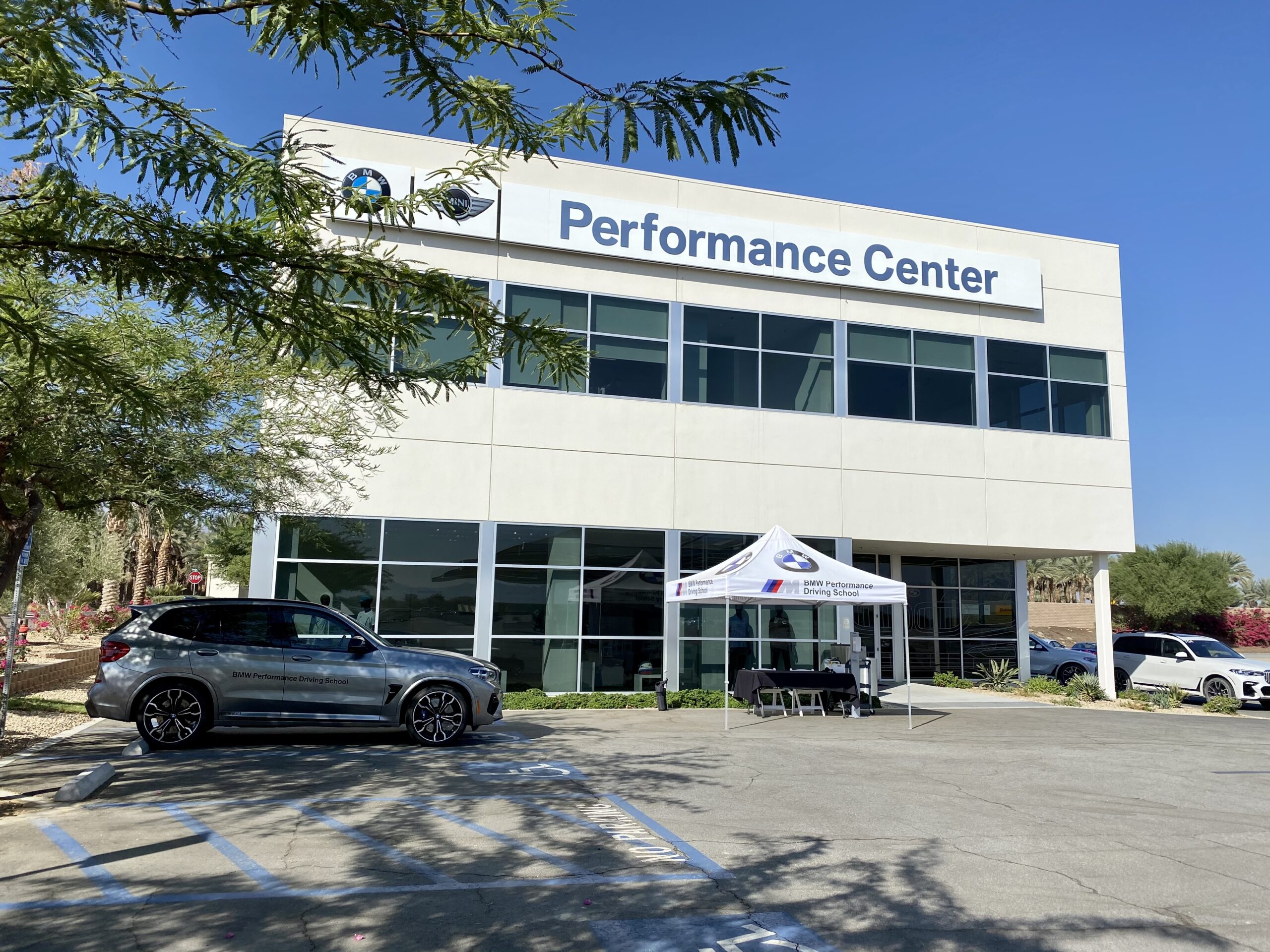 Out in the desert in Thermal, CA is a facility dedicated to BMWs and all things high-performance driving. I was invited as a journalist to take part in a fun two-hour experience where I could try out several different offerings from the BMW lineup.

Not really knowing what to expect, I went in with a totally open minded. I was excited to try out a brand that I’ve only been able to test at the experience or event level not on a week-long basis like my normal press cars.

I was greeted by a friendly staff after my very early morning drive and got straight into the action. My instructor Bryan was very friendly and well versed in all things BMW and performance driving. I was happy to learn that the first half of my experience would be in four different vehicles. I started with the Z4 M40i, then moved to the M2 Competition, then to the M4, and finally to the X3 M Competition. 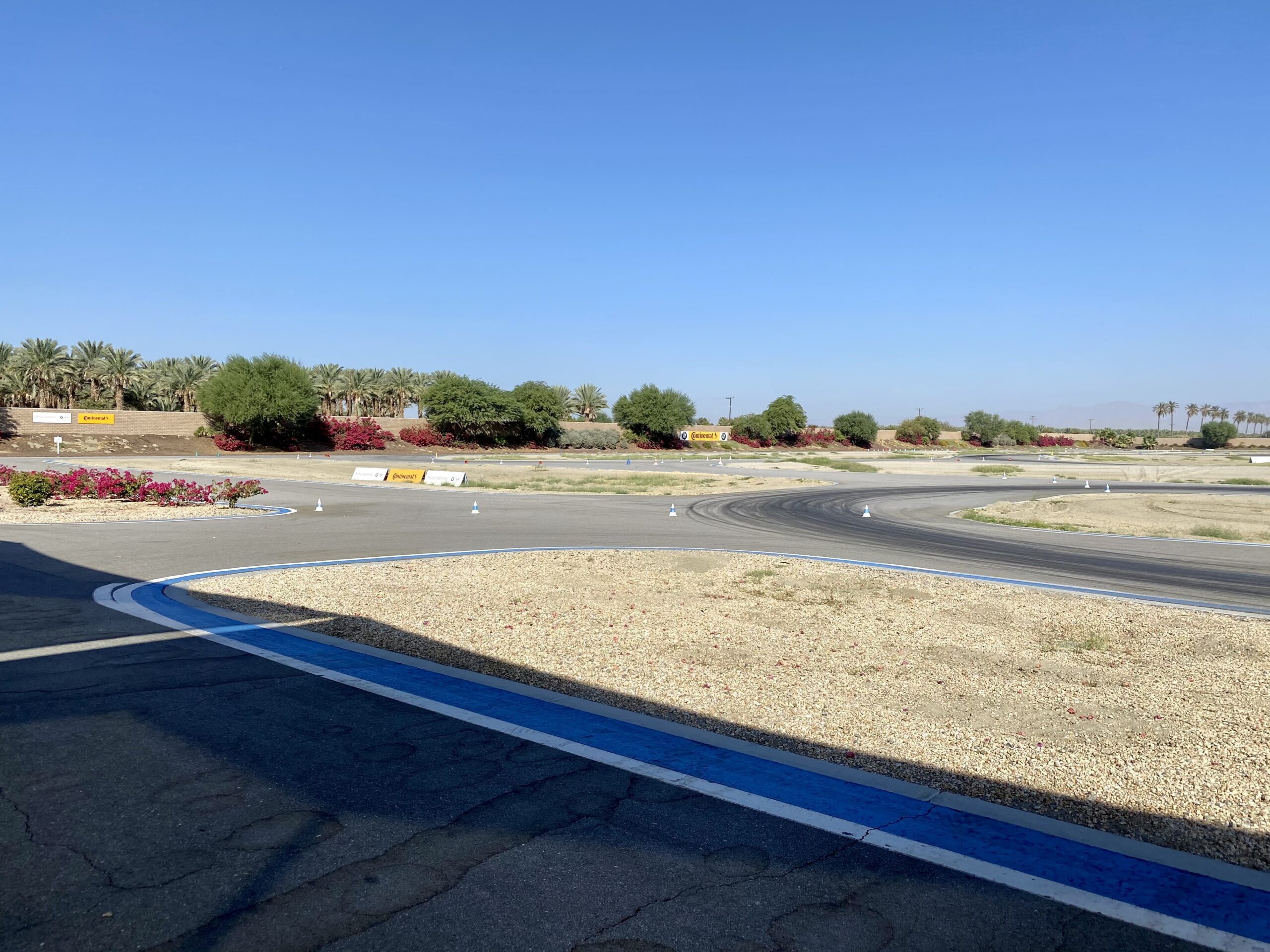 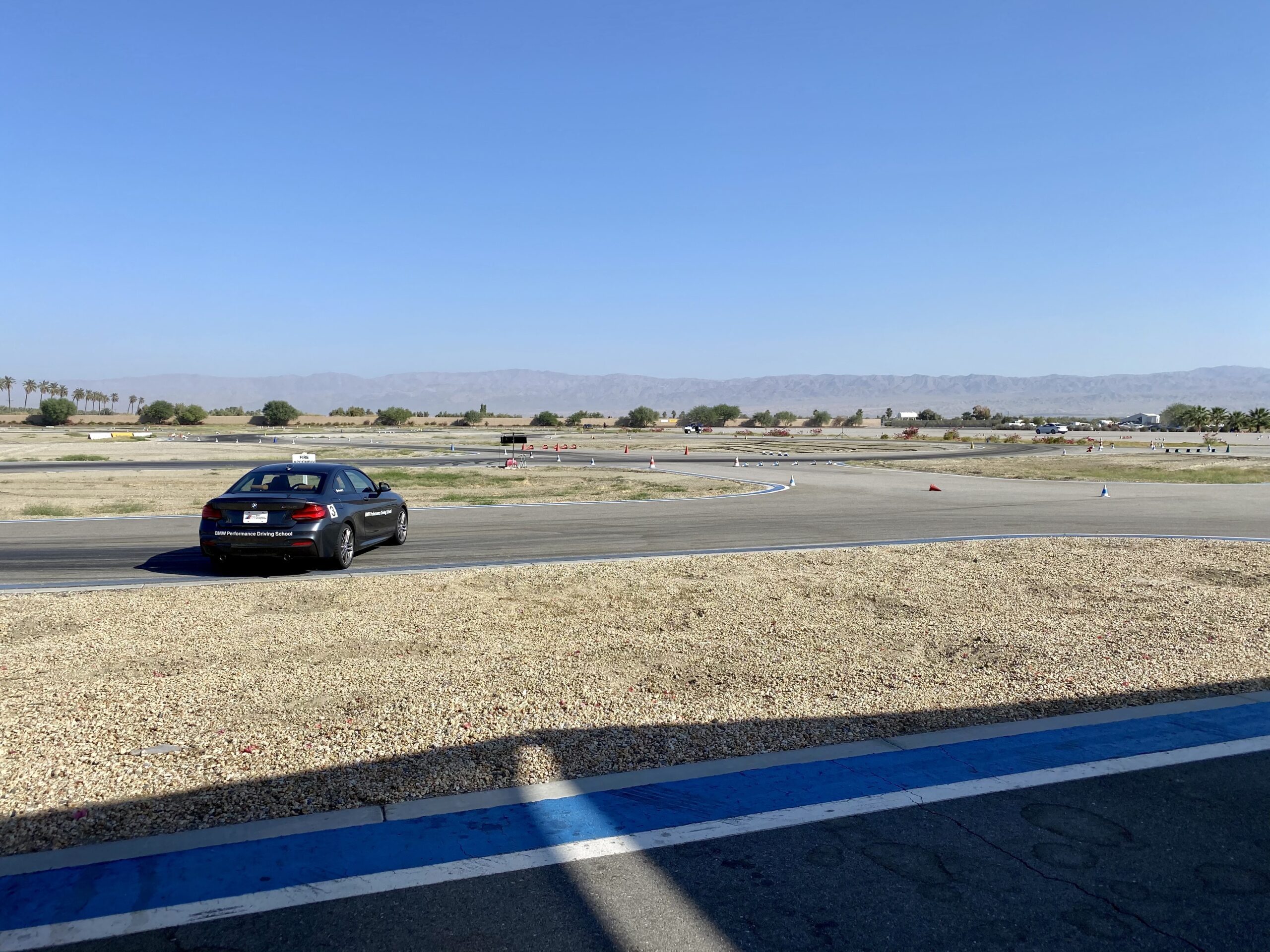 This portion of my time took place on a small course that I got maybe 10-15 laps on in each car. It was a good amount of time to get to know each car and really discover some of the nuances and characteristics of each. Going from smallest to biggest, I was able to get a feel for the course and the car in the Z4. I did a short lead-follow session and then was let out on my own. Radio in car, Bryan instructed from outside giving tips and helpful suggestions to get the most out of the car. I was getting comfortable quickly and was really enjoying the Z4. Having tested the Supra recently, I quickly grew fond of the Z4 as it became one of my favorites of the day.

Then I moved on to the M2 and then the M4. Just the weight difference going from the Z4 to the next was definitely noticeable but I was getting more and more comfortable and going faster on the small course. Braking power was also noticeable in the bigger cars with such a sensitive touch as the cars grew in size. The vehicles were all driven in the sportiest of modes, of course, which really made picking a favorite difficult. 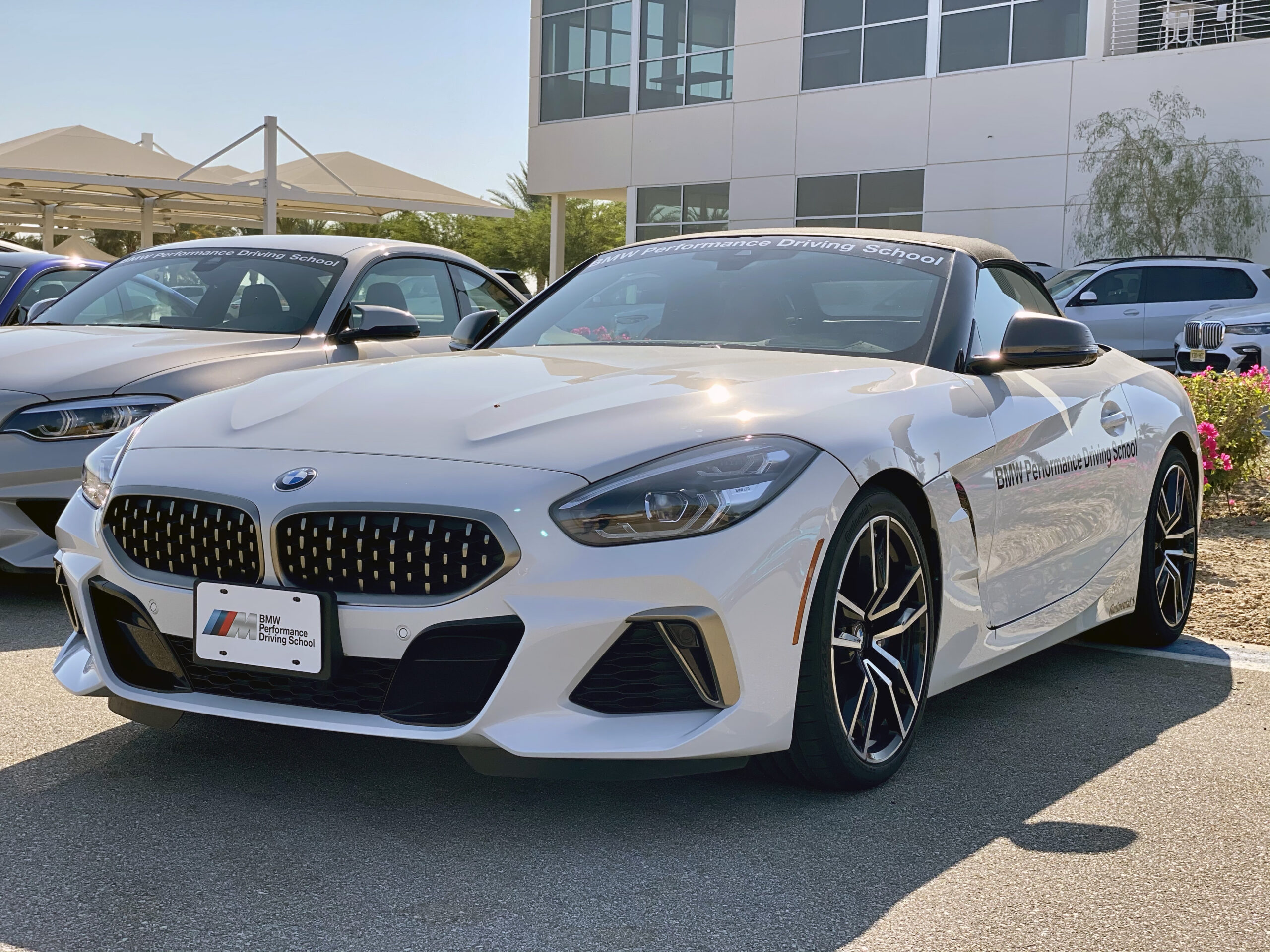 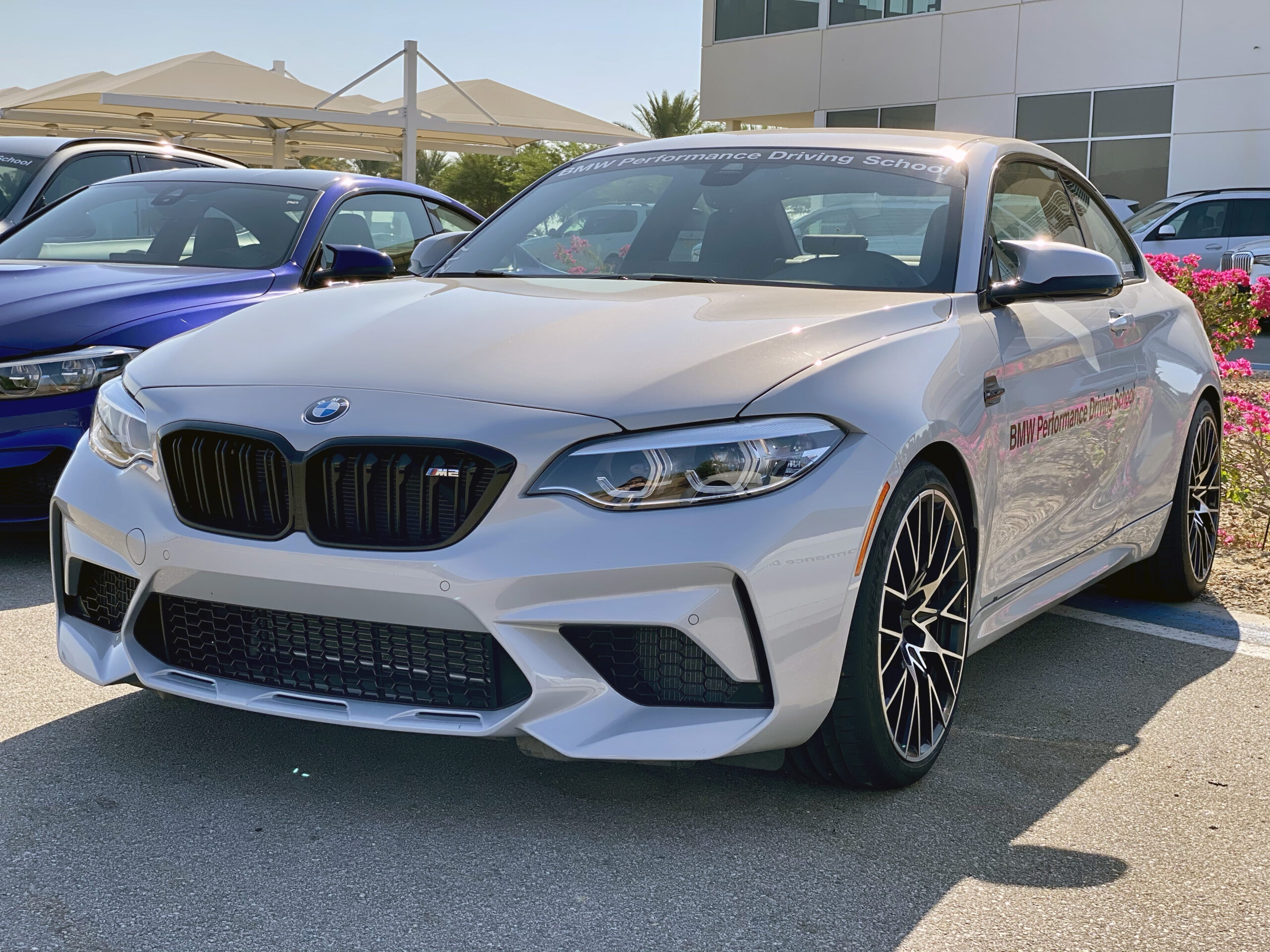 But then the big daddy of the four; the X3 M. I wasn’t sure how I was going to feel about this one coming from the sportiest models to this one. But boy was I surprised. The X3 felt so flat and stable, no lean whatsoever! My instructor said people usually slow down when getting into the X3 just due to its size increase over the other cars, but I actually went faster! I feel as though the Z4 and the X3 tied for my favorite cars that day. I was thoroughly impressed!

But the fun wasn’t over yet! I had another course to learn. This one was larger and more complicated but after two or so sighting laps I was good to go! Bryan showed me around the course, and how to get the most out of it. For this course, though, I would be timed. For the timed portion I would stay in one car and that was the M2. My first lap out I wanted to make sure I knew where I was going so I took it easy and that set the bar for my times to come. The bar was set at a 36.890, easy to beat! 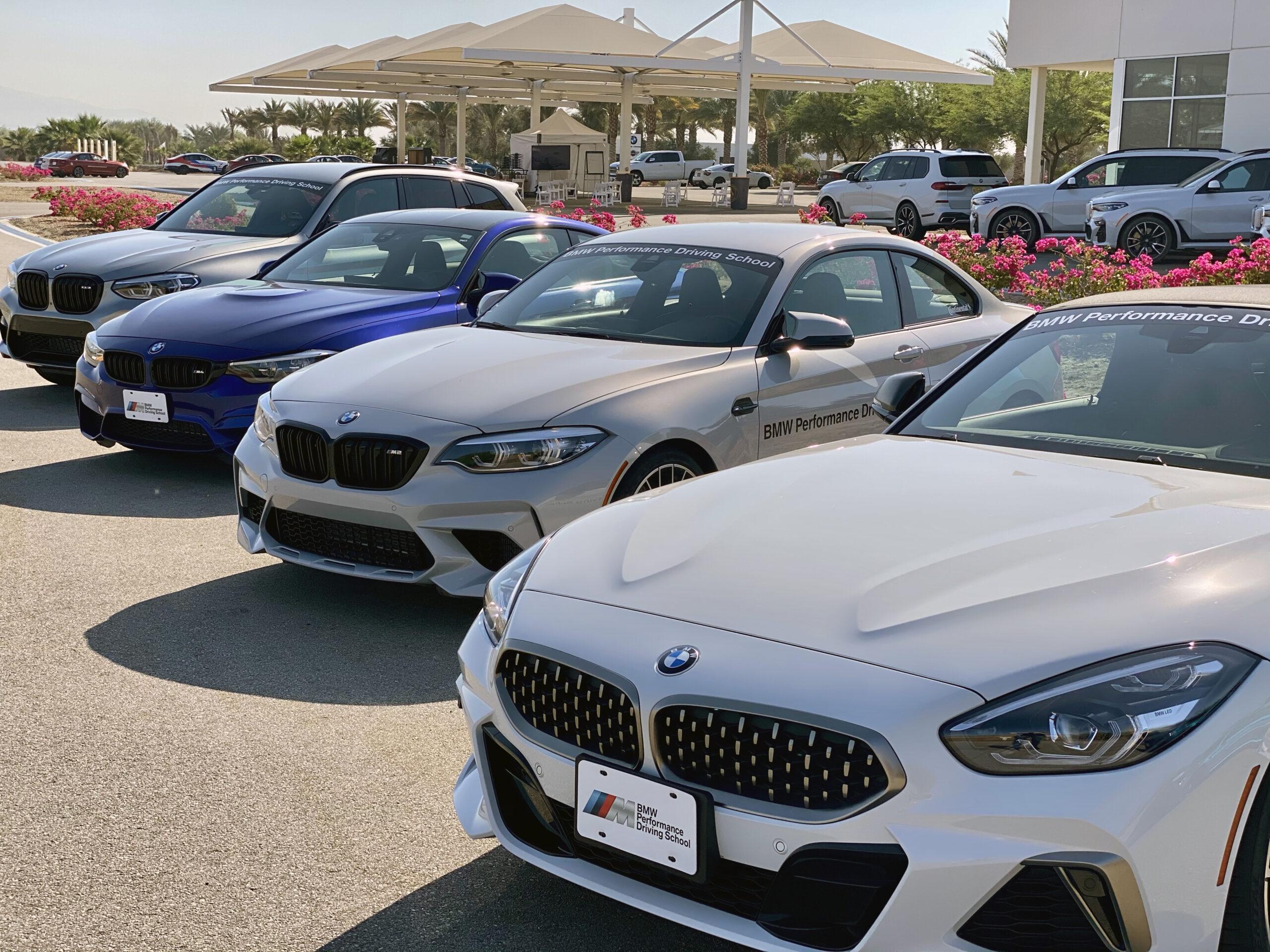 I had a total of fourteen laps and after each Bryan would suggest and offer advice for ways to shave off some more time. I was having so much fun learning the car and the course! By the end my fastest time was 28.412. Not bad! I think with another lap or so I could have made it into the 27’s. Bryan really made sure to cover all the fundamentals of performance driving while making it fun and he explained things in a way I feel most anyone could understand.

To top off the day, Bryan took me around a different configuration of the course for a hot lap in an M5. Well, it was more like a drift lap. It was so fun to feel the weight transfer from corner to corner and the really well-balanced nature of the car. I honestly couldn’t stop smiling and giggling until we stopped.

I truly had a blast at the BMW Performance Center and would love to go back for more courses! 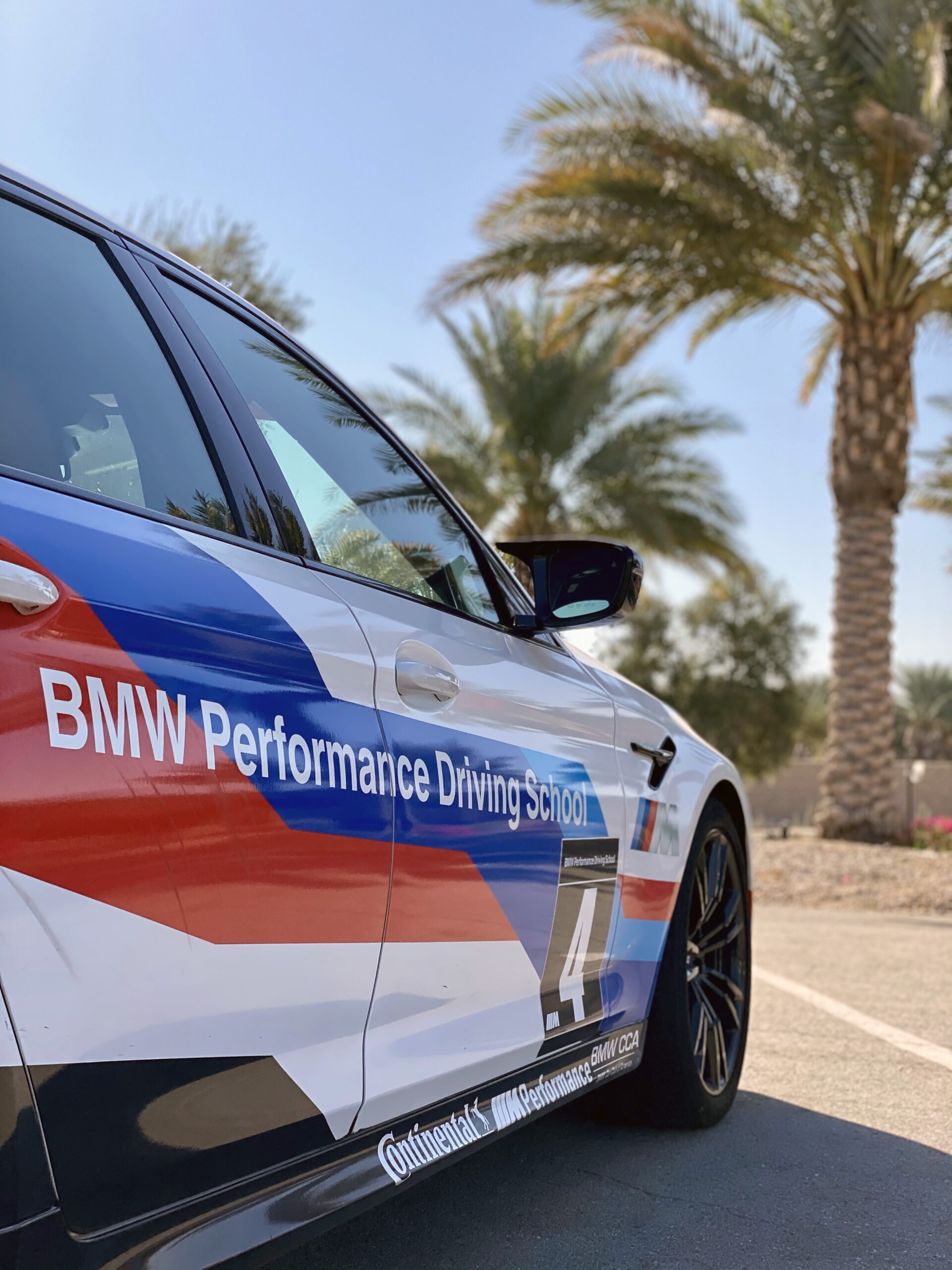 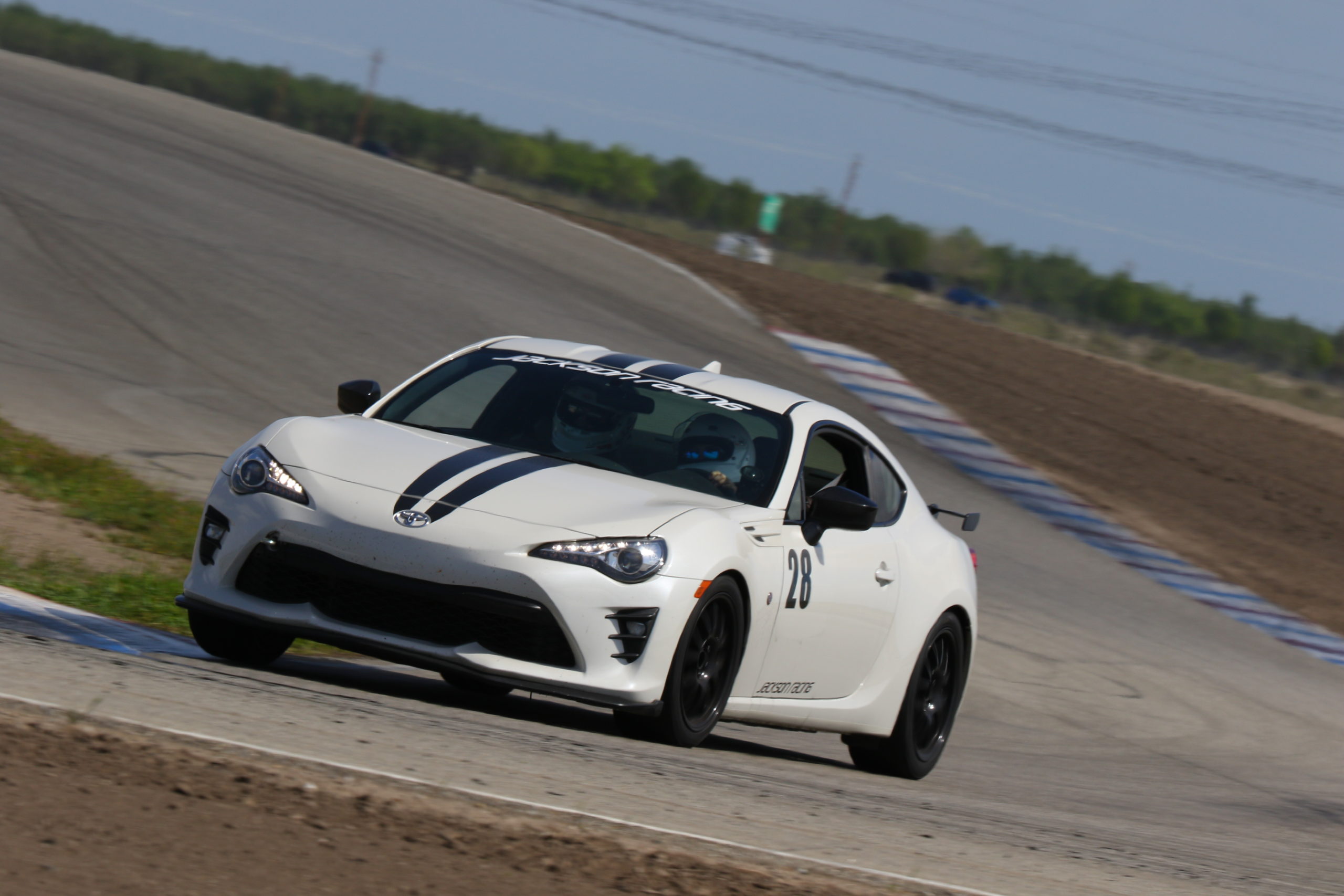 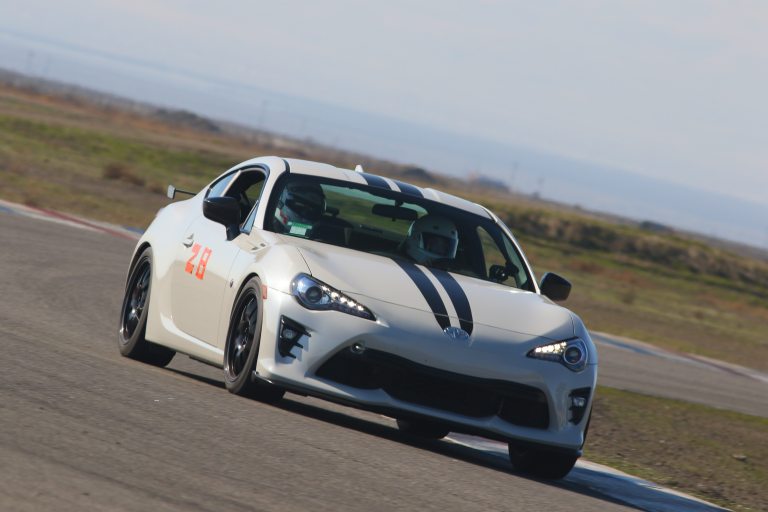