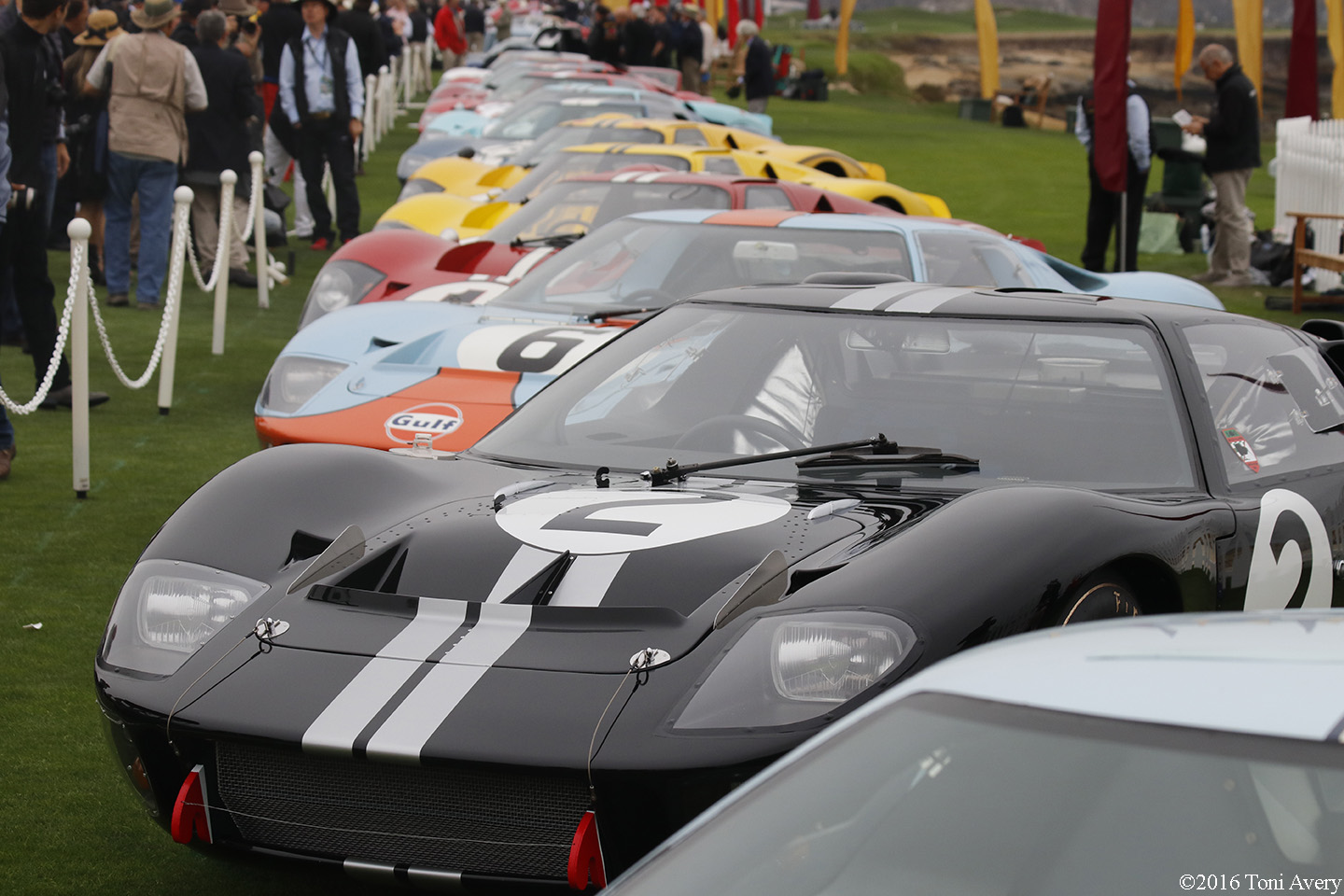 The entire week leads up to this. Event after event, party after party, race after race, all come to a head on the fairway at the Pebble Beach Lodge. Sitting just on the edge of the coast, hundreds of millions of dollars line the grass for the opportunity to simply be invited. While others come with the intention to win the coveted Best of Show award.

Before the sun even rises over the bay, journalists, photographers and the like make the trek to see all the cars in motion, lining up for their big day. It’s the most vibrant time to be on the green, when the crowds are thin and the cars are warm and the owners full of anticipation of the day to come.

Each year at least one make or model is honored with a special class. There were some exceptional vehicles on display this year, but two really stood out for me. 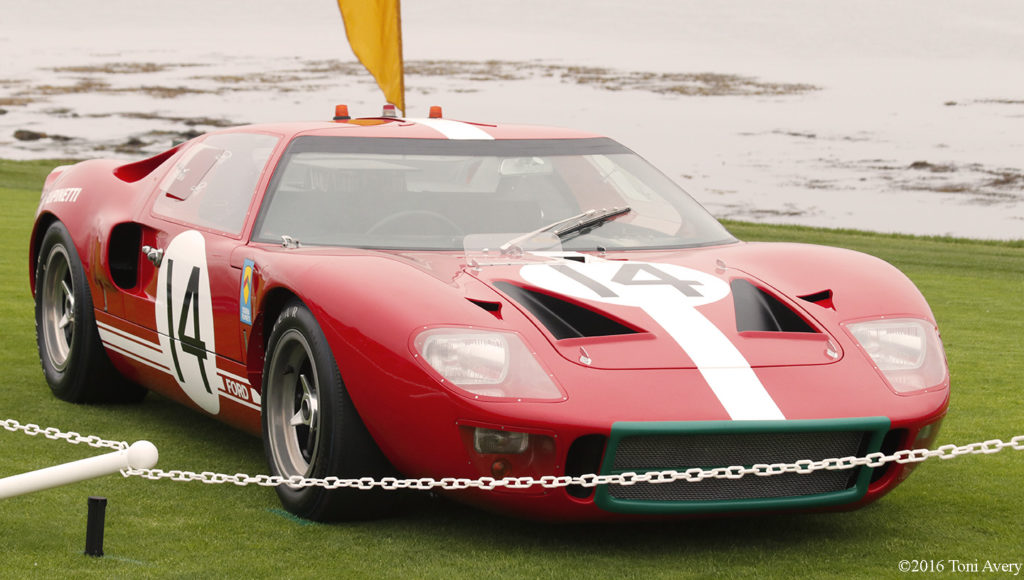 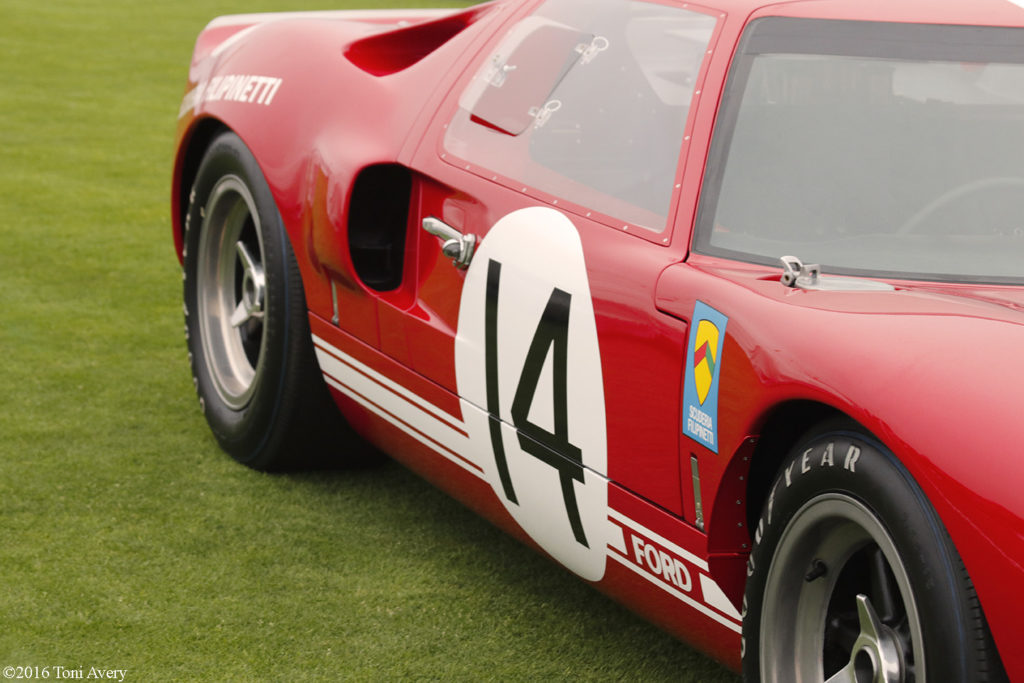 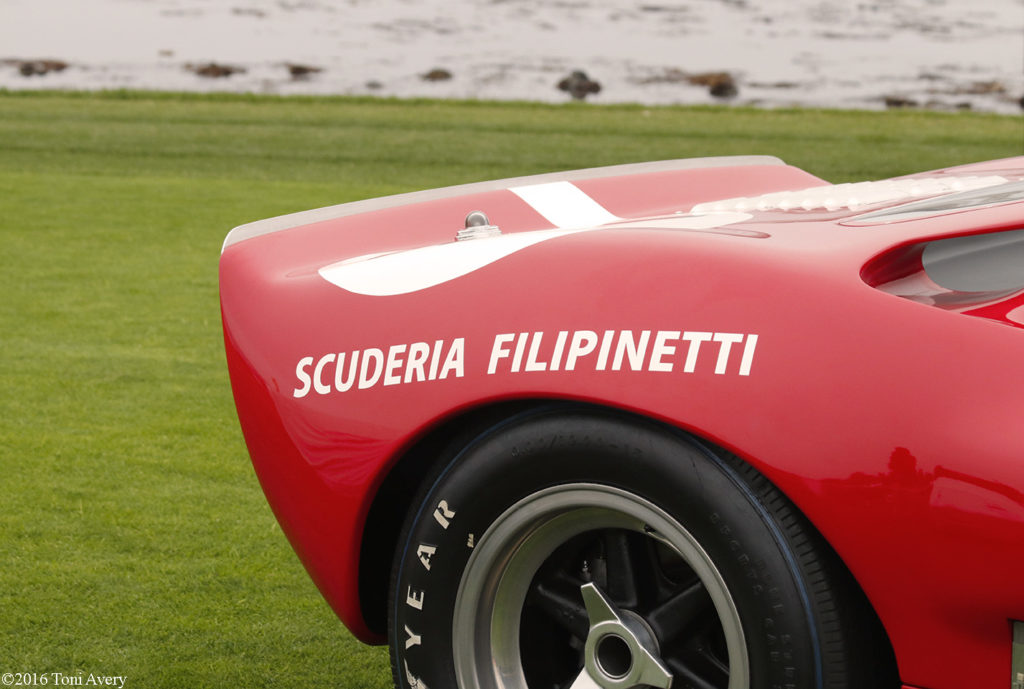 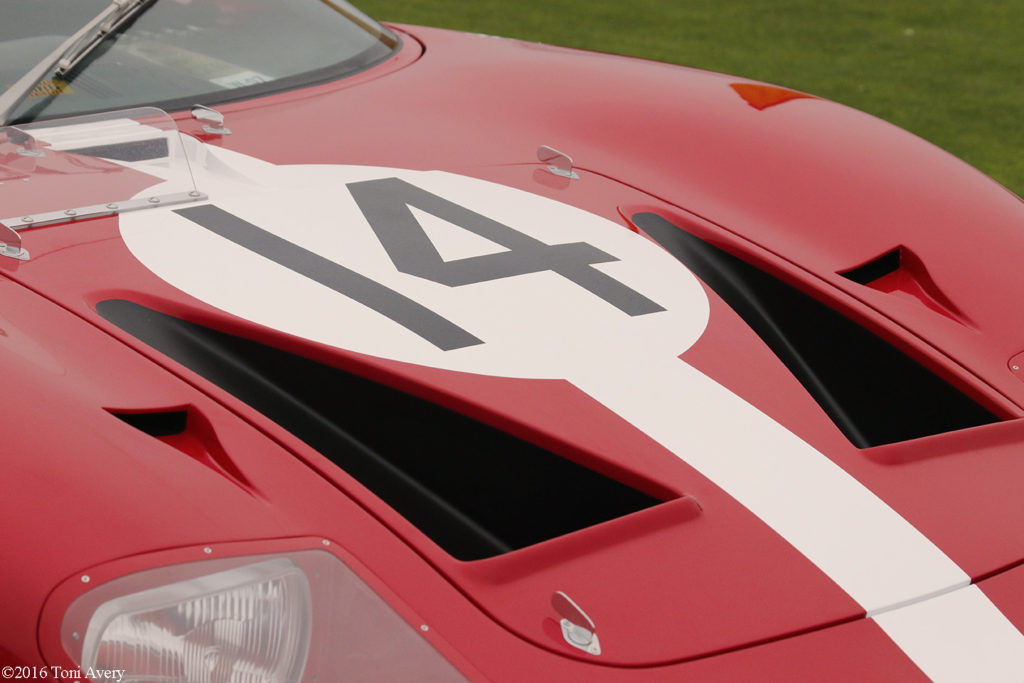 Run in the Scuderia Filipinetti team, this GT40 was one of six originally built with long-distance Le Mans modifications. Following the Le Mans Trials, the car raced at Monza where it finished third driven by Willie Mairesse and Hubert Muller. Then the cars luck seemed to run out. Once at Le Mans in 1966 where it crashed in the sixteenth hour running fifth. And also at Monza in 1967 where it caught fire ending its days of racing.

The car was restored about six years ago back to its 1966 Le Mans configuration after being turned into a streetcar for a period of time. 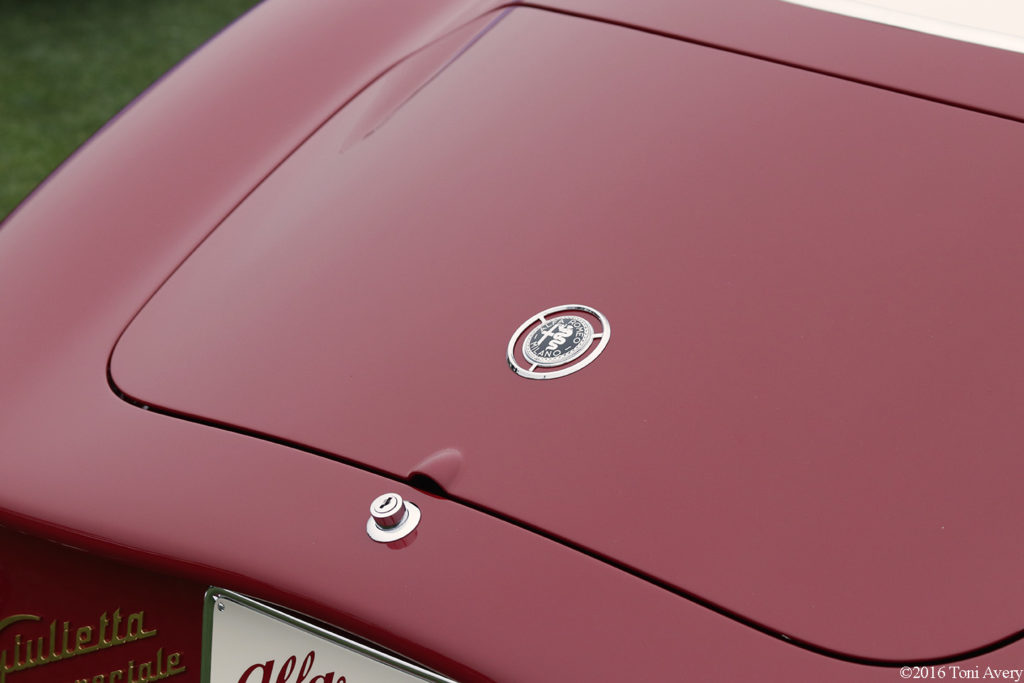 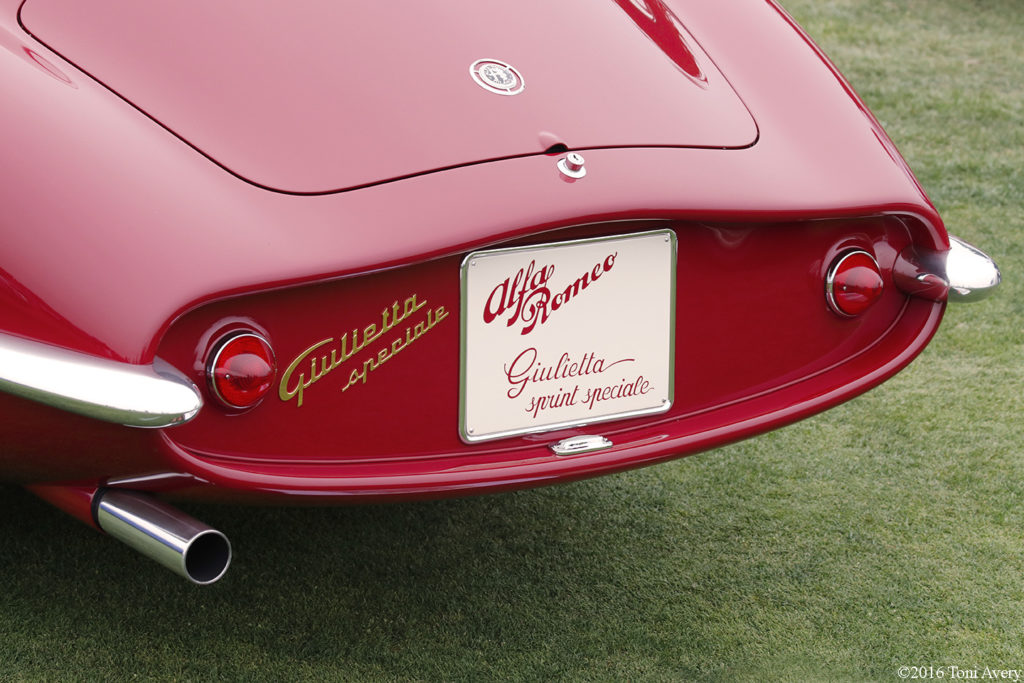 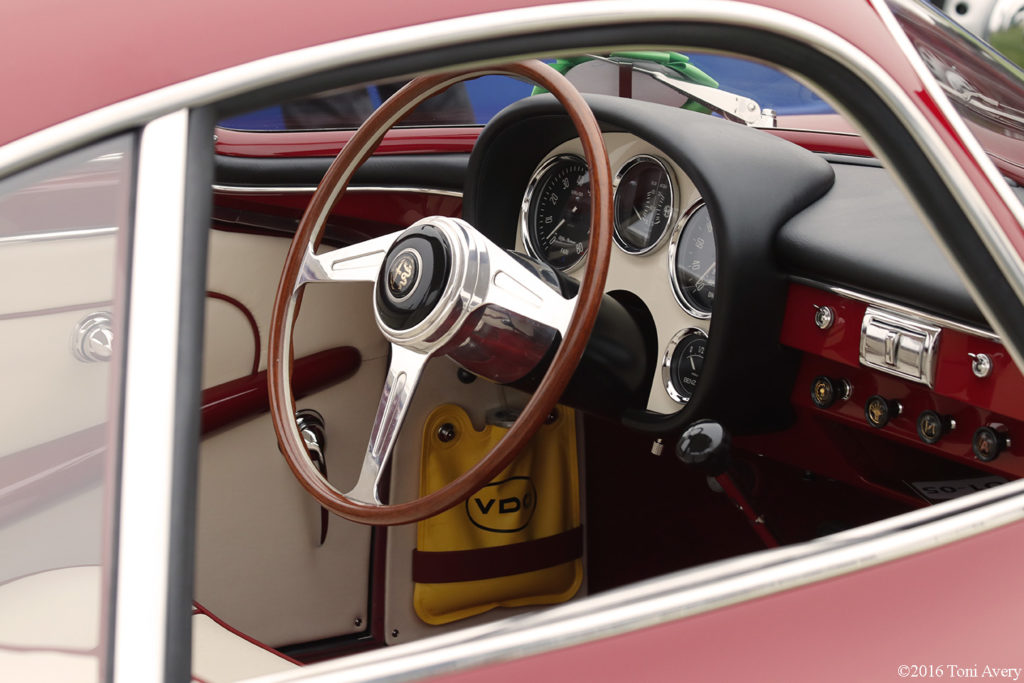 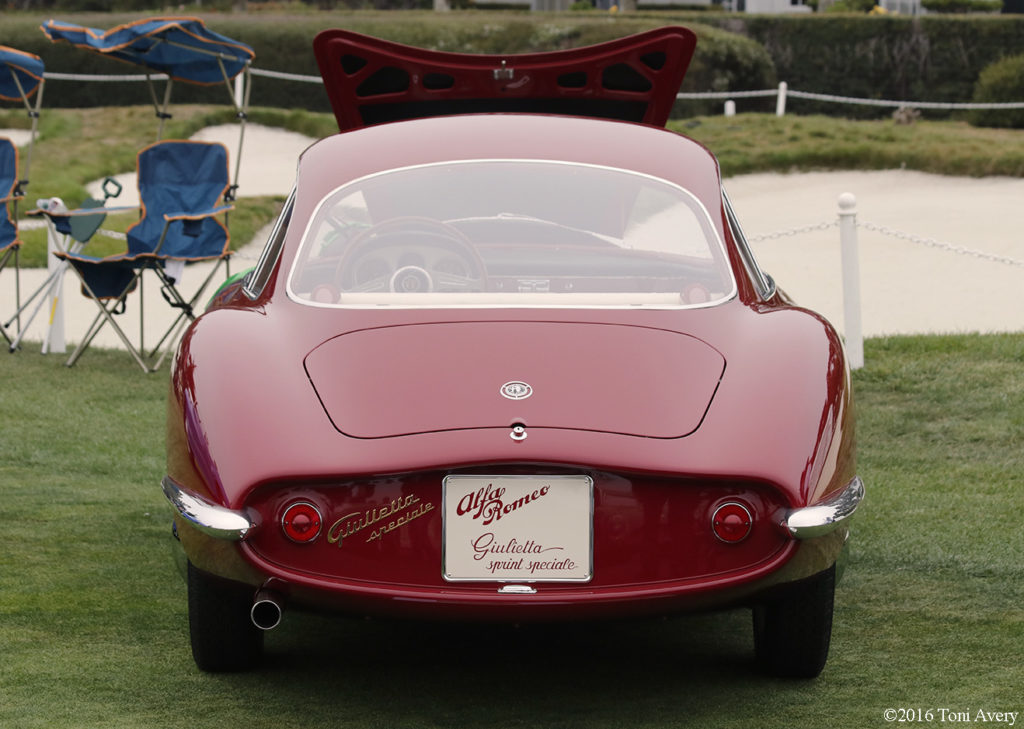 This is a one of one prototype designed by Franco Scaglione and was presented in 1957 at the Turin Motor Show. The body is completely aluminum and is the first car to be able to reach 124 MPH (200 KM) powered by a 1300 CC engine. There was so aerodynamic in fact that rubber wasn’t even used around any of the windows not only for weight savings but also the best aerodynamics possible.

While this car eventually went into production, the actual production car ended up being completely different than what you see here. Even the paint color is a one of one developed by Scaglione specifically for this car.

The restoration was a long five-year process. Everything about the car is unique down to the curve of the side windows. When it was found, the car was raced by the previous owner who modified it by adding steal to certain parts of the car. It certainly wasn’t in the shape you see here, according to the current owner. With research and the right restoration shop, they managed to find all the original parts and bring it back to its original stunning condition.

The overall Best of Show winner for 2016 was a 1936 Lancia Astura Pinin Farina Cabriolet. This car also won the Gwenn Graham Most Elegant Award and first place in the European Classic Early class. 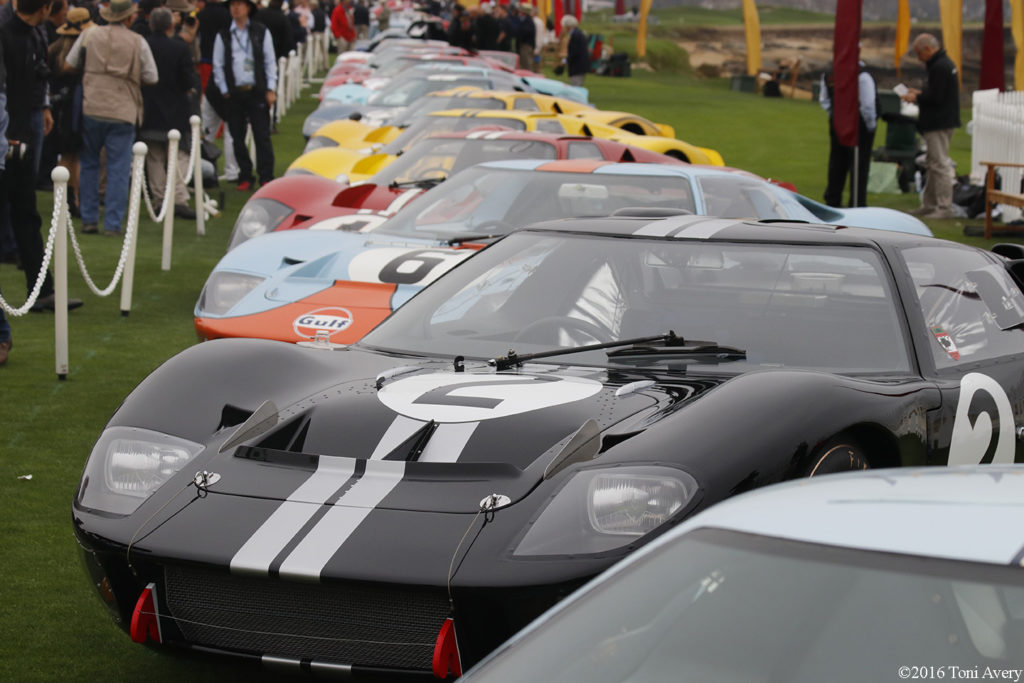 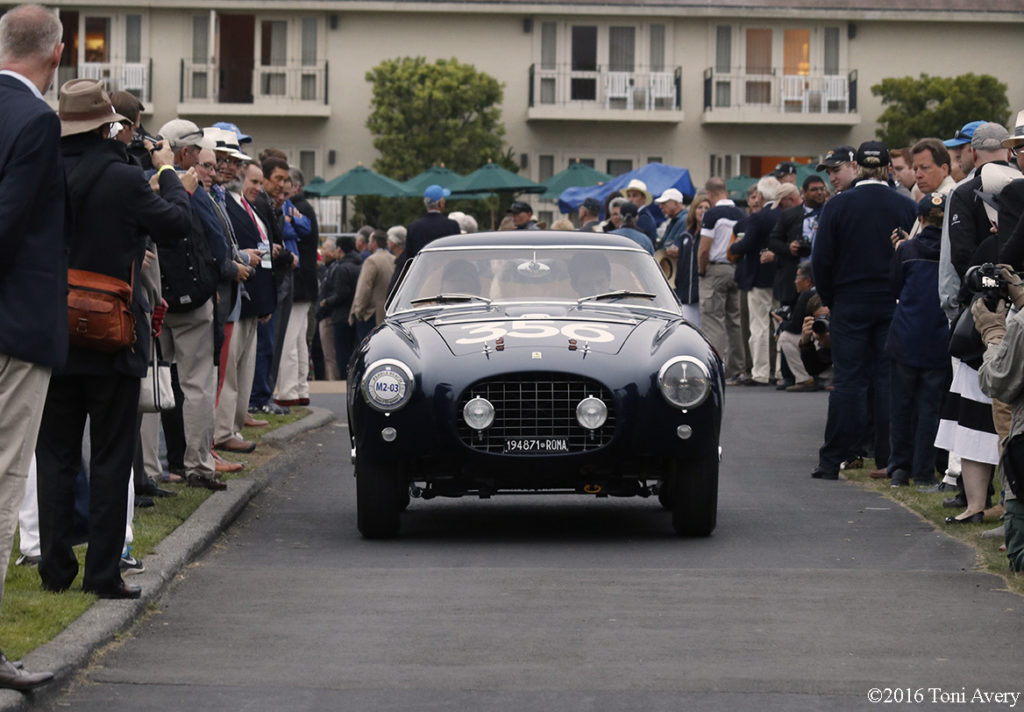 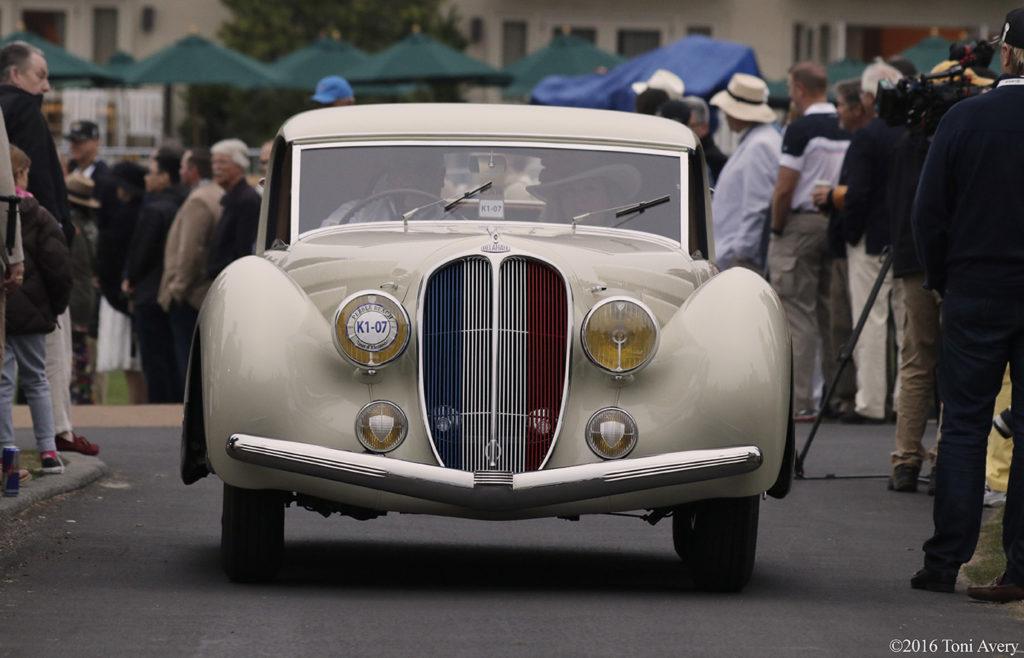 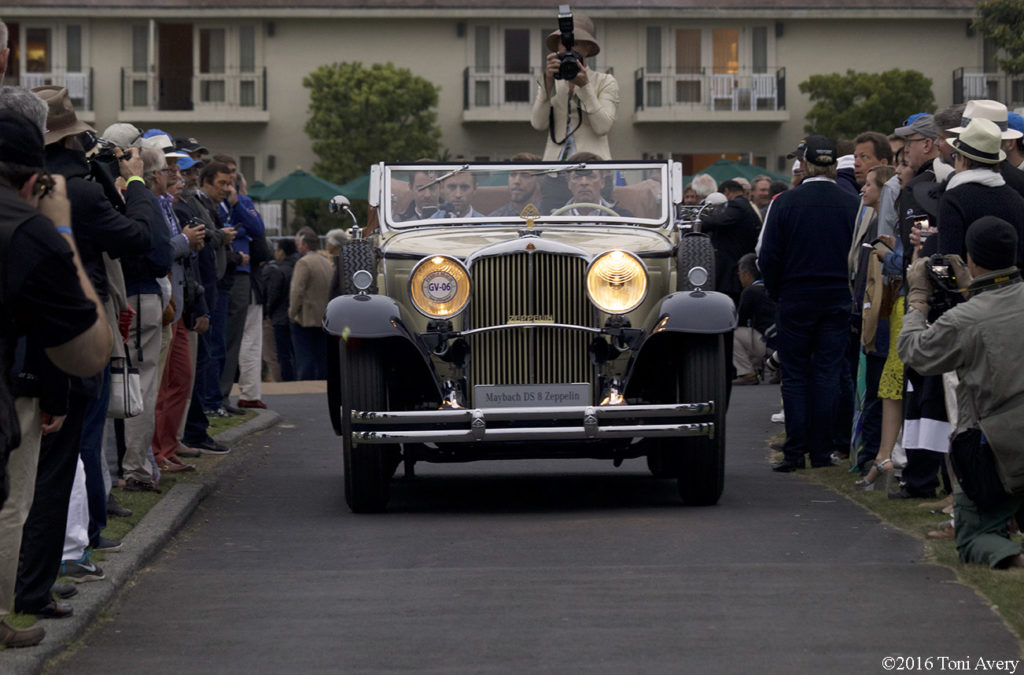 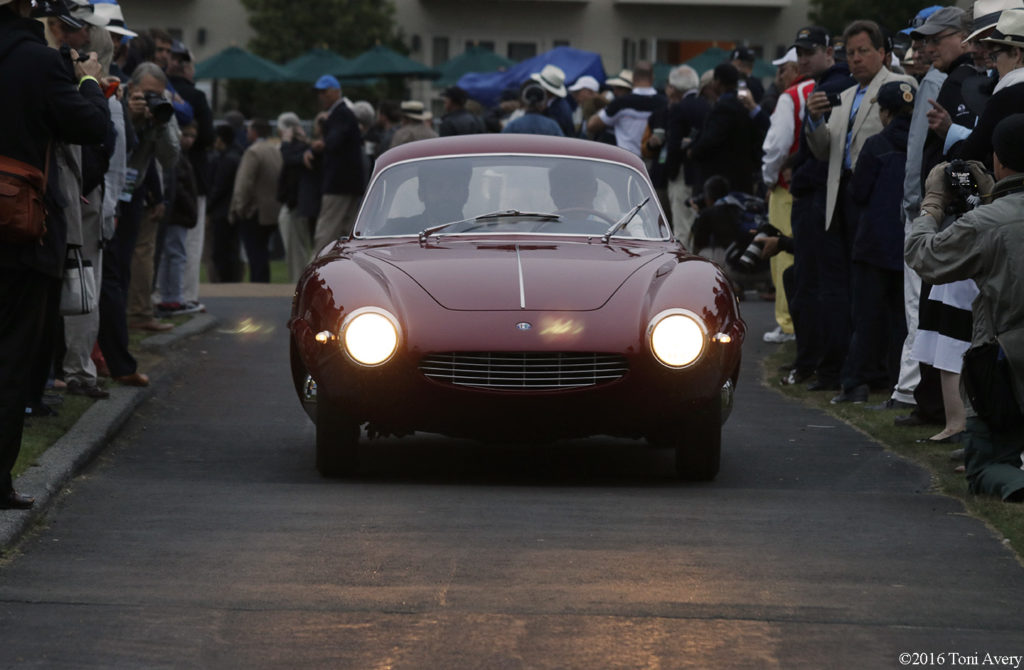 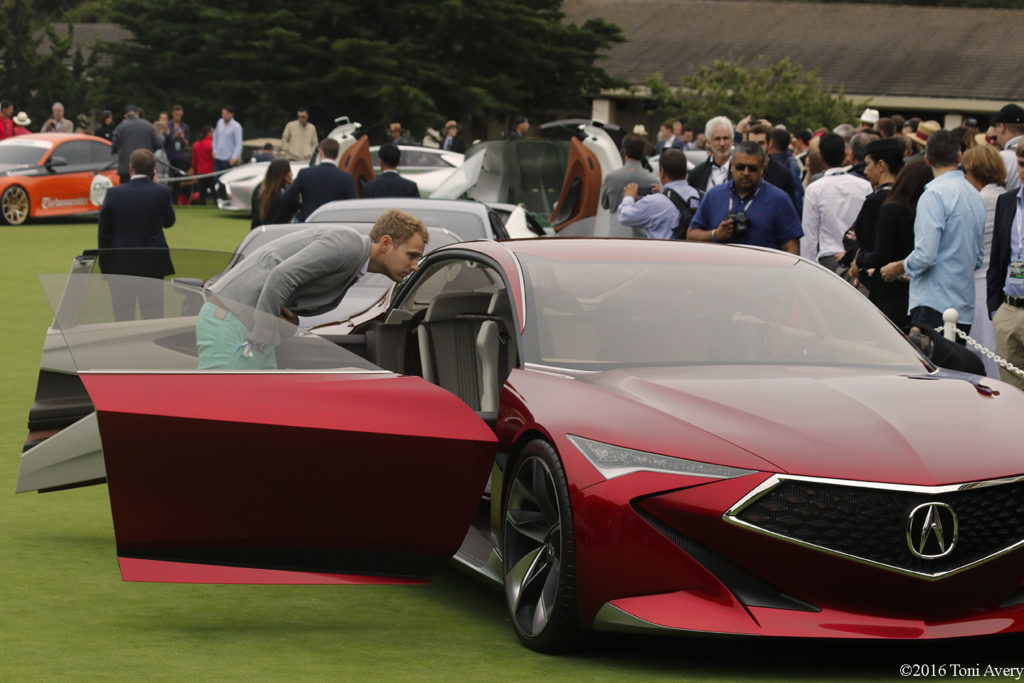 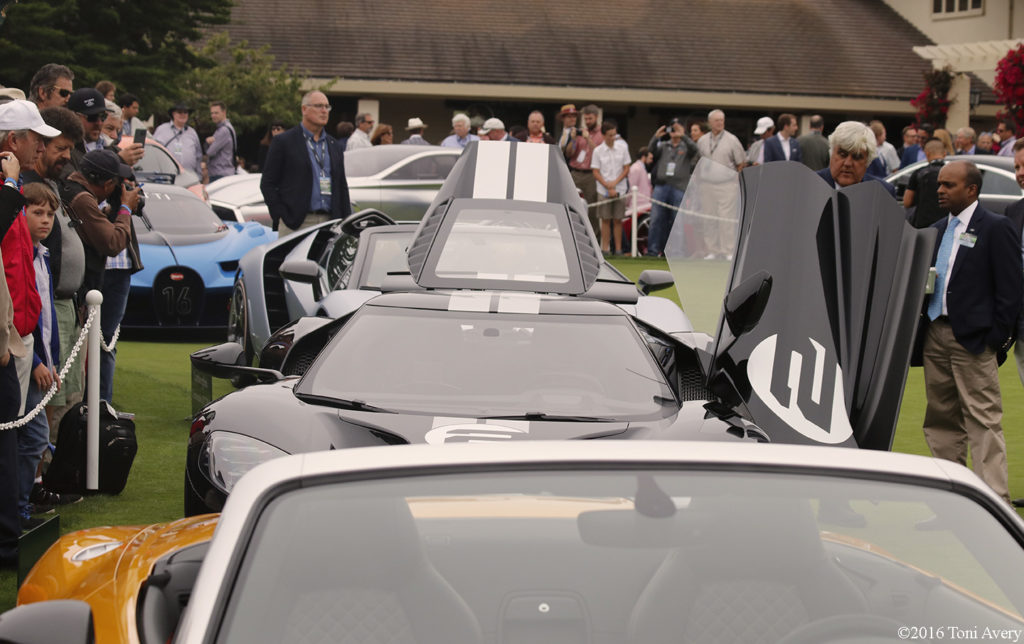 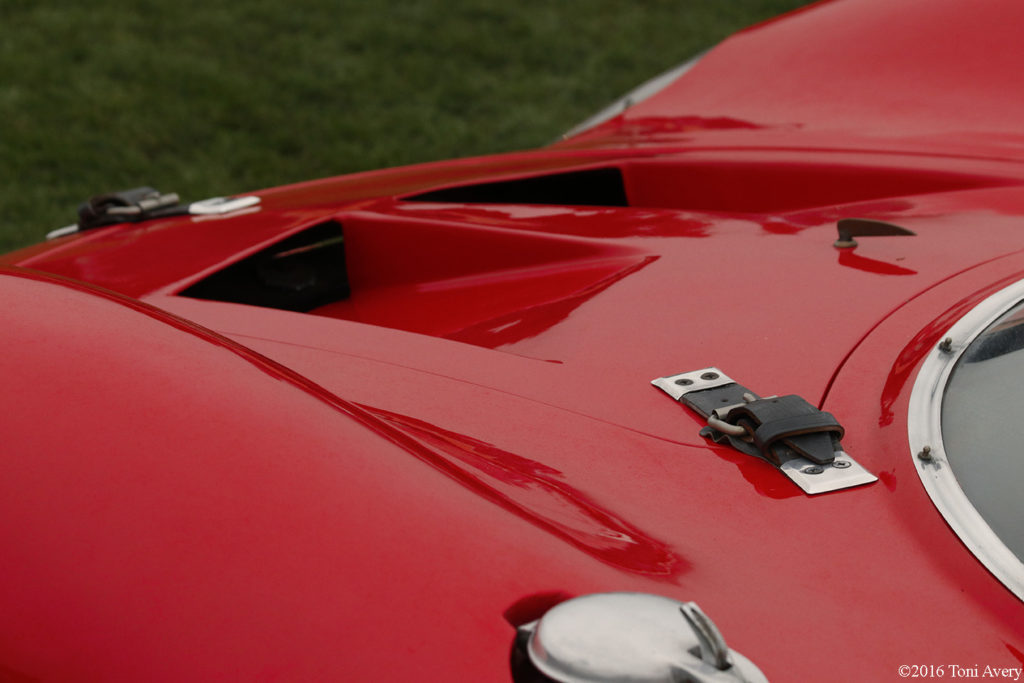 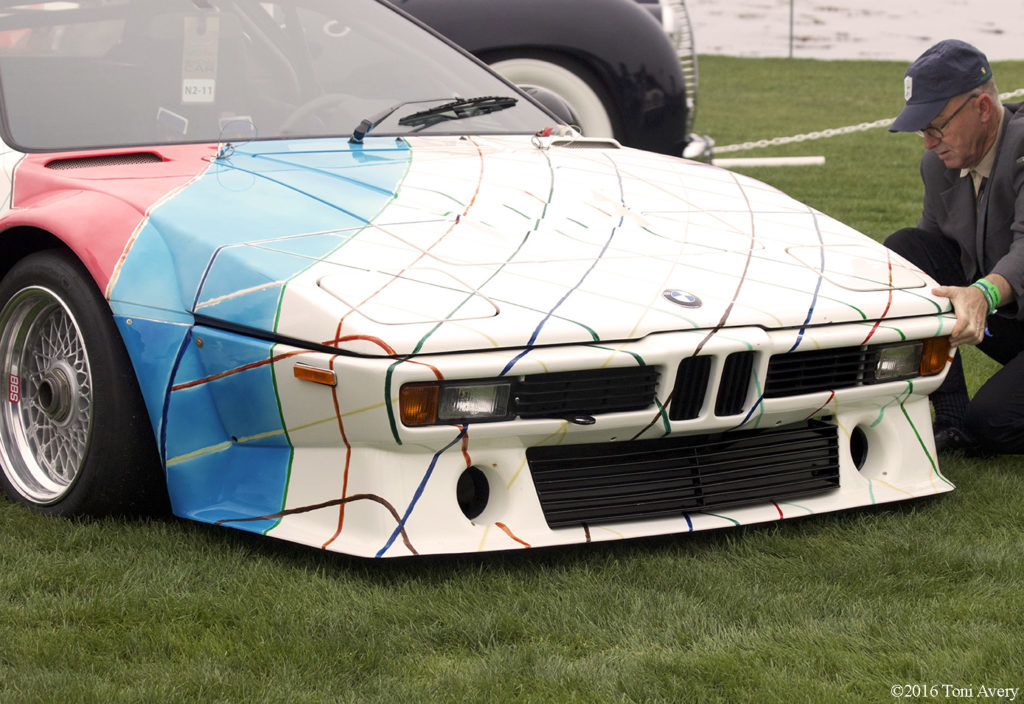 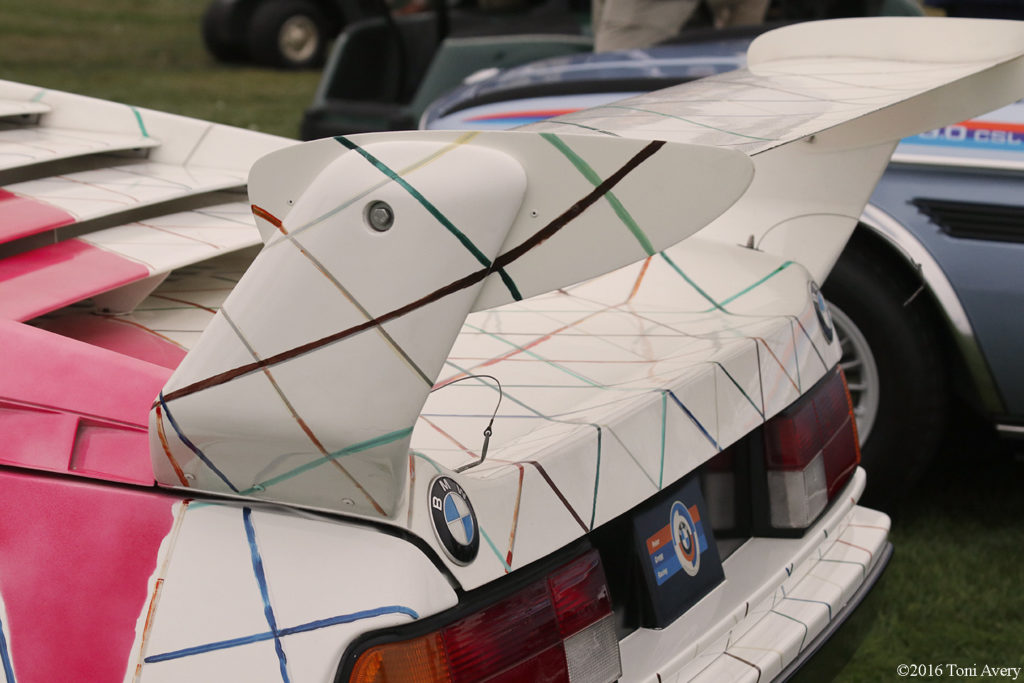 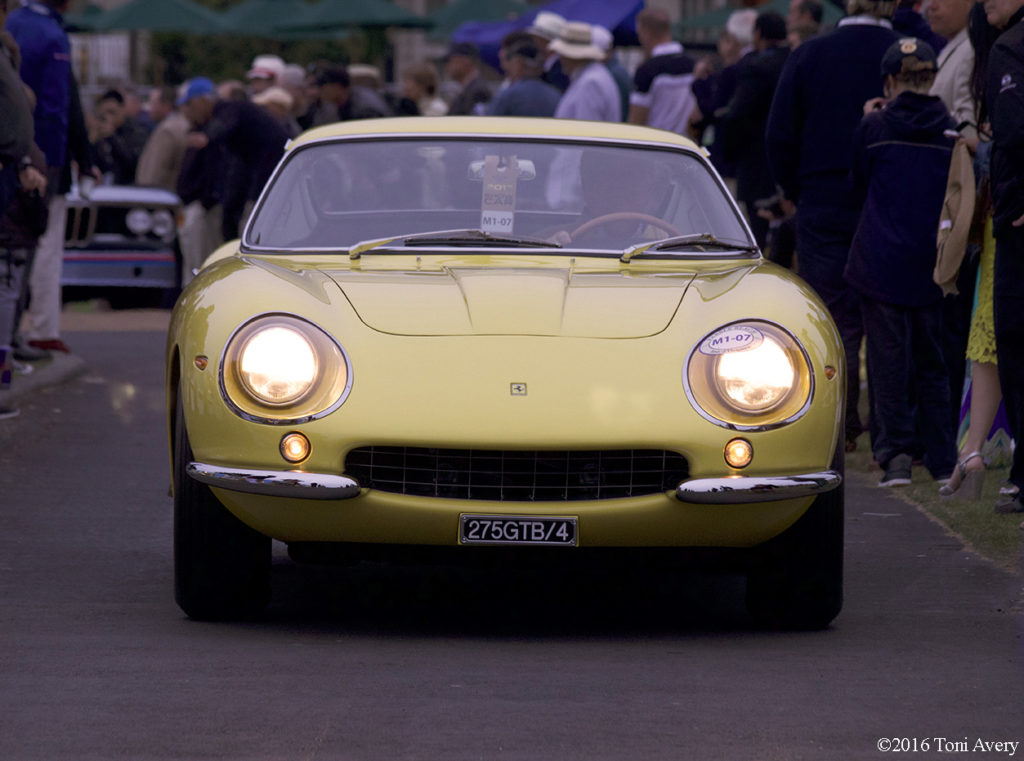 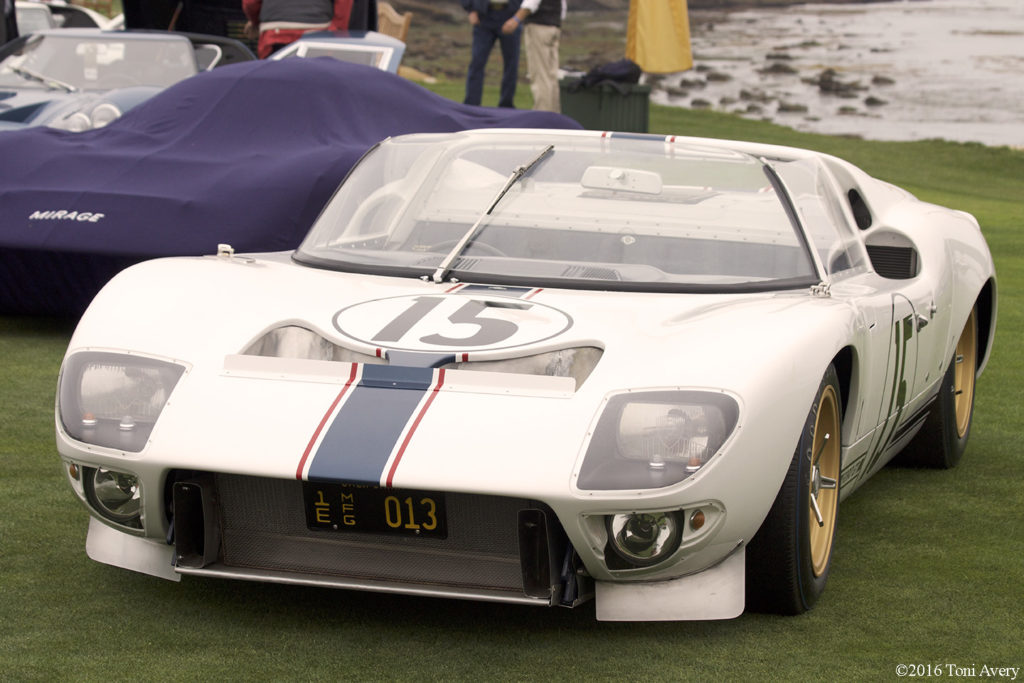 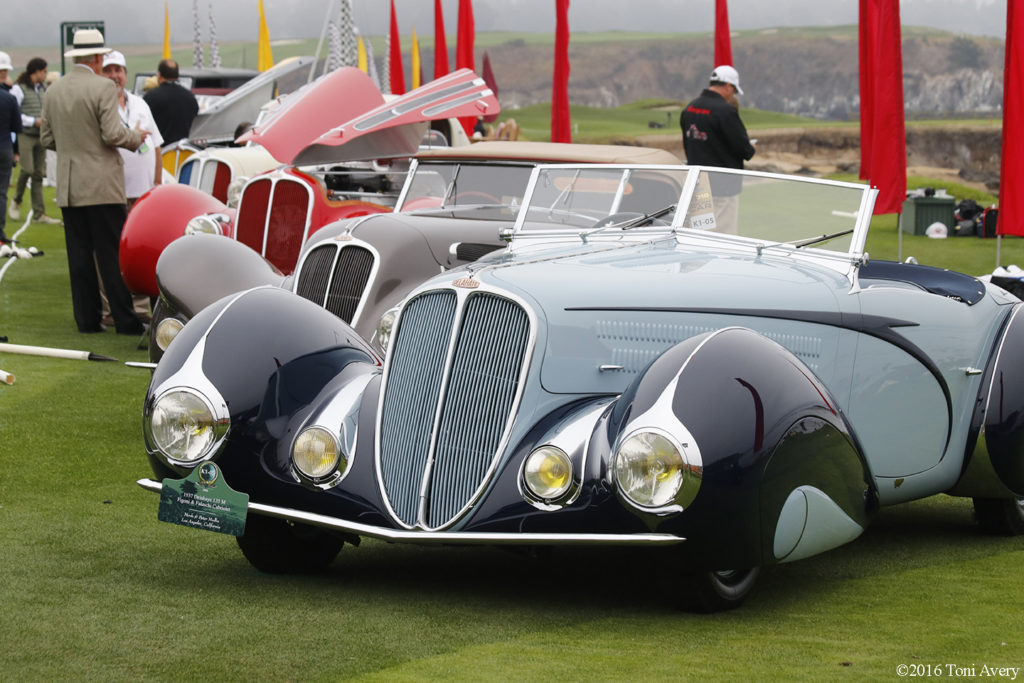 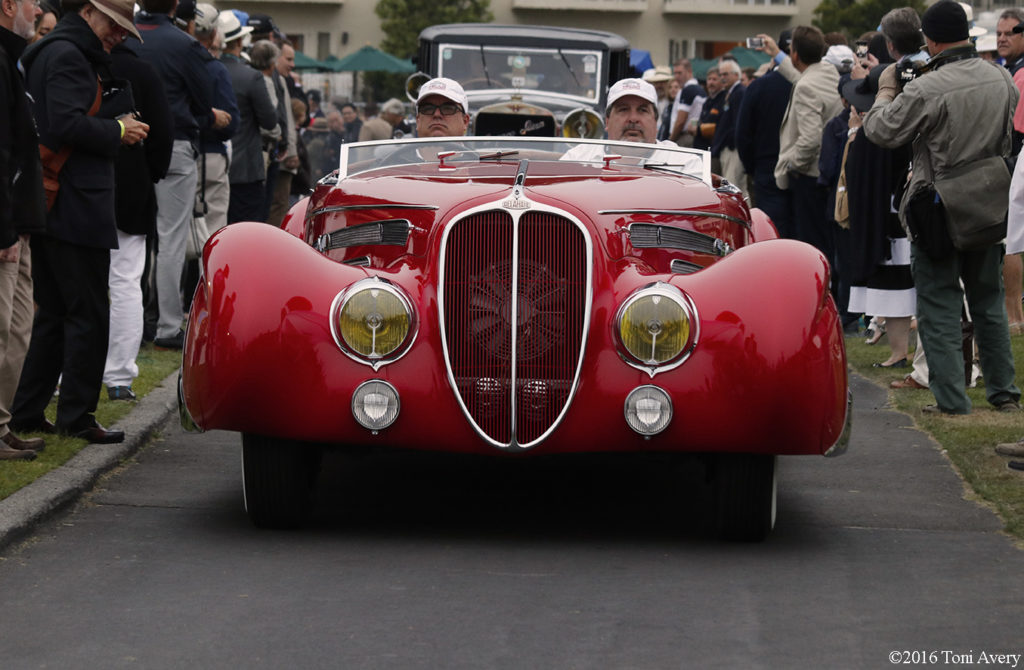 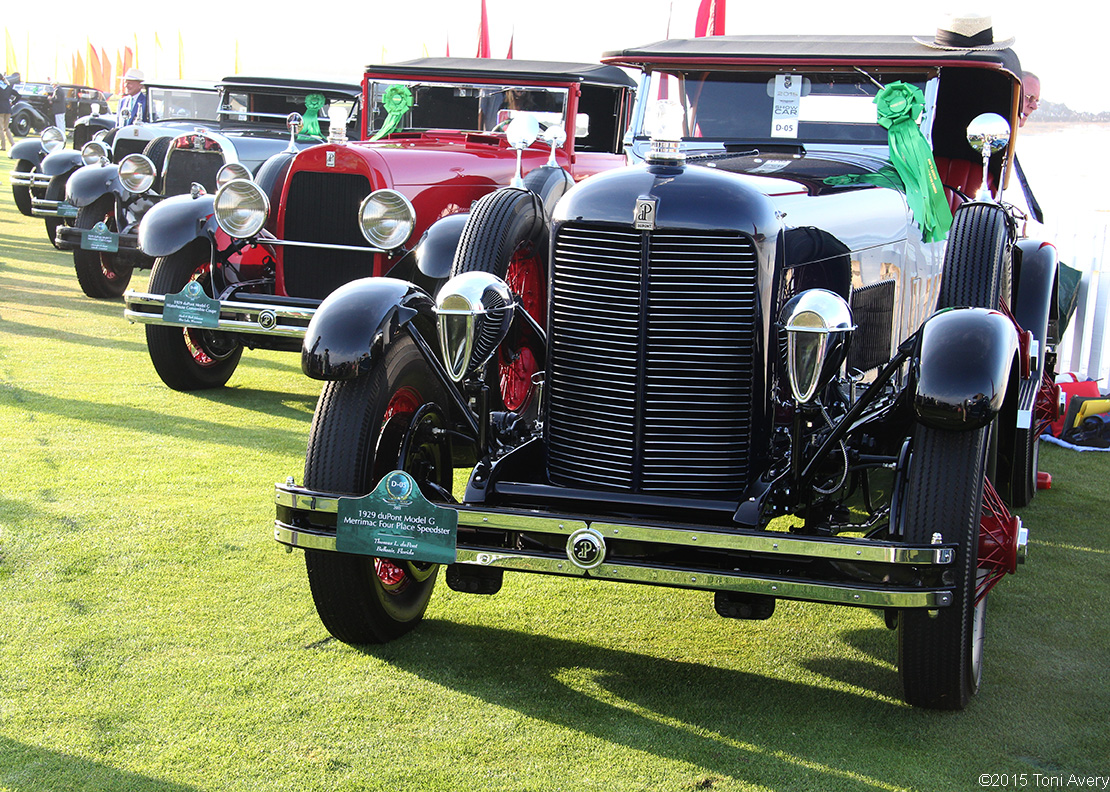 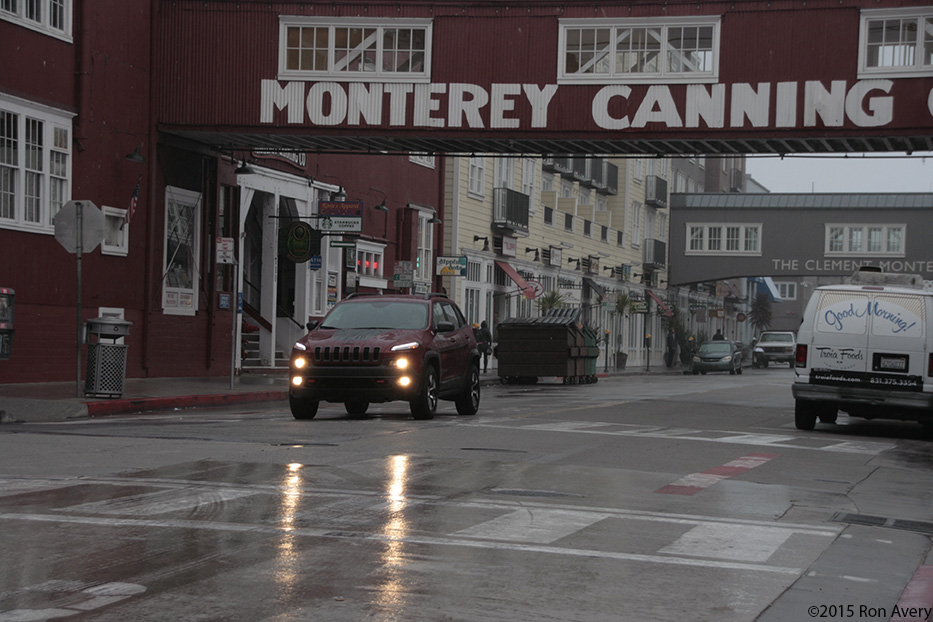