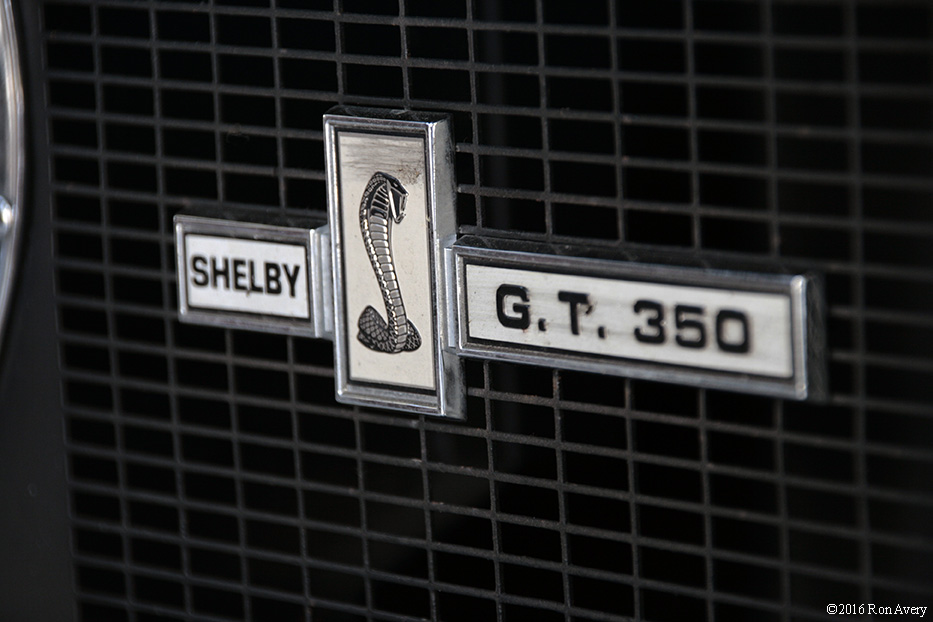 There are few classic cars in the world that practically every enthusiast admires. From its exclusivity, powerful motor and prestige behind the man that made each one so special.

After meeting Mr. Vanderburgh and his perfect Chevy Nomad at a car show in Ojai, CA, I discovered that he also had a Shelby G.T. 350 hidden away in his garage. I couldn’t pass up the opportunity to possibly get behind the wheel of one.

Starting the Shelby is fairly standard, with a turn of the key while the clutch pedal is depressed and the engine comes to life. The K-code 289 sounds ferocious with all eight cylinders firing feverishly. 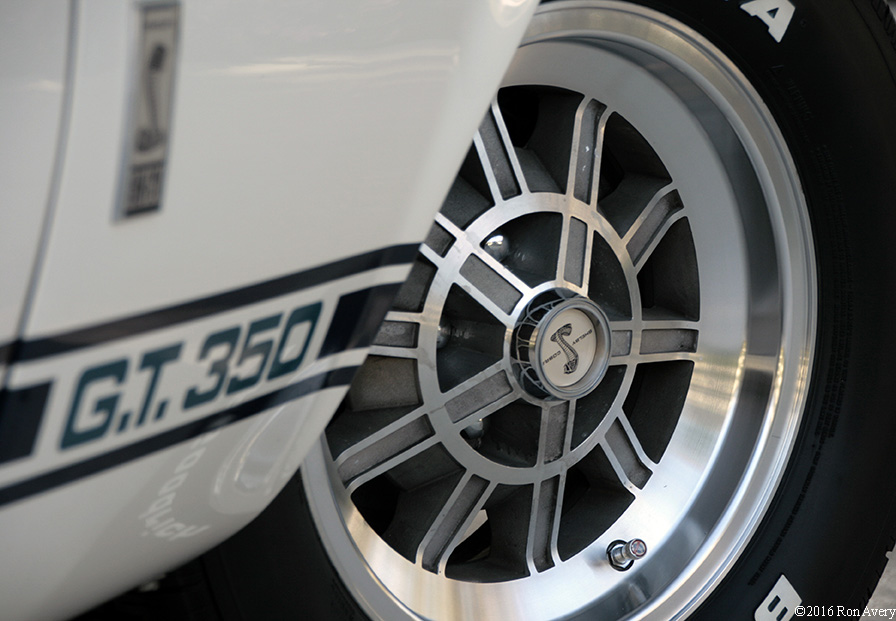 After placing the awkward shoulder racing-esc belts over my shoulders and securing the lap belt, we were off in the Shelby. Pedal placement was more practical than I expected with no awkward angles or foot placements to deal with. Pedal feedback is also impressive with each pedal being very light to operate and you don’t have to press abnormally hard to achieve any function such as braking or speeding up.

While I didn’t exceed 60MPH, due to the cars value and that we were riding on public back roads, I could tell that this pony had so much more to go in terms of all-out speed. Steering was so light, I was shocked, having forgotten prior to driving it that it has power steering. While there is a bit of play driving down the road, steering is precise, going wherever you point it. It also handled as you might expect with evident road feel, with every bump sounding and feeling much worse than it probably was.

The upgraded five-speed transmission also suits the car. While it is a little notchy from gear-to-gear it’s easy to operate and more smooth than some modern muscle cars.

The interior features so many unique items including the various gauges, classic wood steering wheel and the metal dash. While the 2015 Mustang’s interior is a huge improvement over the previous generation, the interior on the original is still the best looking. 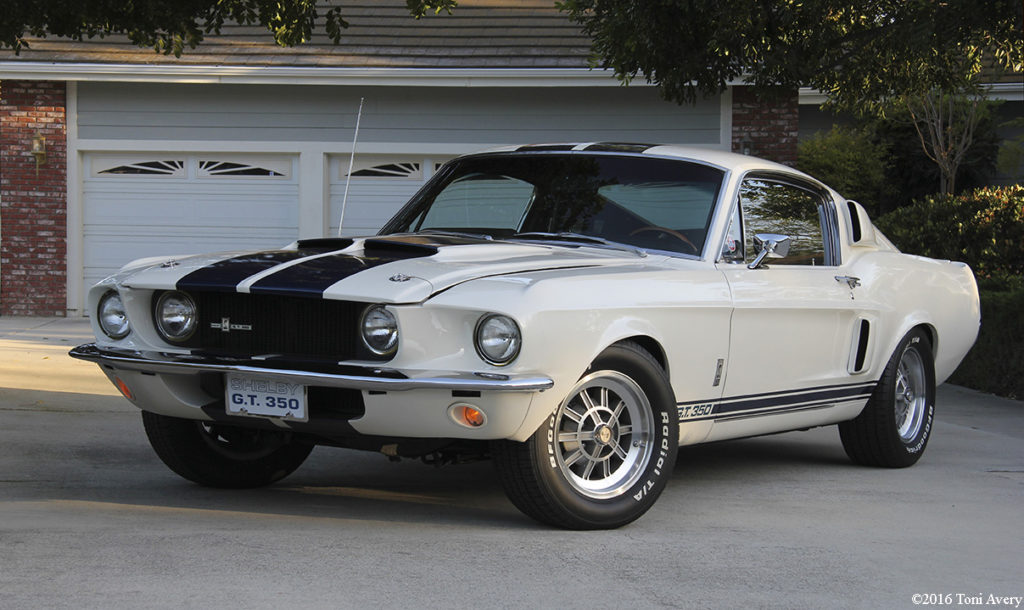 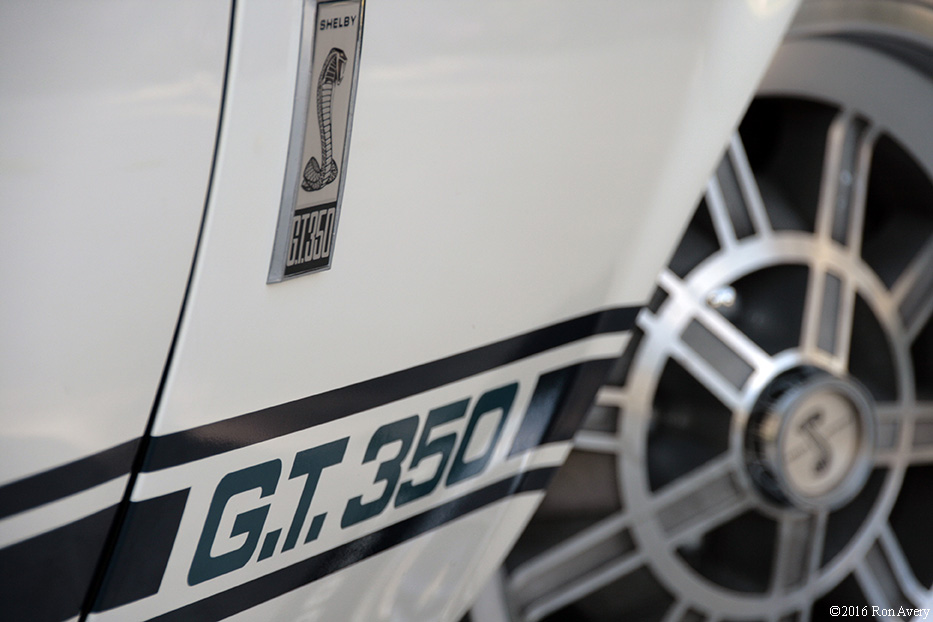 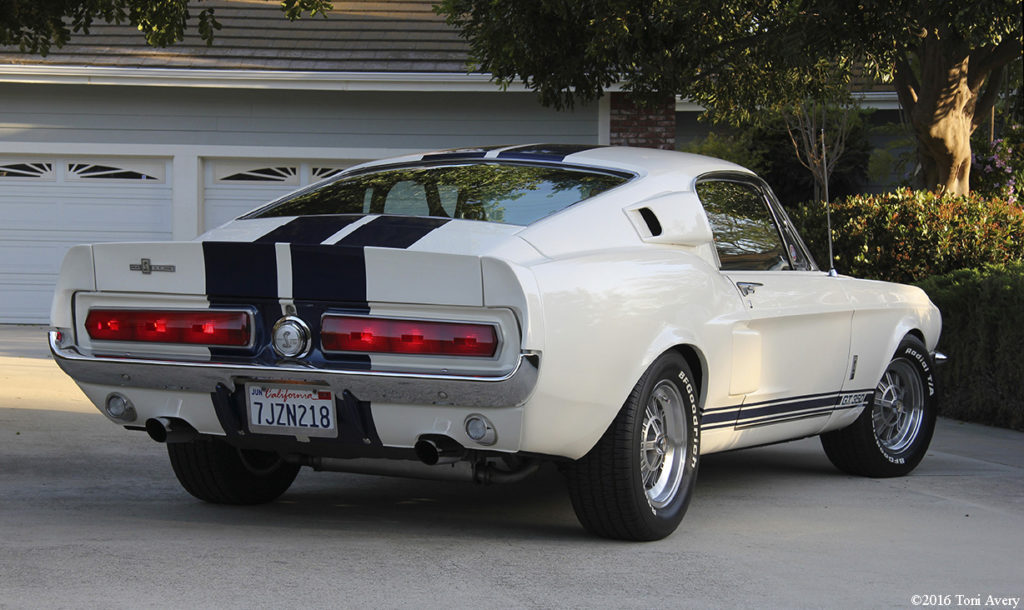 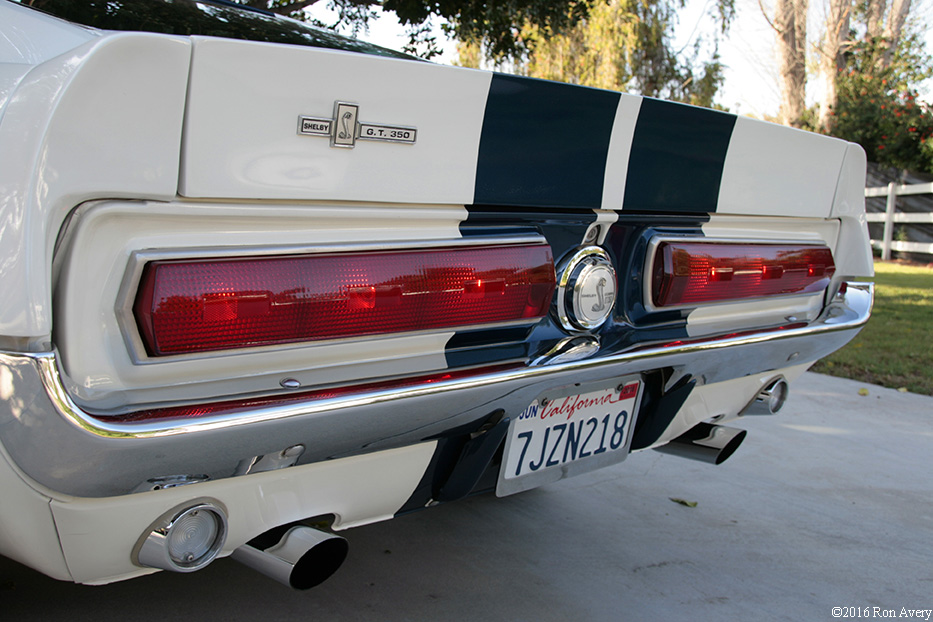 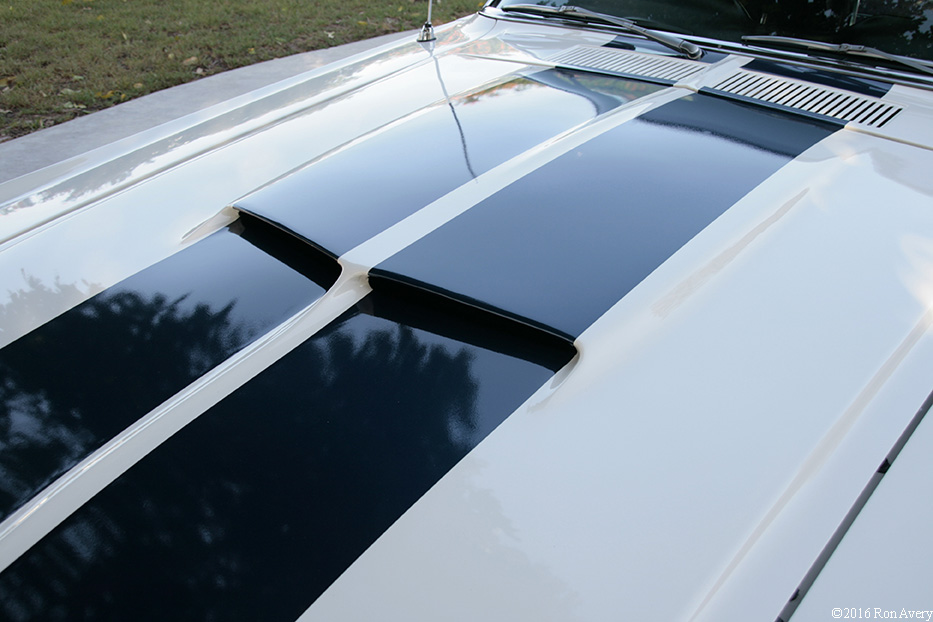 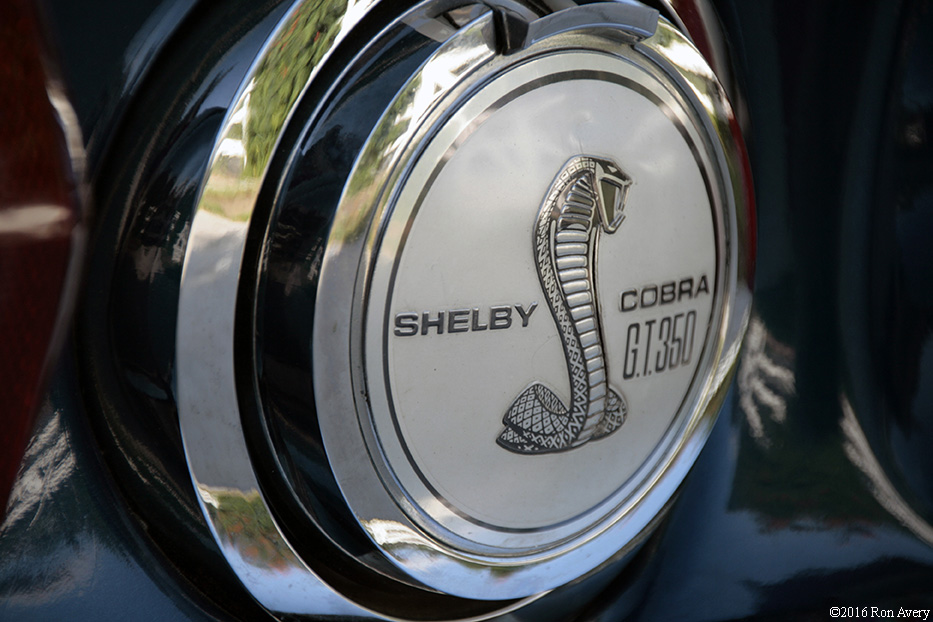 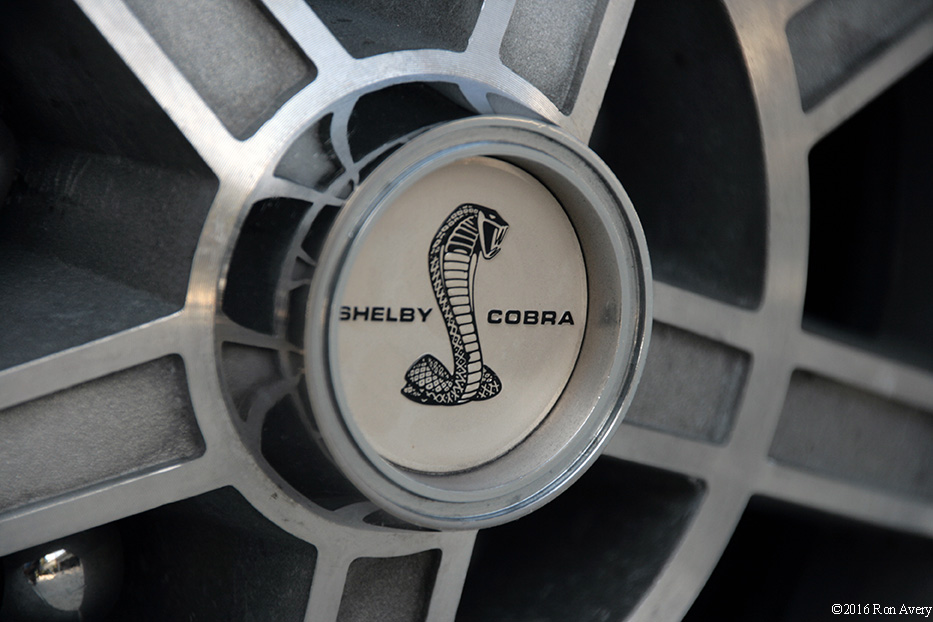 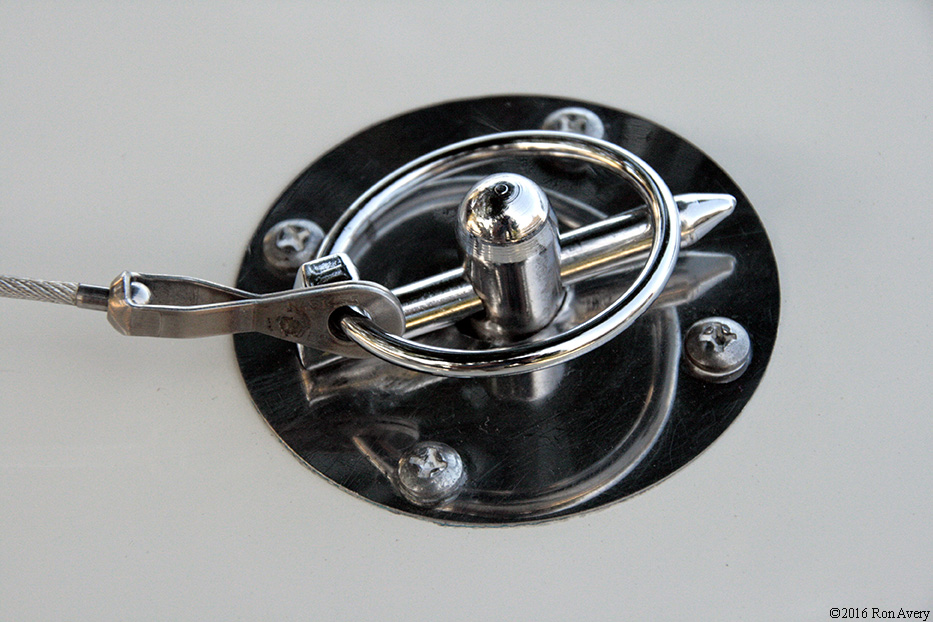 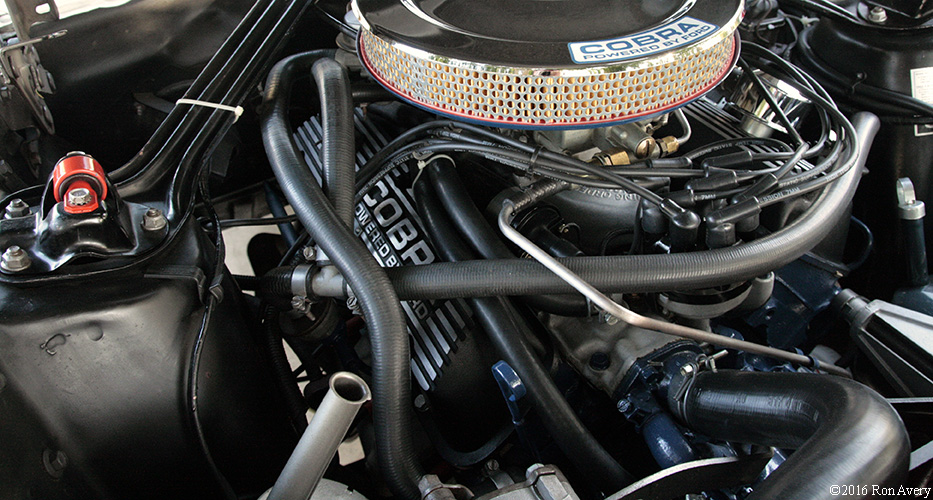 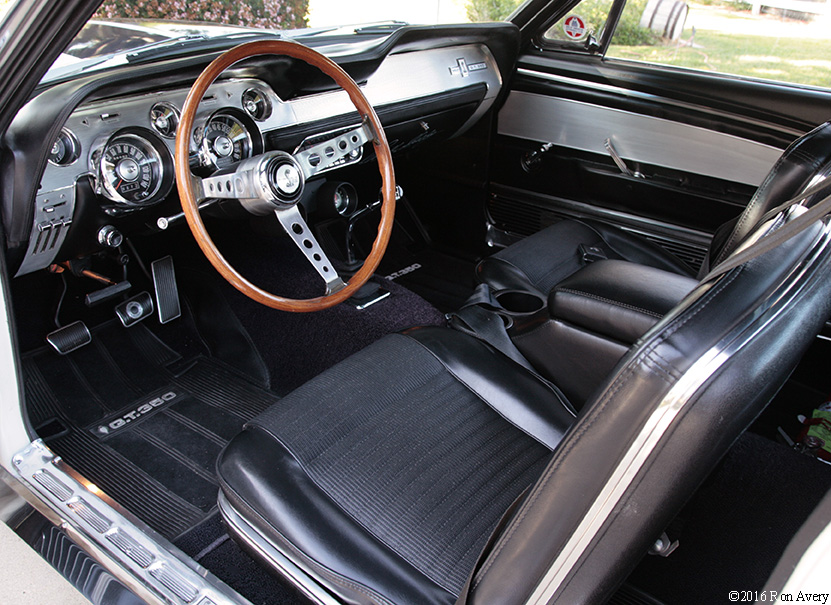 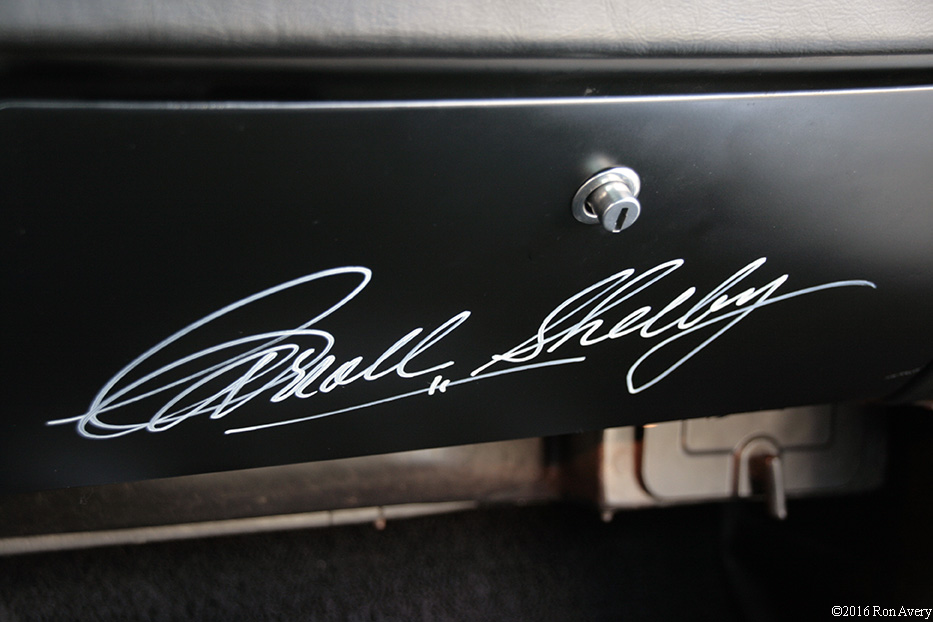 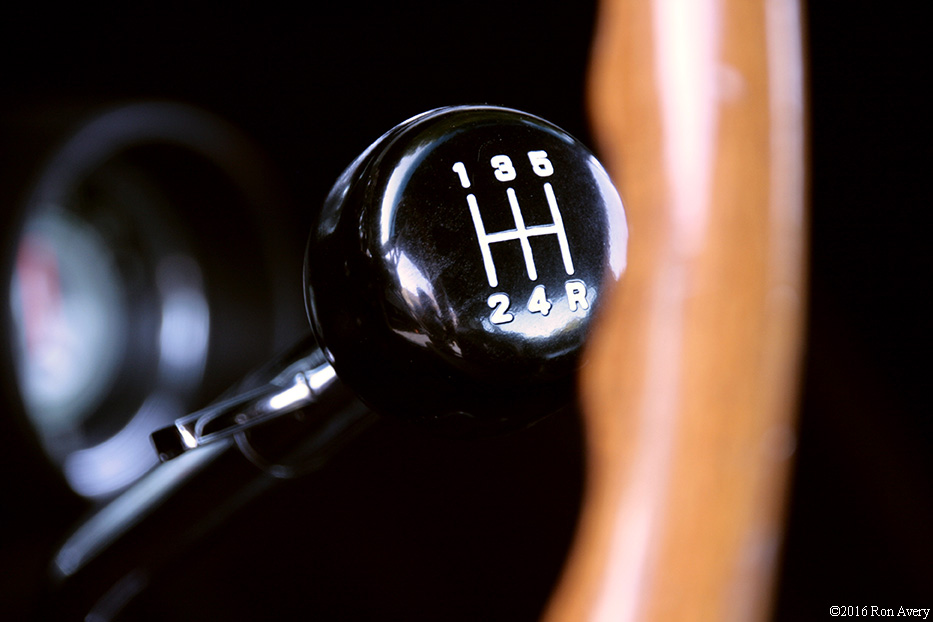 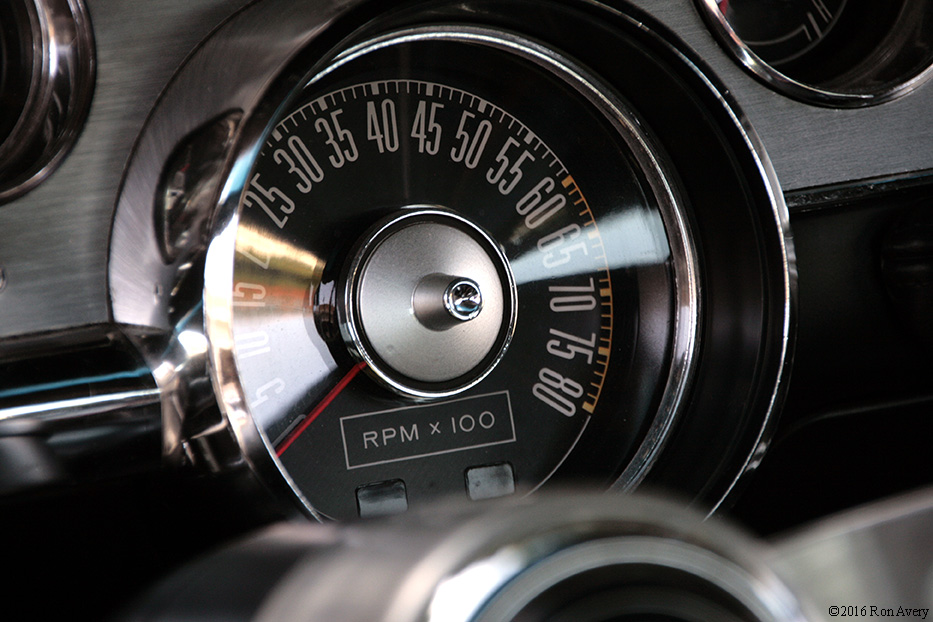 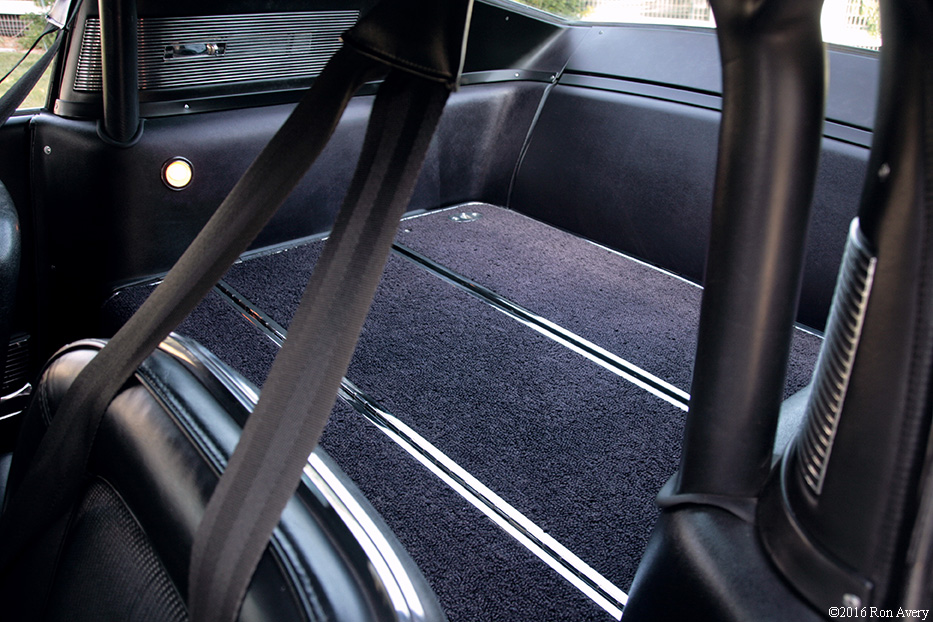 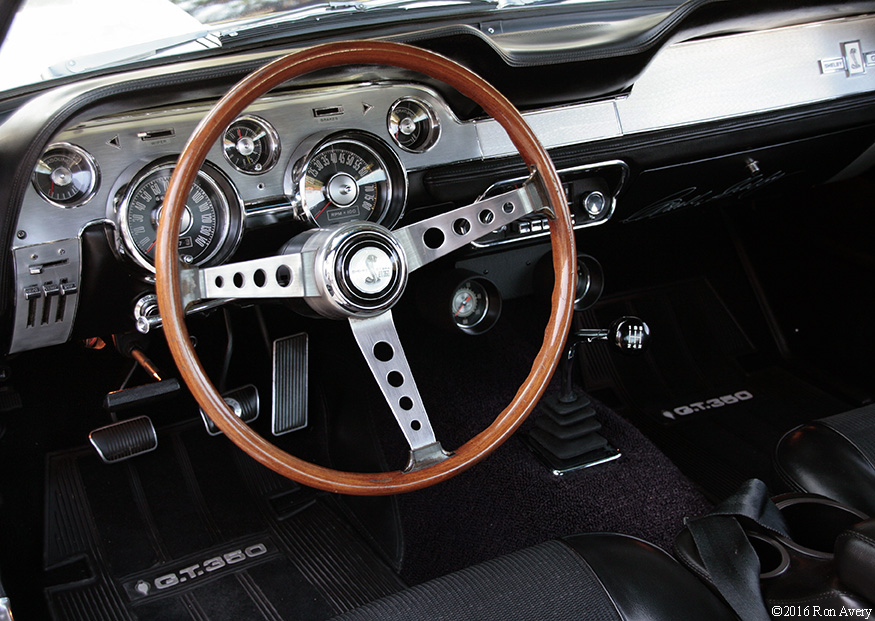 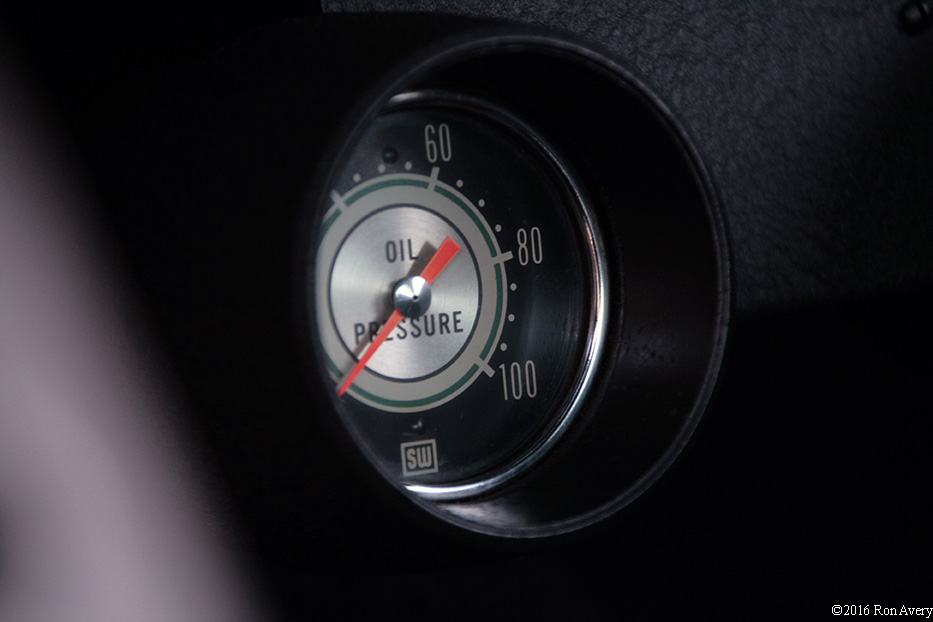 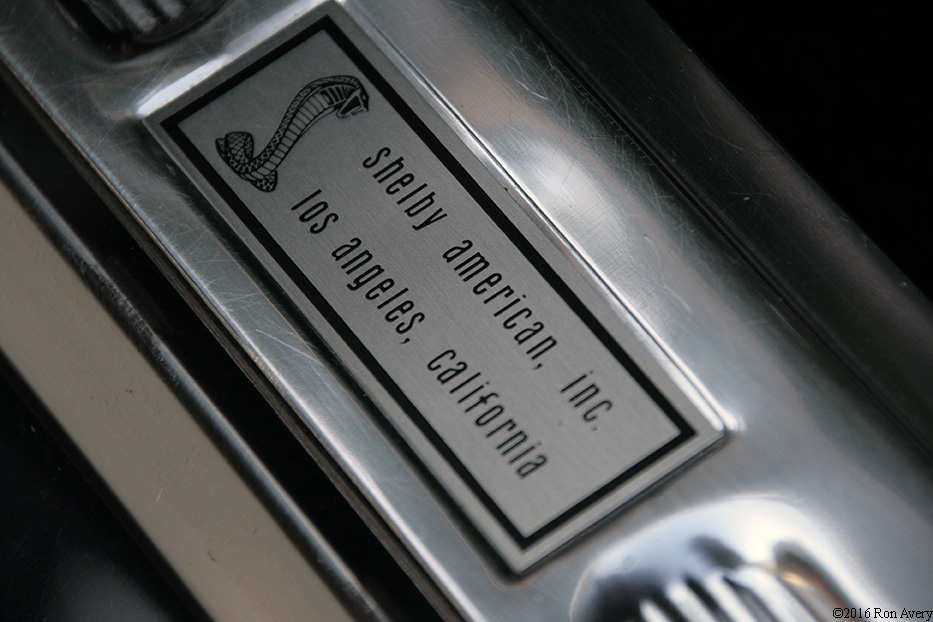 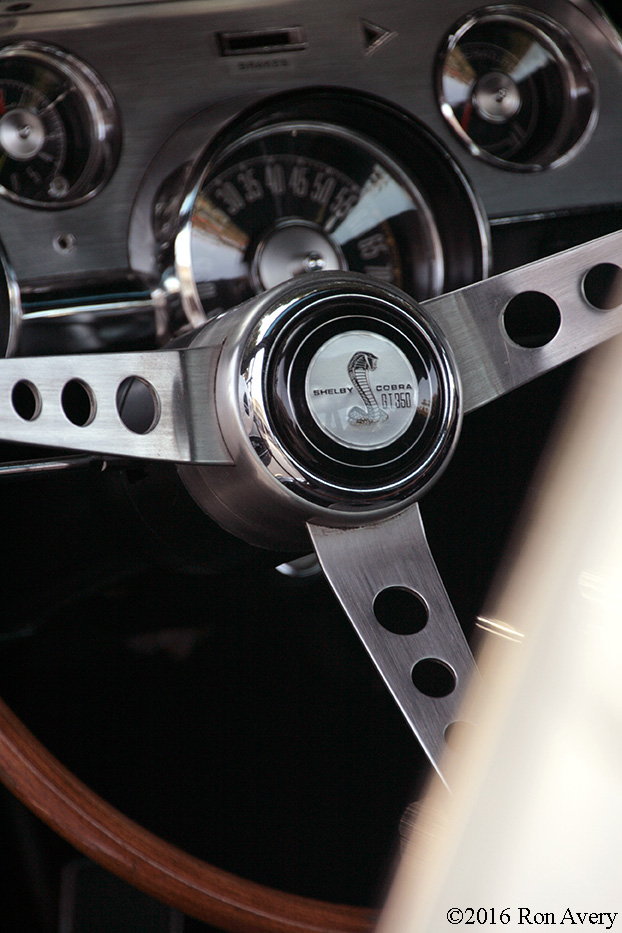 Mr. Vanderburgh hasn’t changed much on the car since purchasing it almost a year ago. So far, he’s put about $7,000 into it swapping out the old 4-speed trans for a better 5-speed (about $4k) and the rocker arms inside the motor were replaced with needle rocker arms. Other than that the car is running just the way Mr. Vanderburgh wants it to and there aren’t any immediate major changes to be made in the near future.

What I enjoyed most about getting behind the wheel of this Shelby is simply the significance of the car. It’s one of the most beloved classic muscle cars of all time and I feel so lucky to have actually driven one of the last built at the Los Angeles facility.