Have you ever driven something and the only thing that comes out of your mouth is “Wow?” That was me when I drove the new Viper TA at MPG Track Days. I’m a pretty die-hard European Sports Car girl but the Viper helped me to experience the awesomeness that is American Muscle.

The first thing the instructor sitting in the passenger seat said to me was something to the effect of: “Whatever you ask it to do, it does. If you think about turning the wheel it does. Get a feel for it and have fun.” And that’s just what I did.

The seating position was perfect. The seats felt like something you’d find in a luxury sedan. The quality of the interior was nice but not flashy. The outside was already a screaming in your face orange, which made for a nice contrast to the black interior. 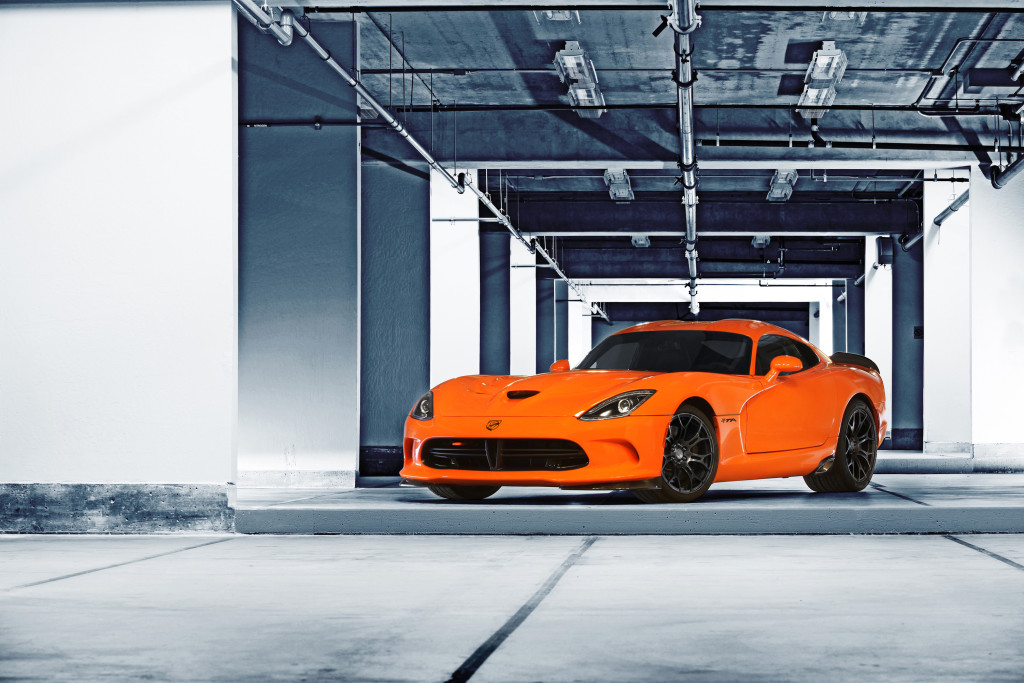 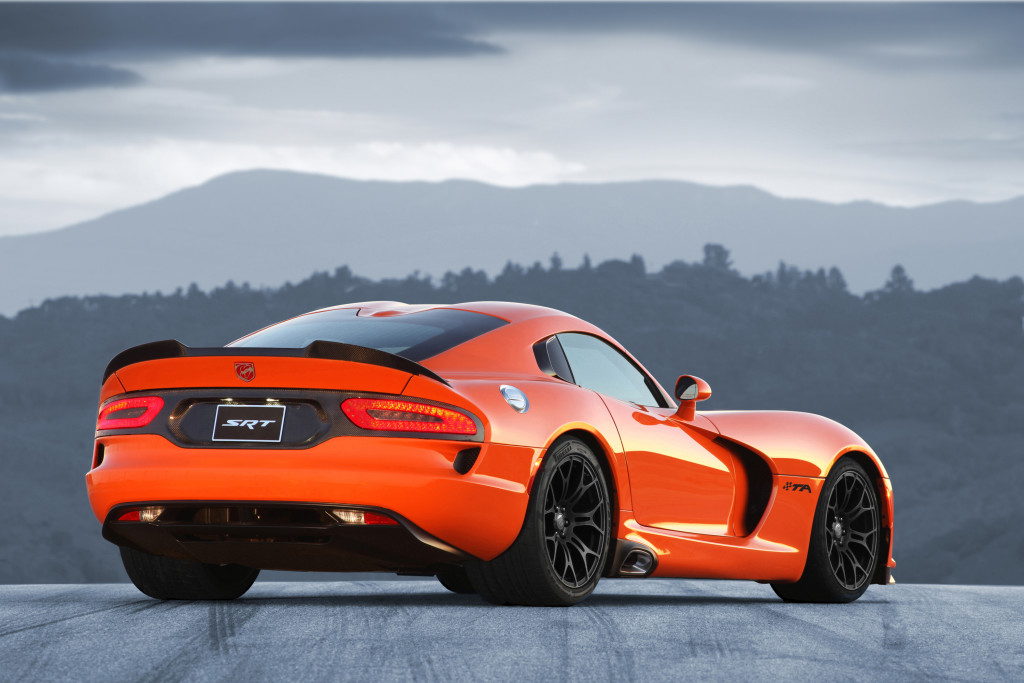 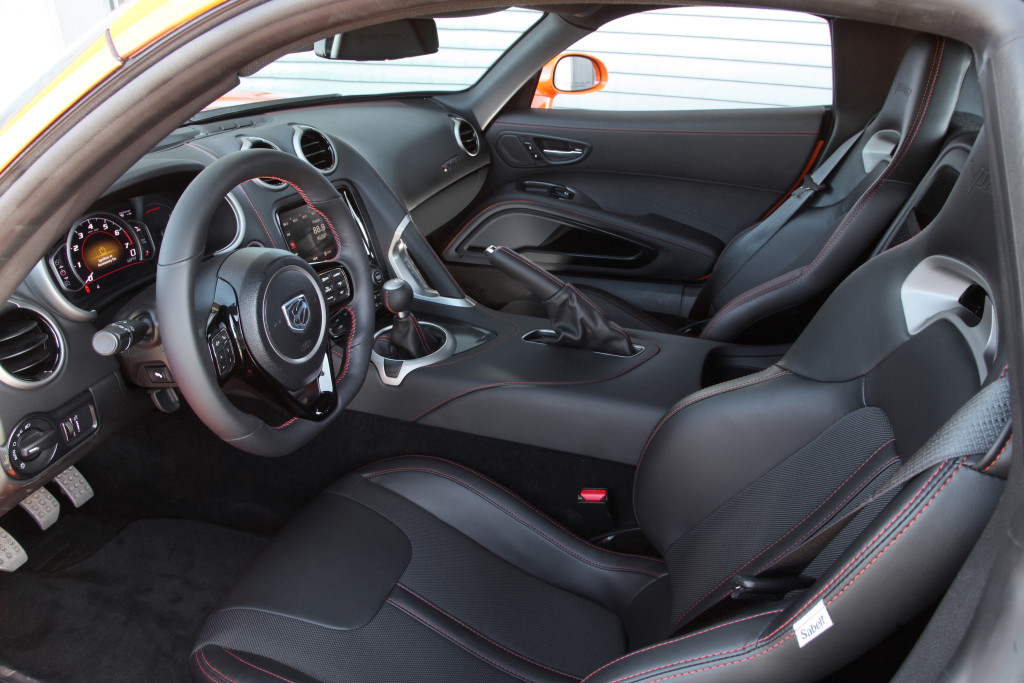 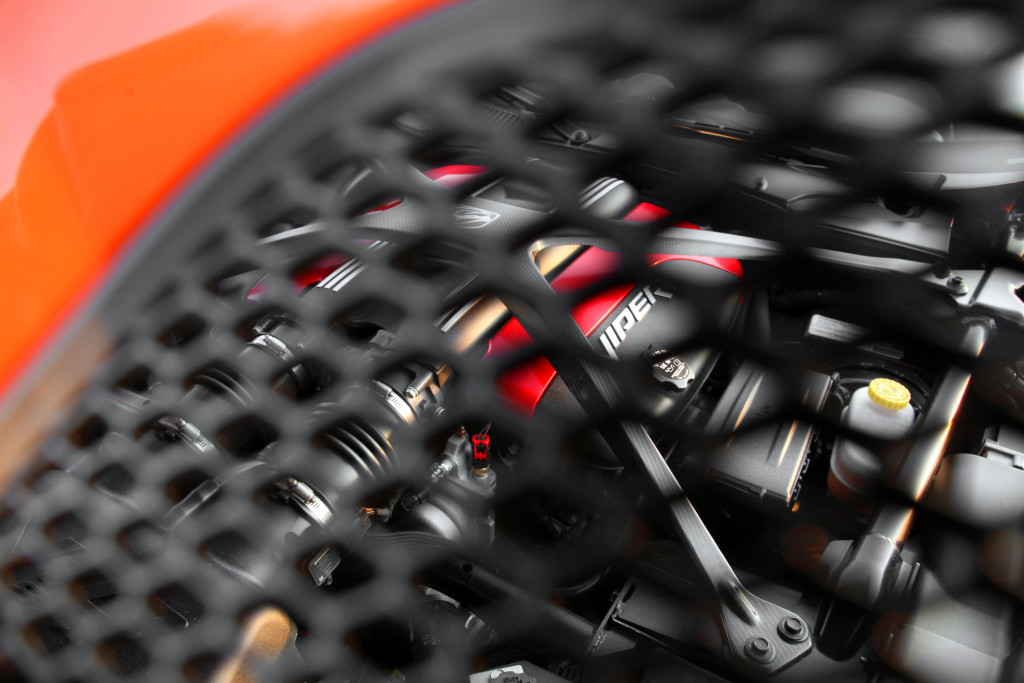 I felt so completely comfortable pushing it in the Viper. The steering was ridiculously light, to the point where I forgot I was driving a car of the Viper’s 3,000+ pound weight. The car’s 640 bhp didn’t scare me like I thought it would. The gearbox was really smooth, it’s probably one of the best I’ve driven in a long time. Turning through the large sweeping bend at the back of Big Willow was more fun than I’d had all day and I just kept telling myself, “You’re driving a Viper! On the track!”

Thinking I was going at a pretty good pace, the instructor offered to take me around track. That’s when I officially felt like and old lady. On every lap he hit the rev limiter BA-BABBRRAAAAA before he shifted up to the next highest gear. He was probably driving at eight-tenths his limit while that would have been fifteen-tenths for me.

For the Viper to completely change my perception of American cars, it has to be good. I’m hoping to take to the track in the Viper again very soon.

After making my way to Streets of Willow to drive the Alfa Romeo 4C, I discovered an F-Type V6 S Coupe just begging to be driven.

The interior is what you’d expect from a Jaguar. Beautiful leather, high-end touches throughout and an incredibly comfortable seating position. Getting in, I headed towards the track not knowing what to expect from the British Racing Green cat.

What a car! Practically every corner where I carried even a decent amount of speed the back-end just wanted to snap out, and I loved every minute of it. It’s intentional oversteer and not the scary kind. I really believe it made my drive even more fun. 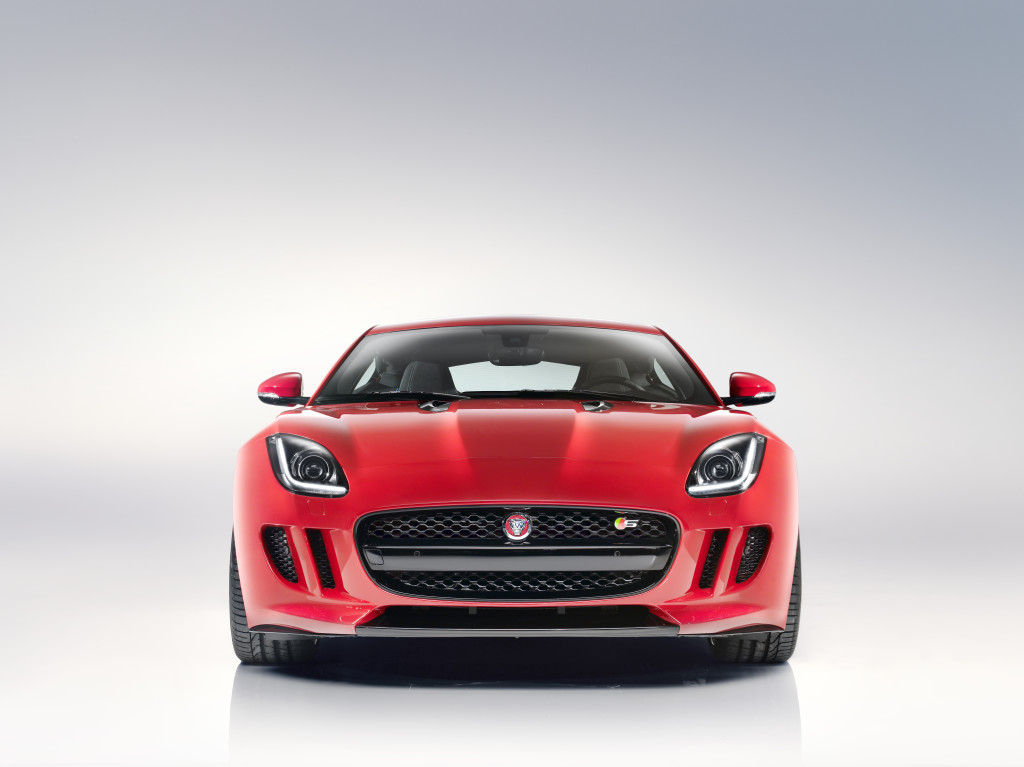 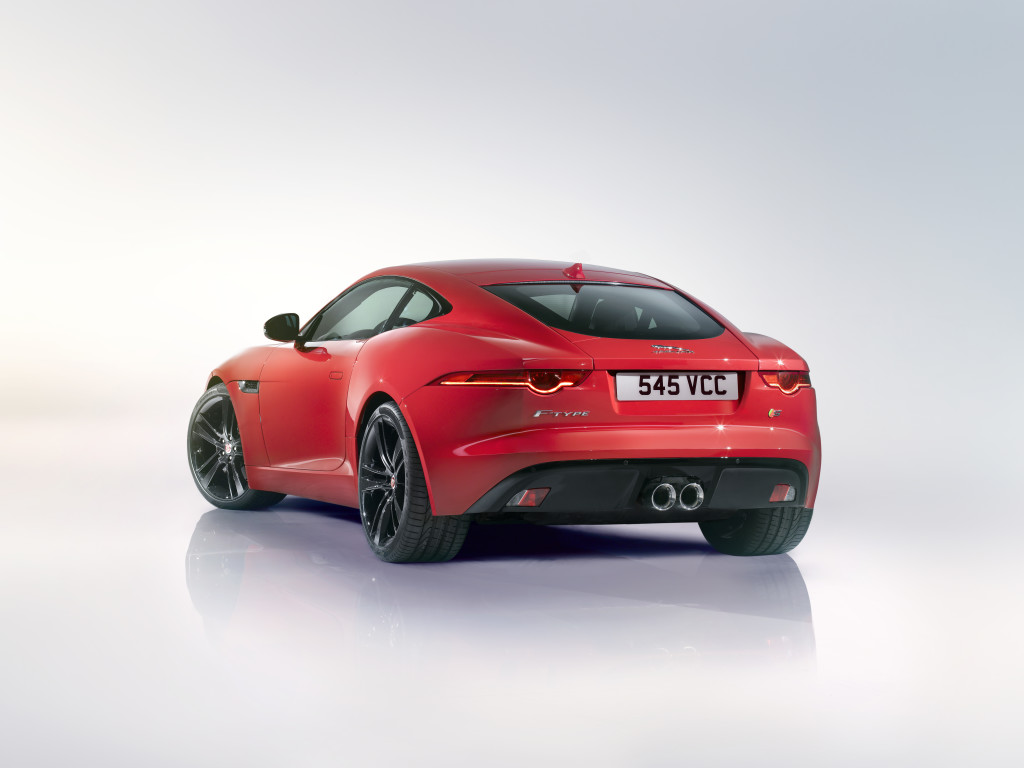 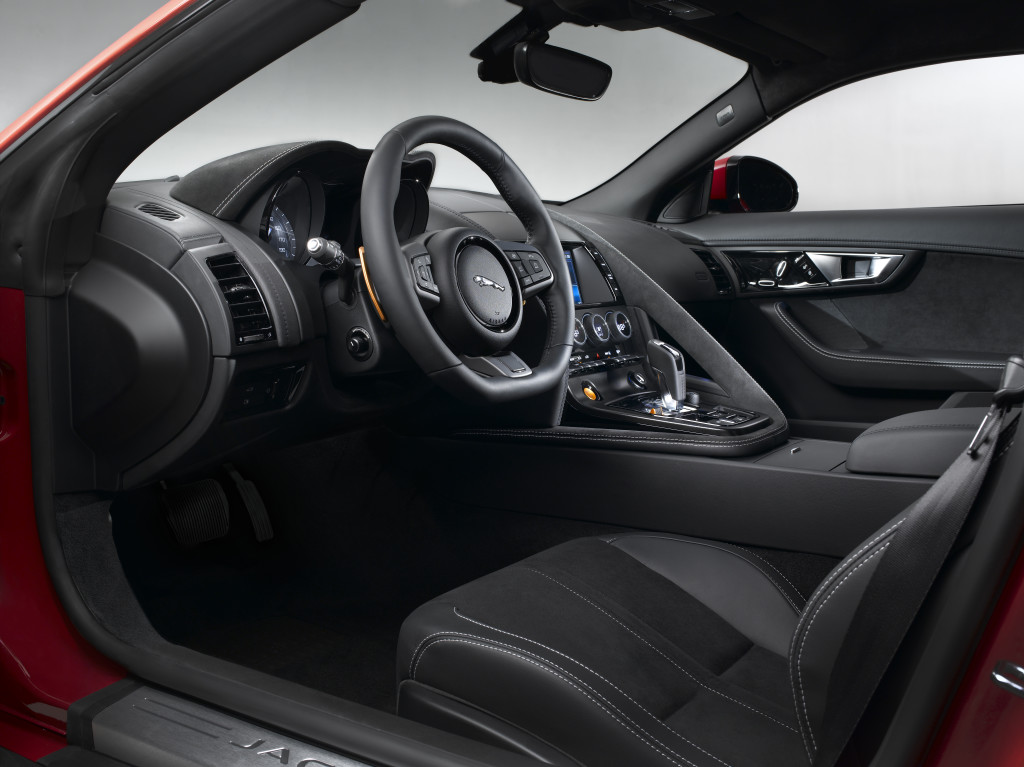 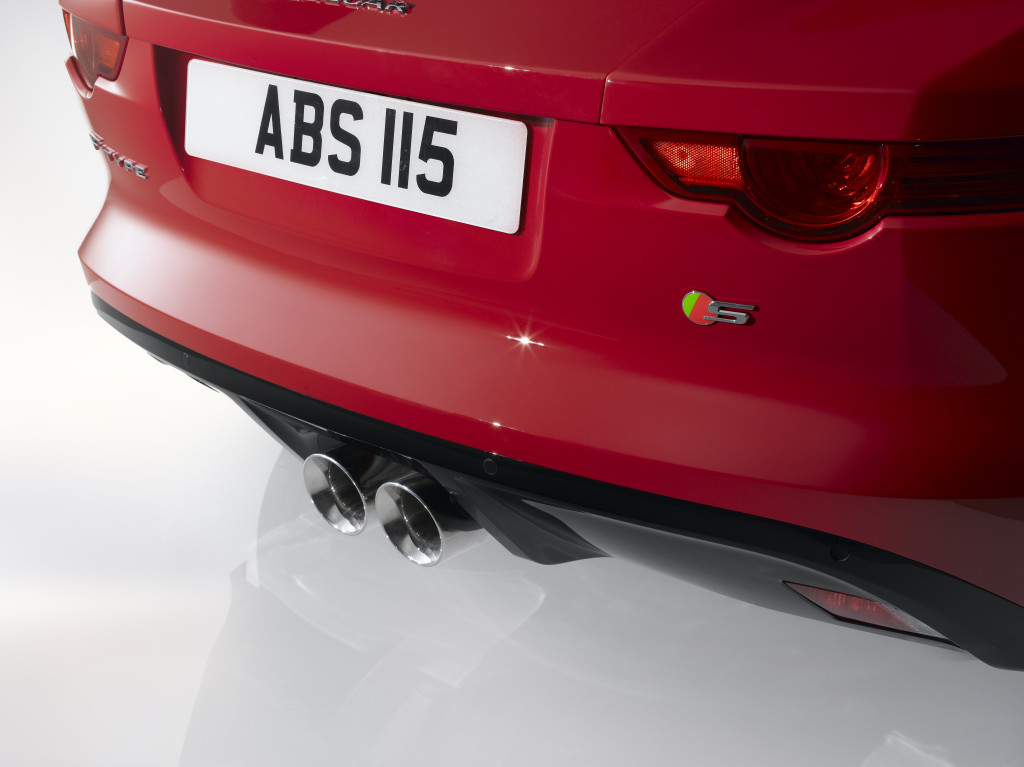 The paddles offer quick up and down shifts. And the noise that emanates from the car is just to die for. A lot of SNAP CRACKLE and POP. The F-Type might have been the best sounding car of the day. The steering was insanely responsive, so much so that I caught myself laughing out loud.

At one point I got stuck behind someone just crawling in an Evo. I mean crawling. On my last lap, of course. I pull in and turn the car off only to find everyone waiting for the car smiling into the window. “We all saw that. We feel bad. You want to go out for another lap?” My eyes widened as I blurted out “Yes” and “Thank You.” Off I went for another lap in the gorgeous cat.

I’d love to get my hands on another F-Type Coupe. To me, if I had the money it’s hard to beat as a track car. But hey, I’ll take one as my grocery getter.