Motor Press Guild, or MPG, is an organization dedicated to bringing automotive related press together for networking, events, dinners and drives. One of the perks of being a member is access to cool cars on events such as Track Days, a two-day event dedicated to allowing members access to the latest and best cars available.

Day one consisted of street driving in and around the Rose Bowl in Pasadena, CA. With an array of cars to choose from I was like a little kid on Christmas morning. Group 1 got access to the street drive cars first with an optional second outing later in the day. Those cars are coming up soon in another post.

Mustang GT: With all new styling and features like IRS (independent rear suspension) I knew this would be a fun drive. First impressions of the interior were very positive. The two-tone seats and doors were a very cool alternative to the traditional and popular black on black color combination. This GT came equipped with the Performance Package that includes a strut-tower brace, Brembo brakes, special wheels and tires and 3.73 Torsen rear axle. These are just some of the great items included in the package. 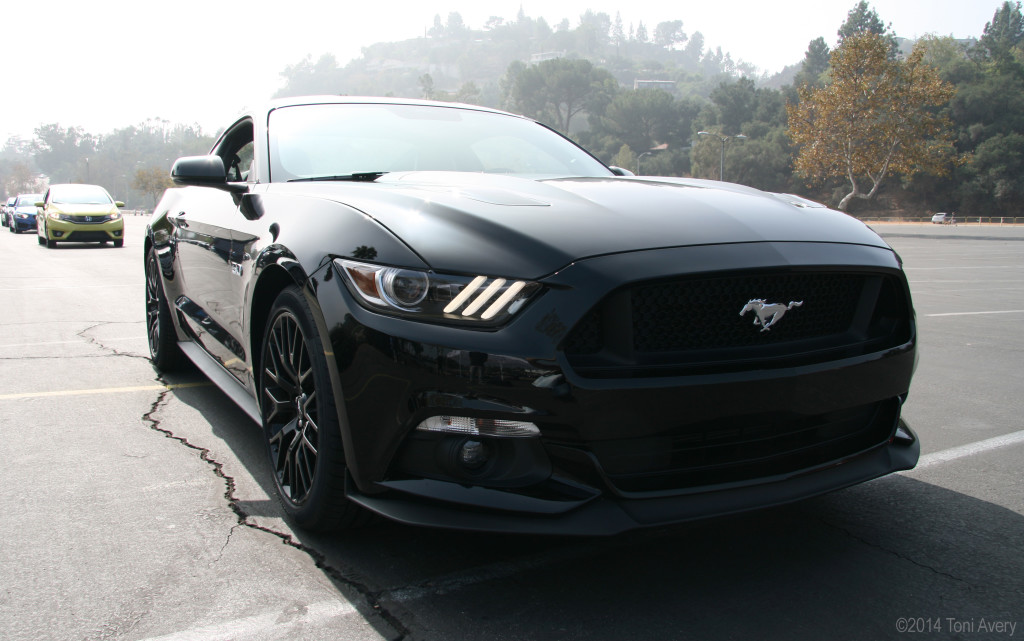 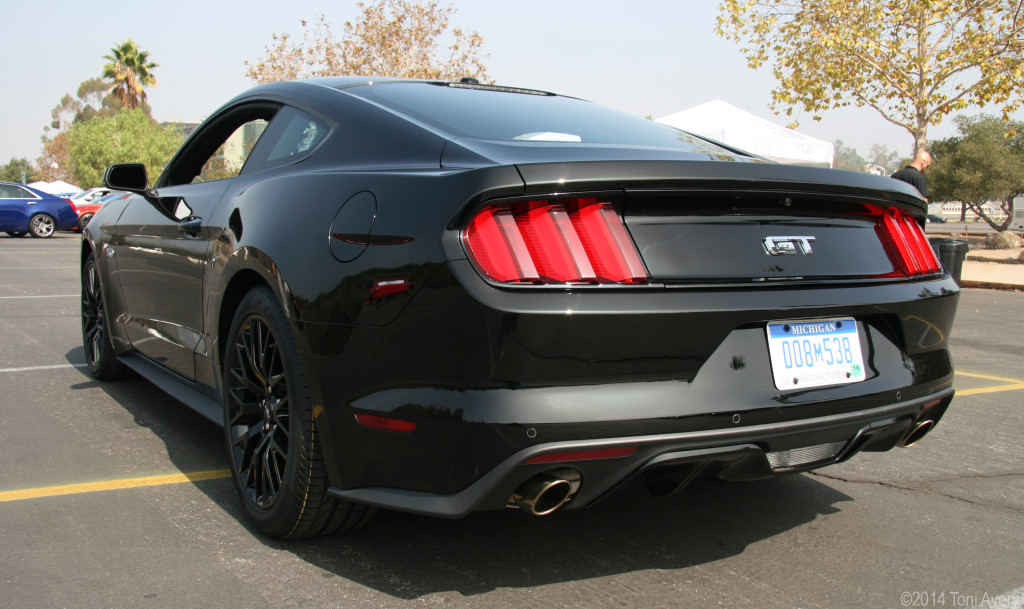 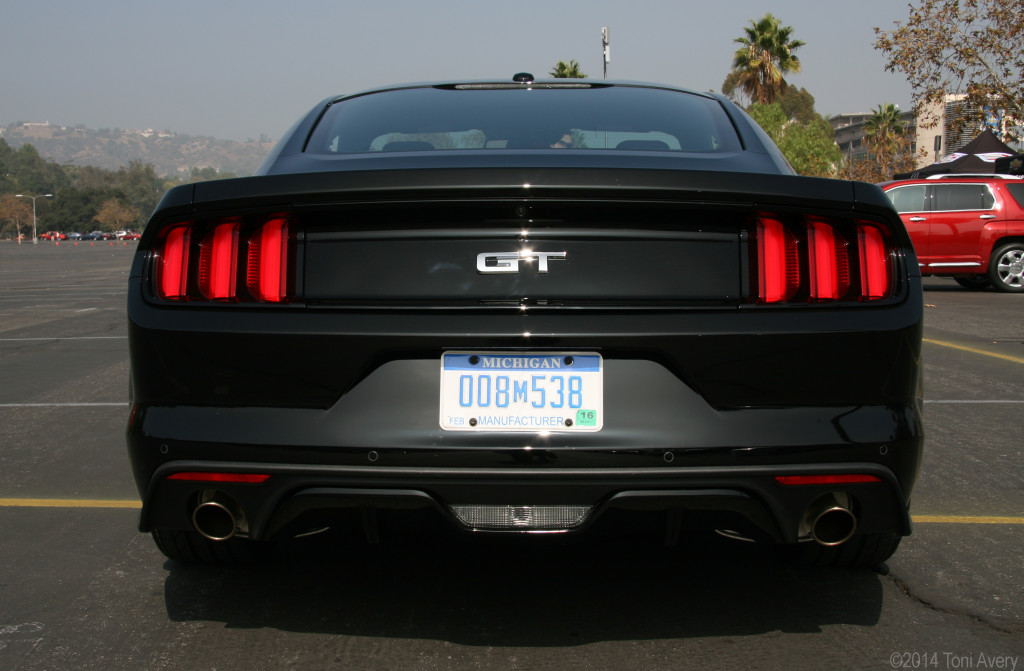 After shifting into first gear, I felt the gearbox was very easy to navigate and not as clunky as I expected. The car felt more nimble around corners and more tossable. It felt as if it wanted to be driven hard and liked to run at higher speeds. The new GT is not lighter than its predecessor, while feeling as though it was, weighing in at 3814, a total of 196 pounds over a similarly equipped last gen GT. Engine noise and exhaust notes were nice but not too overwhelming. With a nice Borla or Ford Motorsports exhaust swap, this GT would surely wake up all the neighbors. I didn’t want to put the windows up.

As my short drive came to a close I couldn’t help but keep the huge smile I had plastered on my face. Having driven the last gen Mustang and then this, I have to say I wouldn’t be unhappy for one second owning this car.

BMW M4: I’ve been a huge M fan since the day I took to the track in an M3 a couple years back. Ever since that first press of the accelerator I was hooked. Sometimes I spend hours just building my very own M on the BMW website just to see how much I’d have to be broke to get some M in my life. So going into this I very much wanted to fall in love all over again.

First disappointing item was the transmission, an M Double-clutch auto. I’m a diehard manual fan and BMW has one of the best manual transmissions in the business. I had to get over my disappointment quick because I was about to take to the street in the beast.

There were two drive modes for this M4: M1 and M2. M2 is the mode for more sport driving with the mandatory use of the paddles. I started in this mode to get the most fun out of the car that I could. The exhaust note and engine noise was good but not great. I’m sure at higher speeds the car would sound pretty mean. I found that in the lower gears when the car would near redline that it would buck like a wild and angry horse. That was pretty uncomfortable. But acceleration was quick and so were the shifts. 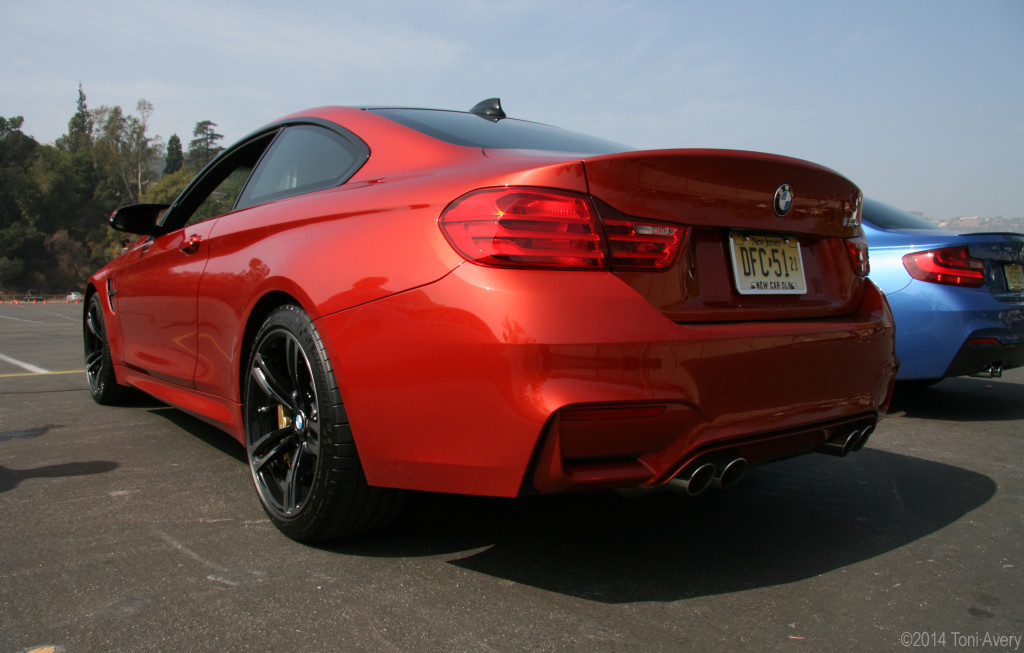 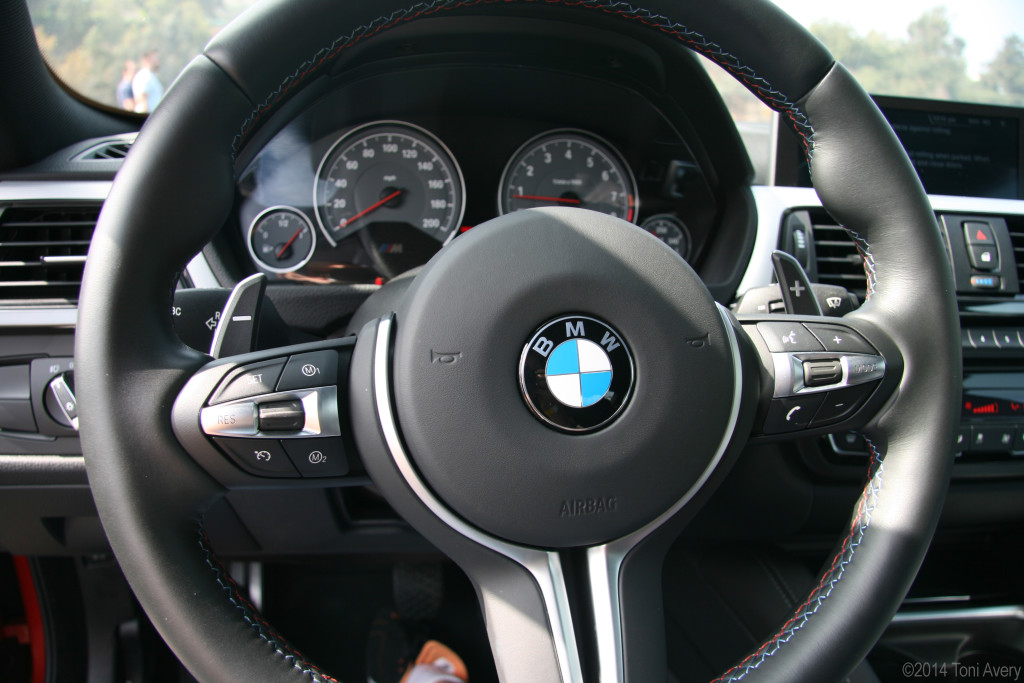 As much as I’d like to of driven the entire drive in M2 mode I figured I needed to experience M1 even if for a couple blocks. And that was about all I could take. Once switched to M1 mode, or comfort mode, the nice exhaust note was barely audible and I felt like I was in a standard 4-Series Coupe. After about three blocks I couldn’t take it anymore and I switched back to M2 for the last couple of blocks of fun.

Between the Mustang and the M4 just based off the street drive I felt the Mustang was more tossable and nimble. Impressions of the interior were underwhelming. I actually thought the Mustang interior looked more expensive and well thought out. It was pretty dark in there with everything finished in either black or dark grey. But the exterior is great. BMW has always built and deigned beautiful cars and the M4 is no exception. Just for the looks and name alone I’d take an M4, but a manual please.

Final thoughts: Overall I really enjoyed driving the Mustang GT and the BMW M4. Both are totally different cars with different feelings, noise and price points. I’d really love to spend at least a week with each of these to get better acquainted and to possibly change my mind or just to fall more in love with both.